Who is Jack Whitehall's dad Michael, who is his wife and which TV shows has he appeared on along with Who Do You Think You Are?

MICHAEL Whitehall is best known as the father of comedian Jack Whitehall, who he stars alongside in Who Do You Think You Are?.

The duo also fronted the BBC Two show Backchat and Michael previously represented the likes of Colin Firth and Dame Judi Dench. Here is everything you need to know about the British producer… 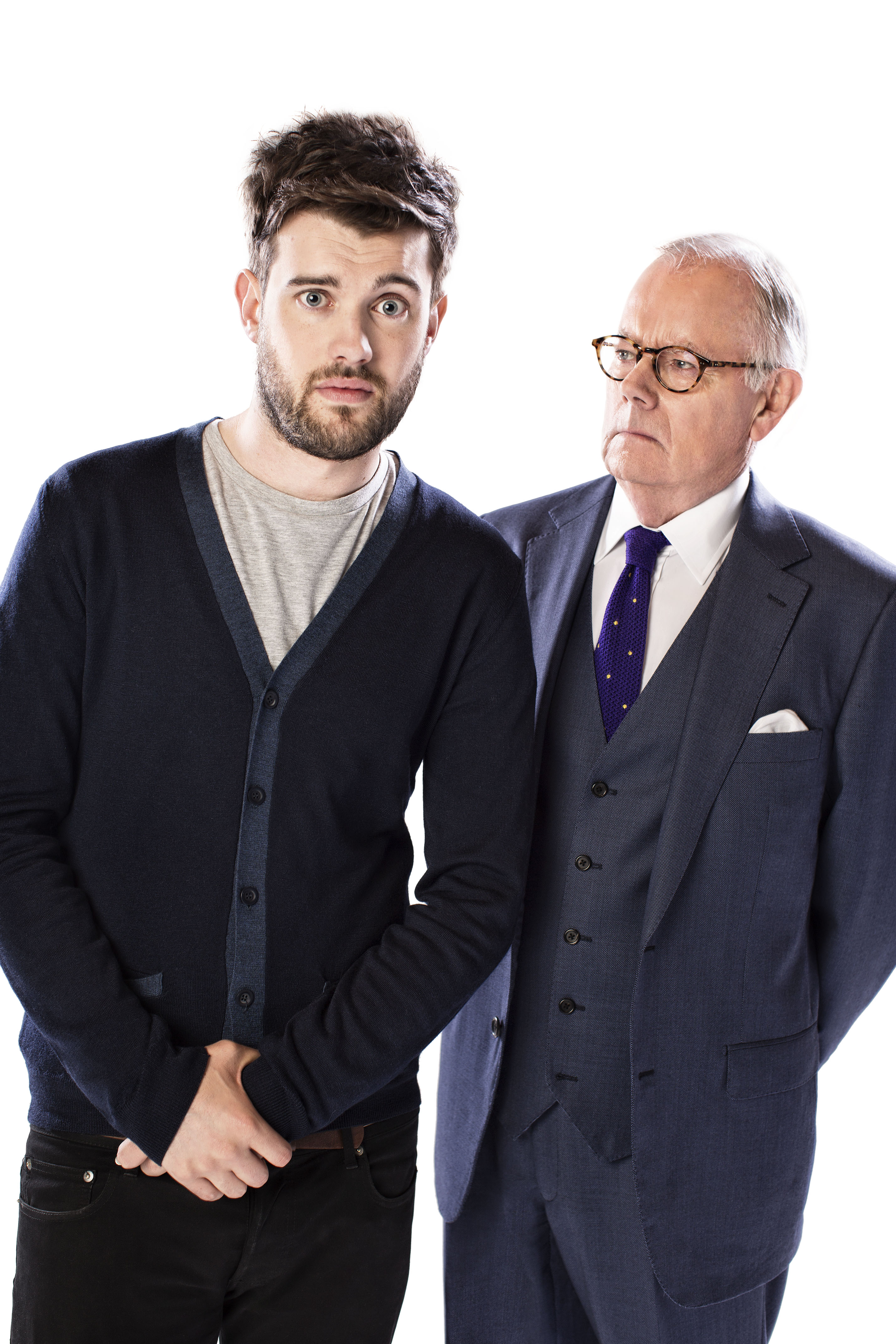 Who is Michael Whitehall?

Michael Whitehall is a British talent agent with many strings to his bow, including television producer, TV personality and author.

While working as a theatrical agent he represented the likes of Colin Firth, Dame Judi Dench and Leslie Grantham.

The twice-married star has produced TV programmes such as Bertie and Elizabeth, Noah’s Ark, Element of Doubt and A Perfect Hero, to name a few.

He is married to Hilary Gish and was previously wedded to Jane McIntosh, an actress known for Centrespread. 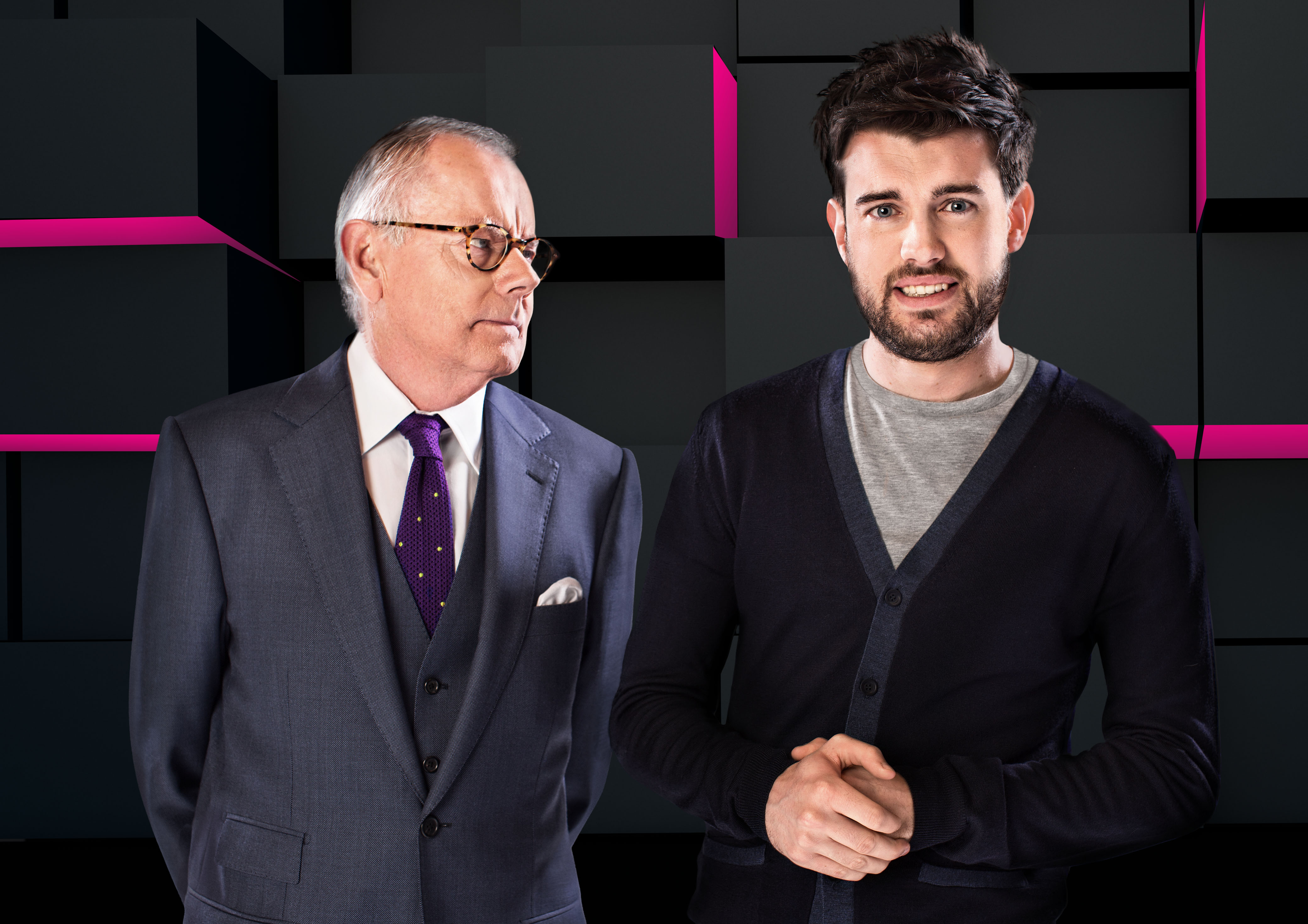 What is Michael Whitehall famous for?

Michael carved out a successful television career before welcoming his three children, however, he is best known for being Jack Whitehall’s father.

Comedian Jack is his eldest child and has appeared on TV shows such as 8 Out of 10 Cats and The Sunday Night Project and has also hosted the BRIT Awards since 2018.

But his son is not the only one to have featured on some notable programmes, as he has made guest appearances of his own. 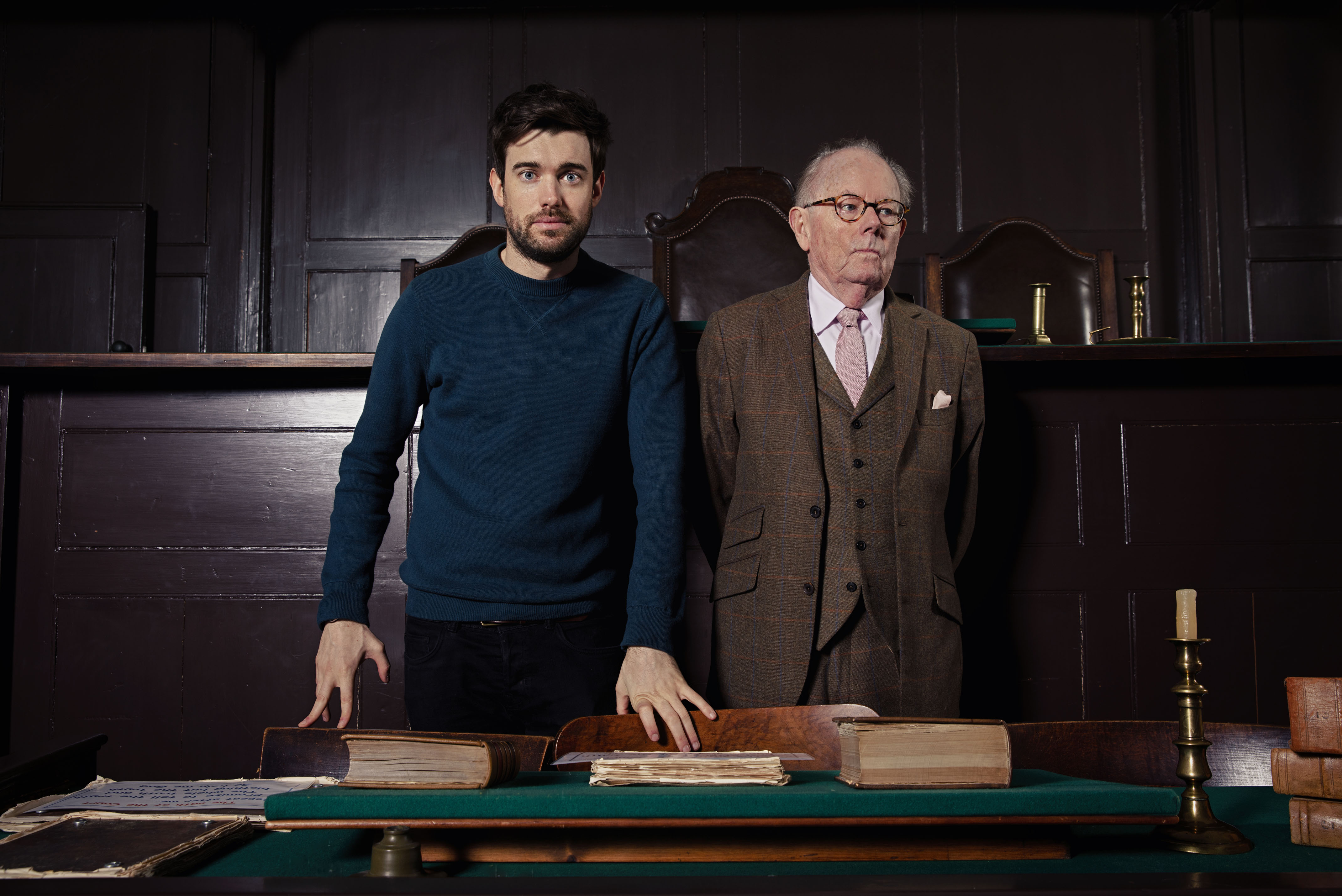 In 2013, he and Jack landed the job hosting the first series of Backchat on BBC Three, which was eventually moved to BBC Two.

As well as his work in television, Michael has also penned a few books, including Shark Infested Waters: Tales of an Actors’ Agents.

The book was illustrated by Jack and hailed as “a most entertaining memoir” by The Times Literary Supplement.

The new series of Who Do You Think You Are started on Monday, July 22, 2019 and airs every Monday on BBC One at 9pm.

In a first for the series Jack took part in the show alongside his father, Michael.

What has the BBC said about the new series of Who Do You Think You Are?

A synopsis for the new series read: “Shocking revelations, laughter, tears and emotions like never before as eight more celebrities explore their remarkable histories and ancestral secrets begin to unfold.”

Meanwhile, Abigail Priddle, BBC Commissioning Editor for Specialist Factual enthused:  “I’m thrilled that the BAFTA winning Who Do You Think You Are? is returning to BBC One, now in its sixteenth series and with another amazing line up of celebrities who will be delving into their ancestry, it promises to be a real treat for viewers.”