Who is JoJo's fiance Dexter Darden?

DEXTER Darden and singer Jojo have been dating for over a year.

On December 25, 2021, Jojo announced her engagement to Darden. 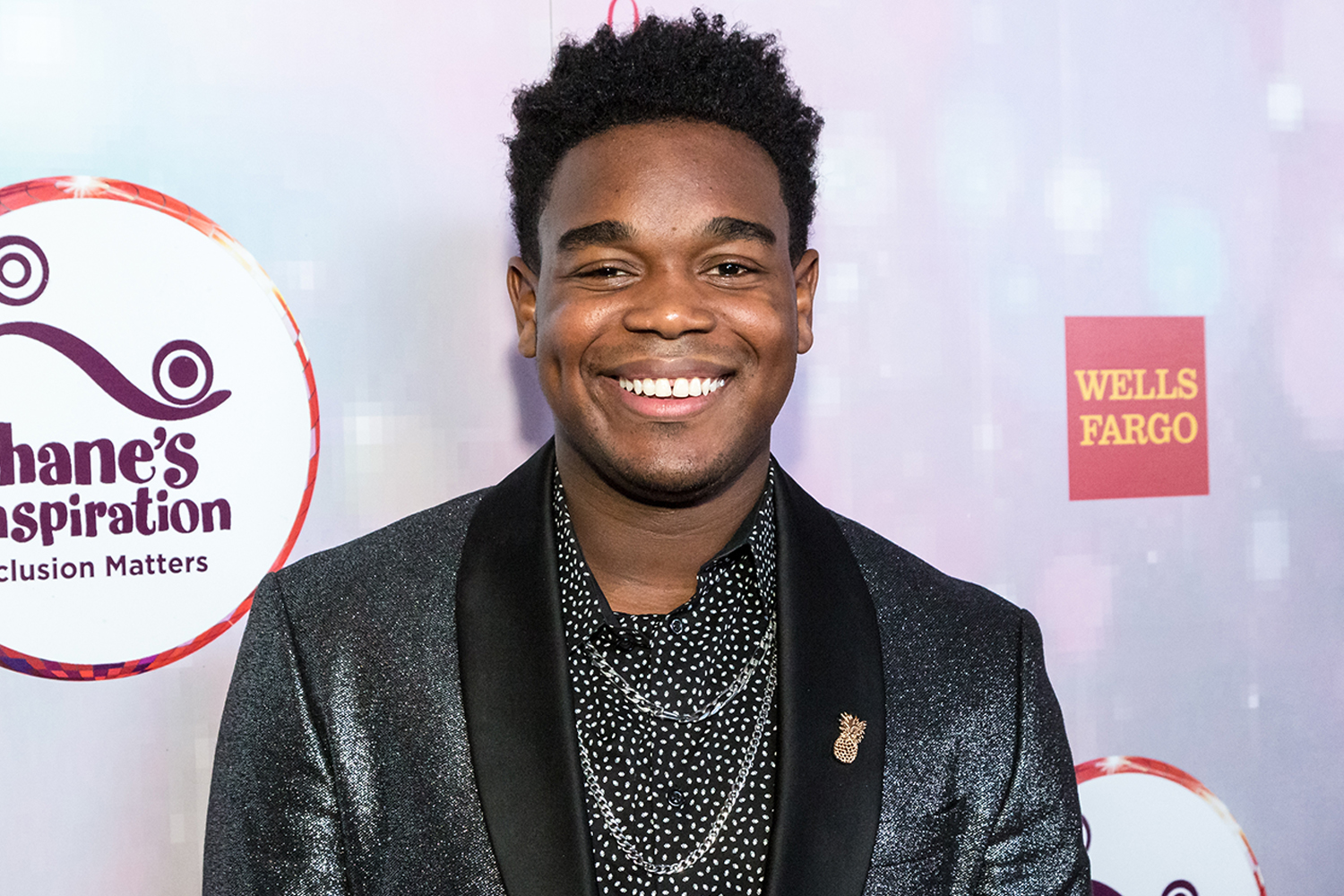 Who is JoJo's fiance Dexter Darden?

He stars in the Saved By the Bell reboot as DeVante, his first ever movie being My Brother in 2006.

According to Schon! magazine, Darden is a singer and dancer on top of his acting career.

"And I’m really lucky that Saved by the Bell is allowing me the opportunity to show people that multilayered newness to my abilities as an actor and then as an entertainer."

Darden also prides himself in being a poet.

On May 31, 2020, he shared an original poem to his Instagram profile, alongside a video supporting the Black Lives Matter movement.

"You’ll claim our music, our fashion, and our kicks," he wrote in the poem entitled SILENCE.
⁣
"The irony is you should practice what you preach⁣, because when I am outraged you never seem to speak," the poem continued.

ROLLING IN THE DEEP END

How did Dexter Darden propose to Jojo?

On Christmas day, the 30-year-old actor and 31-year-old singer announced their upcoming nuptials via Instagram.

"forever with YOU? Sign me UP. celebrating Christmas a whole fiancé!!!" They wrote in a shared post.

"the most thoughtful, creative, positive, handsome, strong, loving, uplifting human being asked me to marry him. so obviously I said YESSS!!! thank you for the most epic birthday surprise ever.

"and for flying out my mom, your mom, and both of our best friends to share in that incredible moment with us. you are one of one. LFG @dexterdarden," the post continued.

They shared a series of images together, Jojo showing off her new diamond to both of their parents and friends.

He flew both of their families to Puerto Rico for the engagement, surprising Jojo at the La Concha Resort. 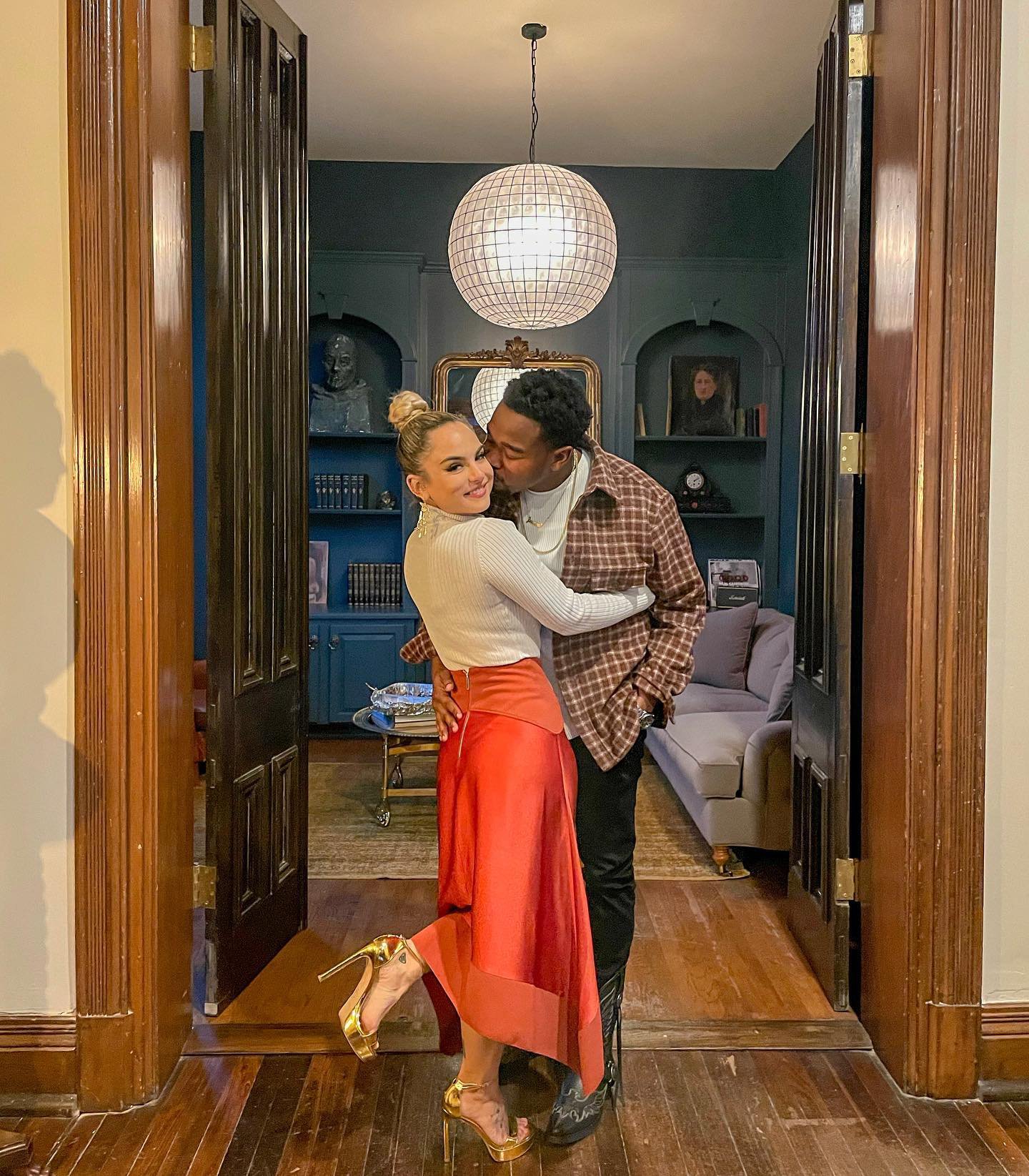 She was raised in Massachusetts, and began performing in singing competitions, releasing her debut studio album in 2004.

Her single Leave (Get Out) set her as the youngest person at the time to top the Billboard charts, peaking at number one when she was just 13 years old.

She starred in the films Aquamarine and RV, alongside Robin Williams. Jojo also made appearances on television shows including The Bernie Mac Show and Romeo!.

Jojo has six studio albums, the latest – Trying Not to Think About It – released in 2021.

According to Celebrity Net Worth, Jojo has an estimated net worth of around $7million.