Who is Line of Duty writer Jed Mercurio? – The Sun

JED Mercurio is the man responsible for creating some of the BBC's biggest dramas from Bodyguard to Line of Duty.

With season six of Line of Duty wrapped up, fans are turning to the writer for news of another installation. Here's everything you need to know about him… 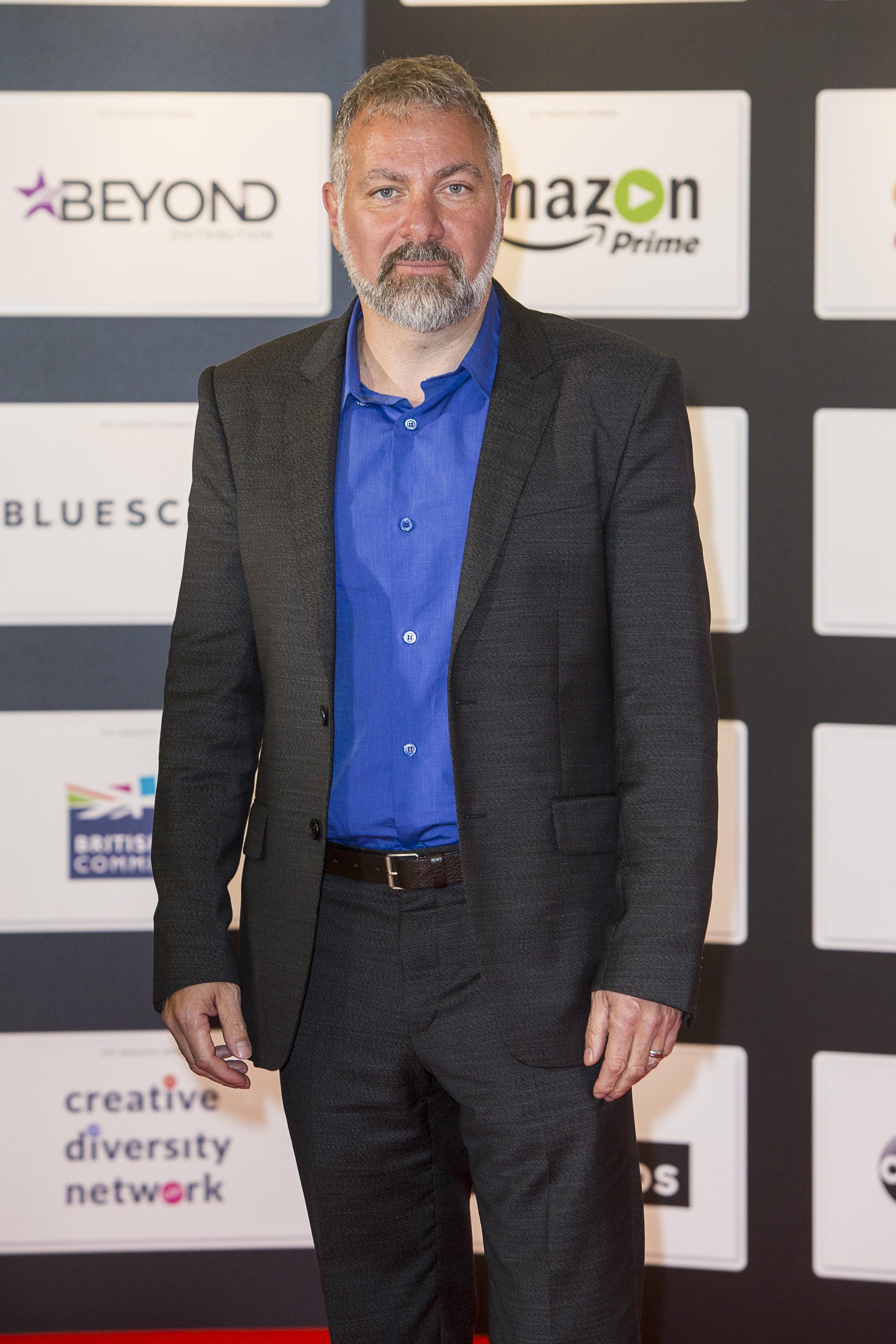 Who is Jed Mercurio?

Jed Mercurio, 55, was born in 1966 and was a former hospital doctor and Royal Air Force officer before becoming one of UK television's leading writers.

He studied at the University of Birmingham Medical School and later utilised his experience working in hospitals into his first TV script, Cardiac Arrest.

In 2004, he adapted his first novel Bodies into an award-winning television series and also penned and directed the 2007 ITV adaption of Frankenstein.

However, he has since become best known for his work as the creator of Line of Duty and now Bodyguard. 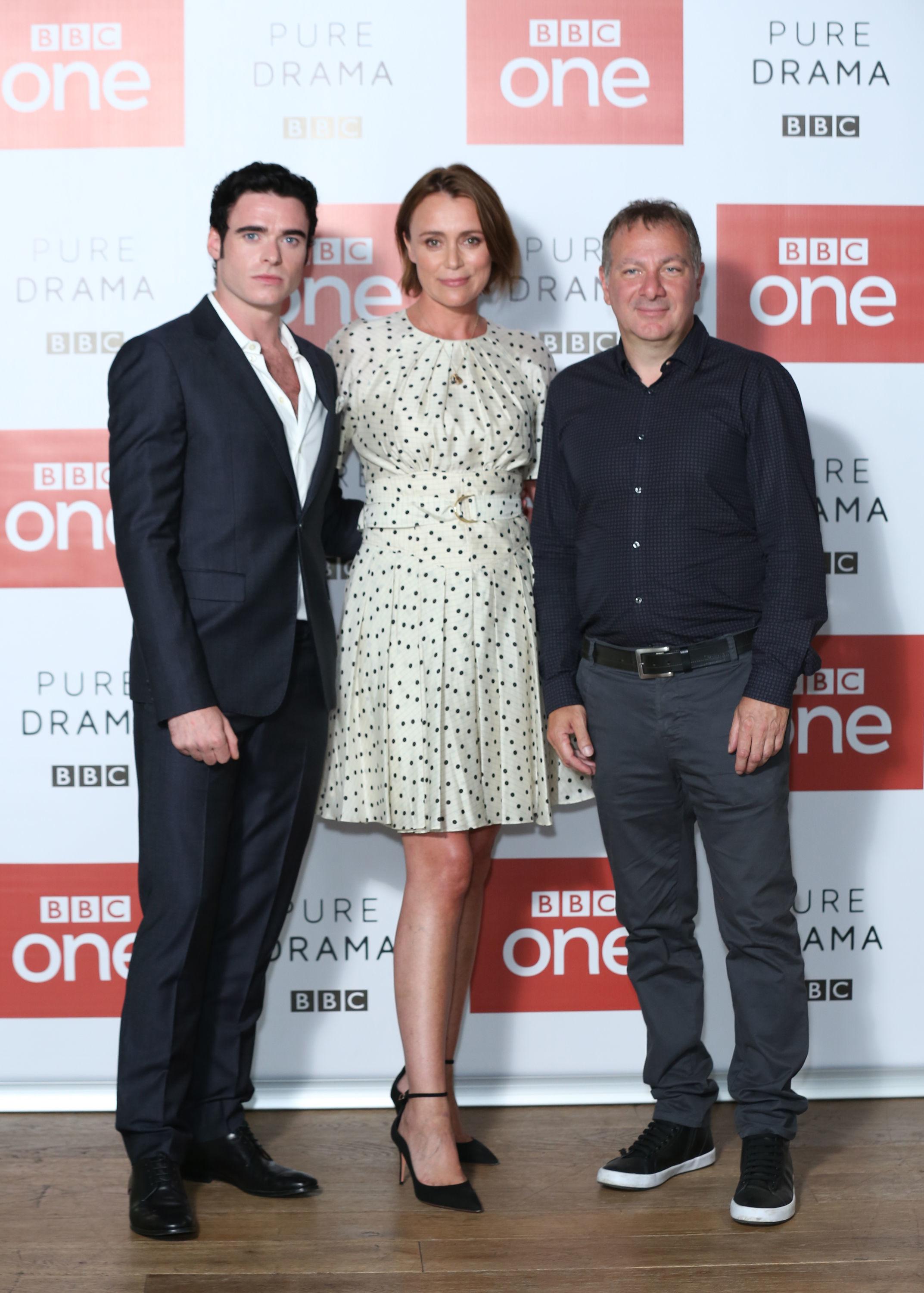 What is the Bodyguard and Line of Duty writer's net worth?

In addition to his work on some of UK TV's most successful dramas, Jed is also the author of three novels, including the critically acclaimed 2007 book Ascent.

Although he now lives in London, Jed hails from Cannock in the West Midlands, and his parents originated from Italy after the war and his father worked as a coal miner and factory worker.

Jed currently lives in London with his wife Elaine Cameron and their two children.

Elaine is a TV producer and script editor, best known for her work on Simon Nye's The Best of Men Behaving Badly.

She began work on the BBC comedy in 1992 as a production assistant before graduating to script editing thirty episodes of the series and later the spin-off book.

She also has credits on BBC's widely-successful Sherlock episode, The Reichenbach Fall, BBC's Jekyll and ITV's The Guilty.