TEYANA Taylor is a singer, actress, and model who was named Maxim's Sexiest Woman Alive in 2021.

Taylor – who had a role in last year's Coming 2 America – is married to NBA player Iman Shumpert and the couple share two young children. 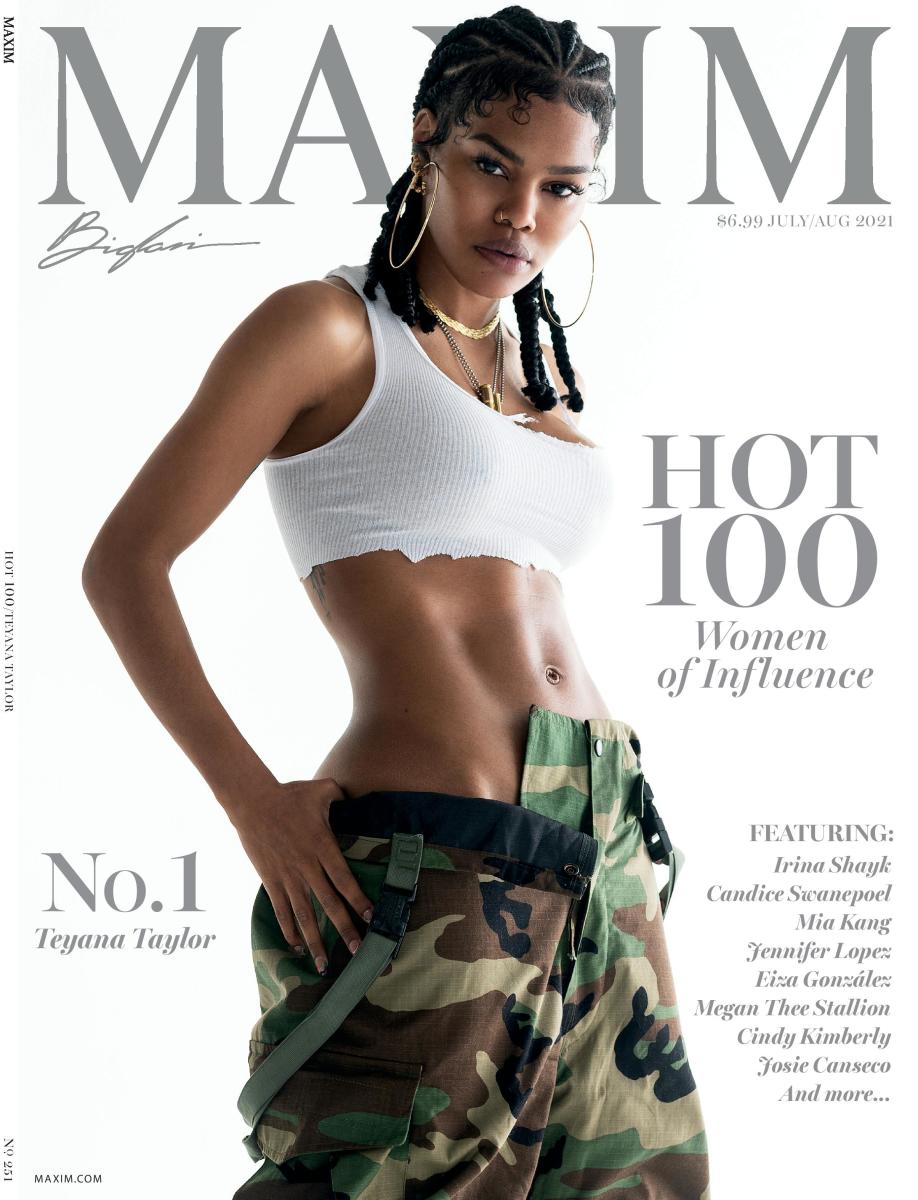 The multi-talented Taylor, who is 30, received the honor from Maxim in June of 2021.

“I’ve followed Maxim for a long time and I’ve always felt like I should be on the cover,” she told the magazine. 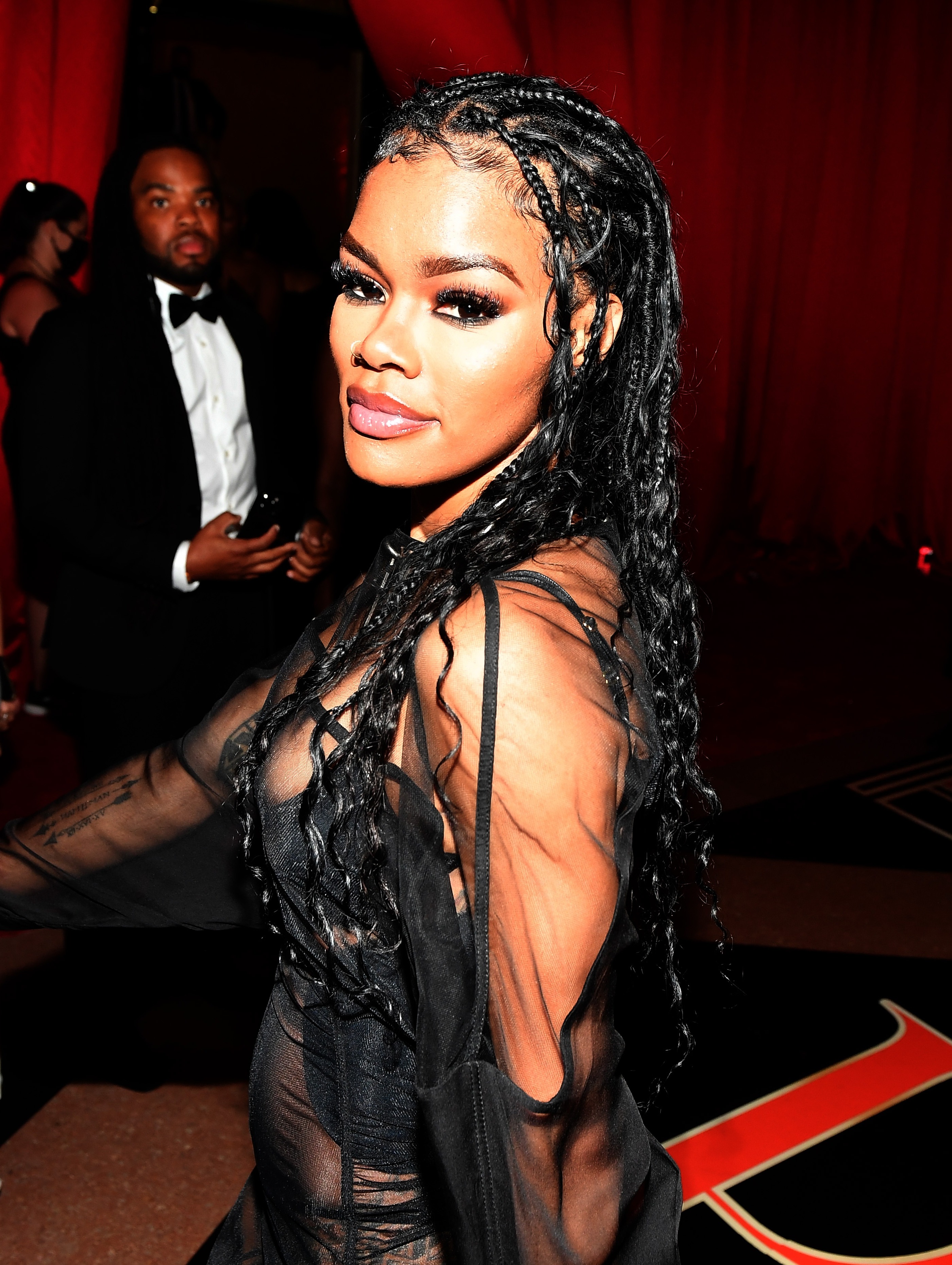 A singer and songwriter, Taylor is known for such songs as Get Off, which she performed in Coming 2 America.

The Eddie Murphy sequel was a huge hit at the box office, earning nearly $300million.

“It was like a dream come true, especially to be a part of something so iconic and so legendary, everything’s so surreal,” Teyana told Maxim. 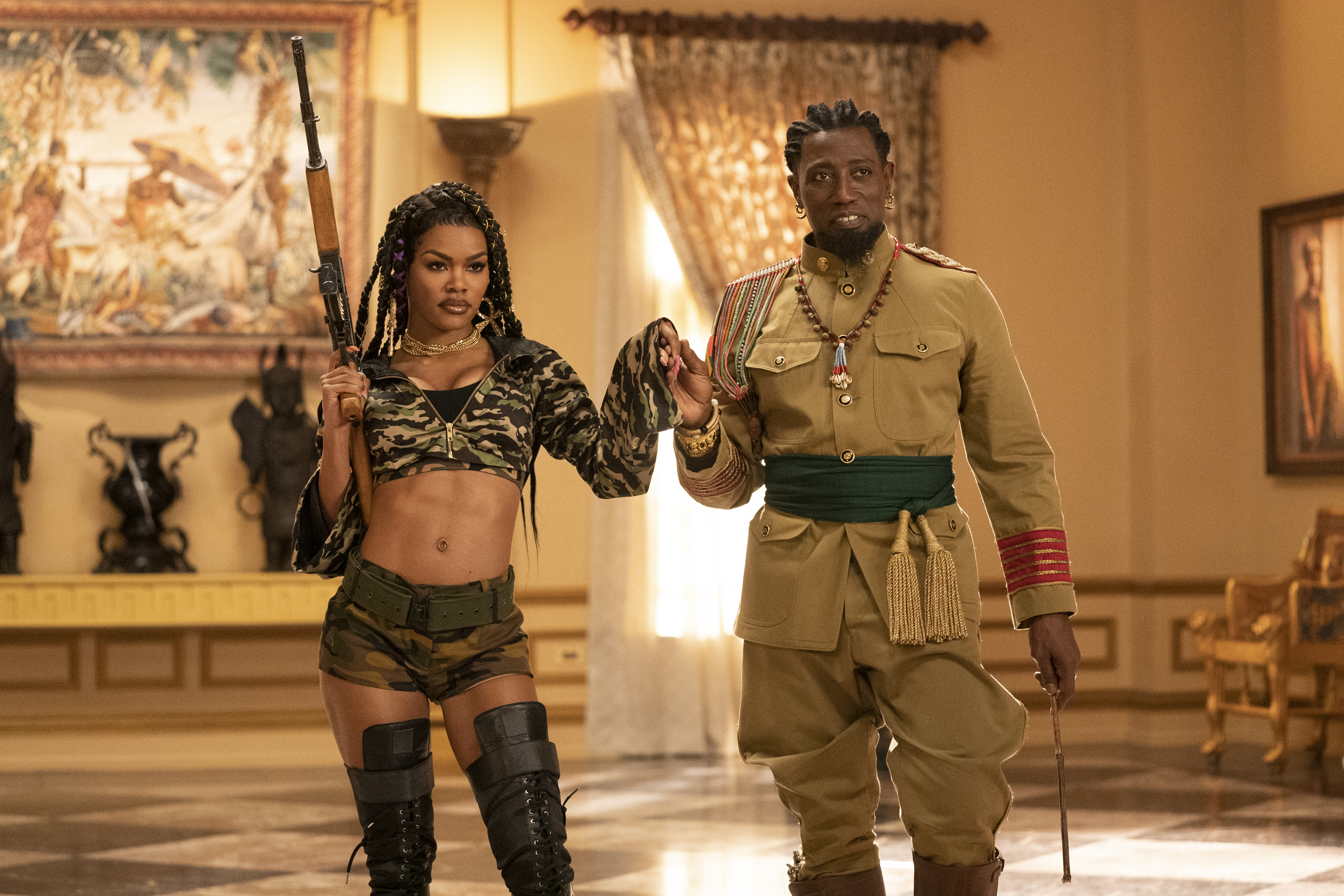 What is her upcoming reality show?

Taylor and her husband are set to star in E!'s We Got Love Teyana & Iman, which will debut later in 2021.

The singer and Shumpert have been married since 2016 and share two children – Iman Jr and Rue.

“I can’t just get up and go to Target,” Taylor tells Maxim.

“I have to get up and know that there’s three cameras and a whole production team, and they got to go and get it approved and all that other stuff that comes with it.”

Shumpert spoke about the couple's relationship in 2017.

"Marriage is a constant body of work. You're going to be proud of it.

"You're going to step back and be like, Wow. It makes you love somebody more because you can't believe you got through certain things.