Who is Nadiya Hussain’s husband Abdal, when did he marry the Bake Off champ and how many children do they have?

NADIYA Hussain wowed judges during her stint The Great British Bake Off, and many of her fans have spotted her husband Abdal.

Fans will be able to see the chef back on their screens with a brand new series on BBC2. 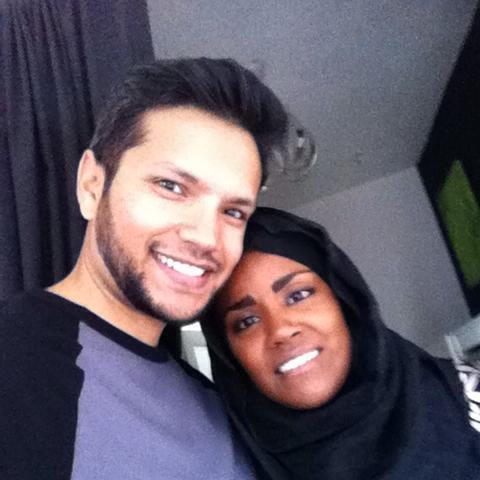 Who is Nadiya Hussain's husband Abdal?

Abdal is the husband of cook and Great British Bake Off winner Nadiya Hussain.

At the time of the show he was a technical manager at a Computer Sciences Corporation based in Leeds.

He encouraged her to apply to the show and was quickly deemed a "hunk" by Bake Off viewers.

Nadiya has described her husband as a huge support.

During the show she said: “He’s definitely been my biggest support throughout all of this, and he’s had to take on a very different role at home.

“He irons clothes now, feeds the kids and does the dishes. No relationship is 50/50, as someone always gives a little bit more.

“At the moment he’s the one giving a lot more.” 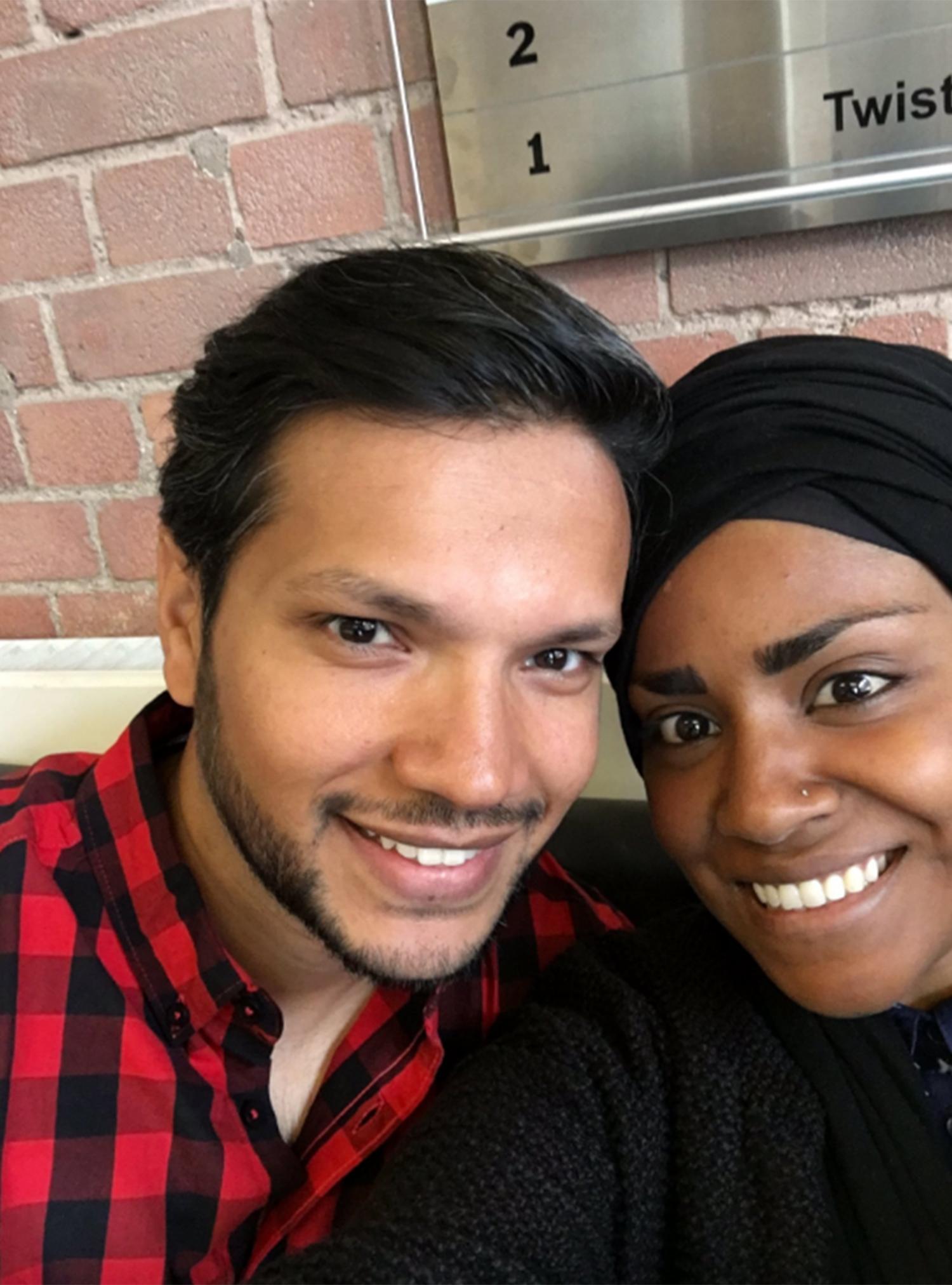 When did he marry the Bake Off winner?

Abdal married Nadiya in 2004 when she was just 19-years-old.

The Great British Bake Off star and her hubby had an arranged marriage and had only met once before they married.

Speaking on Loose Women, the 35-year-old revealed what she looked out for in him when they first met.

She said: "I didn’t see him very well but my sisters did and they went downstairs and said ‘oh my god he’s so good-looking’."

Before adding: "But he’s got an enormous butt.

"So now, when I met him for the first time, the first thing I wanted to look at was his butt.

The couple did indeed re-marry and announced it on social media in December 2018.

Nadiya penned: "Nothing fancy just love. No frills. Just us. We did it again. I do. I always will. I would do it all over again".

Abdul responded: "You can't run away from me now. I love you to infinity and beyond." 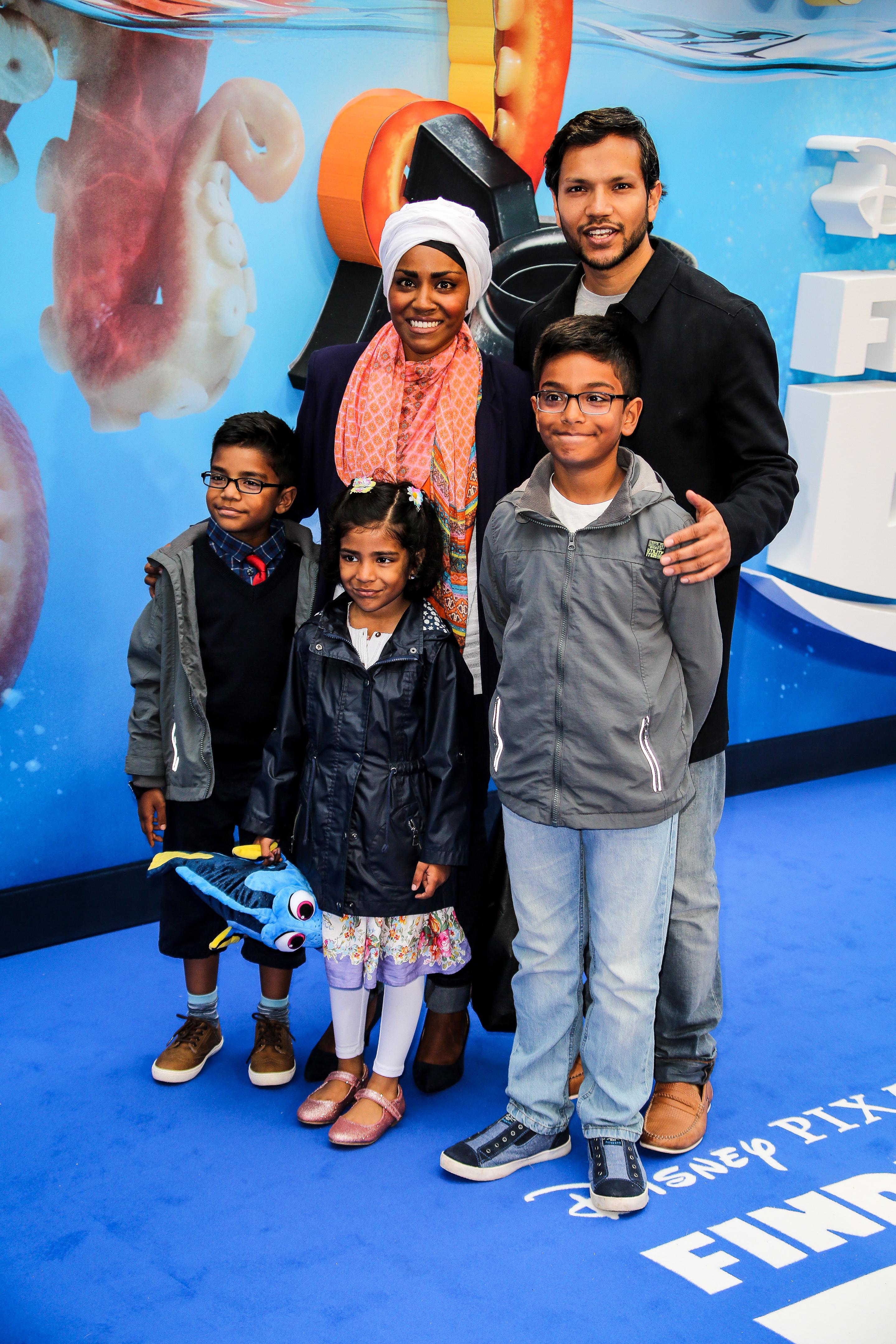 How many children do they have?

The couple have three children – two sons and a daughter.

They are 12-year-old Musa, 11-year-old Dawyd and eight-year-old Maryam.

When she was 20, Hussain married Abdal Hussain, in an arranged marriage and the pair tied the knot in a traditional ceremony in Bangladesh.

In December 2018, Nadiya and her husband married each other again.

Posting on Instagram after the ceremony, the Great British Bake Off winner said: "Nothing fancy just love. No frills. Just us. We did it again. I do. I always will. I would do it all over again." 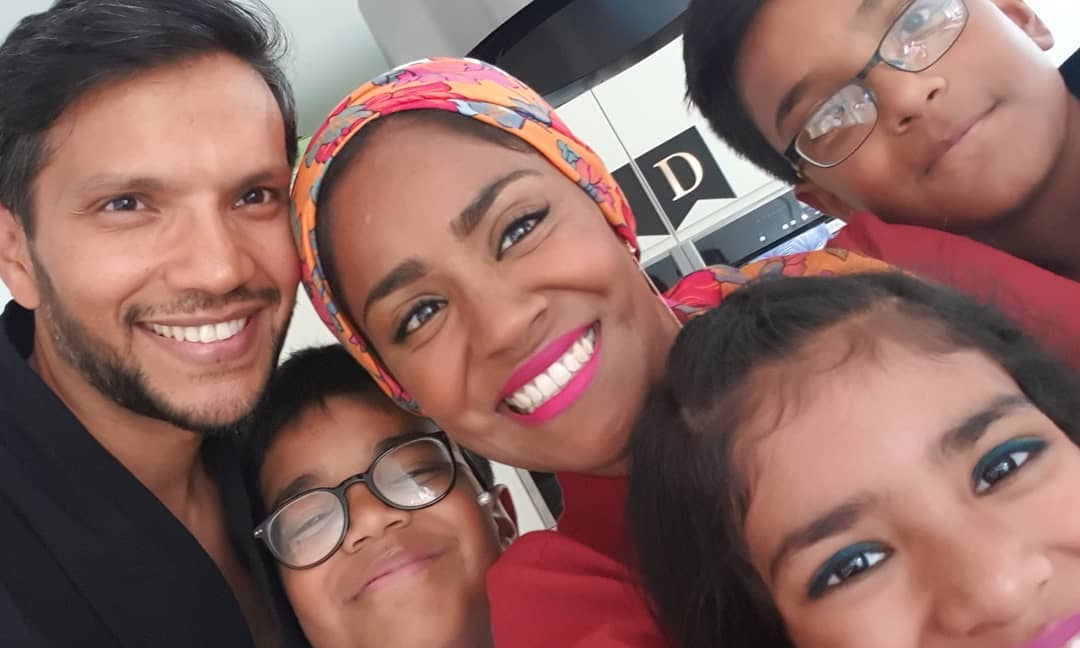 What time is Nadiya Bakes on BBC Two?

The first episode of Nadiya Bakes will air TONIGHT (September 9) at 8.30pm.

The chef returns with a new series, which will take us back to her first love: baking.

Hussain will re-work some familiar recipes, with her blueberry scone pizza and an Asian-spiced toad in the hole.