Who is Noah Schnapp? Stranger Things actor playing Will Byers

STRANGER Things fans fell in love with Will Byers, the young boy who disappeared and was forced to survive in the terrifying Upside Down in season 1 of the hit TV series.

Now that season 3 is coming to our screens TODAY ( July 4), actor Noah Schnapp is back on our screens – here’s the lowdown on the actor… 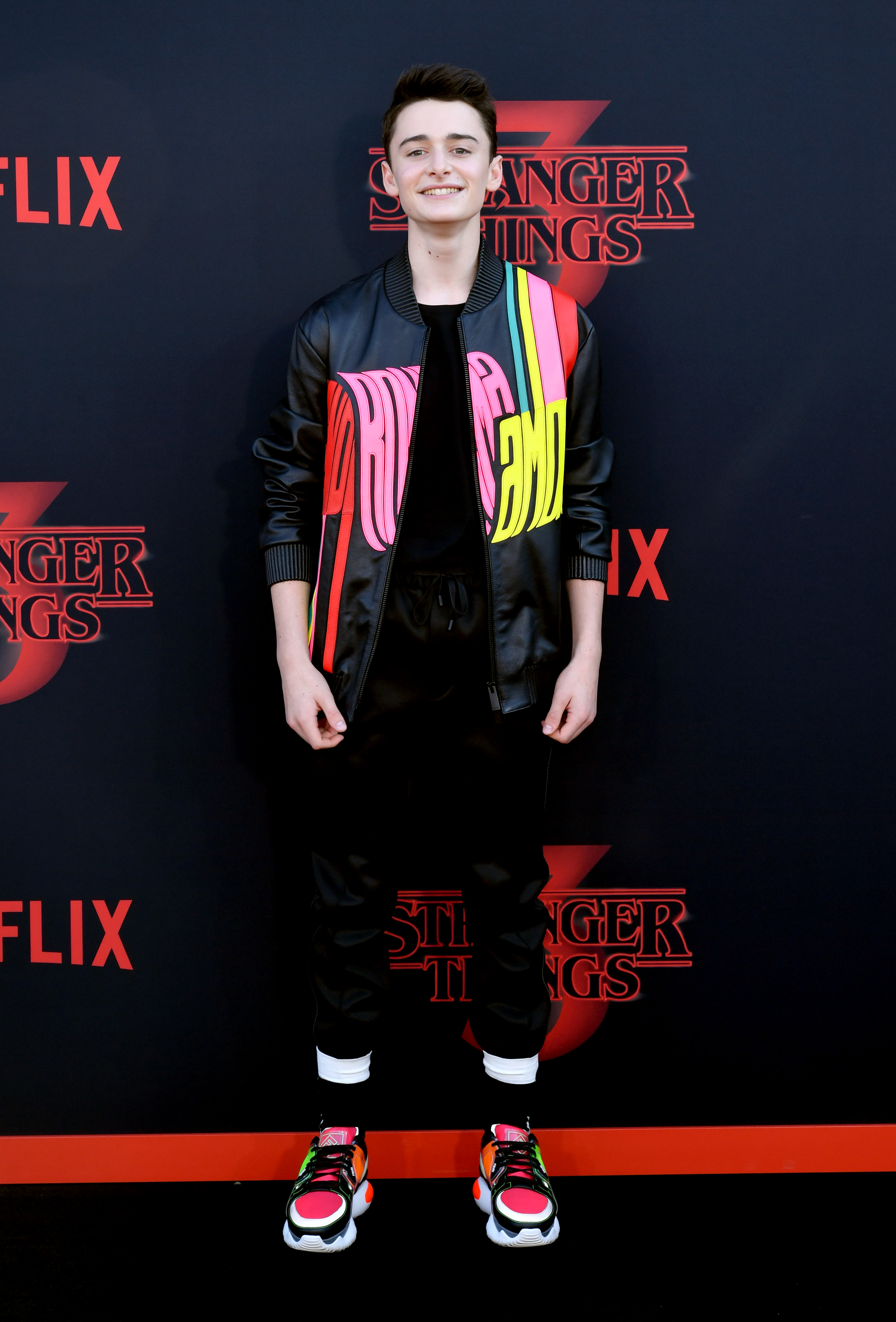 Who is Noah Schnapp?

Noah was born October 3, 2004 and is best known for playing Will Byers in Netflix series Stranger Things.

He also voiced Charlie Brown in The Peanuts Movie in 2015 as well as the voice of Jay in 2016's The Angry Birds Movie.

And appeared in Steven Spielberg’s 2015 film Bridge of Spies as Roger Donovan.

Most recently, he also took on the title role in indie drama Abe, which tells the tale of a 12 year old boy called Abraham who has a passion for cooking – but has never known a family dinner without arguments.

The new flick is in post-production but due to be released this year.

Busy Noah will also be starring as Jo in Waiting for Anya as well as taking on the role of T J Swift in Intensive Care, though the release date of these films is yet to be confirmed. 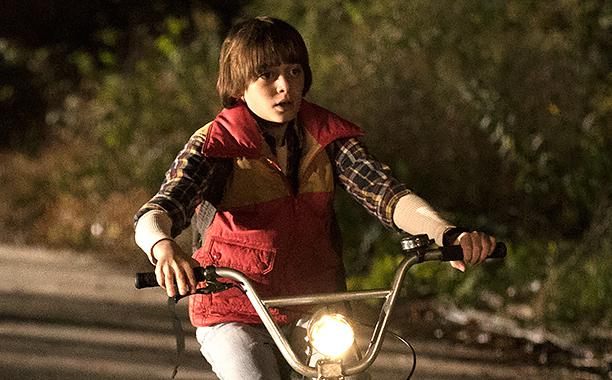 Who is Noah’s character Will Byers and what is his storyline in Stranger Things?

Will was central to the plot in season one of Stranger Things, as he mysteriously disappeared in the first episode and his mother, played by Winona Ryder, is convinced he is still alive – despite a ‘body’ being found in the river.

She eventually manages to get the police sergeant convinced he can still be found, especially when the body is discovered to be fake, and Will communicates with his mother from the Upside Down through lights she strings up around the house.

By the end of the season, we see Will reunited with his family, but as he coughs up strange sludge into the sink, we get a hint that the Upside Down is far from gone. 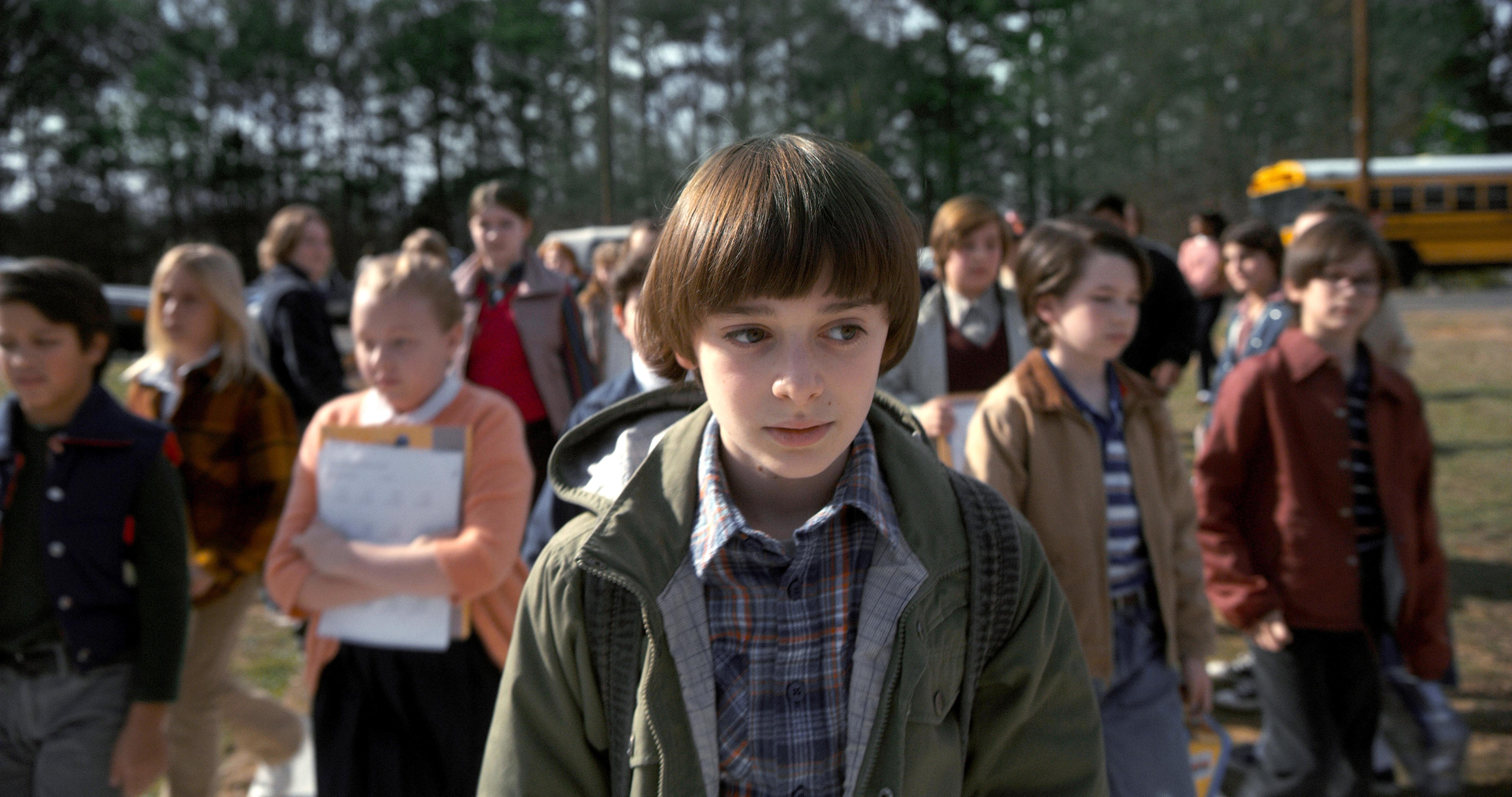 When was Stranger Things season three released on Netflix?

This third series of the hit show is out NOW on Netflix.

You can binge watch all new eight episodes now – watch the trailer above.

The release day was to coincide with America's Independence Day.

What will happen in Stranger Things season three?

The Duffer brothers revealed to IndieWire that there will be a time jump which references to the 1985 film Back To The Future as the series focuses on the characters' journeys through adolescence.

It’s also been teased that Brenner is still alive, which would pose a fresh threat for Eleven, who was seen to be taking on her true name Jane and getting adopted by Hopper at the end of season two.

Will’s "exorcism" of The Mind Flayer’s influence on him involved the evil particles being expelled into the real world, so it is possible that the Upside Down could continue to have an influence on Hawkins.

Steve Harrington will also have a bigger role to play in the new season which will thrill fans who loved the development of his friendship with Dustin in particular.

Season three will see Mike and Eleven's romance continue after they kissed at the end of series two and are seen kissing again in new teaser images. 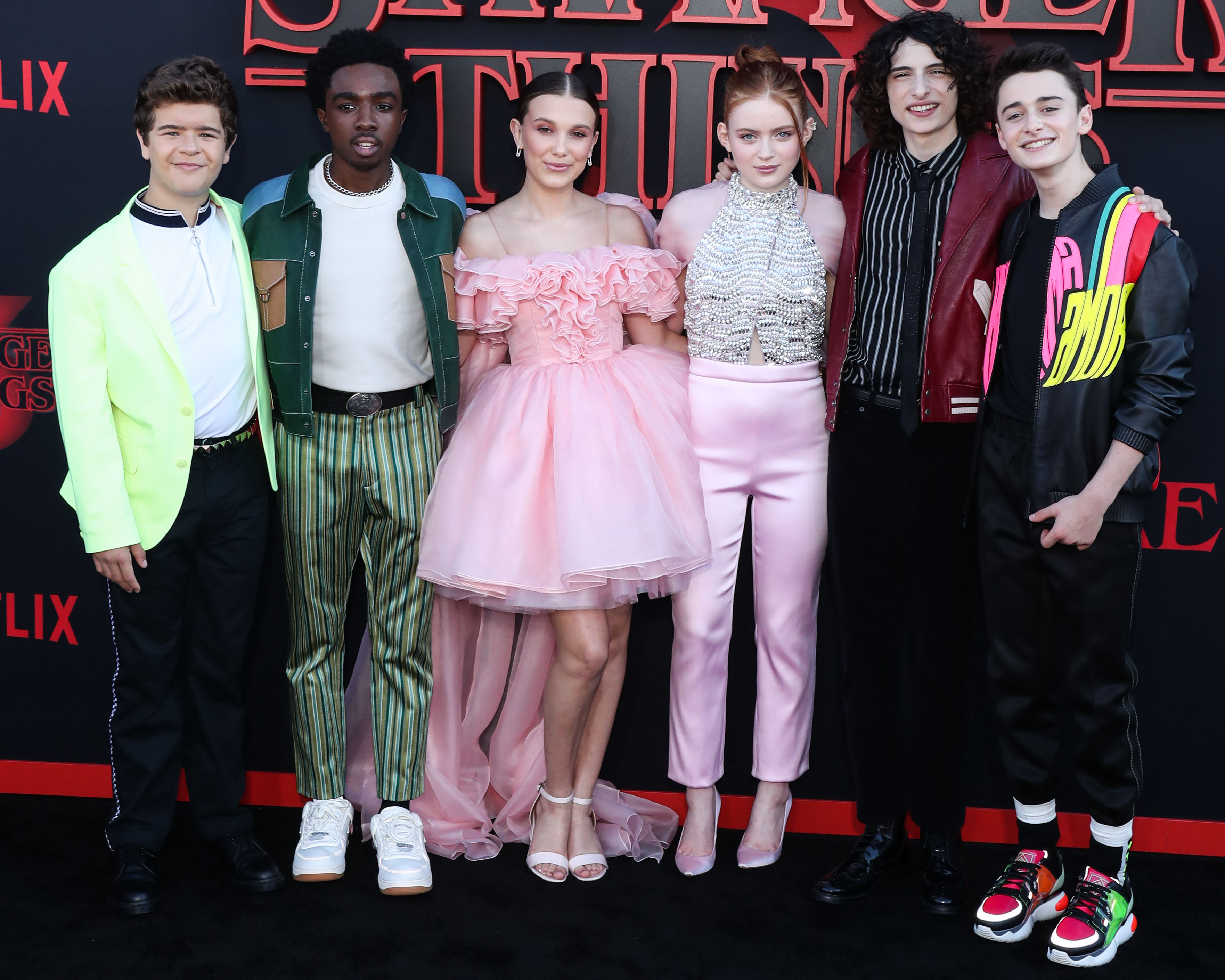 What are the episodes entitled?

What have critics said about the new season of Stranger Things?

While Variety's Caroline Framke said it's better than season two by a long shot and teased: "The list of 'do not reveal' spoilers Netflix sent alongside advance episodes is as long as it is strategic, prohibiting me from so much as hinting at who (or what) the determined citizens of Hawkins, Indiana are up against this time."

She went on: "By the time the final credits roll on season three (plus a post-credits scene you won't want to miss), it's made much more of a case for itself than season two ever did simply by trying to be something different."

Michael Rougeau agreed in his Gamespot review and said: "It's safe to say that Stranger Things creators Matt and Ross Duffer have pulled it off: After a lacklustre sophomore slump, Stranger Things is back at the top of its game."

And he put Milly Bobby Brown front and centre, saying her character Eleven is "at the show's emotional core, embodying both vulnerability and power, but the actor shows off more sides of Eleven in season three – including a newly confident side influenced by Max.

"Their scenes together are some of the most fun in all of season three."

STRANGE PEOPLE Who’s in the Stranger Things cast? Here's all you need to know

HOPPER TO HELLBOY Who is David Harbour? Hopper actor from Stranger Things