Who is Paul Cattermole and what’s his net worth? S Club 7 singer who appeared on First Dates Hotel

PAUL Cattermole shot to fame in the late nineties and early noughties as a member of pop group S Club 7.

But, what's the singer up to these days? And why did he put his BRIT Award up for sale on eBay? Let's find out… 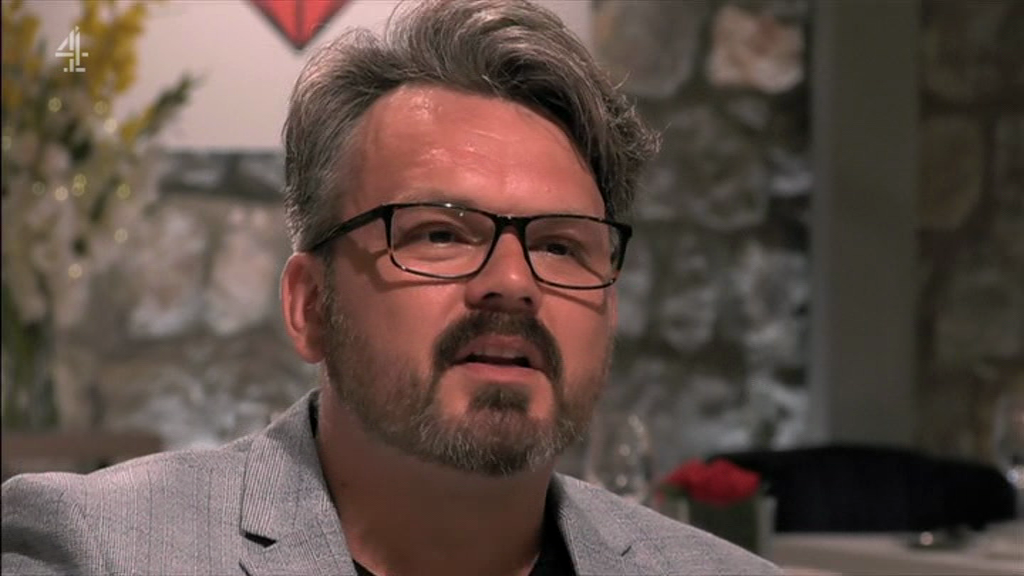 When was Paul Cattermole on First Dates Hotel?

While the Channel 4 show has had famous faces visit the London restaurant he took part in the regular version of the hotel series in Italy.

Paul revealed to the camera he "hadn't had a lot of luck with women" over the years, but was hoping to meet someone special who had a mutual interest in music and performing.

He was paired with Anna, who had no idea he was in one of the most famous pop groups of the late 90s.

Despite getting on well, when it came to sitting down in front of the camera and saying whether they wanted to meet up again, it was a no from Anna. 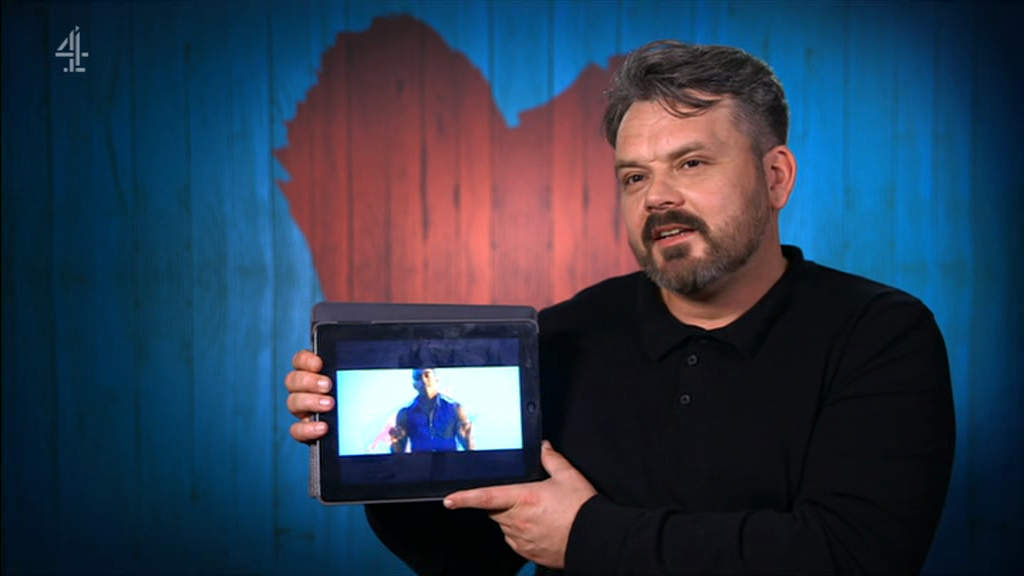 What is Paul Cattermole's background?

He's a singer and actor, who became a member of S Club 7 in 1999 after he was spotted by Simon Fuller's 19 Entertainment and asked to audition.

Cattermole was a member of the National Youth Music Theatre and appeared in "Pendragon" (1994). He studied on a theatre and acting course at the Mountview Drama School. He was spotted by music mogul Simon Fuller's 19 Entertainment when he appeared in a show there and was asked to audition for S Club 7.

But in 2002, Paul quit the group because he wanted to go back to his "rock roots".

Paul also dated his former S Club 7 bandmate Hannah Spearritt, whom he met when they were members of the National Youth Music Theatre in 1994.

They started dating in 2001, but kept their romance a secret for six months. They split in 2006, but got back together in 2015 following S Club 7's reunion in 2014. However, they again split within months.

Paul can't have much of a net worth – he recently tried and failed to sell his BRIT Award, and in 2014, he reportedly filed for bankruptcy.

At the time, a source told The Sun: "Both Jo [O'Meara] and Paul have found it especially tough financially after S Club split… they didn't make a great deal of money from the band originally and their own solo projects didn't exactly turn out profitable." 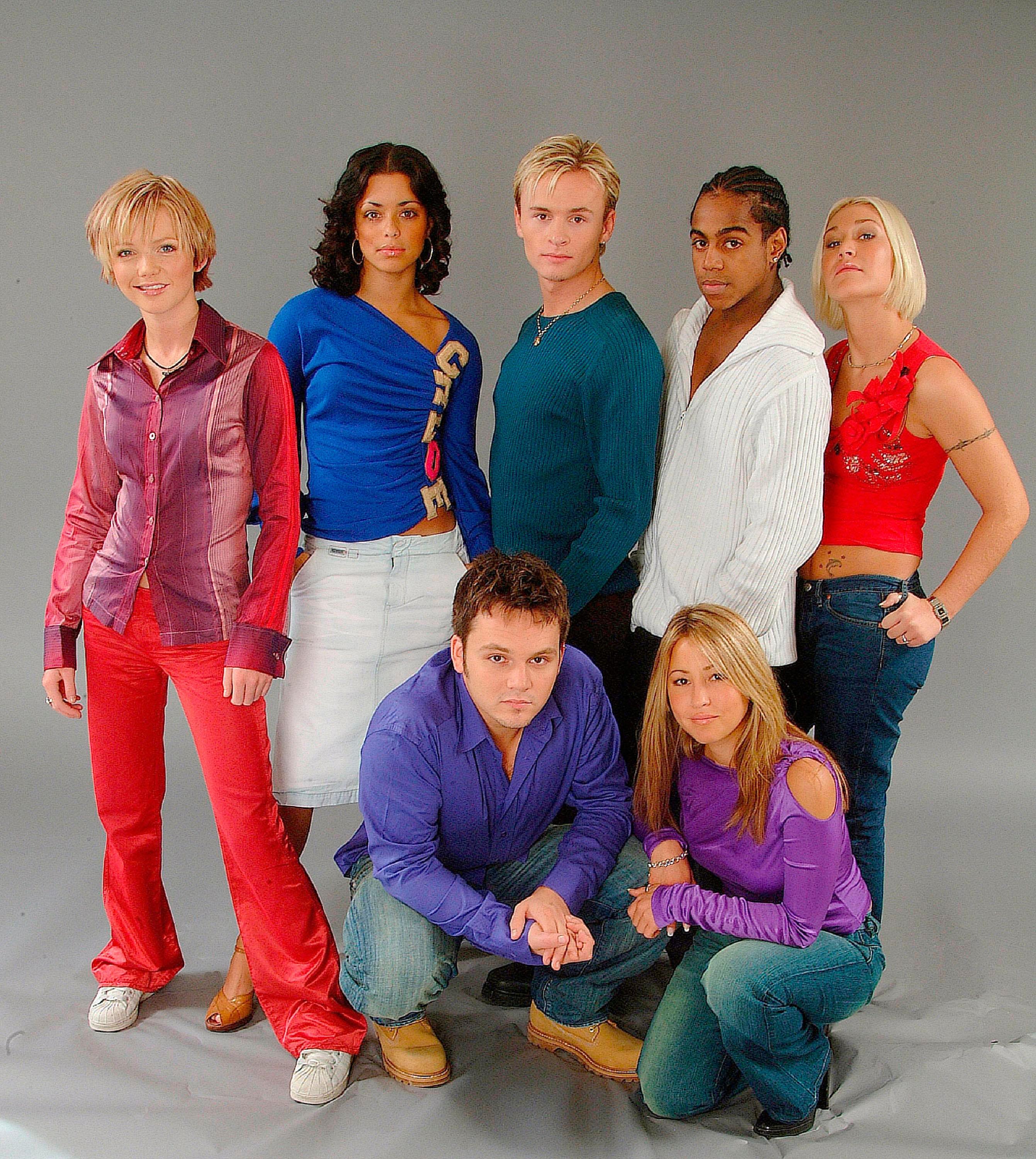 Why did Paul put his Brit Award on Ebay?

In January 2018 Cattermole put his BRIT Award for Best British Breakthrough Act up for auction on eBay, saying "there are bills to pay".

The award eventually closed at £66,100, but he was forced to put his BRIT Award back up for sale on eBay after the bloke who promised him £65,000 for the gong failed to pay him.

The singer was mutinous about the snub and told his fans the guy was a “total time waster”.

Posting more pictures of the coveted gong on Ebay, Paul added: “He Just wanted to wreck my sale.

“Grab yourself a bargain! Everyone thinks it’s sold!”

In the blurb, Paul tried to deter the same thing happening again and warned: “No time wasters please.”

Paul had previously said the man who’d promised him £65,000 for the award was someone he knew from social media.

After putting his award up for sale, Paul was inundated with messages and said he spent “40-50 hours” answering them.