PRINCE is one of the latest singletons set to appear on The Cabins in January.

The Kettering-based salesman is looking for the right woman and hopes to find her on the show. 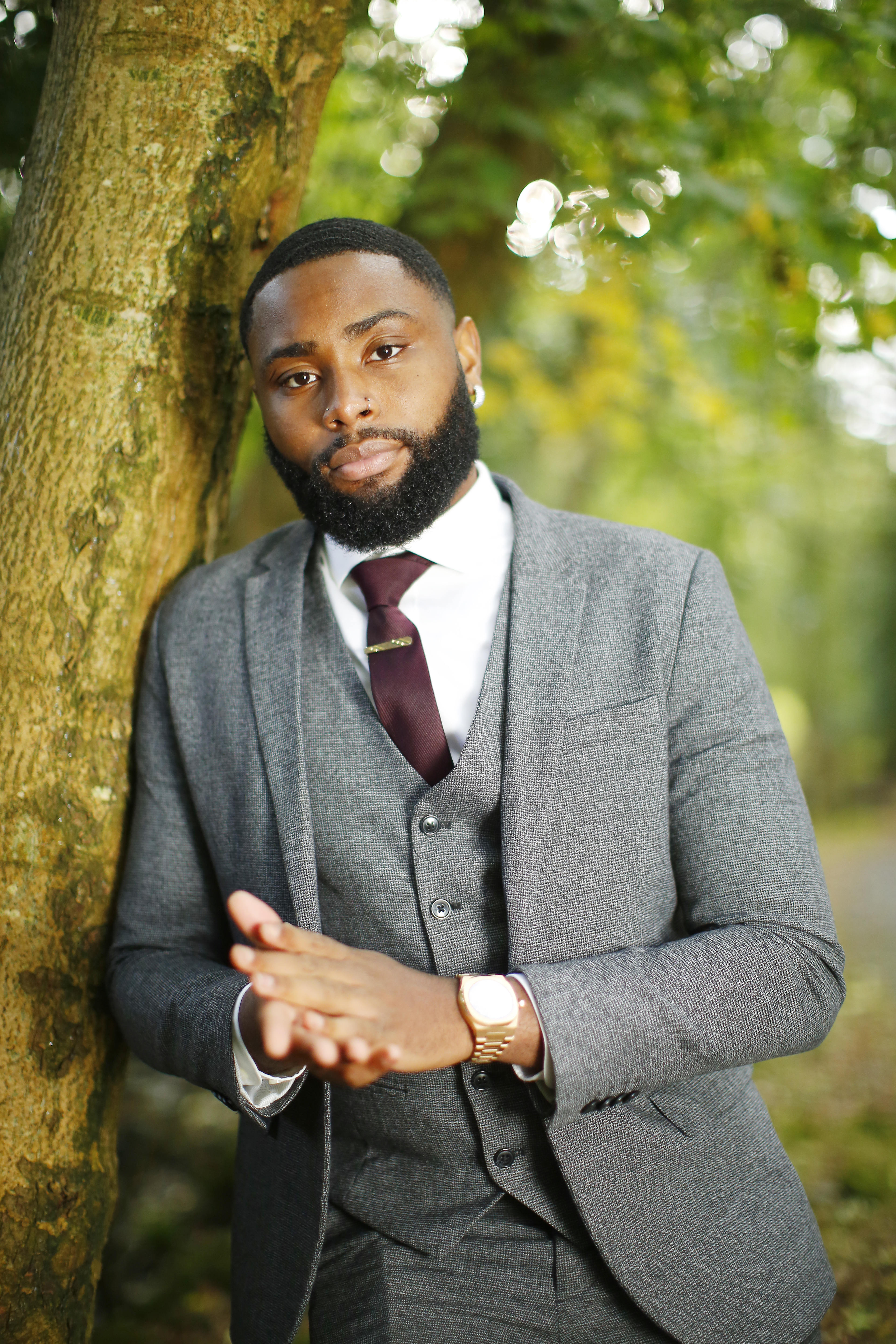 Who is Prince on The Cabins?

Prince, 23, is a salesman currently based in Kettering.

He is one of 11 contestants joining The Cabins this January.

Speaking on his type, he said India Love (an Instagram model) is his ideal woman.

He admitted he's been single all his life and that it's probably due to the fact he is a 'picky little b*****d'.

Why did Prince want to go on The Cabins?

He shared his experience of being catfished in the past and said, "It ended up being alright, she was a nice person, got to know her."

He also added: "Take me back to the old times when people just used to meet each other."

The show will be the perfect opportunity for Prince to meet a woman in real life without having to relay on social media to get the ball rolling! 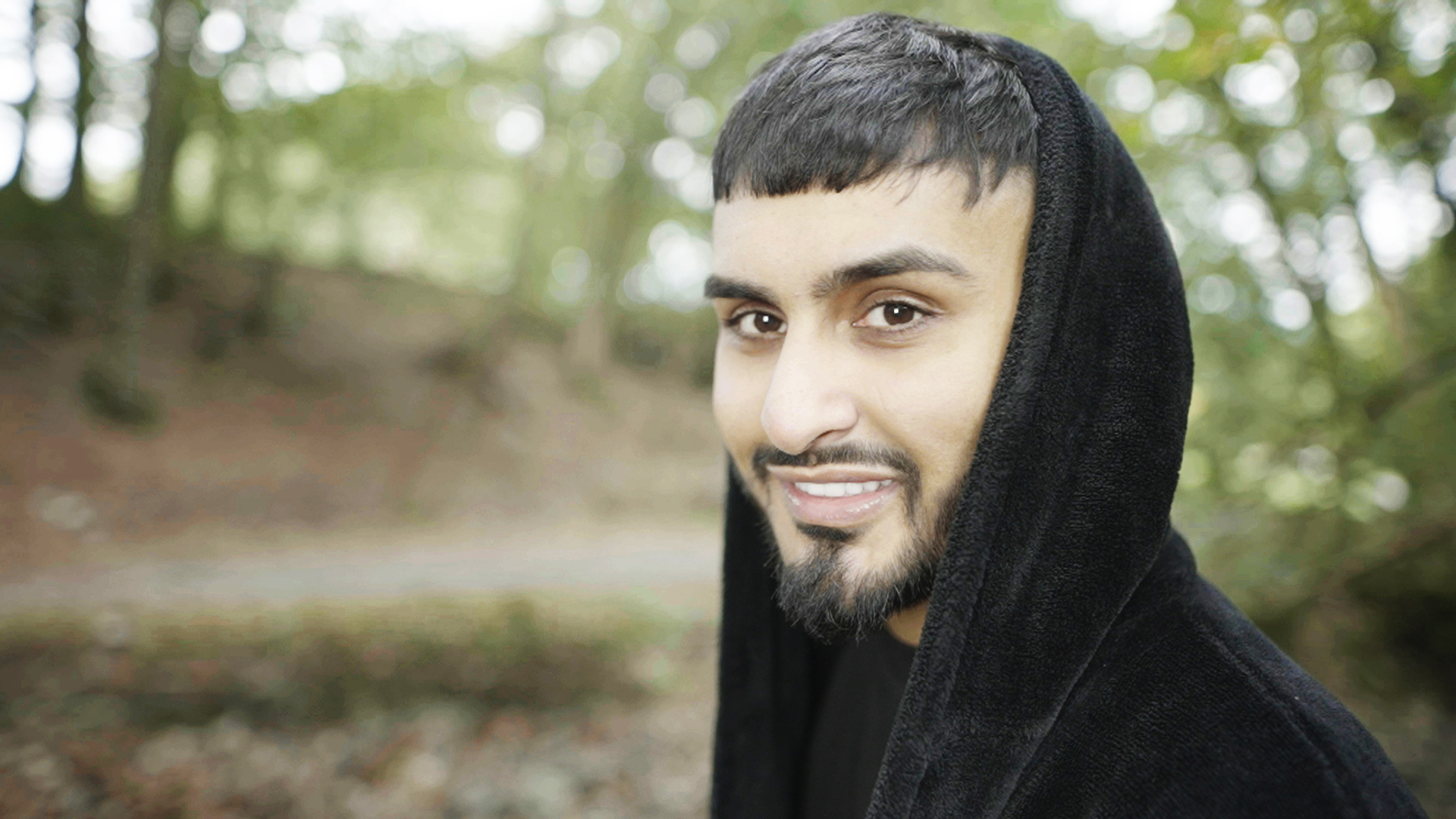 looking to settle down’ 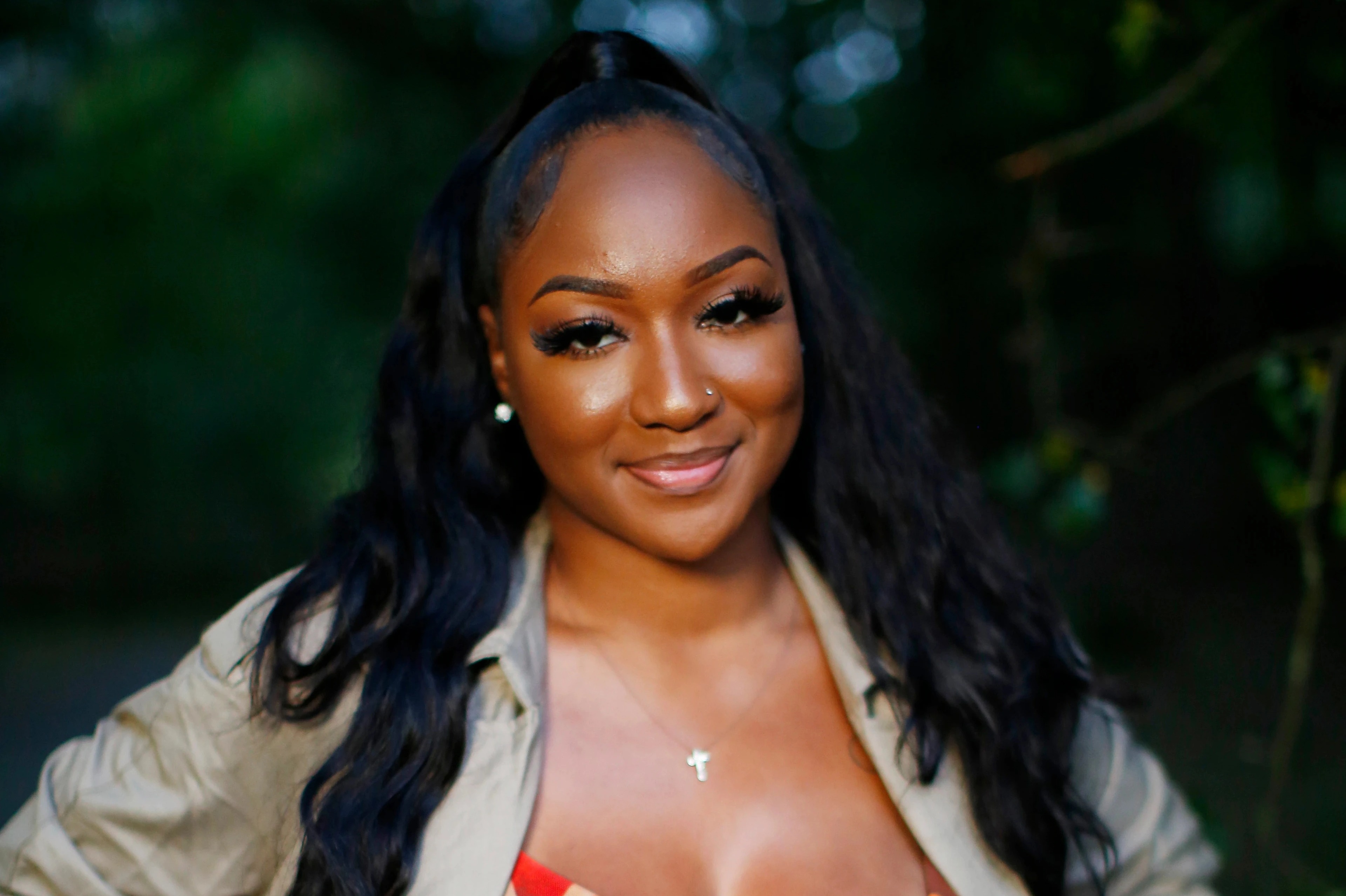 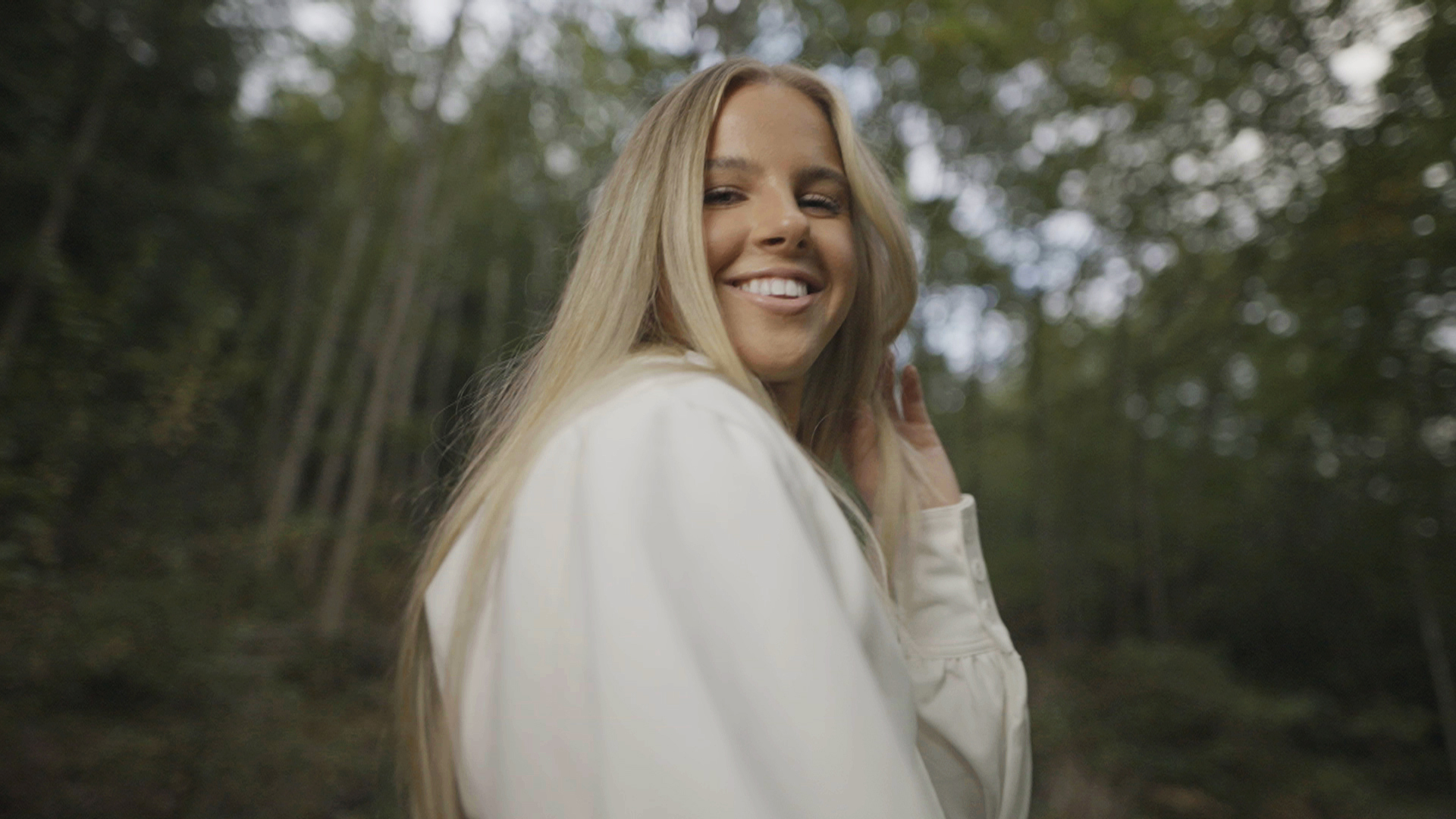 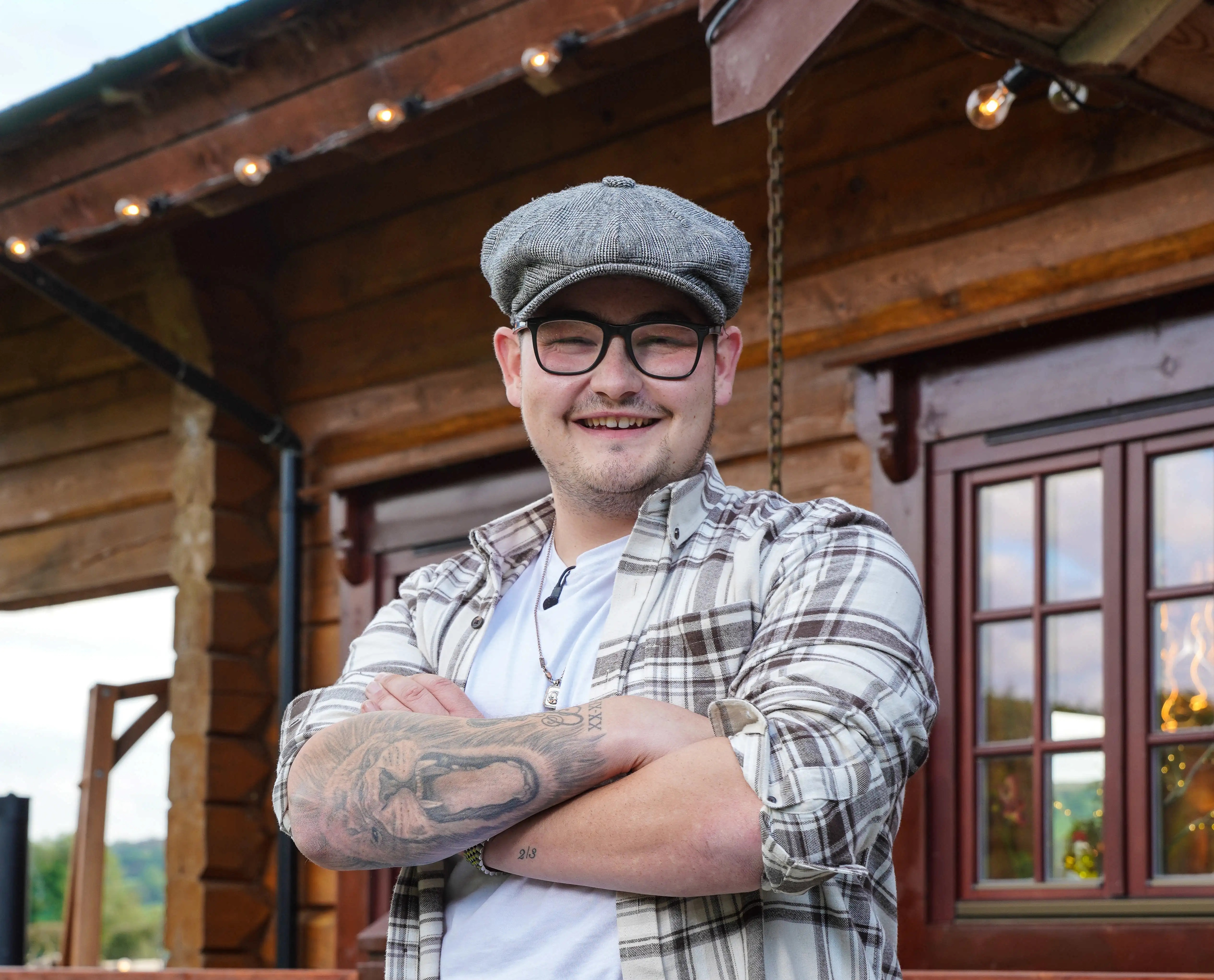 The first series are available on ITV Hub.