Who is RHOBH star Sutton Stracke's ex husband? | The Sun

Sutton and her personal life are featured on the Bravo show The Real Housewives of Beverly Hills, which is why viewers are curious to know more about her marriage to ex-husband Christian Stracke. 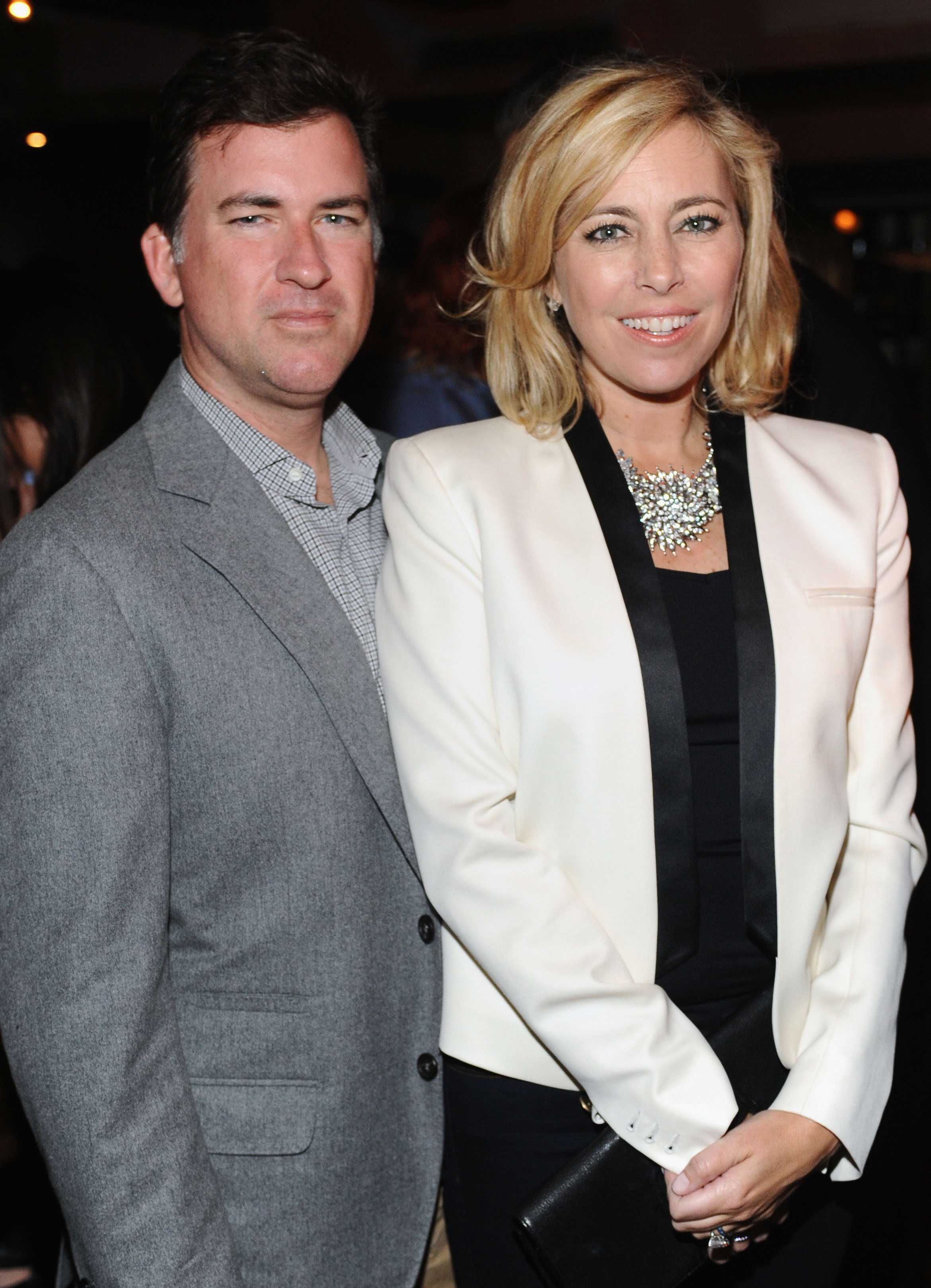 On May 13, 2000, Sutton Brown and Christian Stracke tied the knot in a New York wedding ceremony.

At the time of their nuptials, Sutton was an associate director at New York's Cunningham Dance Foundation, while Christian was a strategist at Deutsche Bank.

In 2008, the latter went on to become the Global Head of Credit Research at PIMCO's Newport Beach location in California.

Most read on the rhobh 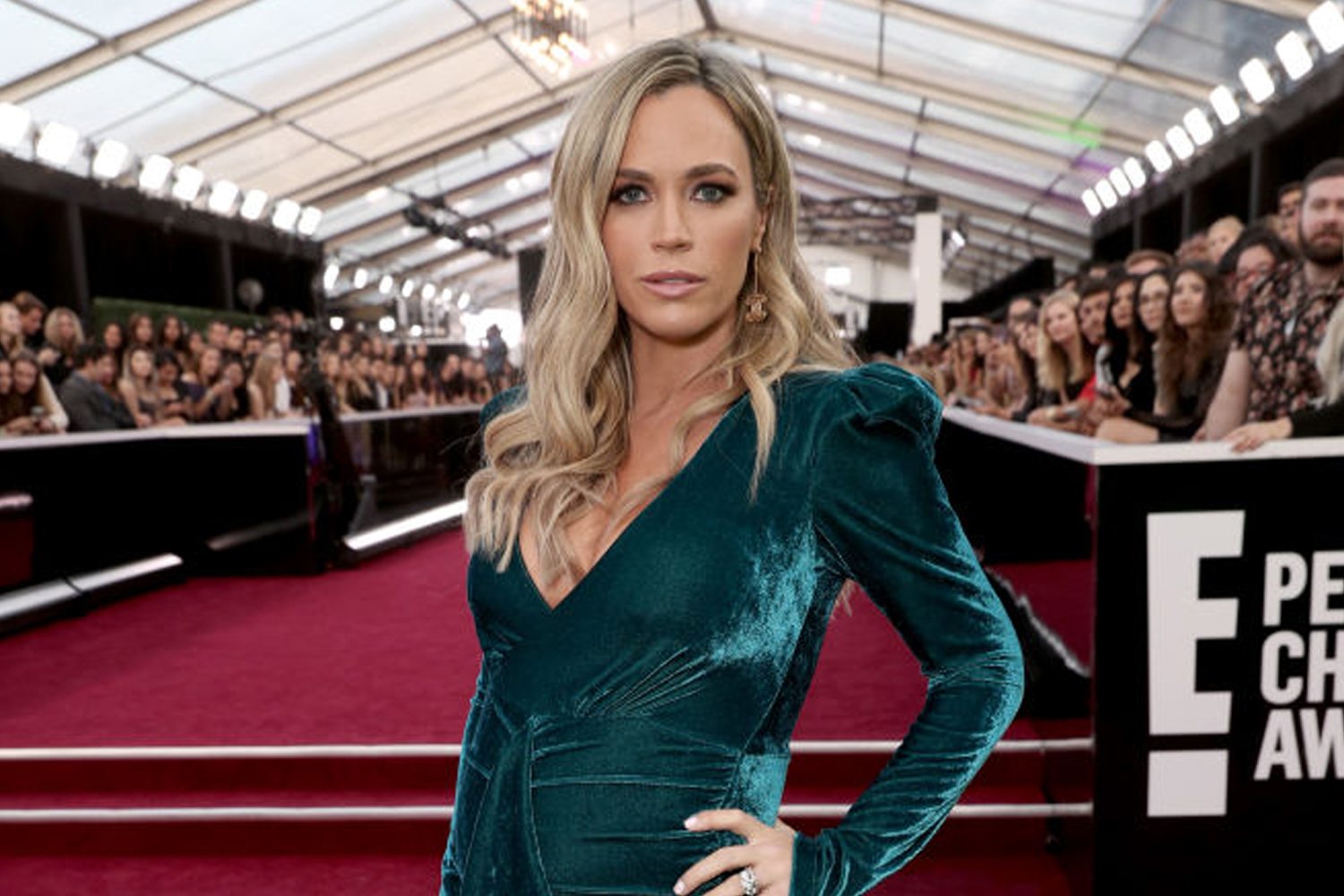 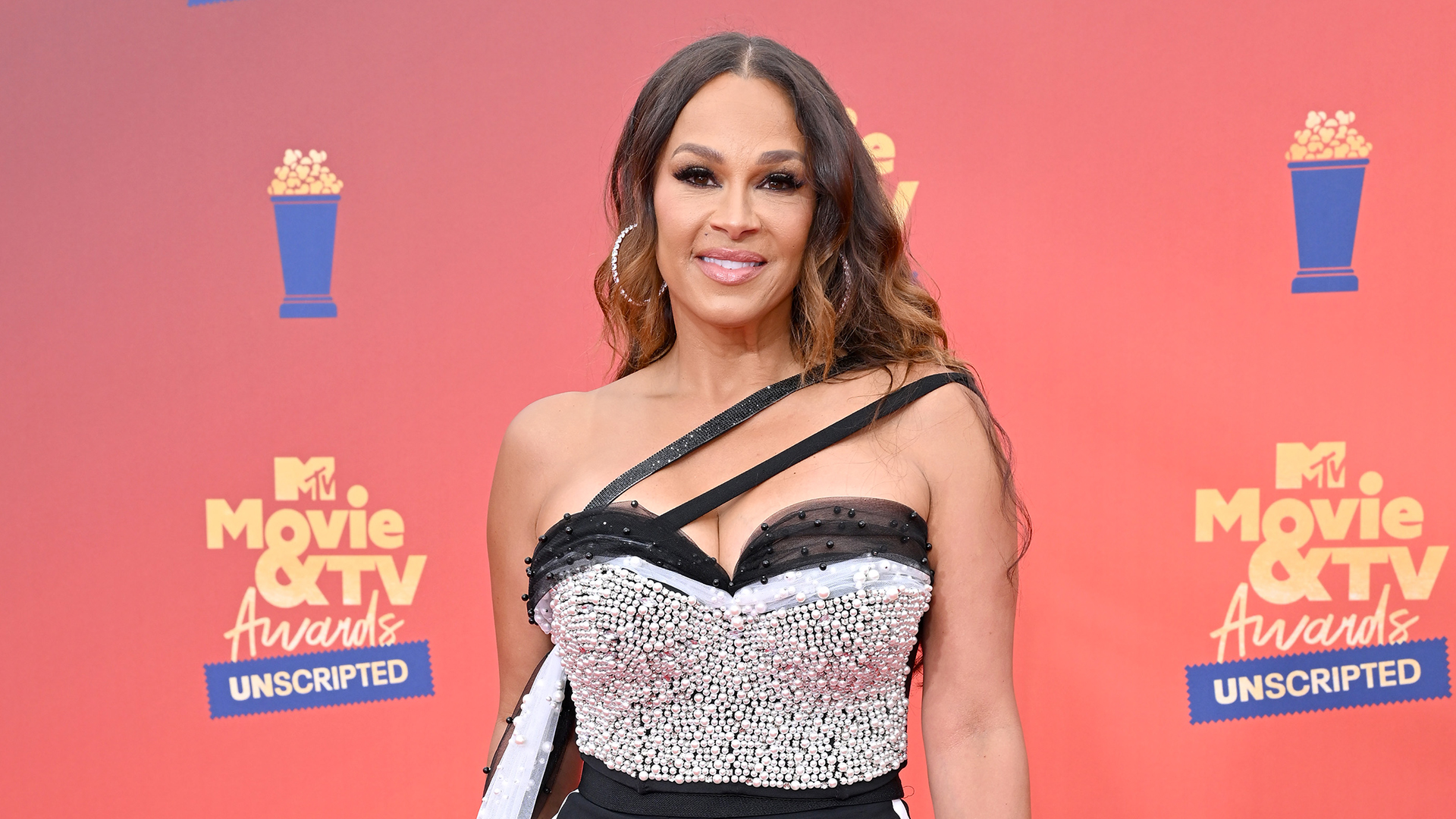 Everything to know about Will Smith's first wife Sheree Zampino 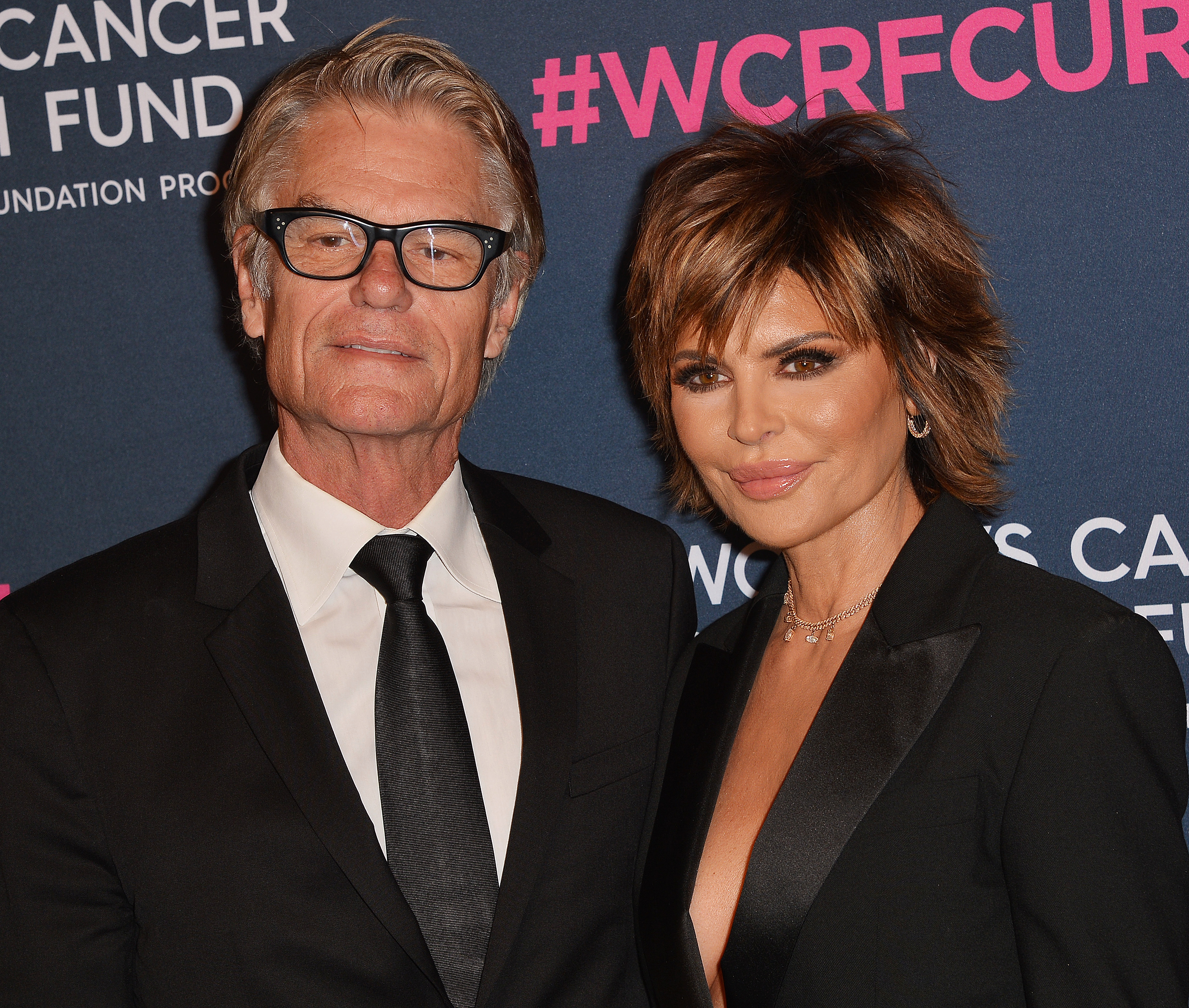 All about Amelia Hamlin's parents Harry Hamlin and Lisa Rinna 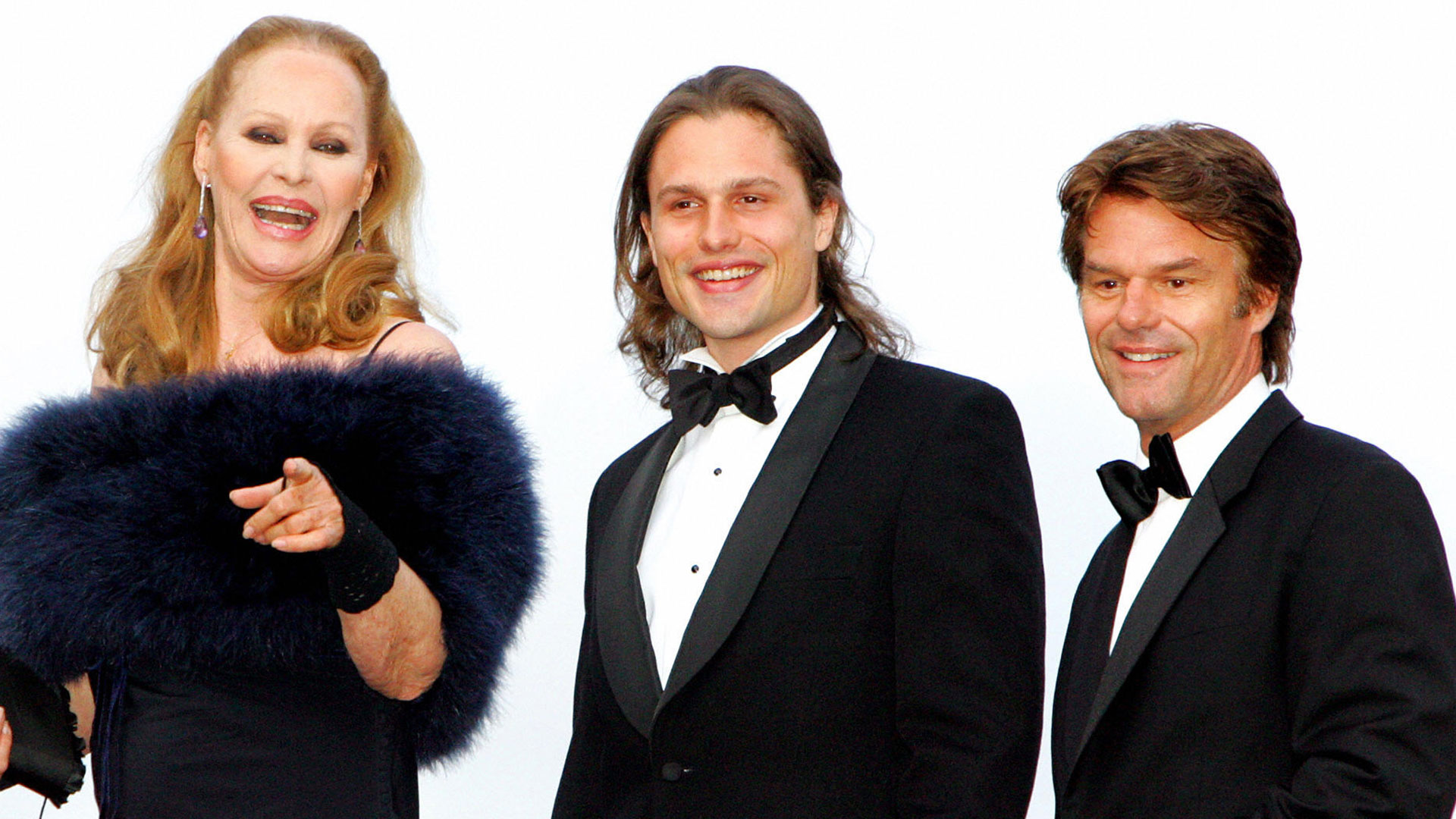 Who is Lisa Rinna's stepson Dimitri Alexandre Hamlin, and who is his mom?

After over a decade of marriage, Sutton and Christian officially divorced in 2016.

In April 2020, Sutton joined the cast of RHOBH for their 10th season.

Over the course of her time on the show, there were a number of occasions where she went into detail about her former marriage to Christian.

While discussing their time together as a couple with cast members Dorit Kemsley and Garcelle Beauvais, she reveals when they began heading for divorce.

💍 Follow all our latest news & stories on Real Housewives.

The reality TV star shared: "I had a birthday party, a dinner, and he came.

"I had no idea he filed and then the next day, he called me. He was flying to Florida and he said, ‘You need to get an attorney.'"

Sutton further explained: "He had moved out so we were separated, but I didn’t think like separated forever."

Do Sutton and Christian have children?

Sutton and Christian have three kids together, two sons named James and Philip, and a daughter named Porter.

Porter is their eldest child, while Philip is the middle child, and James is the youngest.

While stopping by Watch What Happens Live! with Andy Cohen, the Real Housewife disclosed that her ex-husband did not like the idea of their children appearing on camera.

"It kind of made it difficult honestly because I was constantly dealing with that," she said.

During an interview with Reality Life With Casey, Sutton repeated similar sentiments.

She detailed: "My ex-husband just was adamant that they could not film with me, and I totally get it.

"It was hard. It was a hard blow because, you know, it's exciting to do and I also wanted viewers to see me with my kids and me at home."