Who is Richard Ayoade? The IT Crowd star and Travelling Man’s Greatest Trips host – The Sun

COMEDIAN Richard Ayoade is back on our screens with Crystal Maze.

The funny man made his name on TV show the IT Crowd. 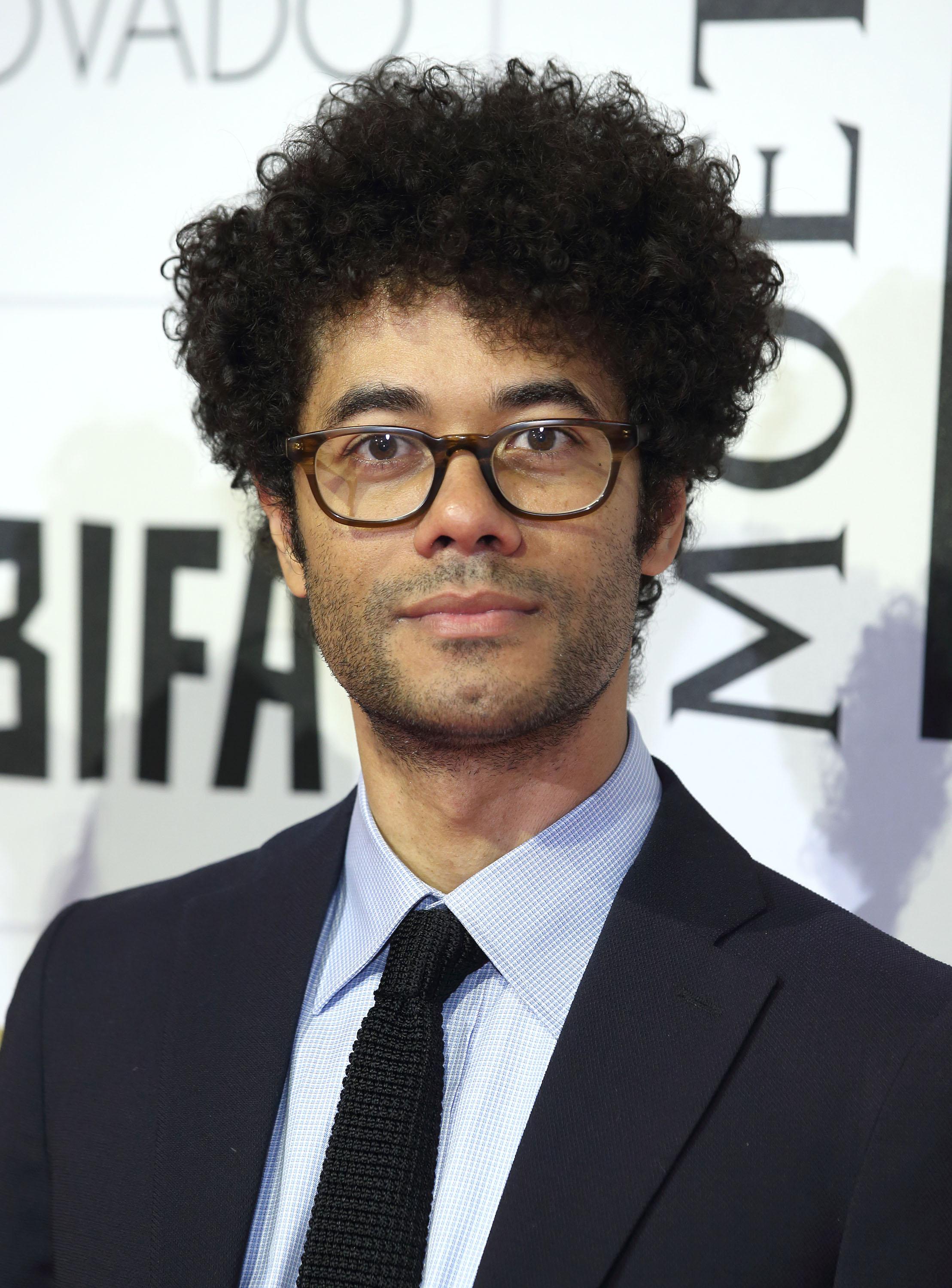 Who is Richard Ayoade?

Richard Ayoade, 43, first came into the public eye in the early noughties as part of a group of up-and-coming comedians that would frequently work together.

Other comedians from this group include Noel Fielding, Julian Barratt and Matt Berry.

Ayoade attended Cambridge University where he was president of Footlights – and amateur theatre group that launched the careers of many famous faces including Olivia Colman, John Cleese and Stephen Fry. 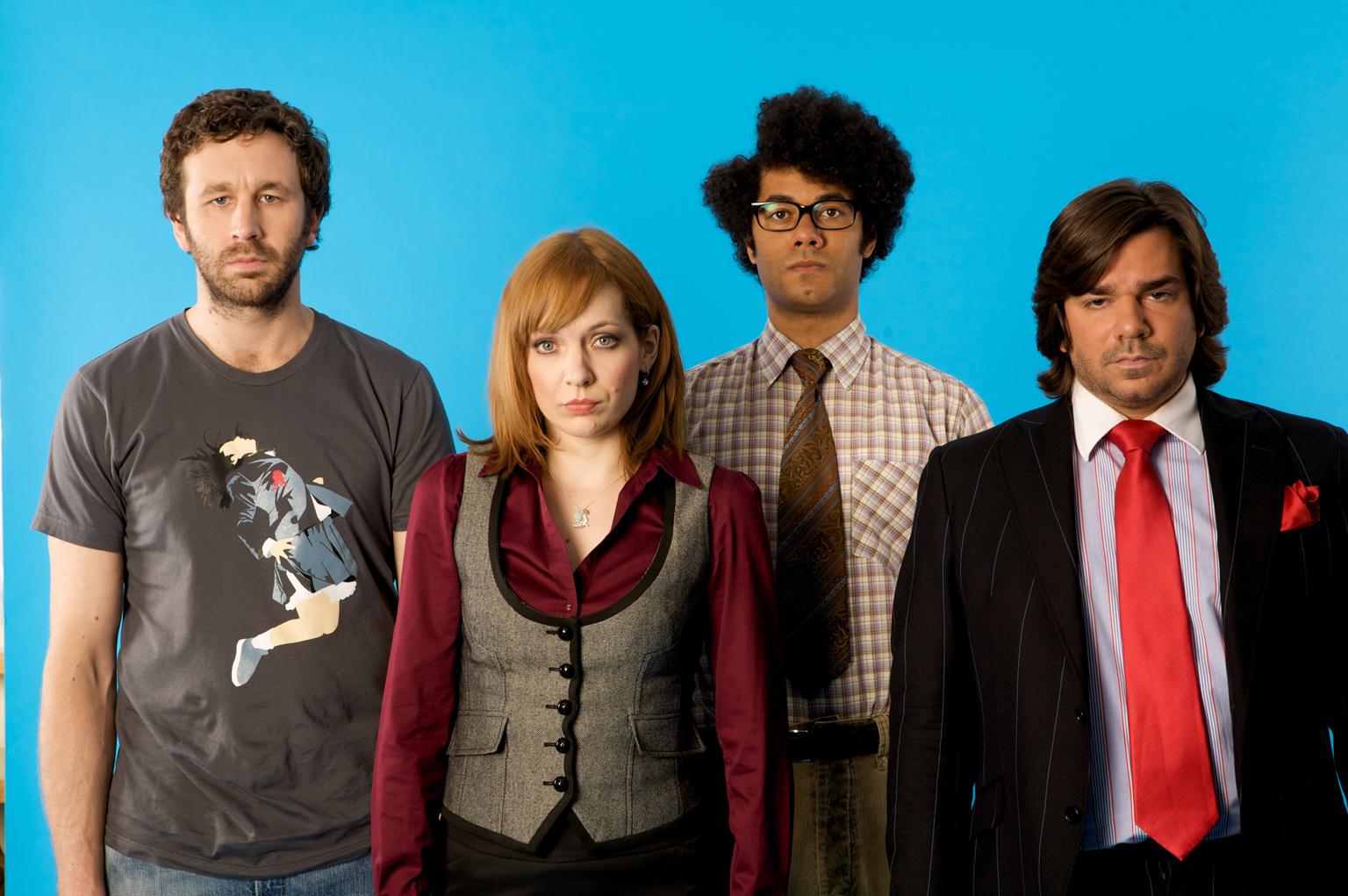 What was Richard Ayoade's big break?

Richard's most famed character is Maurice Moss – the computer-smart-but-not-so-streetwise nerd in the smash hit Channel 4 comedy, The IT Crowd.

The show, which began in 2006, brought him huge success after appearing in cult comedy The Mighty Boosh.

In 2014, he won the Bafta for Best Male Comedy Performance for his IT Crowd role.

And in 2020 he replaced Graham Norton as the host of the awards ceremony, which due to the coronavirus was a fully virtual event.

Since The IT Crowd, he has turned his hand to writing and directing films, and received high acclaim for the 2010 film, Submarine, which included a Bafta nomination for Outstanding Debut by a British Writer, Director or Producer.

Bands including Arctic Monkeys and Vampire Weekend have also hired him to take the director's chair on some of their music videos.

What TV shows has Richard Ayoade been on?

Richard has become a staple character on Channel 4 after making repeated appearances on a series of panel shows – including the annual Big Fat Quiz Of The Year and 8 Out Of 10 Cats.

The 48-hour travel guide show launched in 2015 and has guest-starred Rob Beckett, Lena Dunham, Paul Rudd and his IT Crowd co-star Chris O'Dowd.

He makes regular appearances on various panel shows including Have I Got News For You.

Richard was confirmed as the host of The Crystal Maze after Stephen Merchant, who hosted the Stand Up To Cancer reboot, pulled out to focus on cracking Hollywood.

Rocky Horror Picture Show writer and star Richard O'Brien was the first and most recognised host of the Crystal Maze and presented the show from 1990 to 1993.