Who is Ronnie Wilson's wife Linda?

Ronnie Wilson tragically passed away on the morning of November 2, 2021. 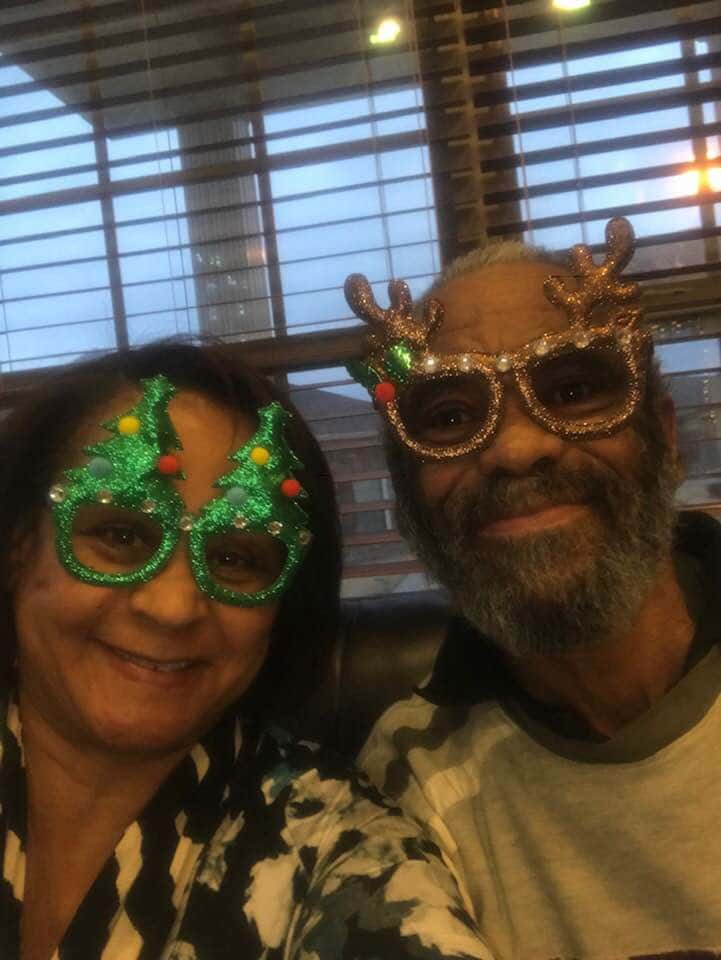 Who is Ronnie Wilson's wife Linda?

While not much is known about her personal life, Linda Boulware-Wilson was married to R&B musician Ronnie Wilson.

According to her LinkedIn profile, Linda attended Wayne County Community College and went on to study business from 1963 to 1967.

Her profile has her listed as a sales representative at AT&T from 1992 until 2010, along with taking on a sales leader position at the company in 1997. Linda's profile states she is "semi-retired".

Her Instagram account is set to private, and it is unclear the exact year she married Ronnie.

The couple reportedly lived together in Tulsa, Oklahoma. Linda held Ronnie's hand as he passed away on the morning of Tuesday, November 2, 2021.

She broke the news via Facebook, stating her late husband was a "genius with creating, producing and playing the flugelhorn, trumpet, keyboards and singing music."

"The love of my life was called home this morning, at 10:01am. Please continue to pray for The Wilson, Boulware, and Collins family, while we mourn his passing," she wrote.

According to TMZ, Ronnie died peacefully in the couple's home.

Who is Ronnie Wilson?

Born around 1948, Ronnie and his two brothers, Robert and Charlie, formed The Gap Band in the early 1970s.

The Gap Band's name stems from three streets in Tulsa's historic Greenwood neighborhood: Greenwood, Archer, and Pine. They chose this name in remembrance of the Tulsa Race Massacre, which took place in 1921 and severely damaged what was known as Black Wall Street.

In 1974, The Gap Band broke into fame while backing Leon Russell's Stop All That Jazz album. A few years later in 1979, the band of brothers received their first Top 10 R&B hit with the song Shake.

Throughout the 80s, the band continued to find success, with multiple albums of theirs going gold.

Band member Charlie Wilson went on to solo success, becoming one of the most popular soul and R&B musicians of his time. He is the last surviving member of the band. 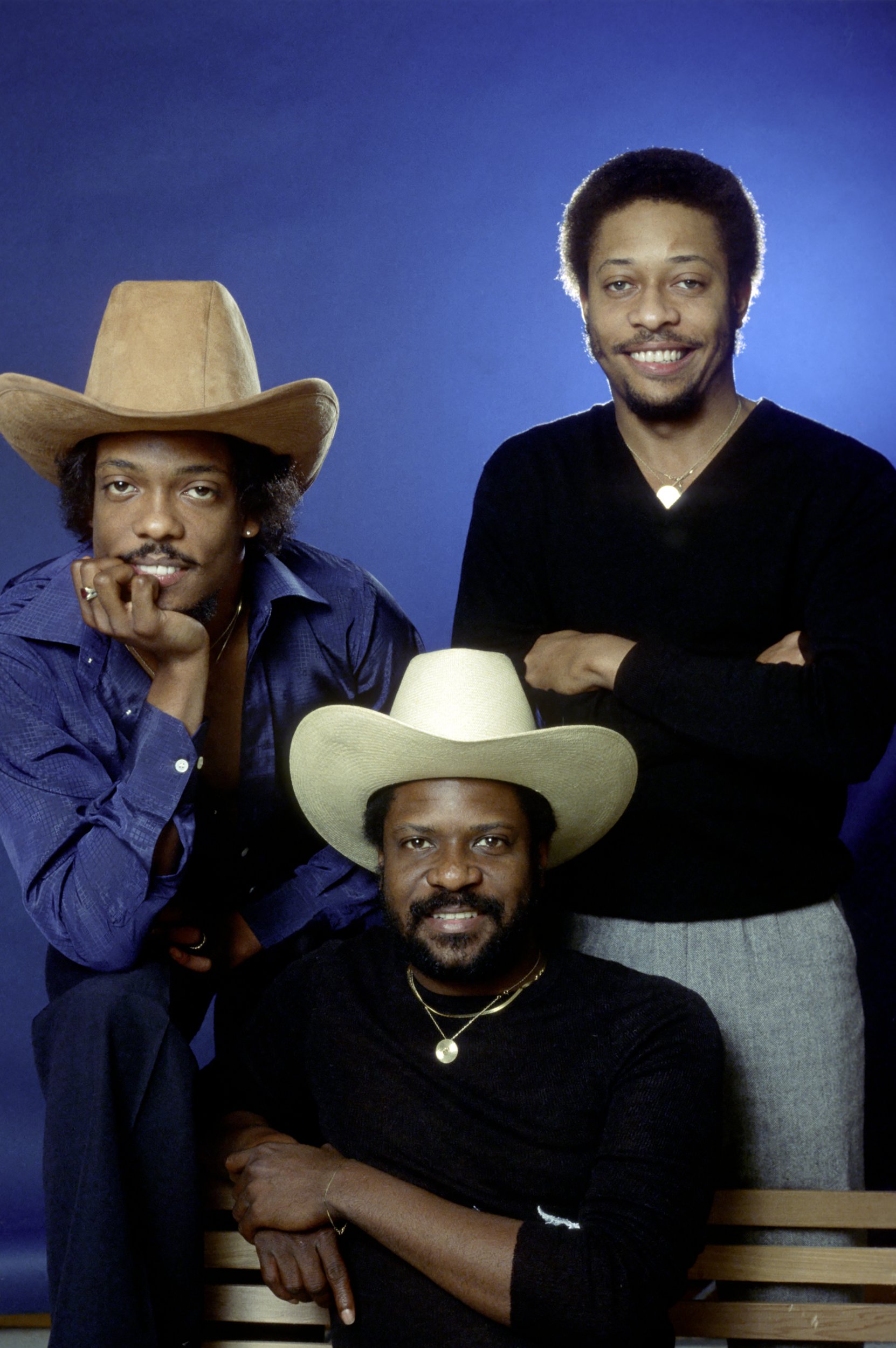 How did Ronnie Wilson die?

According to Linda, Ronnie Wilson suffered from multiple strokes over the past few years.

Sometime last week, Ronnie suffered from a stroke that put him into a semi-coma. At 10.01am on Tuesday, November 2, Ronnie passed away in the comfort of his own home.

He was 73 years old at the time of his death.

Ronnie is the second member of The Gap Band to pass away. His brother, Robert Wilson, died of a heart attack at his home in California in 2010. He was 53 at the time.