Who is Sarah Millican?

FANS are convinced they saw comedian Sarah Millican on the latest episode of The Chase.

With rumours going around, let’s take a look at who she is… 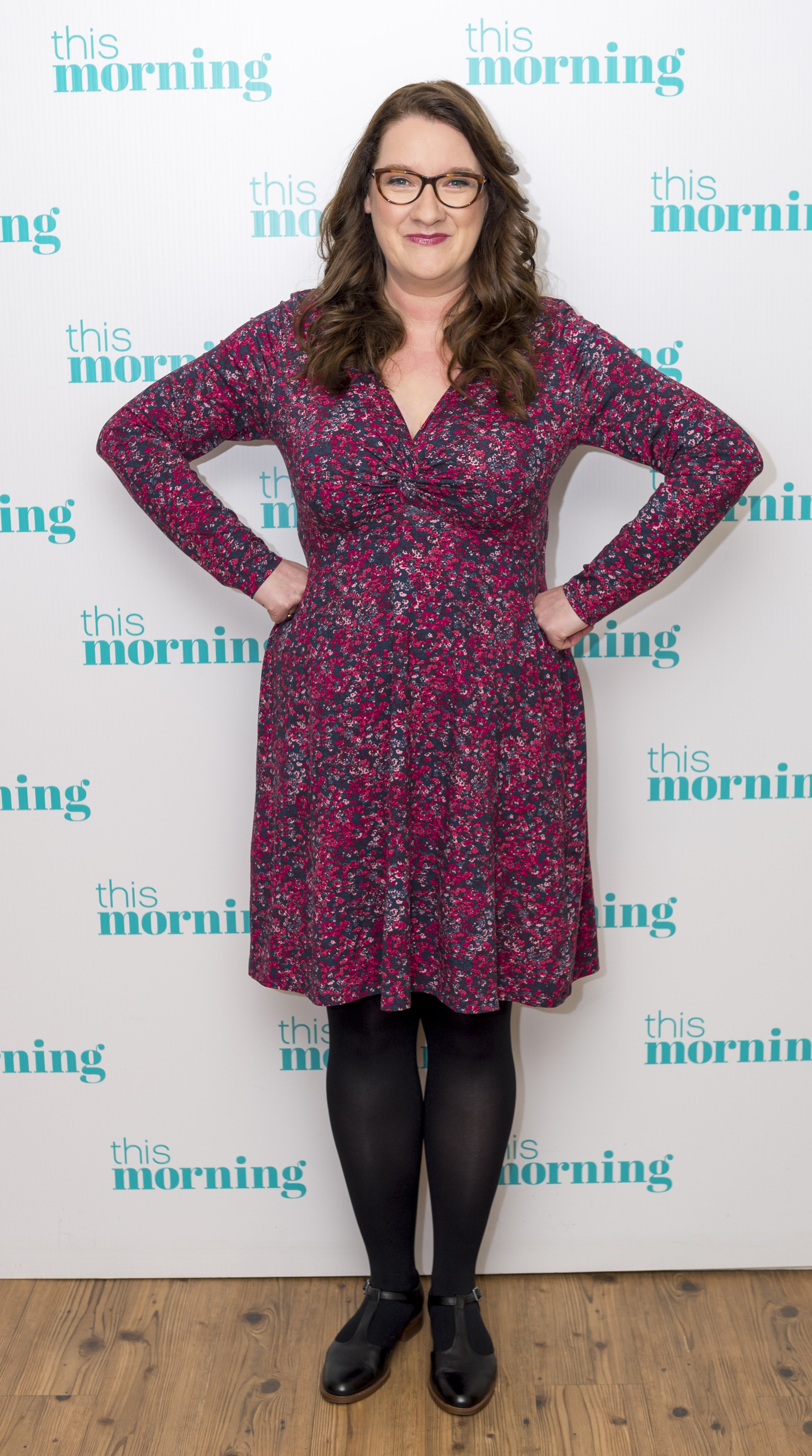 Who is Sarah Millican?

Sarah is a 46-year-old English comedian.

Millican was born and brought up in South Shields, England.

She began working as a civil servant at the jobcentre up until the age of 29.

She won the comedy award for the Best Newcomer at the 2008 Edinburgh Fringe Festival. 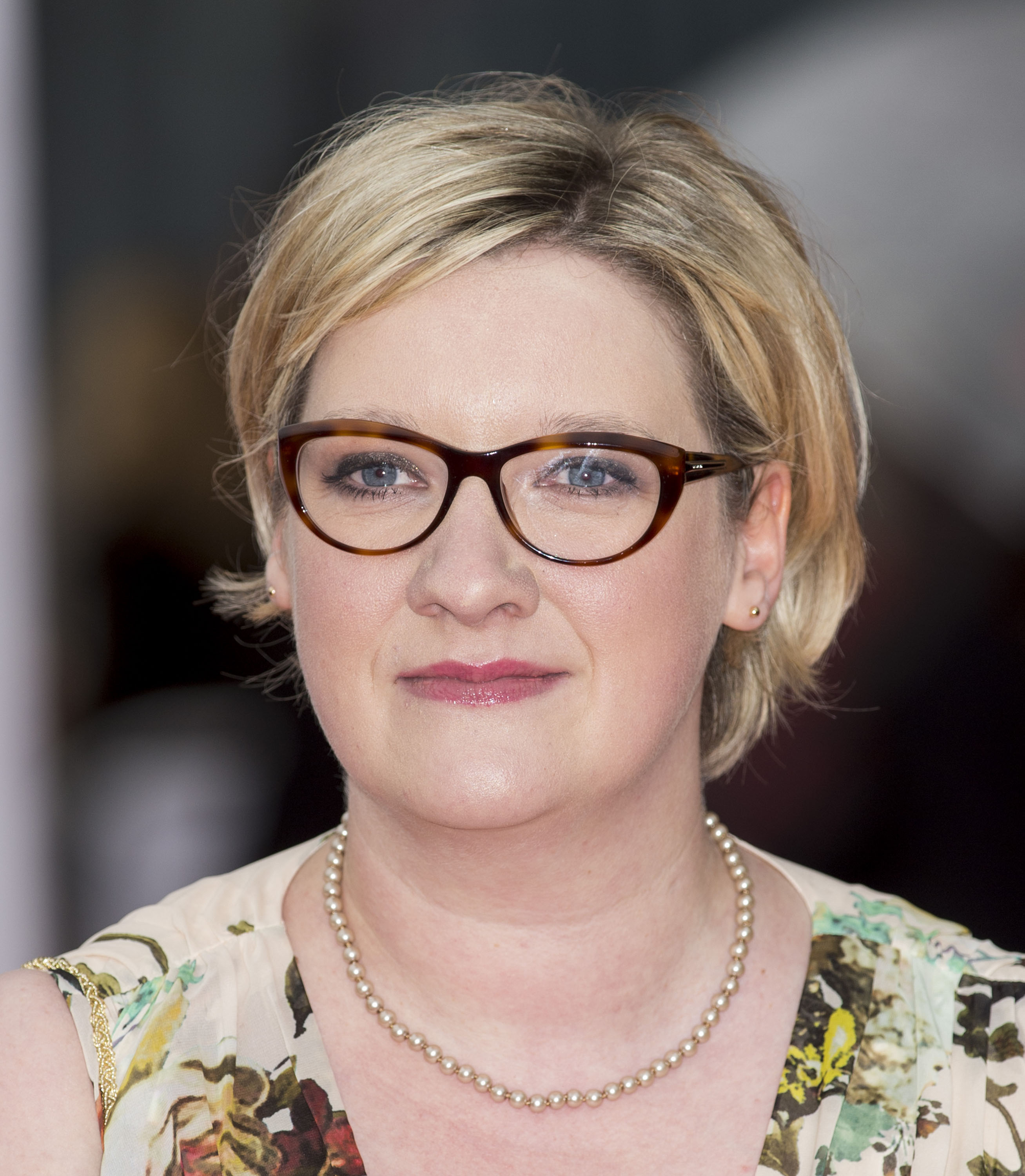 Did she appear on The Chase?

Fans were confused as they were certain they recognised one of the contestants on the show due to her uncanny resemblance to Sarah.

Fans took to Twitter as they became distracted by Carole’s resemblance to the comedian.

All jokes put aside, it was confirmed that it wasn't in fact Millican. 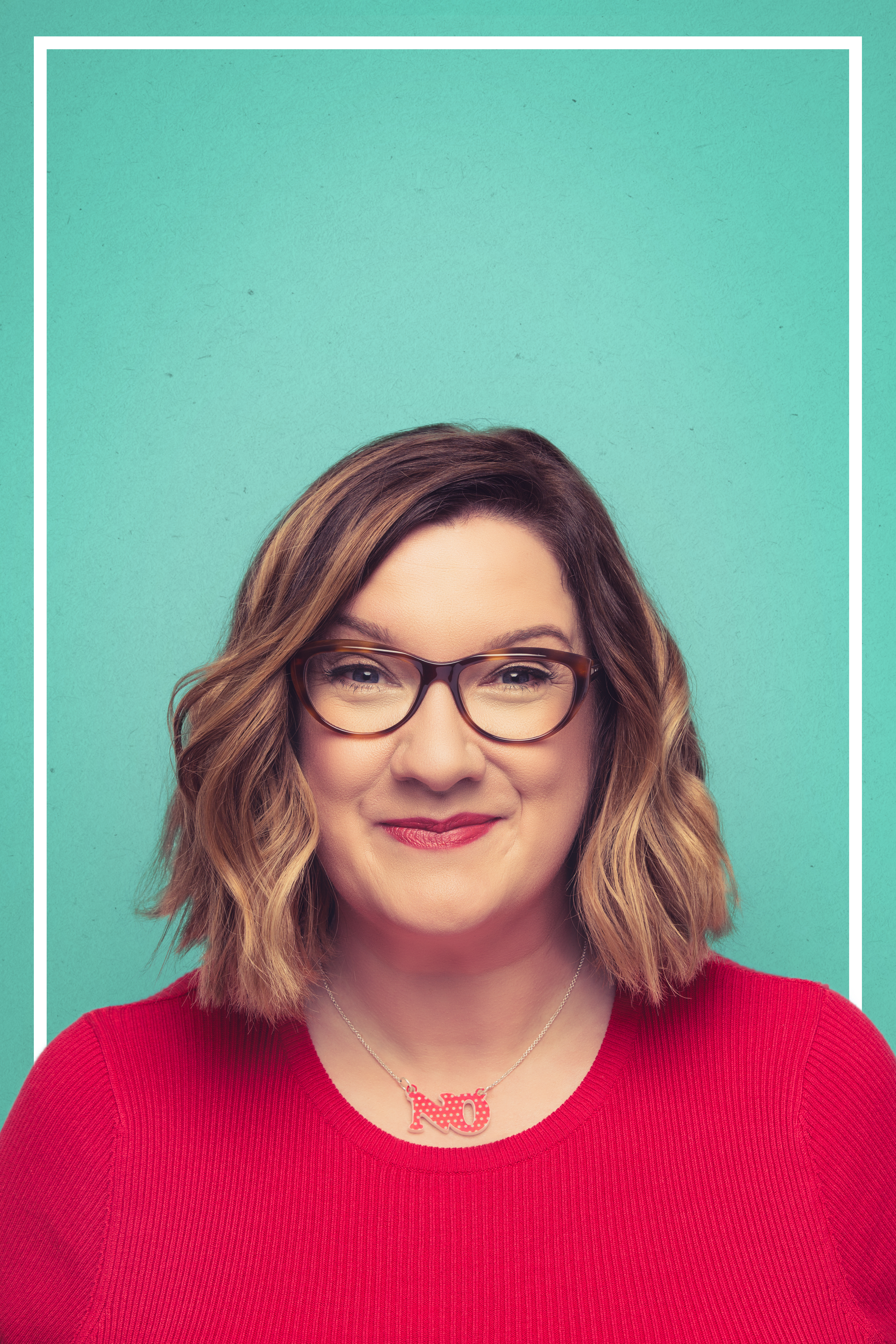 Is she married and does she have kids?

In 1997 she married her first husband, Andrew.

The pair then got divorced in 2004 and she moved back in with her parents for two and half years.

In her first book, How to Be Champion, which was published in 2017. She opens up about her past marriage – revealing that she still cries about how he just "got up and left” her.

Moving forward, she has since found love with her comic book colleague Gary Delaney, 47, whom she married in 2013.

Millican does not have any children, due to not ever feeling “remotely maternal”.

Speaking on the Graham Norton Show, Millican explained: “I don’t like kids and I think it all stems from when I was eight years old and was given a baby doll,”

“She was a giant and I remember having an inkling then what childbirth was and realising that I didn’t want something that size coming out of me. That was the moment I was put off children forever!”

What TV shows has she starred in?

Millican has starred in a number of TV shows such as:

She has also been featured in the Manchester edition of Michael Mcintyre’s Comedy Roadshow 2009, and made an appearance on the third episode of David Mitchell’s panel show The Bubble 2010.

The comedian has also been a guest on six episodes of Frank Skinner’s Opinionated.