CELEBRITY restaurateur Sarma Melngailis was once hailed as the queen of vegan cuisine.

But she went on to become a fugitive on the run with a man who conned her out of a fortune, Anthony Strangis. 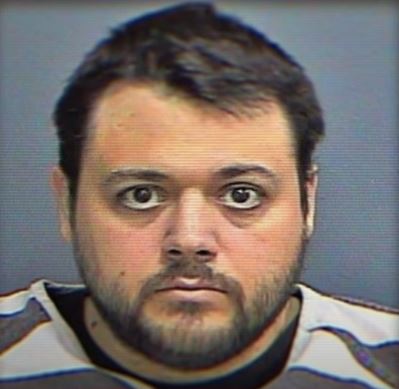 Who is Anthony Strangis?

Massachusetts native Anthony Strangis – also known as Shane Fox – was born September 10, 1972 and is a convicted criminal and conman.

In 2017 he pleaded guilty to charges of grand larceny, criminal tax fraud and a scheme to defraud. 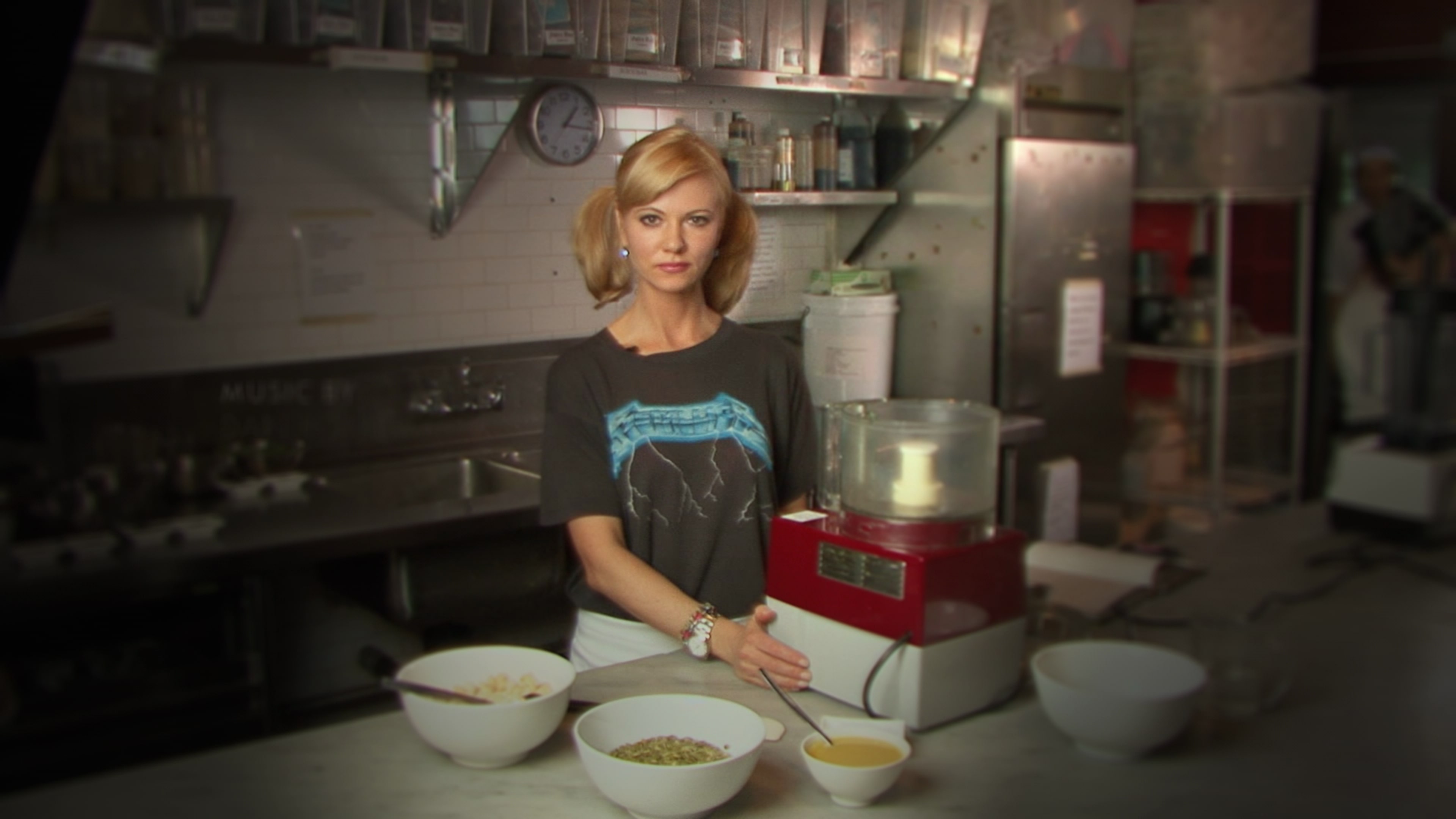 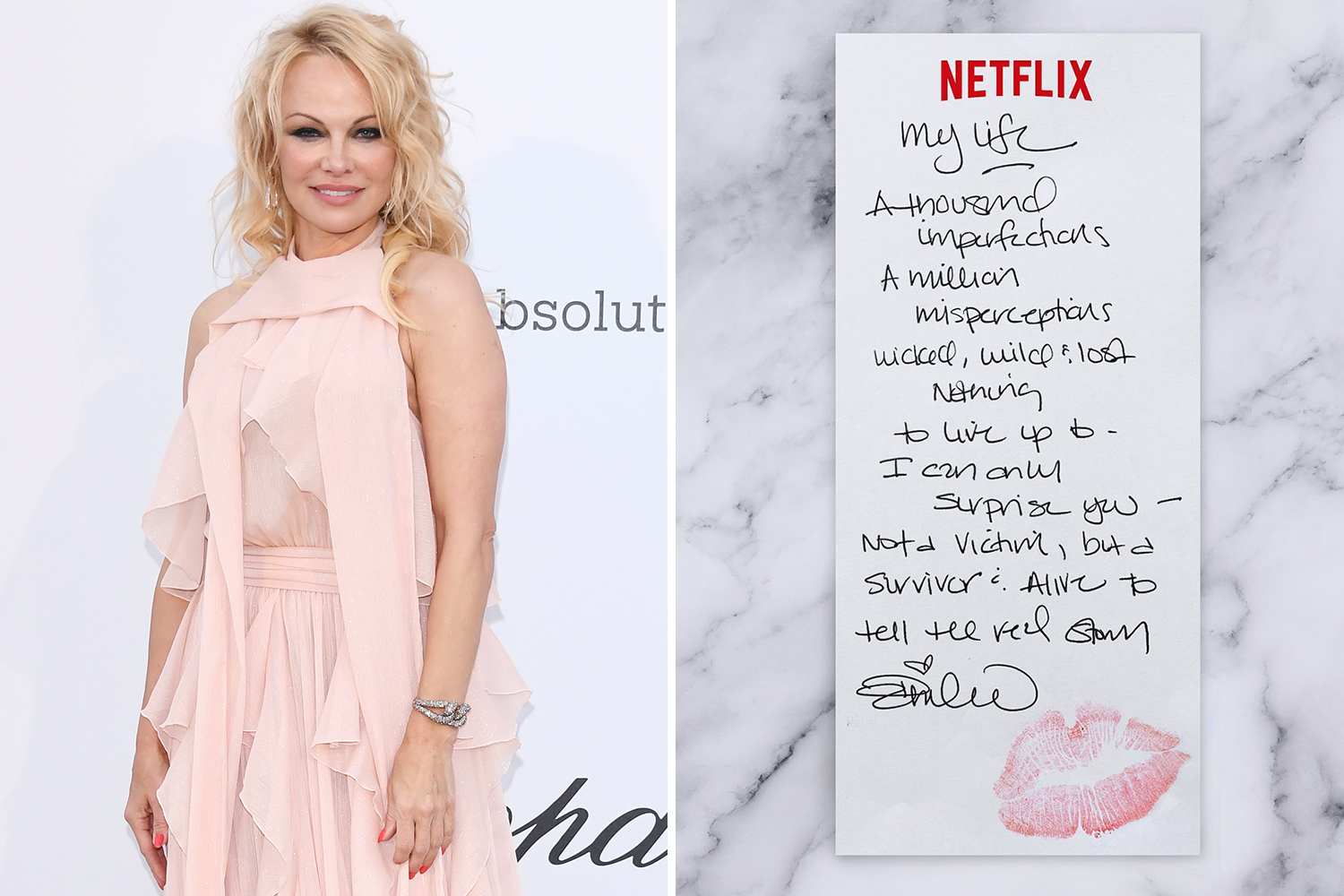 Pamela Anderson and Netflix teamed up for their own documentary

He was sentenced to five years’ probation for stealing nearly $1 million from investors and employees of his wife Sarma Melngailis' posh New York vegan restaurant, Pure Food and Wine.

In total he served over a year in prison on remand after he was initially arrested along with Sarma back in May of 2016. 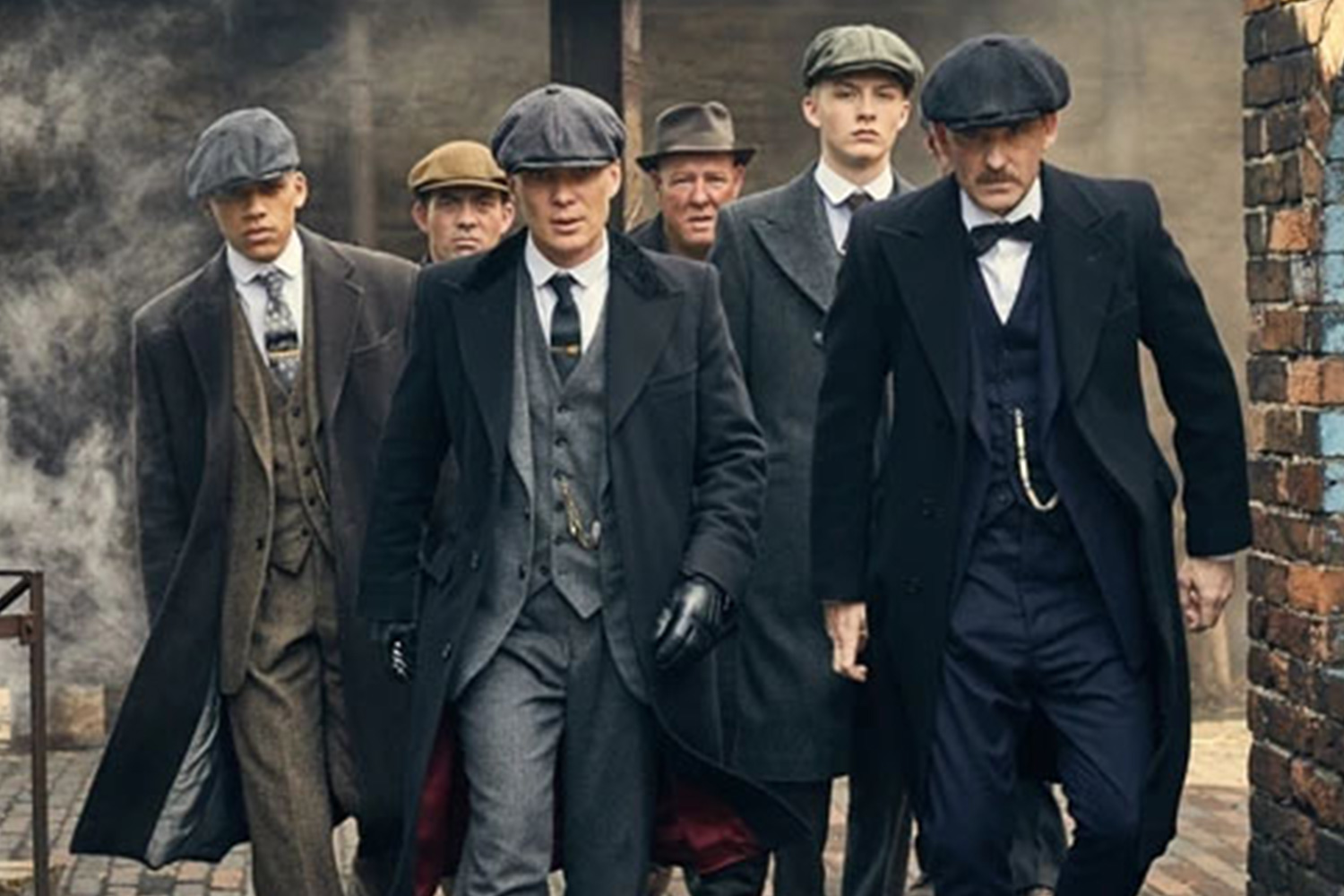 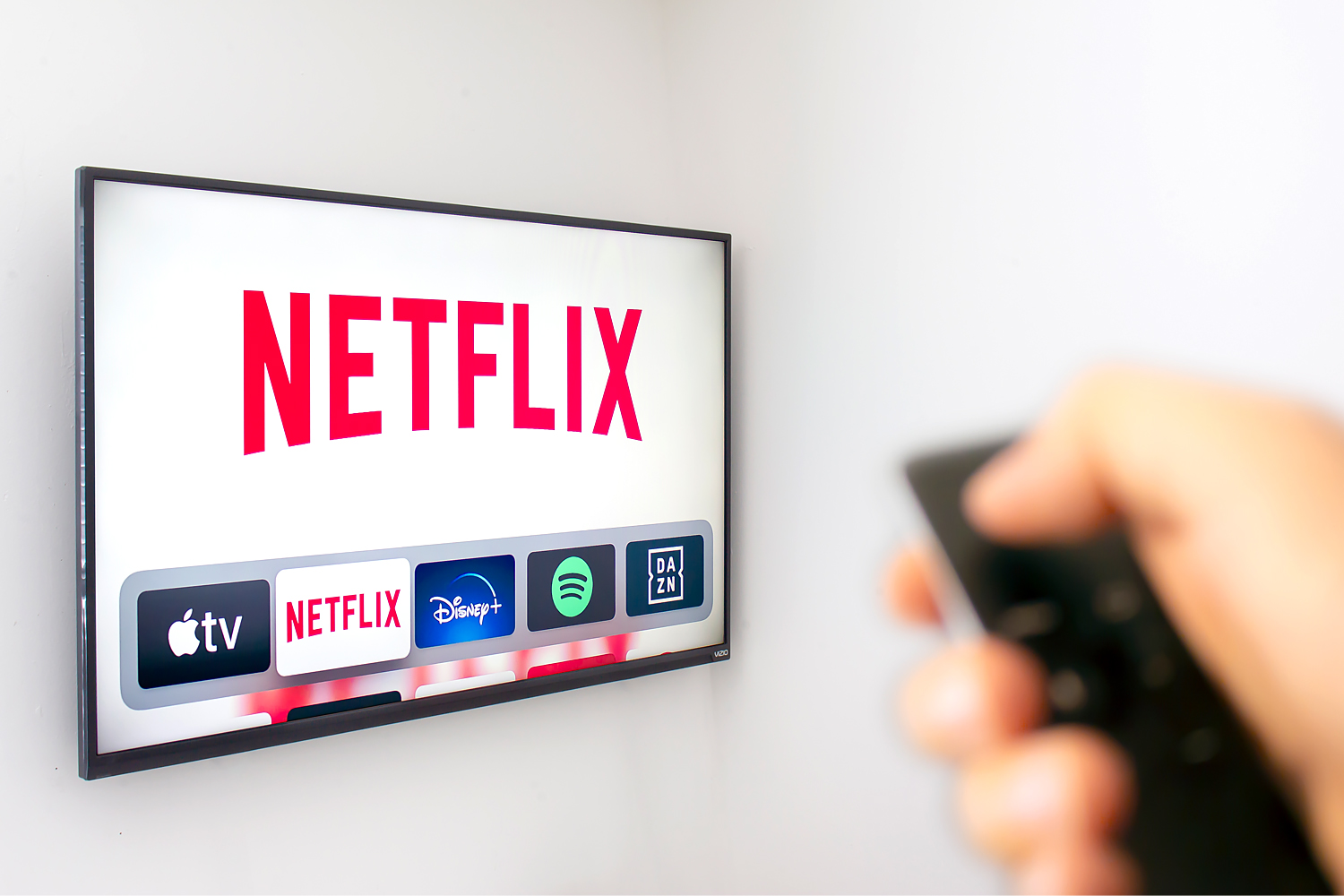 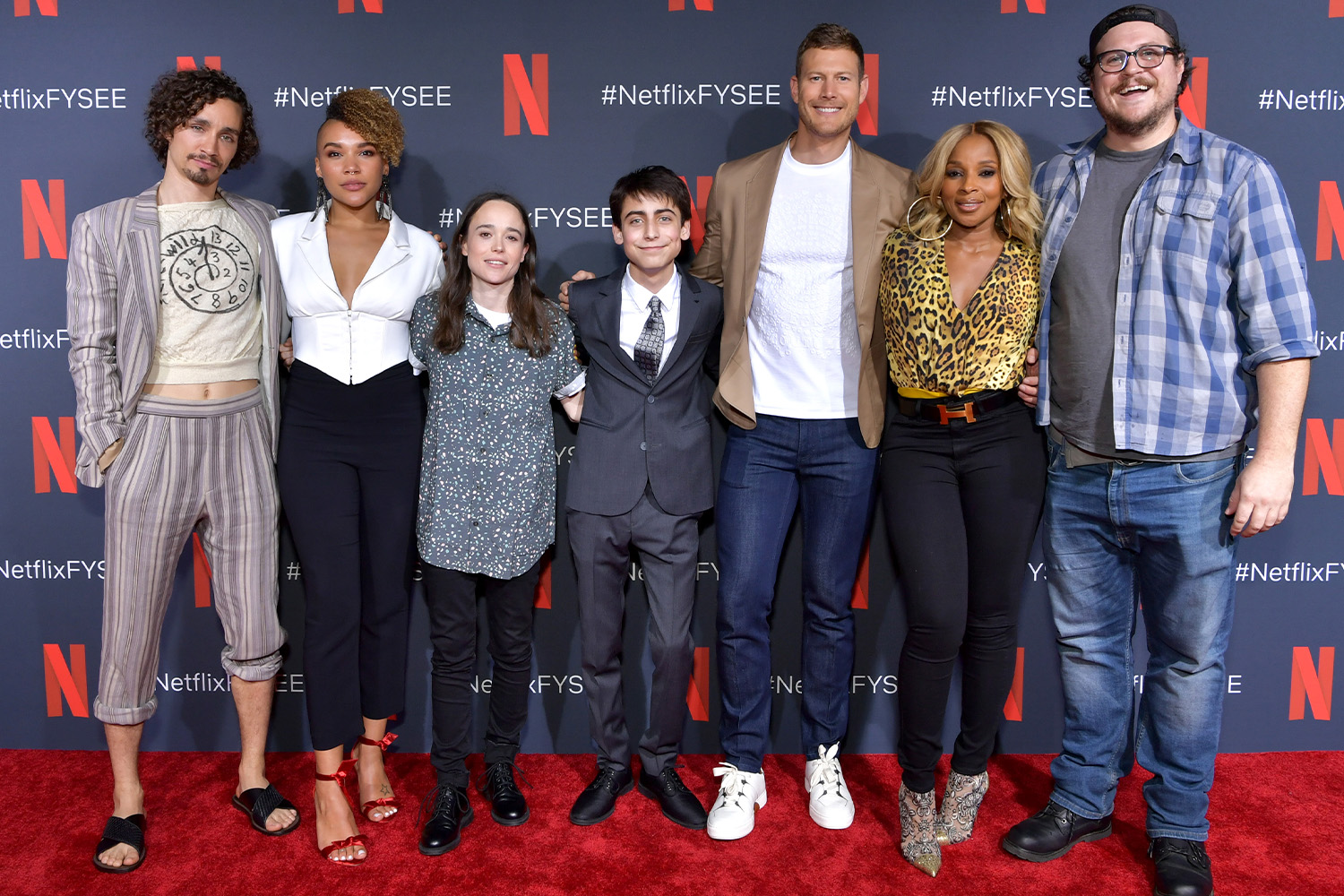 A look at the cast of The Umbrella Academy

The pair disappeared in 2015 and were fugitives running from the law for nearly a year, before being tracked down to a Tennessee hotel, and arrested on fraud charges.

Sarma was sentenced to four months in jail and five years probation, after facing the same charges.

How did he and Sarma Melngailis meet?

The two had met on Twitter around 2011 and got married not long after.

Following their convictions, Sarma filed for divorce from Strangis in May of 2018.

He was previously married to a woman called Stacy Avery, and the former couple had a son together.

What is Netflix documentary Bad Vegan about?

Bad Vegan is a four-part documentary series that explores how Sarma Melngailis, the celebrity restaurateur behind the glittering New York hotspot Pure Food and Wine, went from being the queen of vegan cuisine to being known as the “Vegan Fugitive.”

The synopsis reads: "Shortly after meeting a man named Shane Fox on Twitter in 2011, Melngailis begins draining her restaurant’s funds and funneling the money to Fox after he cons her into believing he could make her dreams — from expanding her food empire to making her beloved pitbull immortal — a reality…but only if she continues to obey his every request without question.

"A few years later the couple, now married and on the lam after stealing nearly $2 million from the restaurant and its staff, are found holed up in a Tennessee motel by law enforcement.

"Their undoing? A charge made under Fox’s real name, Anthony Strangis, for a Domino’s pizza.