Who is Seth Costello?

HOLLYOAKS' Seth Costello made a shocking return to the village as the secret boyfriend of Theresa McQueen.

He was also revealed as the mysterious helper to Silas in blackmailing the McQueens and the trio soon hope to have all the family's money. 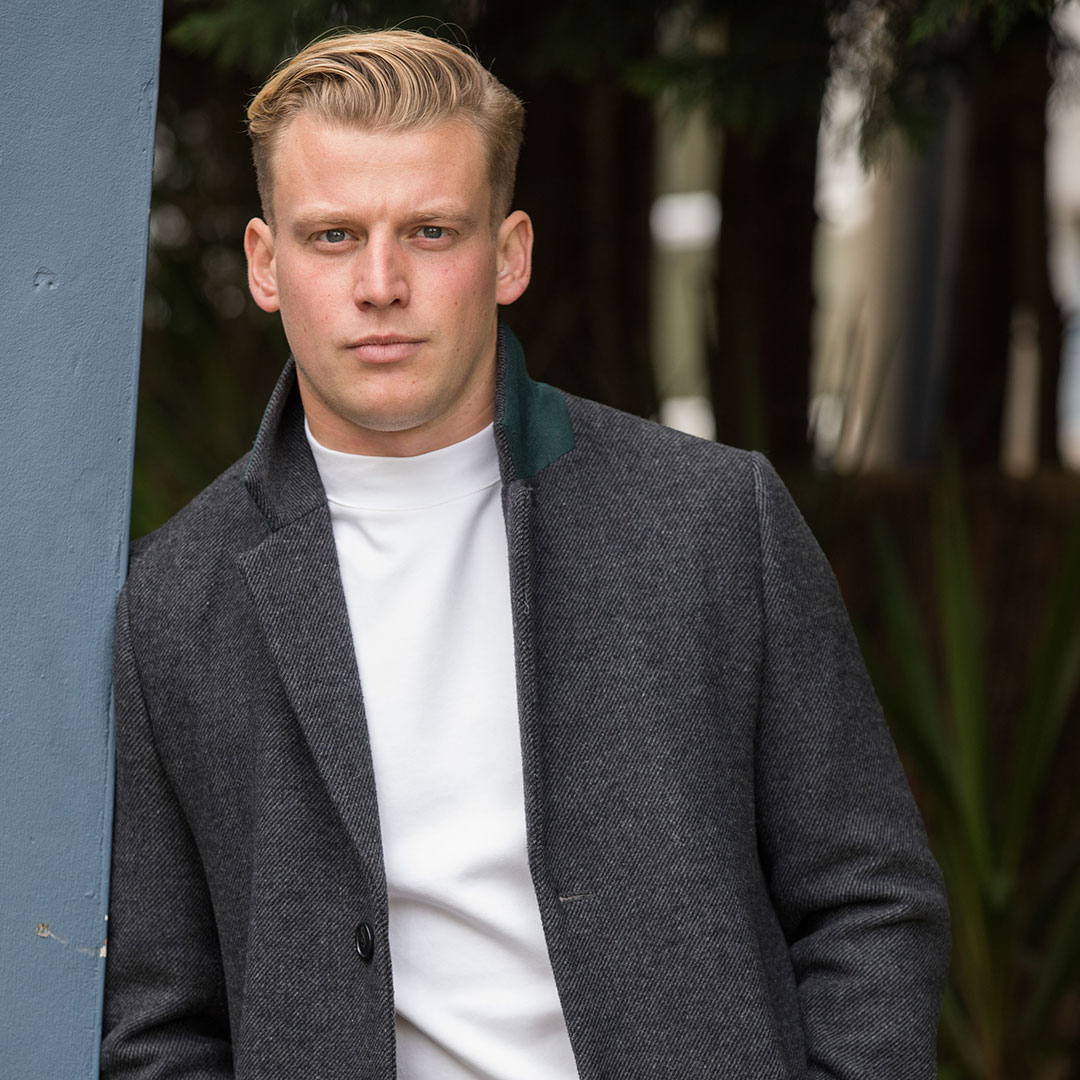 Who is Seth Costello?

Seth Costello is the son of Heidi and Carl Costello and the twin brother of Jasmine, later known as Jason.

He is also grandson of psychopathic serial killer, Silas Blissett, who is terrorising the McQueen family with his blackmail doll.

Described as a cocky and self-assured schoolboy when he first appeared on the soap, Seth was involved some major plot lines during his first stint on the Channel 4 serial drama.

He struggled with his body image and turned to steroids, was left broken after discovering his father's affair with his brother's fiancé, and was emotionally blackmailed by Warren Fox. 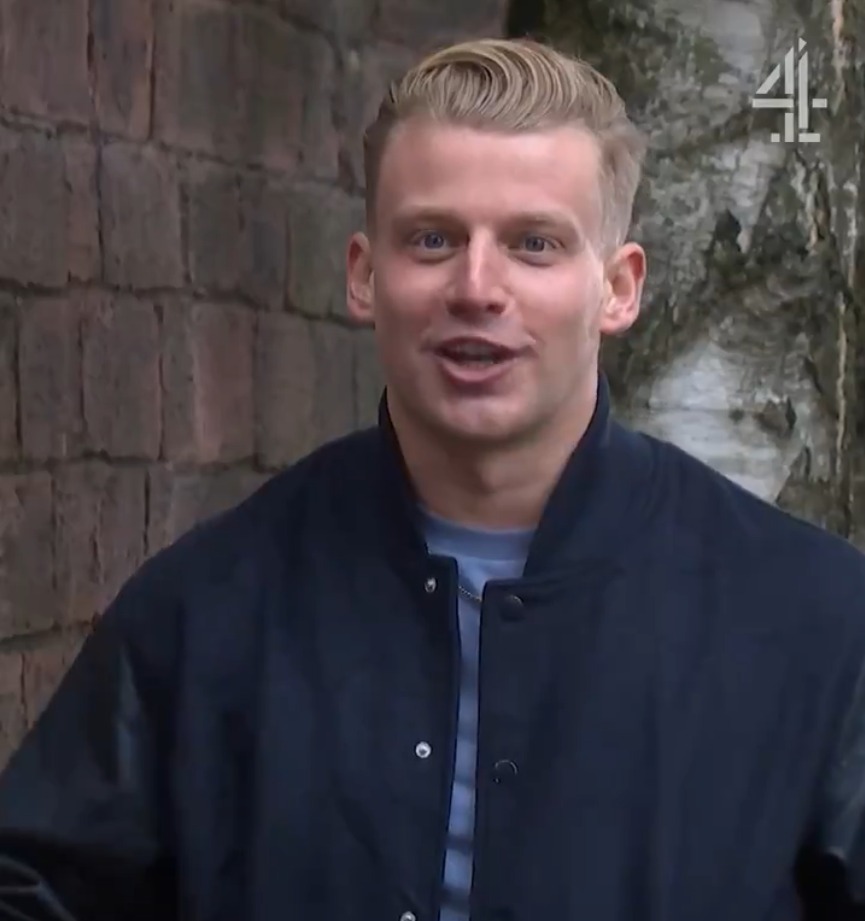 When did Seth Costello leave Hollyoaks?

After joining Hollyoaks in July 2010, Seth left the village just over a year later in December 2011.

Silas killed Seth's mum Heidi by mistake, after he thought it was Lynsey Nolan.

Seth's bother Riley was at loggerheads with Mercedes over their son Bobby, but after he gets a job offer in Leeds, he says he's staying so he can see his son.

However, Mercedes says to Riley that he can have Bobby, but only if he leaves the town forever, to which he agreed and Seth left with him. 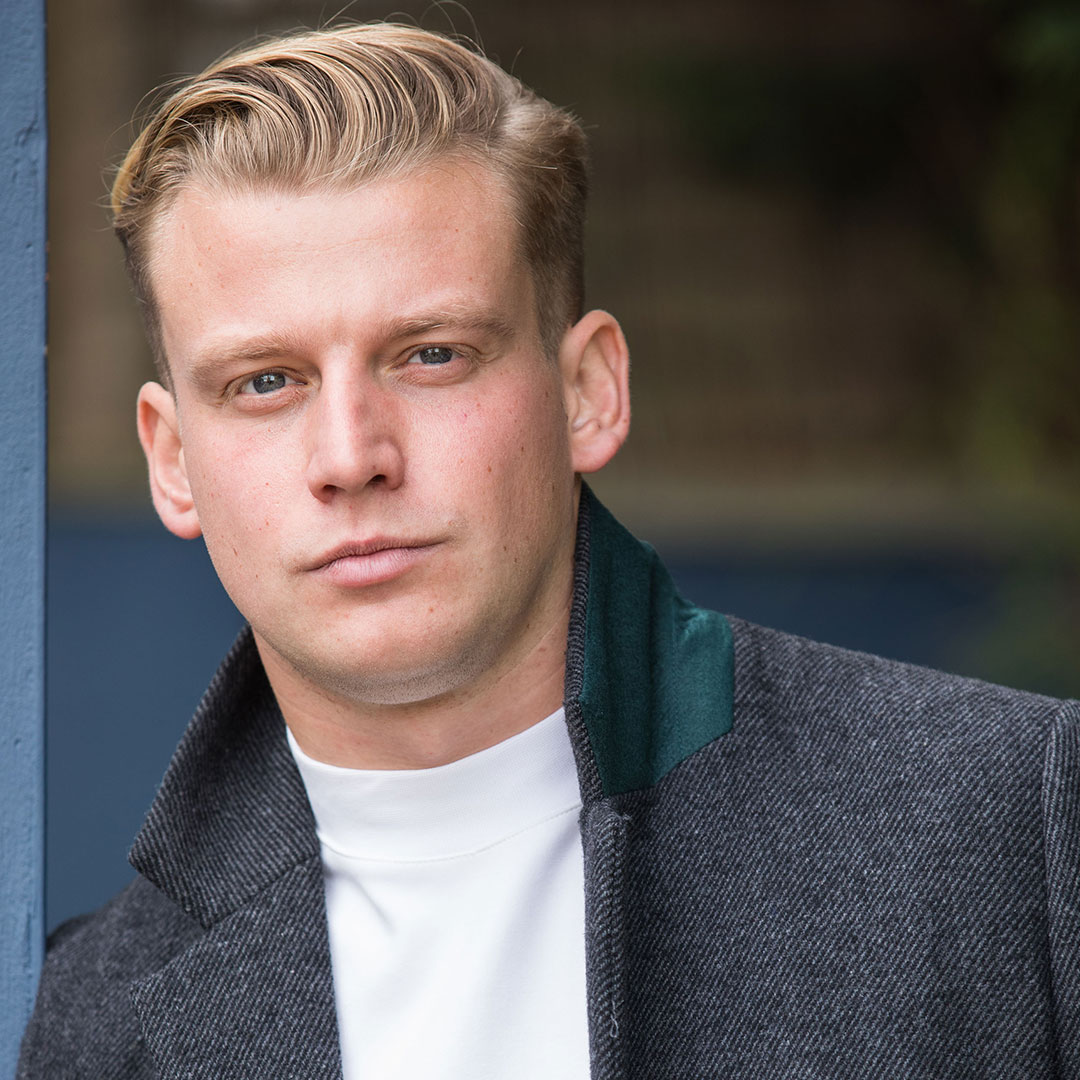 Why is Seth back?

Seth made a shock return to Hollyoaks after nine years away, when he was revealed as a mysterious helper to Silas in blackmailing the McQueens.

Theresa told Seth she loved him and that she hoped her family would eventually understand and forgive her.

Once their evil plan is complete, Seth hopes to flee the country with Theresa and her two daughters. 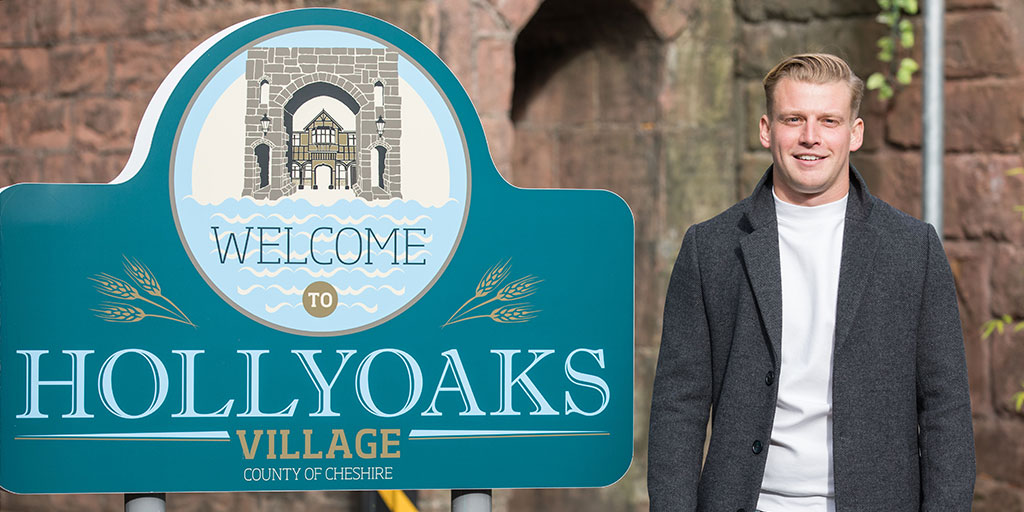 Who plays Seth on Hollyoaks?

He shared: "The Christmas gift you’ve all been yearning for – My face back on the tele."

Seth also starred in comedy drama Cucumber and made a guest appearance in Coronation Street in 2019.