ACTOR Tituss Burgess has kept his relationship with partner Pablo Salinas under wraps since rumors surfaced they were dating.

The pair have been frequently photographed together at events and red carpets, holding hands and supporting each other. 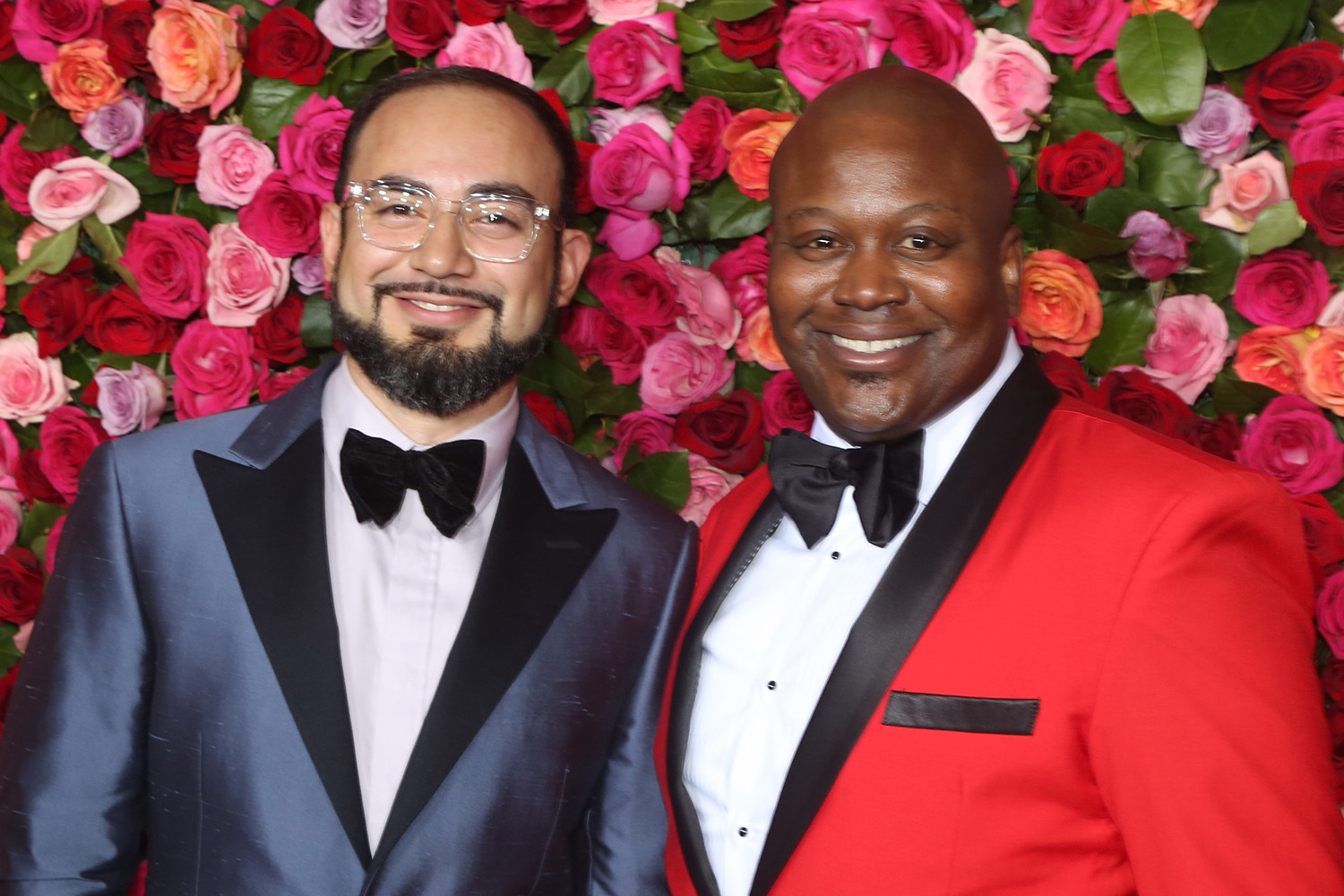 It is unclear what Pablo Salinas does for a living.

According to his Instagram bio, he is a social psychologist in training and is of Nicaraguan-American descent.

Pablo and Tituss Burgess keep their relationship private, but it is believed that the two began dating four years ago.

The pair resides in Harlem, New York with their dogs Hans and Micah. 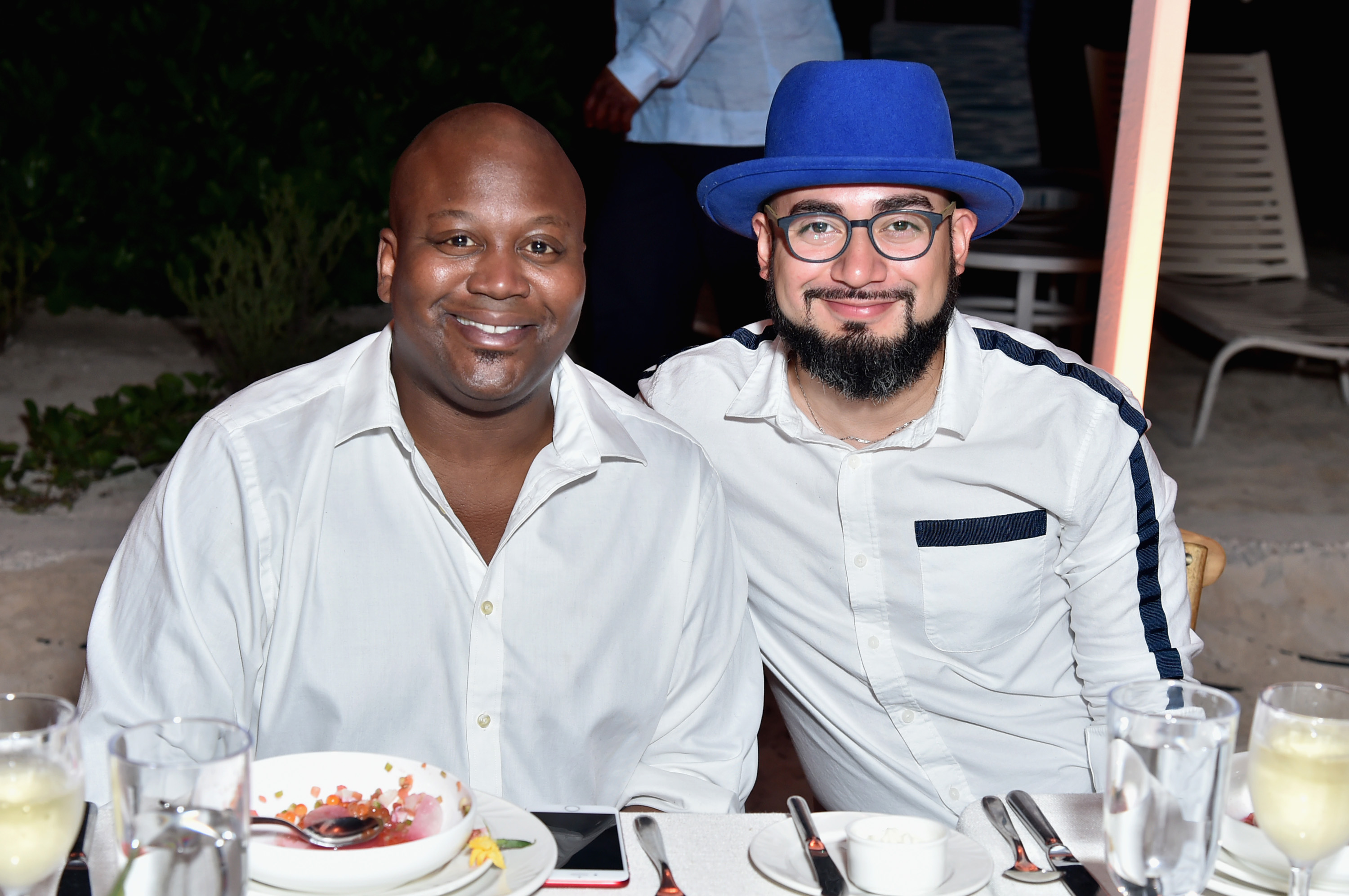 Who is Tituss Burgess?

Tituss is an American actor and singer hailing from Athens, Georgia.

He is best known for starring as Titus Andromedon on the Netflix comedy series Unbreakable Kimmy Schmidt.

The actor has received five Primetime Emmy Award nominations for his role in the Netflix series.

Tituss is also a Broadway star and has appeared in numerous productions as a tenor singer.

As of May 2020, he stars in the musical cartoon series Central Park as Cole Tillerman, alongside Leslie Odom Jr., Kristen Bell, and Stanley Tucci.

Tituss is set to star in the film Respect playing the role of James Cleveland, which will air in August of 2021.

What else has Tituss Burgess appeared in?

Tituss has appeared in movies like Dolemite Is My Name, Set It Up, The Addams Family, and Smurfs: The Lost Village.

He has also lent his acting chops to television shows like Central Park, Dishmantled, The Good Fight, and Julie's Greenroom.

What is Tituss Burgess’ net worth?

Tituss is reportedly worth $5million, according to Celebrity Net Worth.