Who is Tom Grennan and what is his net worth?

The singer-songwriter is set to perform at Strictly Come Dancing's first results show of 2021 this Sunday. 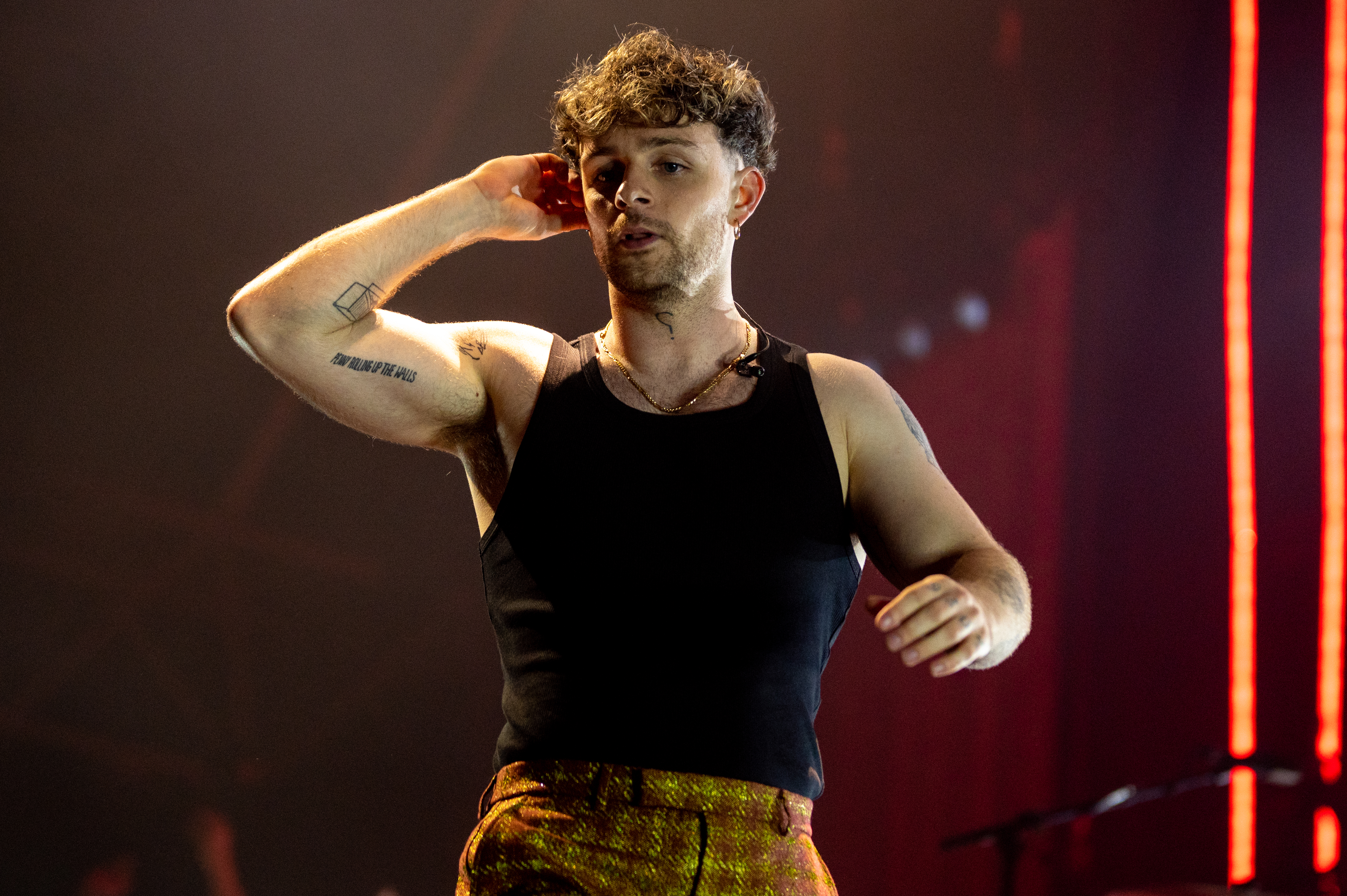 Who is Tom Grennan?

Tom Grennan, 26, started singing at gigs in London at 18 years old but his big break came when featured on Chase and Status's 2016 single 'All Goes Wrong'.

His friends encouraged him to pursue a music career after seeing him performing 'The Kooks' at a house party.

In his early music years he was scouted at a Finsbury pub and offered a record deal with Insanity Records.

Following his success, Grennan was shortlisted for the MTV Brand New Award, performing at MTV Showcase at the London Electric Ballroom in 2017.

The singer – who has performed with Charlie XCX and Bugzy Malone – also has a strong sports connection.

Having trained to be a professional footballer as a teenager, he played for Luton Town, and is a life-long Manchester United Supporter.

He is set to perform at the first live results show of Strictly Come Dancing 2021 on Sunday evening. 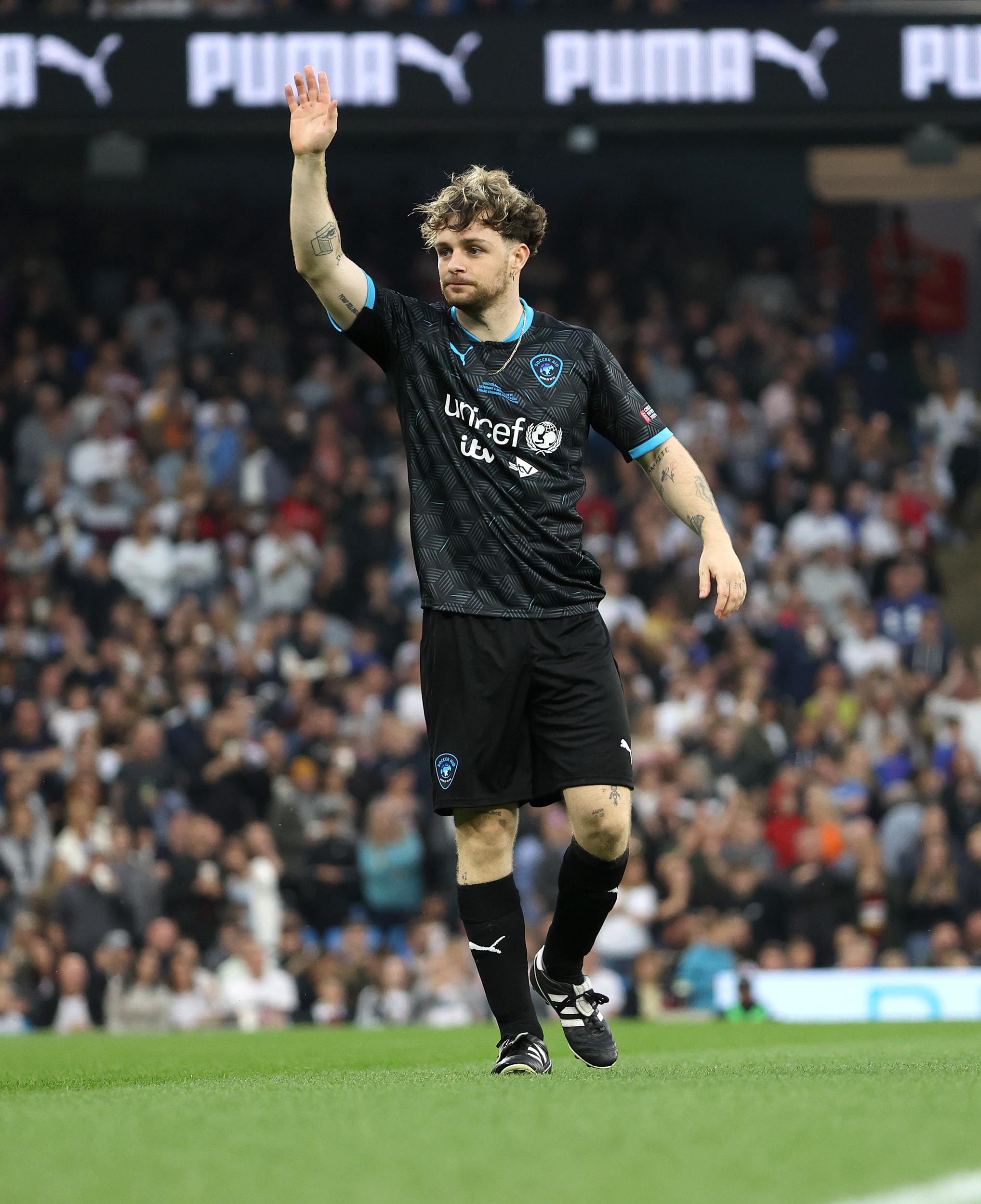 What songs has Tom Grennan released?

The big break for Grennan was being featured on Chase and Status's record 'All Goes Wrong' in 2016.

The song was picked as the 'hottest record' on Annie Mac's Radio 1 Show, and he was asked to perform on the station's Live Lounge.

In 2018 Grennan's debut album 'Lighting Matches' was one of the 10 best-selling debuts that year.

The song 'Found What I've Been Looking For' appeared on the FIFA 18 soundtrack and was used by Sky Sports as the theme song for Super Sunday.

He finally broke into the UK top 10 this year with his single 'Little Bit of Love' which was released in February and peaked at number 7.

His success continued when he collaborated with Ella Henderson on the release of 'Lets Go Home Together' which also reached the top 10.

What is Tom Grennan's net worth?

The 26-year-old former St Mary's University student is worth a sizeable £1.5million.