TY Pennington and Kellee Merrell have officially tied the knot.

The HGTV star said: “I’m glad I waited for the one.” 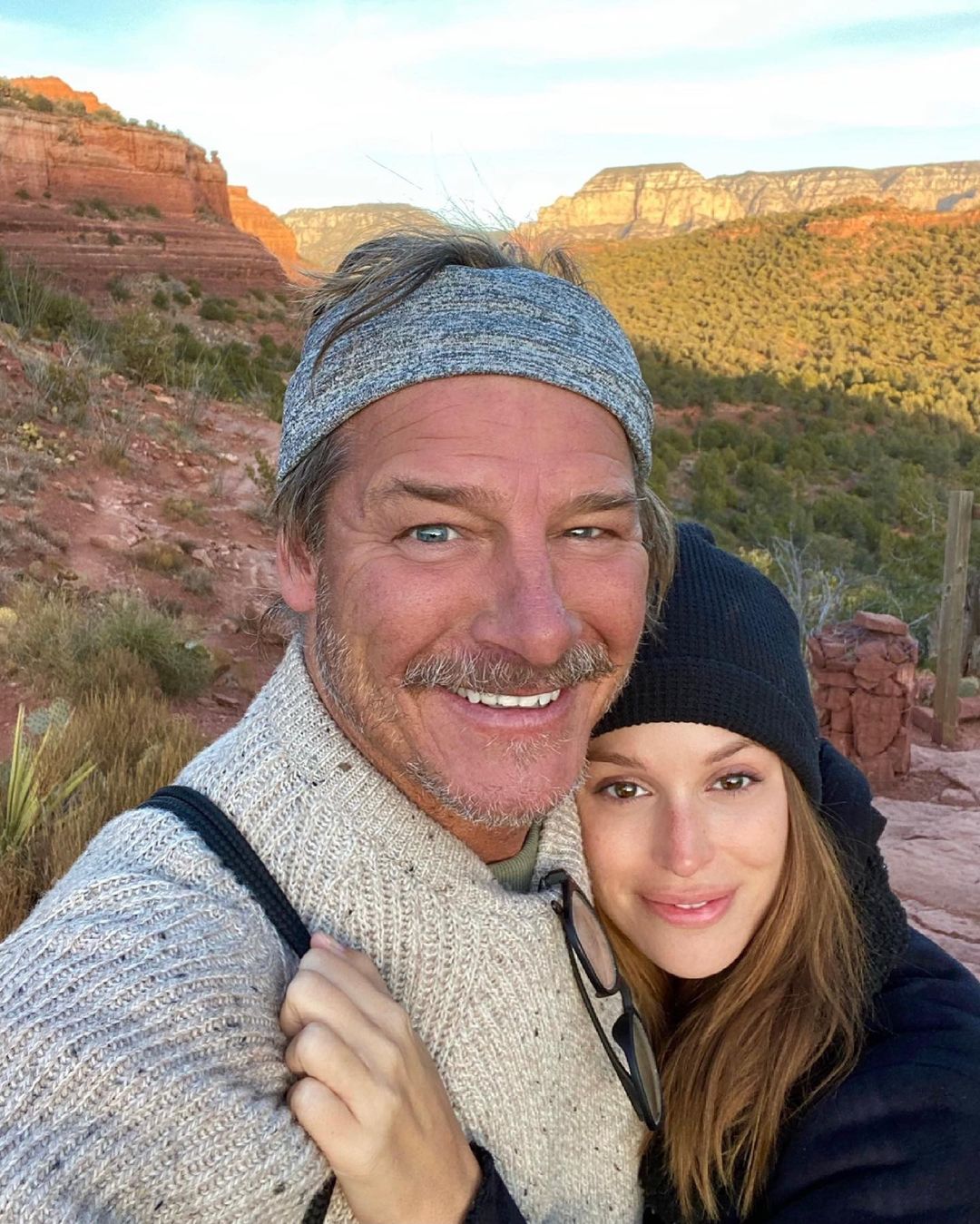 Pennington officially announced his engagement to Merrell on Instagram on Wednesday, July 28, 2021.

The happy couple received many congratulatory comments on the post.

HGTV Canada also wrote: "Congratulations to you both!!!"

One of Pennington’s reps told People that he asked his now-fiancée to marry him in the morning over some coffee on the dock of his house in Palm Coast, Florida.

The couple met each other when Pennington was shooting a show in Toronto in 2010. They became close during quarantine in 2020 when they decided to live together during the Covid-19 pandemic.

Merrell is a social media manager from Vancouver, Canada. 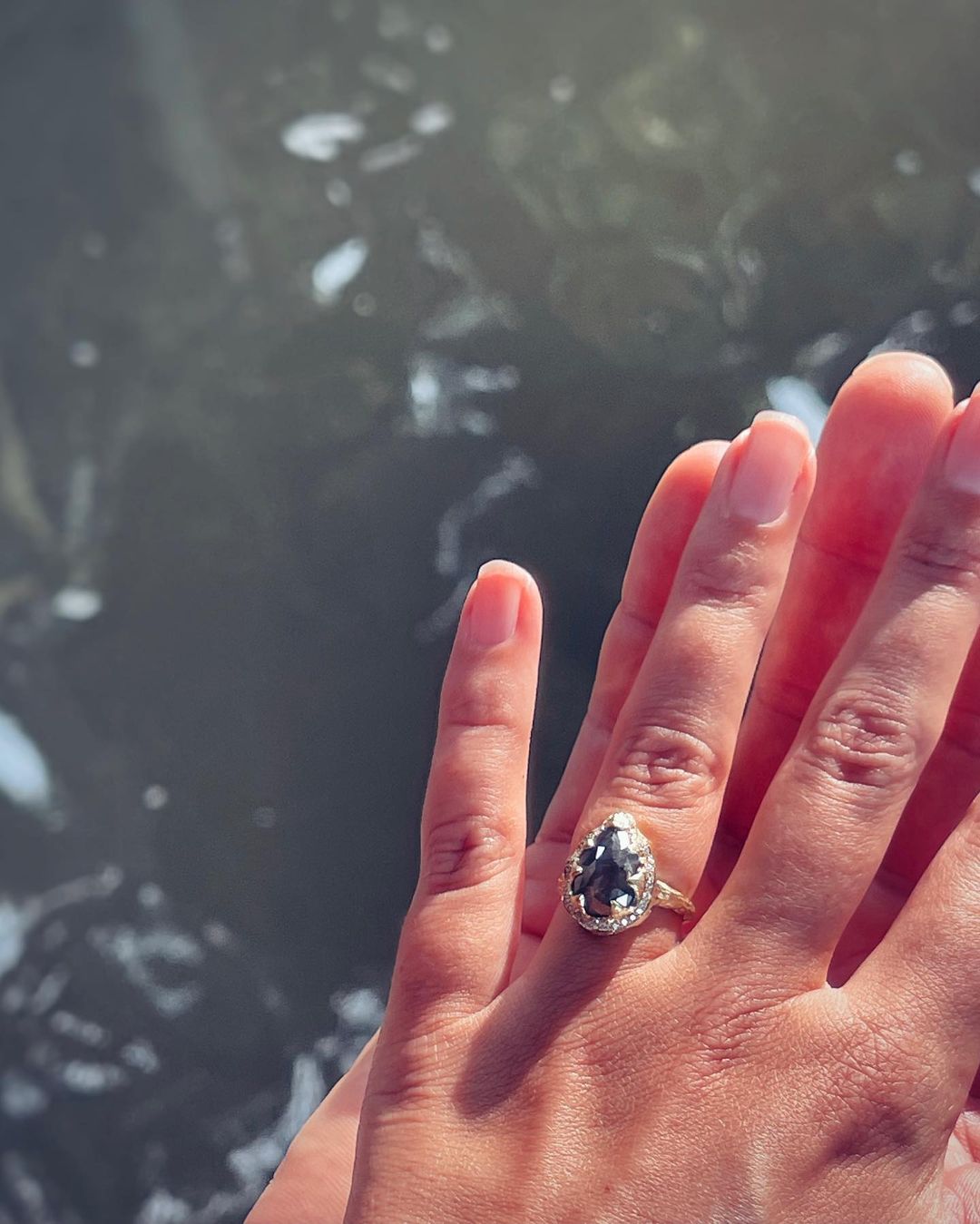 What is the age gap between Ty Pennington and Kellee Merrell?

Pennington is 56-years-old and Merrell 33-years-old, creating a 23-year age gap between the couple.

“I have admired Kellee from afar for years. She’s a beautiful person inside and out,” Pennington told People.

“Luckily our paths finally crossed at the right time. It’s one of those things where you just feel happy being around a person. I never thought I would get married, but she changed that. Glad I waited for the one.”

The couple purchased a home together in Savannah, Georgia, which they are renovating. 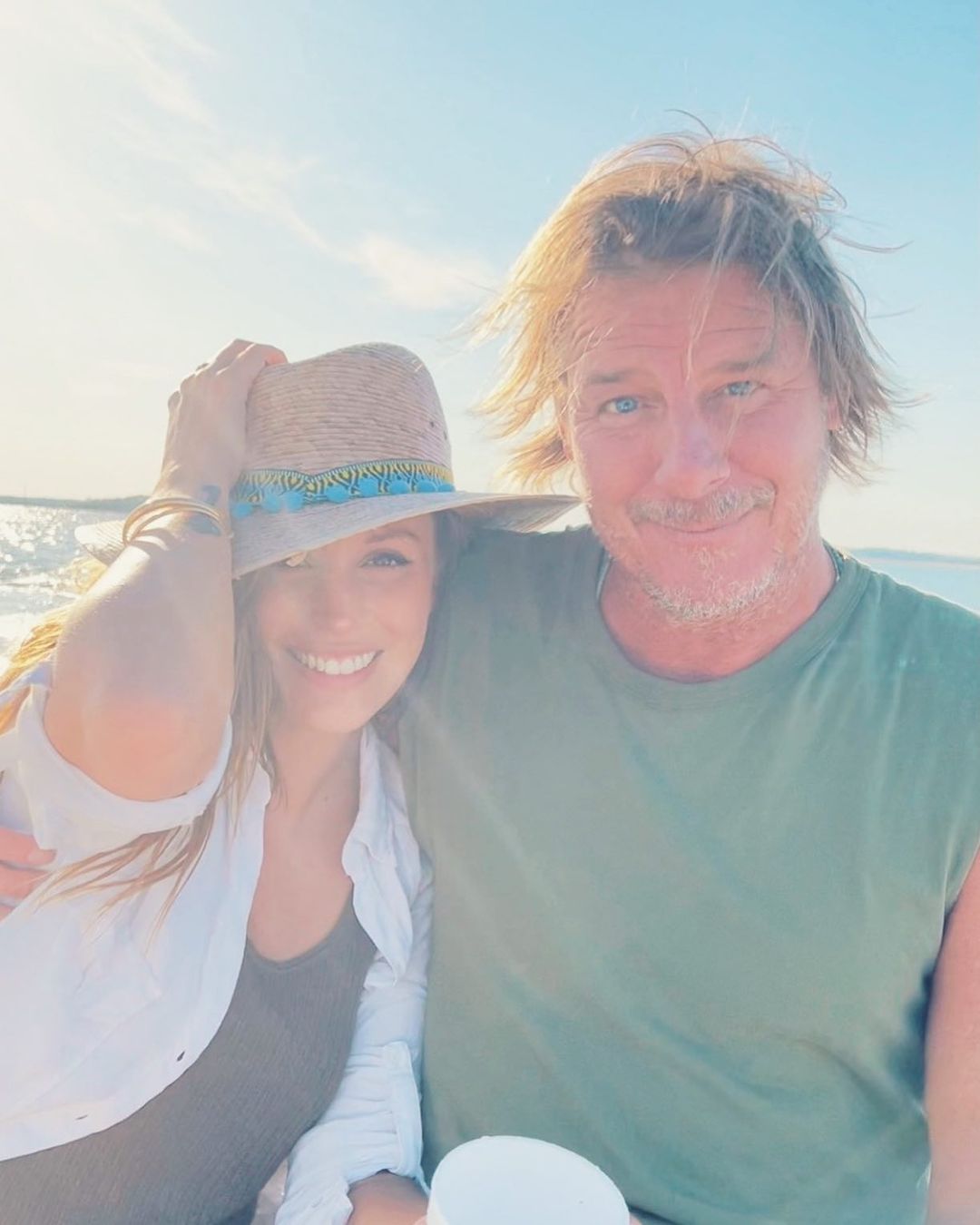 What is Ty Pennington’s net worth?

According to Celebrity Net Worth, Pennington’s net worth is $12million.

Pennington has made his income through television hosting, modeling, philanthropy and carpentry.

He garnered attention in 2003 when he was the host for ABC’s Extreme Makeover: Home Edition.