Who is YouTuber Chris Dixon? | The Sun

THE Sidemen have many friends, and popular YouTuber Chris Dixon is one of them.

From collaborations with the Sidemen and famous footballers to running his own channel, Chris Dixon does it all – and he's made a successful career doing so. 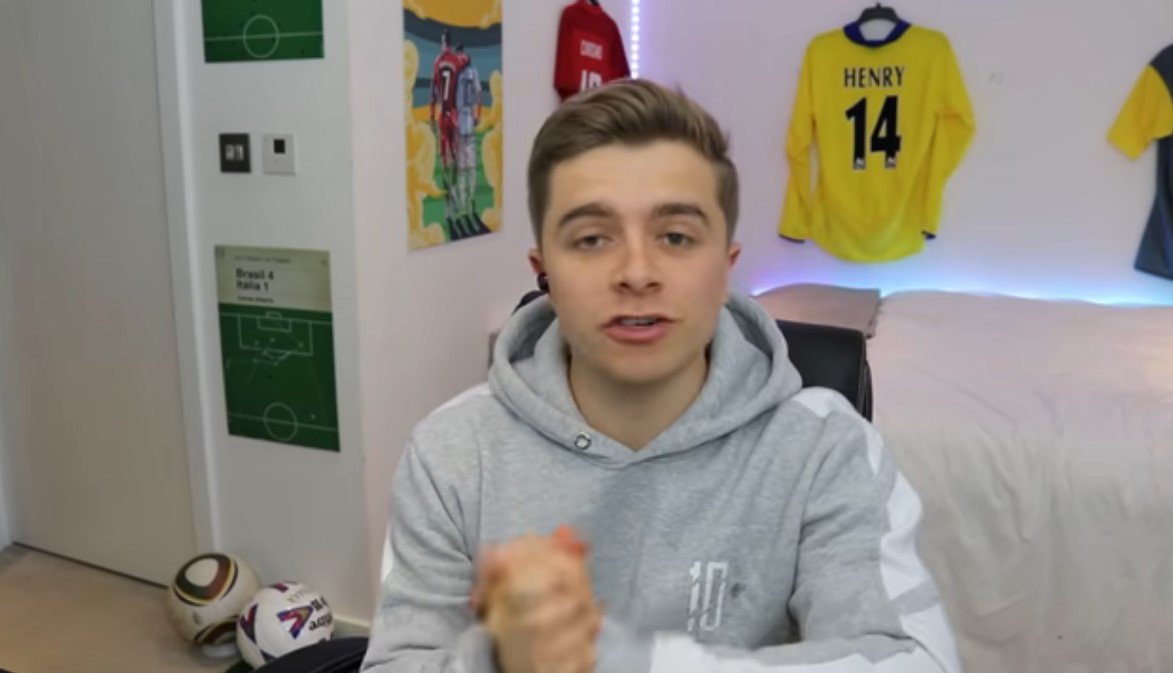 Who is Chris Dixon?

Known online as ChrisMD, his content focuses on doing various activities, mostly related to Football – with the Sidemen and various footballers.

Alexis Sanchez, Kevin de Bruyne, Alex Iwobi, Cristiano Ronaldo, and Cesc Fàbregas are just a few of the famous footballers he has interacted with and recorded football challenge videos with.

Ultimate Sunday League Football, Nerf Wars, and Ronaldo’s Road to the World Cup are some of his most followed series.

READ MORE ON THE SIDEMEN 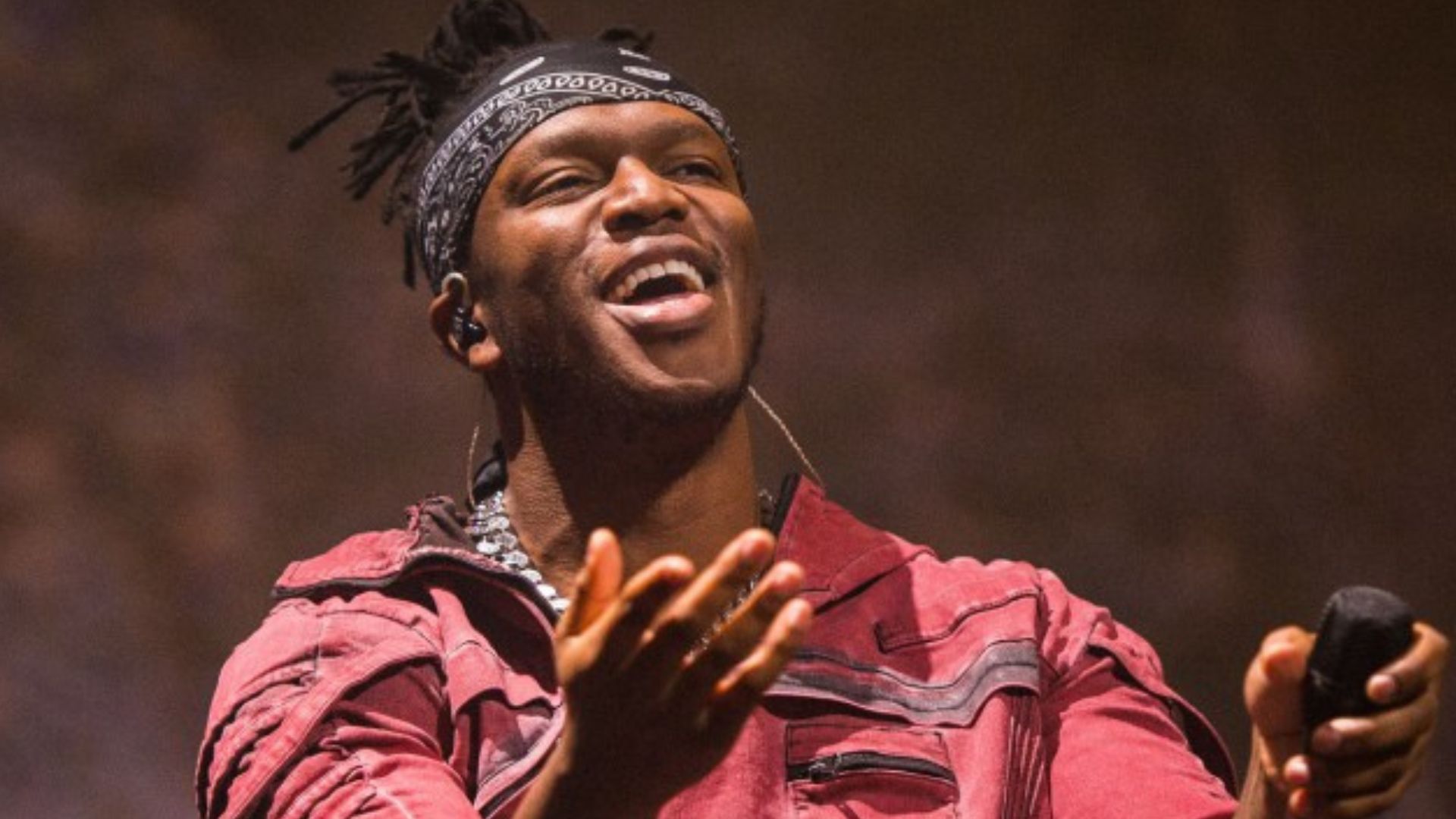 Latest updates on how to watch KSI’s football extravaganza 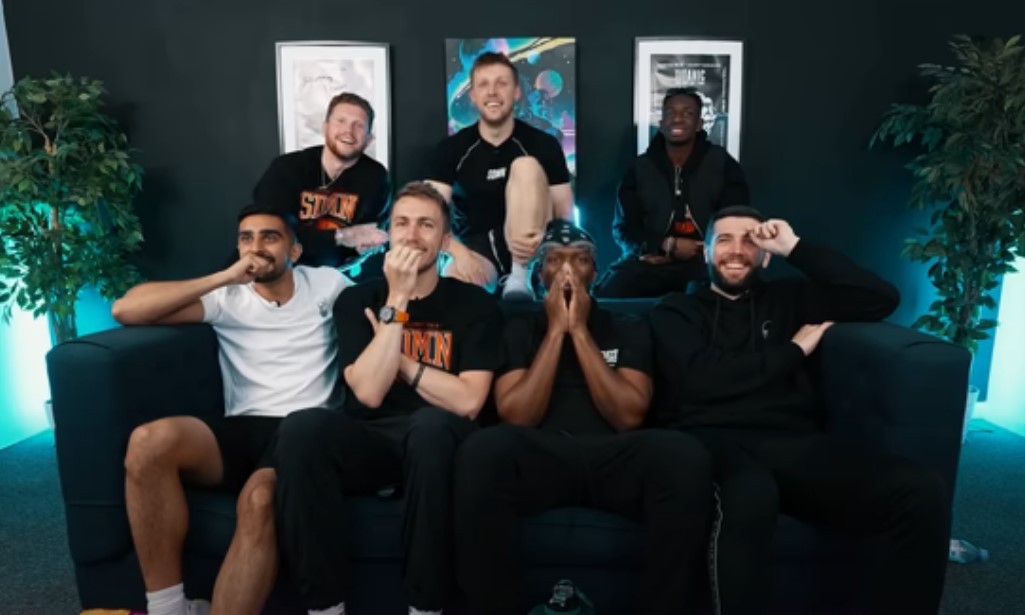 With every 1,000,000 subscribers milestone he hits, he releases a part of his "Nerf War" video he made when he was younger – starring himself, his sister, his cousins, some of his school friends, and their dog Max.

He also plays for local football club St. John F.C. as an attacking midfielder – and has made several videos about past seasons.

He has also done an Arsenal football challenge video with KSI, where the loser had to wear Tottenham Hotspurs accessories and post it on their Instagram profile – Chris lost, and his Instagram shows the proof.

Where is Chris Dixon from?

Chris is from Jersey – one of the Channel Islands.

Jersey is the largest of these islands and 21 miles away from Guernsey – the island that Harry (Wroetoshaw) is from.

He now resides in London, England.

How did Chris Dixon become famous?

Chris gained popularity after he created an account on YouTube, which initially went by the name ‘Sirhcchris2010 – and it has been a hit ever since.

And being a friend of the Sidemen has paid off for him too – with collaborations with famous YouTubers and footballers, it's no surprise the young content creator quickly shot to fame. 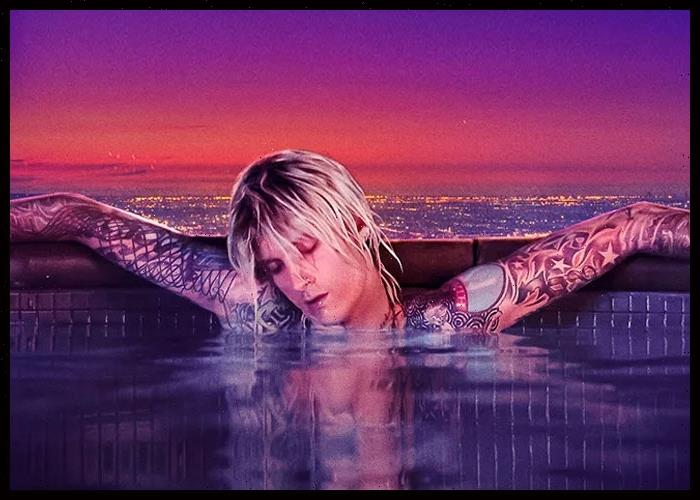