BBC Radio presenter and former Top of the Pops host Janice Long has died at the age of 66 after a brief battle with illness.

Her agent Nigel Forsyth confirmed the sad news in a statement, detailing she had suffered from a "short illness" before she passed away surrounded by family. 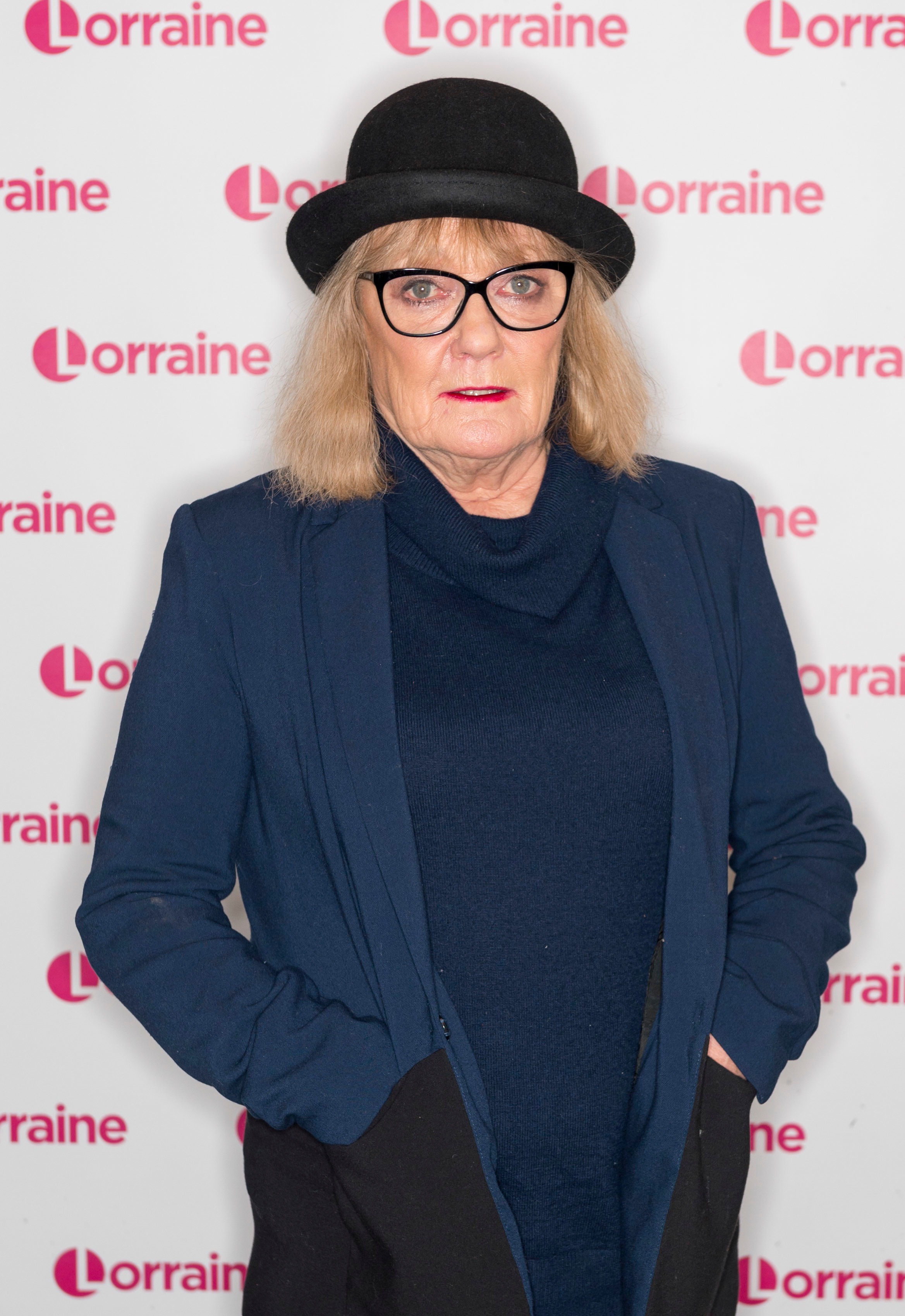 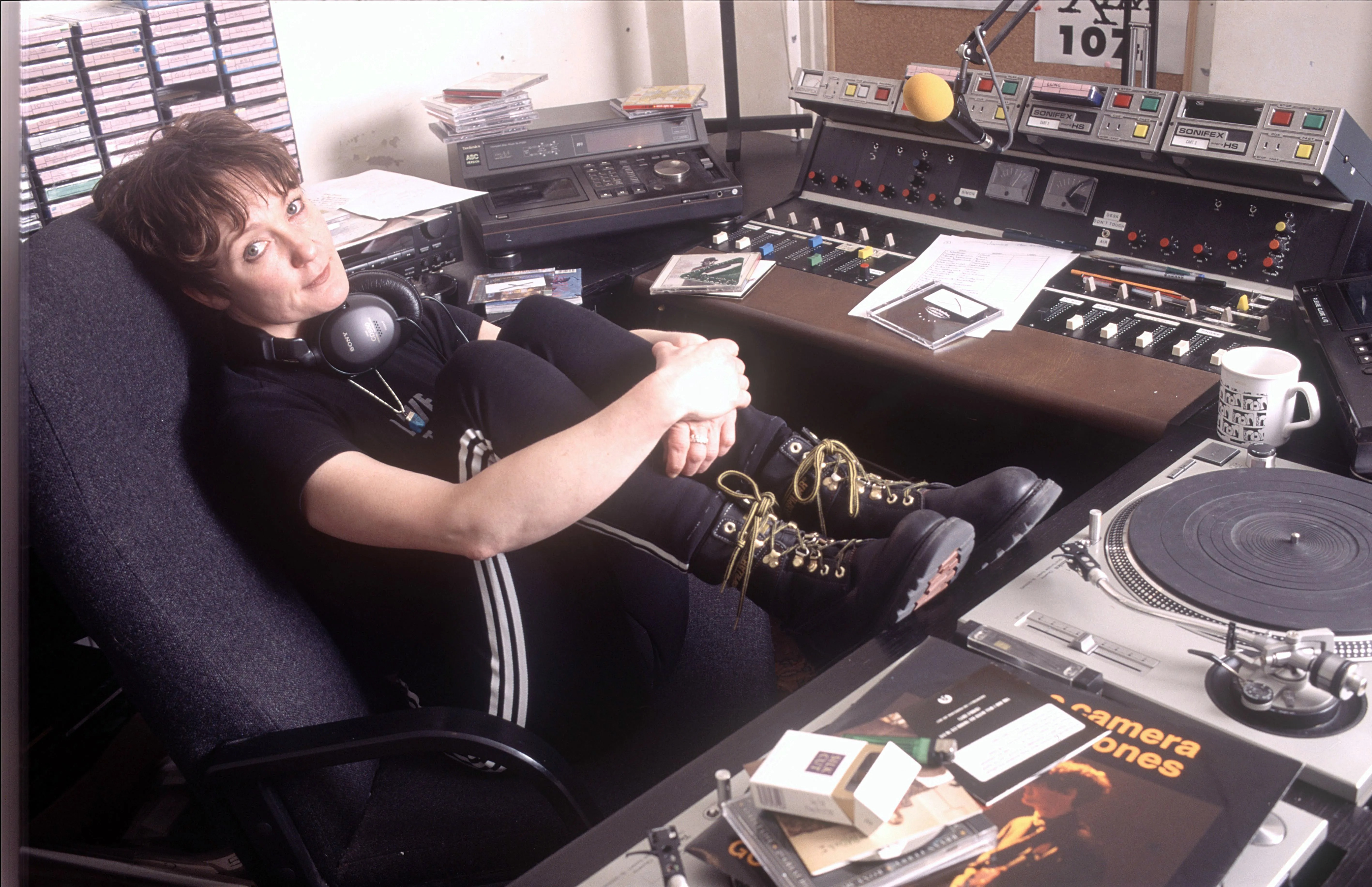 Who was Janice Long?

Janice was an English radio presenter best known for her appearances across BBC Radio, including their Radio 1 and Radio 2 channels.

The star, who grew up in Liverpool, originally trained as a flight attendant with Laker Airways before turning her attentions to telesales and insurance.

She became a station assistant at BBC Radio Merseyside in 1979 where her clear hosting talent was spotted – and she was eventually given her own show.

Janice hosted Streetlife on Sunday mornings – where she interviewed Frankie Goes to Hollywood and Paul Gambaccini as part of a local show.

She was later recommended to BBC Radio 1 by broadcaster Paul before she made her debut with a Saturday-night show in 1982.

Chart show Top of the Pops then welcomed her as the first female presenter in 1983, where she co-presented the show alongside John Peel.

Janice returned to co-present the final show in July 2006 after decades of working with Crash FM, BBC Radio 2 and BBC Radio 6 Music.

She also presented four night a week on BBC Radio Wales right up until her death, as well as the Saturday afternoon slot on Greatest Hits Radio.

Outside of radio, Janice also appeared on The X Factor, Countdown and The Weakest Link – as well as lending her voice to BBC Three's Desperate Midwives.

My brother Michael used to call me pig, cow and a slut, reveals Janet Jackson

ROLLING IN THE DEEP END

What was Janice Long's cause of death?

The exact cause of Janice's death is currently unknown, but those close to her confirmed her passing followed a "short illness".

She was hospitalised for the brief battle, which she revealed to her followers on social media, writing: "Good Morning world from my hospital bed in Liverpool.”

It was later revealed she had passed away on Christmas Day.

Her agent Nigel said of her death in a statement: "Janice was a wonderful, warm human being and exceptional broadcaster.

"She told a brilliant story and always made you roar with laughter with her sharp wit. She will leave behind her husband Paul and two children.

"Janice loved the BBC and started her career as a station assistant at BBC Radio Merseyside in 1979, to complete it with the magnificent people at BBC Radio Wales.

"Janice wanted it known she was so thankful to the NHS and all who looked after her there."

Janice was the sister of television presenter and actor Keith Chegwin, who tragically passed away in December 2017.

The star had suffered from lung disease and idiopathic pulmonary fibrosis ahead of his premature death at the age of 60.

Keith, who made his name presenting the popular children’s shows Cheggers Plays Pop and Saturday Superstore, died at home surrounded by family.

The family wrote at the time: "We are heartbroken to share the news that Keith Chegwin sadly passed away following a long-term battle with a progressive lung condition, idiopathic pulmonary fibrosis, which rapidly worsened towards the end of this year.”

The TV presenter had spent his final weeks at the Severn Hospice in Shrewsbury – which his family thanked for their "kindness, support and care".

Did Janice Long have any children?

Janice was a mother-of-two, sharing children Fred and Blue with her husband Paul Berry, who she married in an intimate ceremony in 2017.

The couple had formed a relationship in 1987, years after her divorce from first-husband Trevor Long, who she married in 1977.

Fred and Blue have remained out of the spotlight for their lives – and are currently thought to be in their early-thirties. 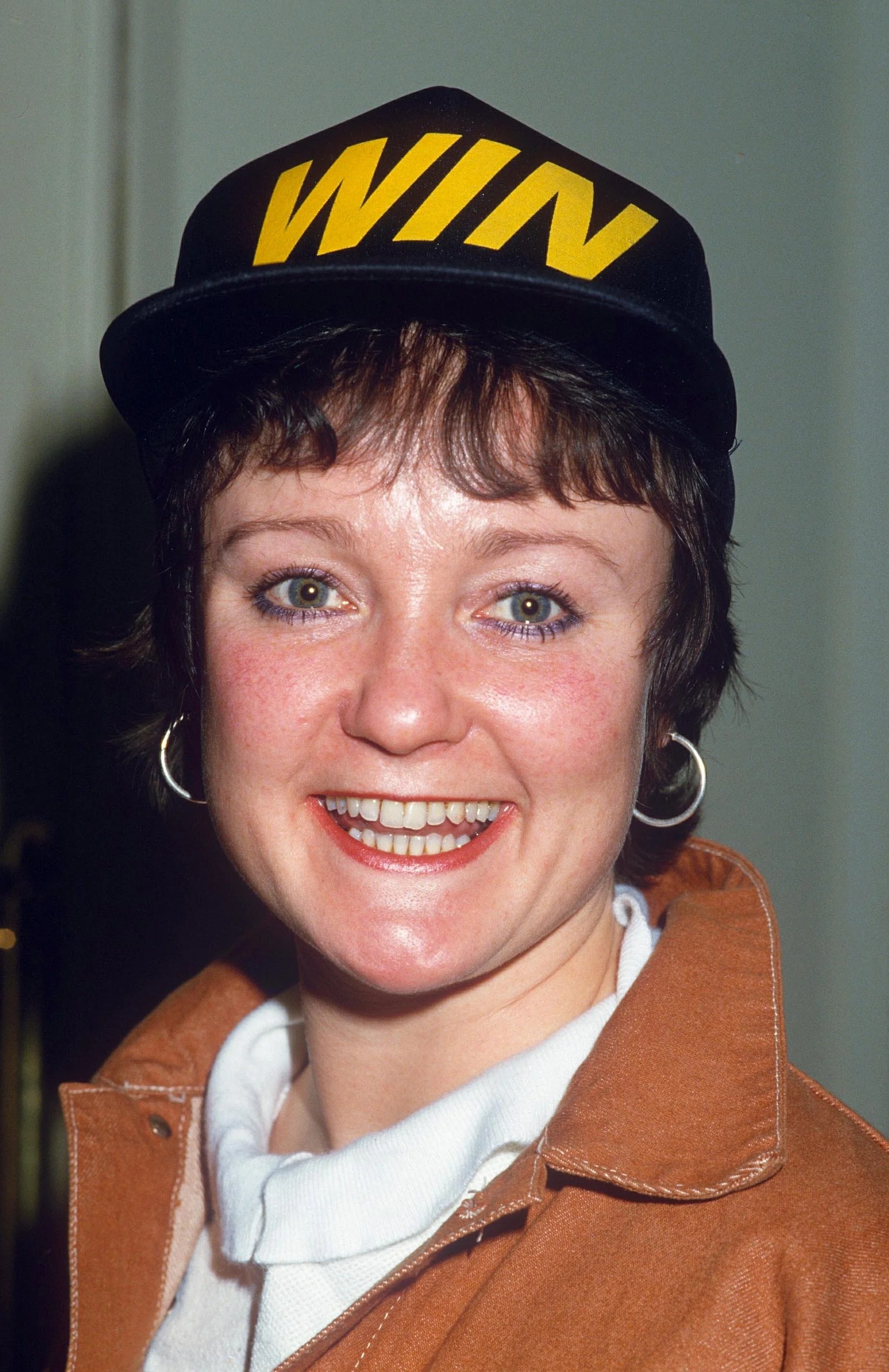 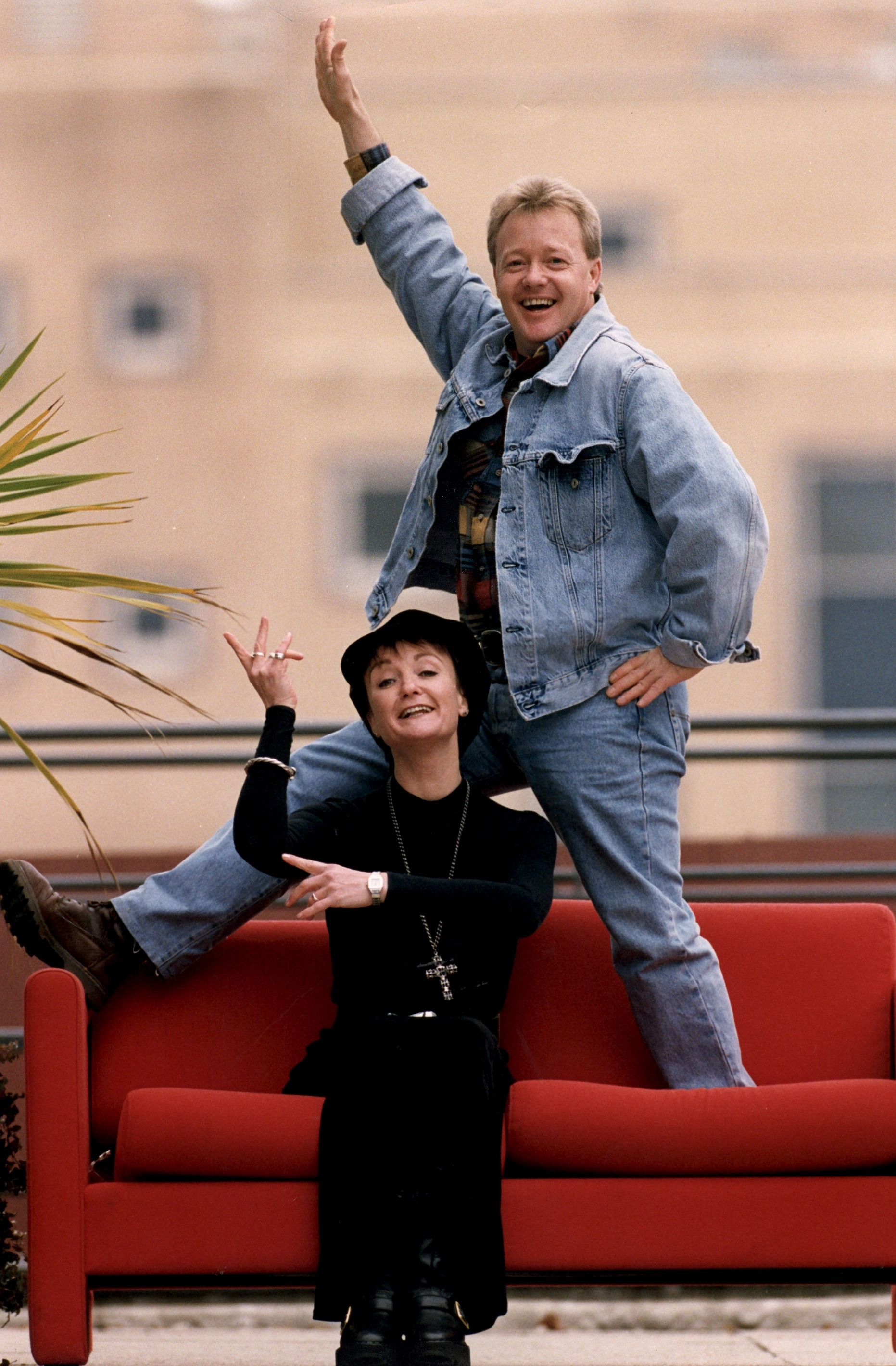 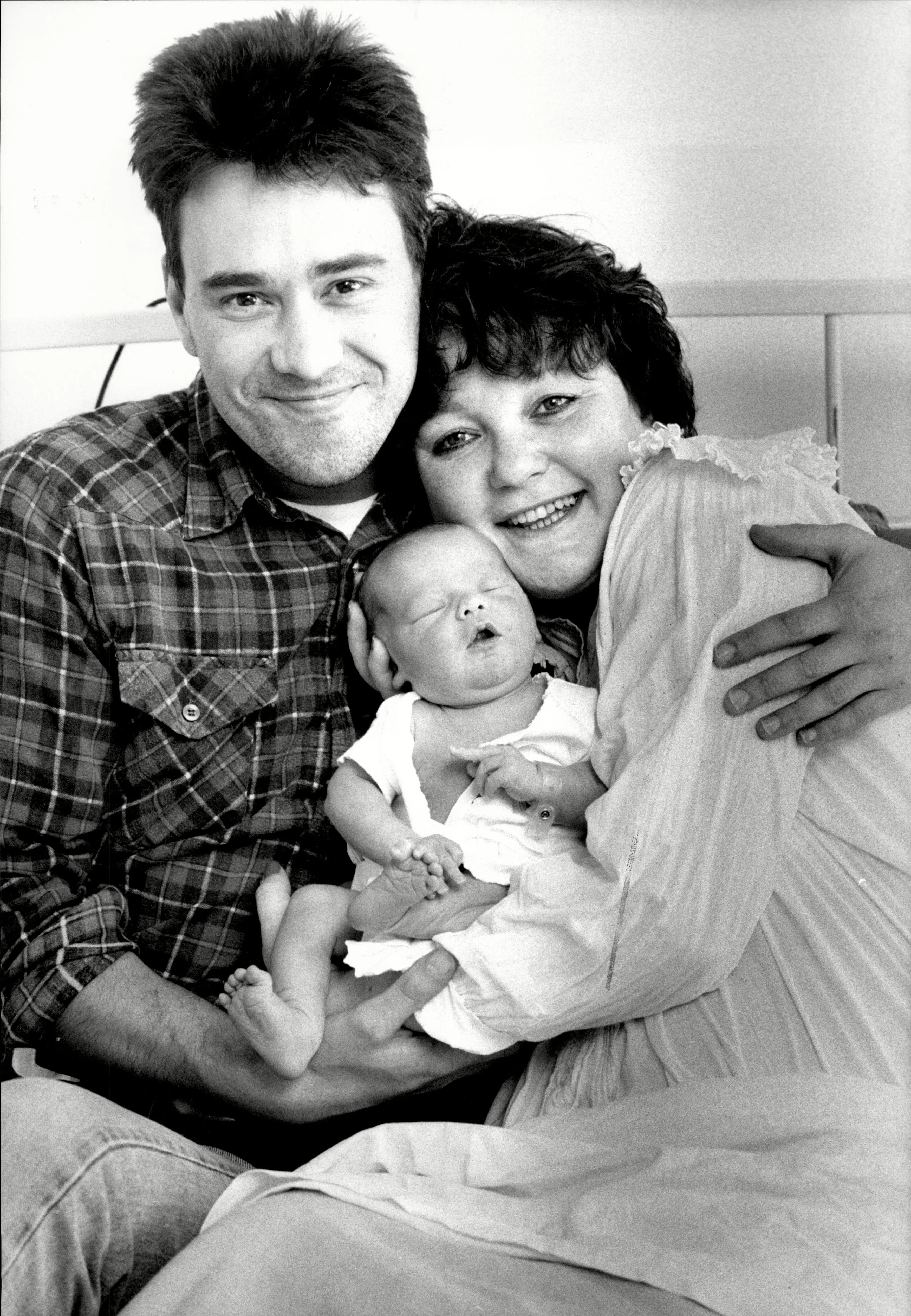