Who was Young Dolph?

YOUNG Dolph was a rapper from Chicago who was best known for his studio album King of Memphis.

On November 17, 2021, it was reported that Young Dolph was shot dead in Memphis. 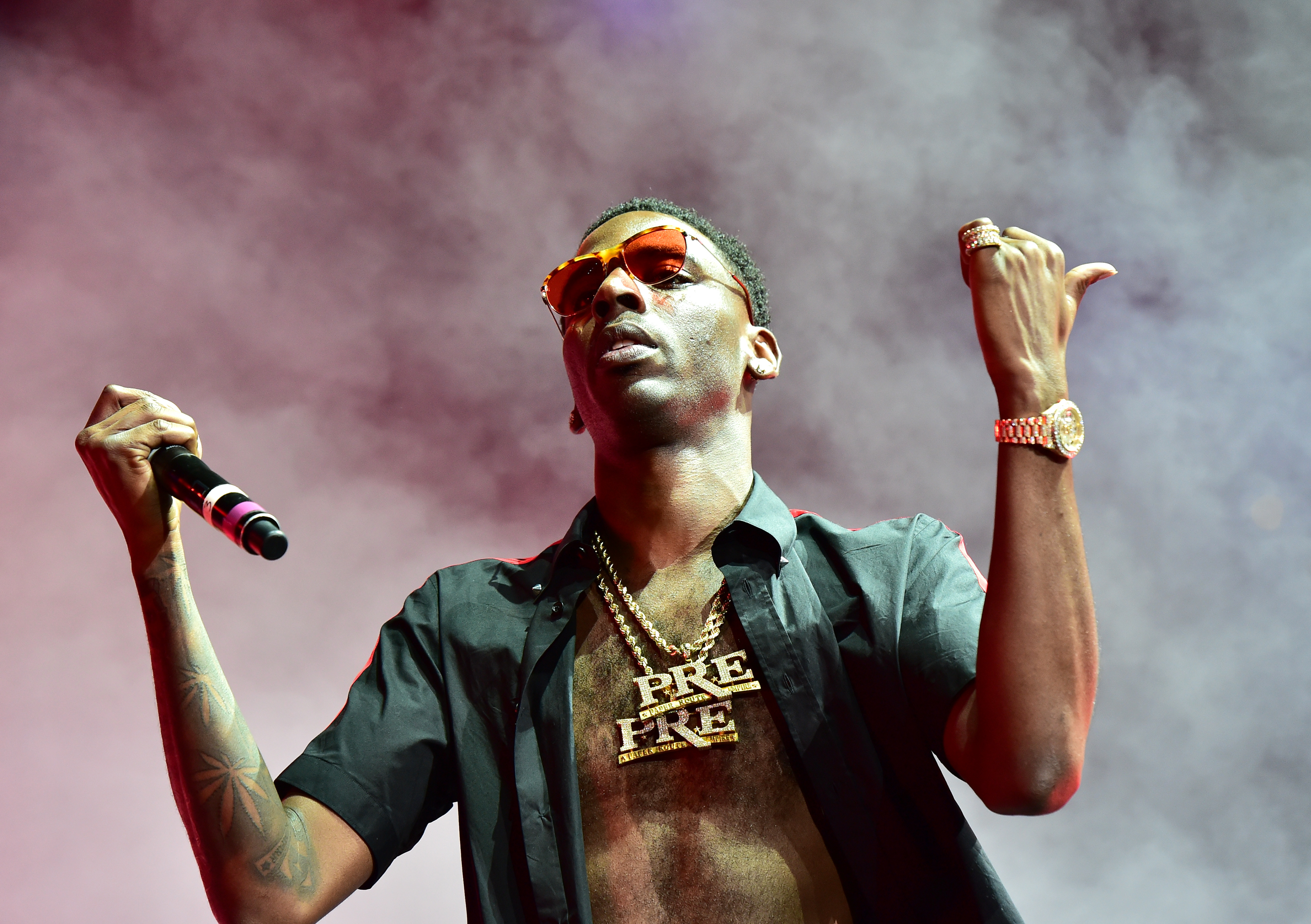 Who was Young Dolph?

In 2016, he released his debut studio album, King of Memphis, which peaked at number 49 on the Billboard 200 chart.

He released eight albums, with Rich Slave, his seventh album released in 2020, becoming his highest-charting project.

He was known well in the area for handing out turkeys around Thanksgiving and donating money to his former high school.

The star has accumulated over 4.4million followers on Instagram,

When did the rapper Young Dolph die?

The owner then claimed that someone drove up and shot inside the store, killing the rapper.

On January 5, 2022 the Tennessee Bureau of Investigation revealed who is wanted as the suspect for Dolph's murder.

The officials put out a statement via Twitter regarding the suspect.

The bureau said that they are working with partners at the state and federal level in the search for Johnson.

Were there other victims in the shooting?

The artist was reportedly not alone when he was shot, Fox reported, however it is not clear who he was with or if they were hurt. 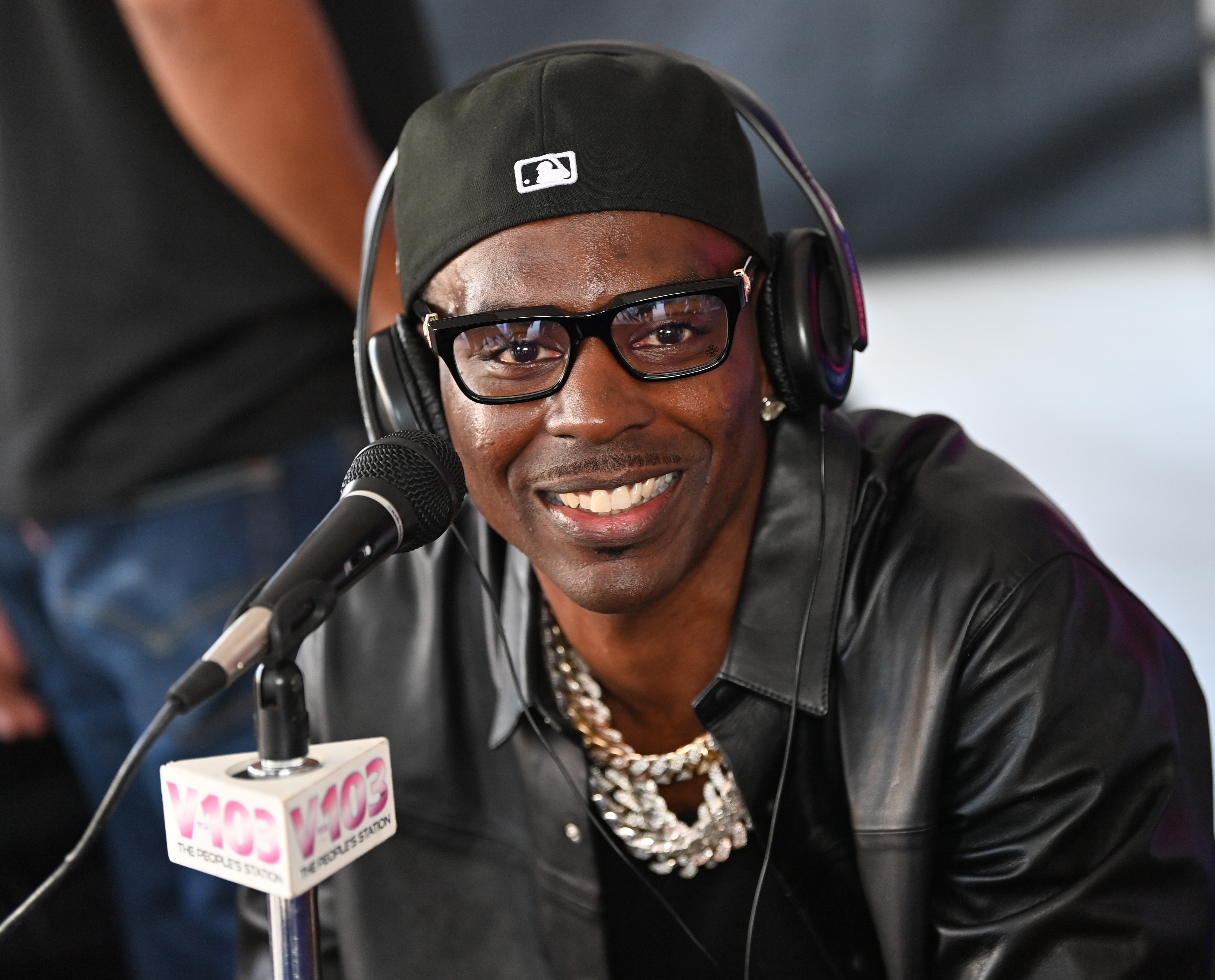 A local reporter at the scene showed cops in bulletproof vests outside of the store taping off the area.

Police confirmed that one male victim was pronounced dead following the shooting, but insisted that their identity will only be revealed when the next of kin have been contacted.

Reporters at the scene claimed that members of the community were turning up to the scene, with some lying on the ground in tears.

No information about the shooter has been released and it is not yet clear whether or not the suspect is on the run.

According to police, a man has been pronounced dead at the scene. However, they insisted they are waiting until his next of kin is contacted before they will reveal his identity.

Those with information on the shooting have been asked to call 901-528-CASH.