Who Whoopi Goldberg Will Play in a New Stephen King Adaptation

While most of the co-hosts at The View are political pundits these days, there’s still one working actress at the table. That would be Whoopi Goldberg, the Oscar-winning performer with The Color Purple, The Player, and over 150 other credits to her name.

Whoopi might not be in demand the way she was in the 1990s, but she’s doing more voice work than ever while landing parts in dramatic series (Instinct) and comedy films (Nobody’s Fool). That run has continued in late 2019.

In the second week of September, CBS All Access announced Whoopi was joining the cast of The Stand, a limited series event slated for 2020. Whoopi will be part of a cast that includes Alexander Skarsgård, James Marsden, and Amber Heard.

The CBS production of Stephen King’s 1978 novel will once again tackle the story of a world ravaged by a plague of human beings’ making. Here’s who Whoopi will play. 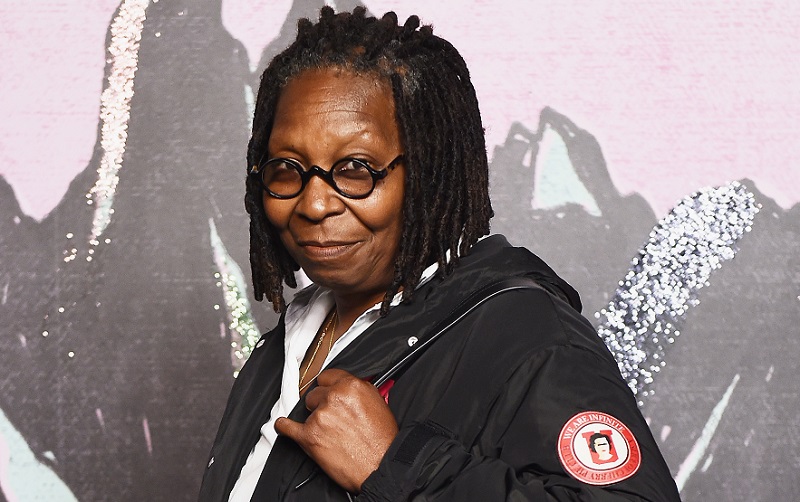 It’s not unusual for actresses to be cast as older characters. The question is whether they want to appear on-screen in such a role. Annabella Sciorra, who played Gloria Trillo on The Sopranos, passed on the part of Janice because she didn’t like the idea.

Given the part Whoopi will play in The Stand, we’re guessing such things don’t bother her. In the production, she’s tackling the role of Mother Abigail, the 108-year-old prophet who tries to help survivors of the plague that has wiped out most of the human race.

Since Mother Abigail appearing in the dreams of the living, fans of Whoopi’s film career might connect this role back to her Academy Award-winning part in Ghost (1990). But we’ll have to wait to see how she plays it.

In the 1994 adaptation of The Stand, Mother Abigail was played by Ruby Dee, the veteran stage and screen actress who was 72 at the time. Whoopi, now 63, will play even older in the CBS adaptation.

Whoopi’s role in ‘The Stand’ continues her run of doing ‘other stuff’ besides ‘The View.’ 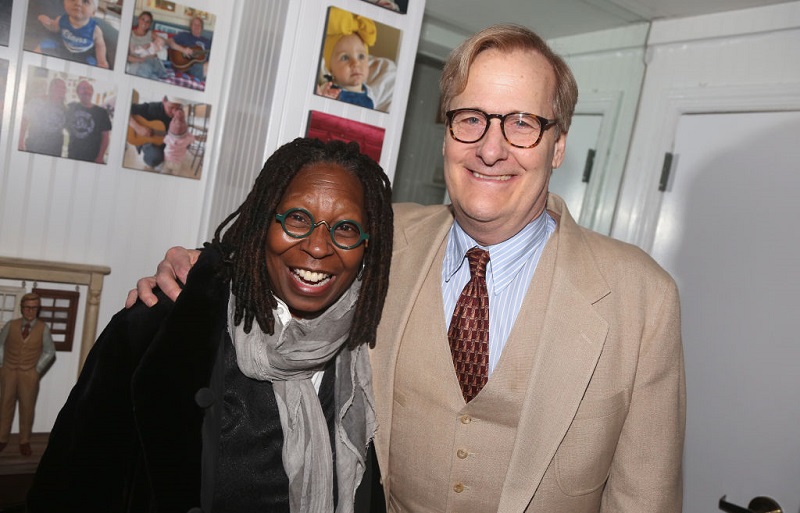 When Whoopi spoke with the New York Times Magazine in July, she didn’t pretend The View was the be-all, end-all as far as her career went. “It’s my job,” she said in response to a question about being fulfilled by the show.

She went further by saying The View” wasn’t enough” for her, adding that she’s doing something about that. “Ten years [on the show] is a long time,” Whoopi said. “And now I’m starting to do other stuff.”

That “stuff” includes Dubgee (Whoopi’s clothing brand) and a company that markets THC products for pain management. But there’s no business like working in films and TV series.

If Whoopi lands more roles like she did in The Stand, expect rumors about her leaving The View to begin swirling once again.

Also see: Why These ‘The View’ Co-Hosts Likely Won’t Make It Past the Upcoming Season