Why Are You Like This: ABC TV teases new series

Why Are You Like This is an ABC Australian comedy about the lives of a group of 20-something-year-olds who are trying to adjust to lives as adults with responsibilities. The first series has recently been released on Netflix for subscribers to delve into. To mark the sitcom’s release, Express.co.uk spoke to co-creators Naomi Higgins and Humyara Mahbub about the show and what the audition process involved.

WARNING: This article contains spoilers from Why Are You Like This.

Why Are You Like This follows the lives of Penny (played by Naomi Higgins), Mia (Olivia Junkeer) and Austin (Will King) who all have their different struggles to cope with.

Penny has got issues at work, while Mia is struggling to actually find a job she can stick to and Austin is trying to hide his mental health issues.

Higgins is one of the creators of the comedy and so she was able to cast herself in the role of Penny.

They still needed actors for the roles of Mia and Austin with the latter needing some specific skills. 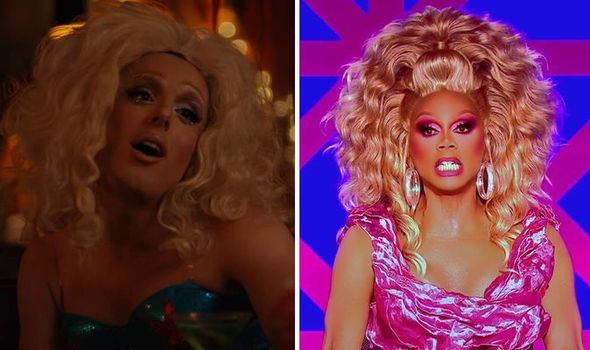 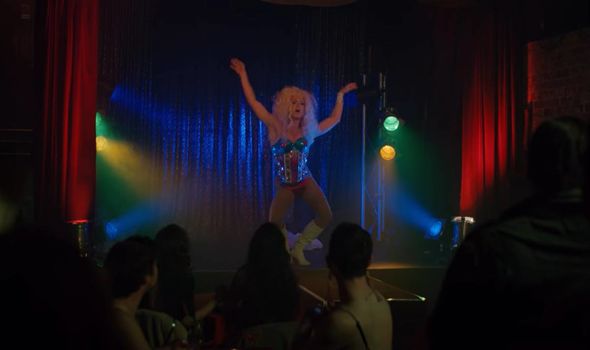 In the sitcom, Austin is Penny’s housemate who is memorable from his very first scene.

After getting dressed up for a night out, Penny and Mia go to a bar where they see a drag queen doing a lip-sync routine up on stage.

Following his sassy performance, fans find out that they are friends with the talented performer.

So in order to find their Austin, the auditionees needed to prove they were right for the role. 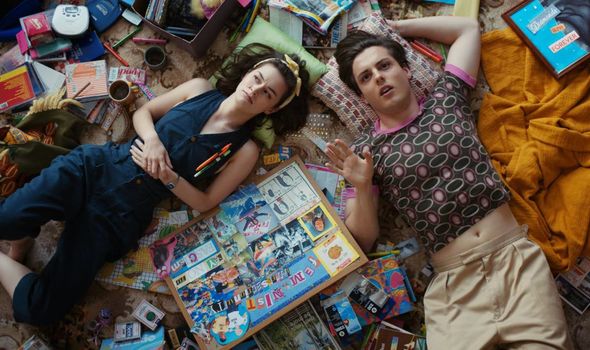 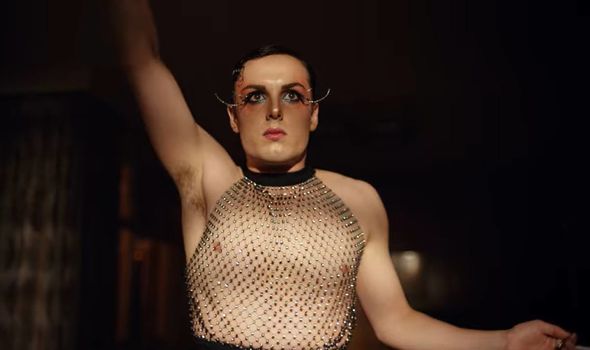 Speaking to Express.co.uk, Higgins explained: “Part of the audition for Austin was that they had to do a lip-sync.

“So it was me, the directors and the producer and I literally felt like RuPaul.

“I was sitting there with people coming in and doing a full-on lip-sync.

“Will [King] did some high kicks and he might have even done the splits, I can’t remember but it was amazing.”

Why Are You Like This is actor King’s television debut, having only starred in a few projects.

One of which was a documentary in 2017 called Lawless: The Real Bushrangers where he played Dan Kelly.

He has also been in shorts Lavender and Fragile which he wrote, produced and acted in.

At the moment though, there are still questions about whether or not King will reprise his role as Austin.

So far, there has been no news on whether or not the sitcom will return for a second season.

The comedy is co-produced by ABC and Netflix so it would be up to both the network and the streaming service to decide if it will be renewed.

If it does make a comeback for a series two, then the main three stars are more than likely to once again star in the show.

Why Are You Like This is available to watch on Netflix.