Why aren’t Eamonn Holmes and Ruth Langsford on This Morning?

This Morning: Holly and Phil elated by Spin to Win caller

This Morning viewers were disappointed after discovering Eamonn Holmes and Ruth Langsford won’t be presenting the show during the May half-term this week. It’s instead Alison Hammond and Dermot O’Leary presenting the ITV show, but why are Eamonn and Ruth not hosting? Express.co.uk has everything you need to know.

Why are Eamonn Holmes and Ruth Langsford not on This Morning?

Last week This Morning released a promo revealing Alison and Dermot would be taking over presenting duties for the May half term.

But, many viewers were confused as they had expected to see Ruth and Eamonn fronting the ITV show.

Last year, it was revealed that Alison and Dermot would be taking over from the couple on Fridays.

However, ITV confirmed that Eamonn and Ruth would still cover for Holly Willoughby and Phillip Schofield during key holidays. 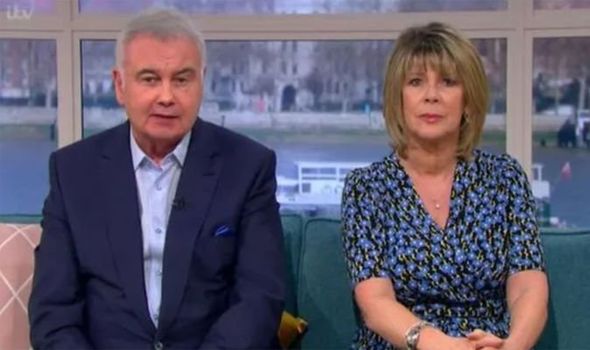 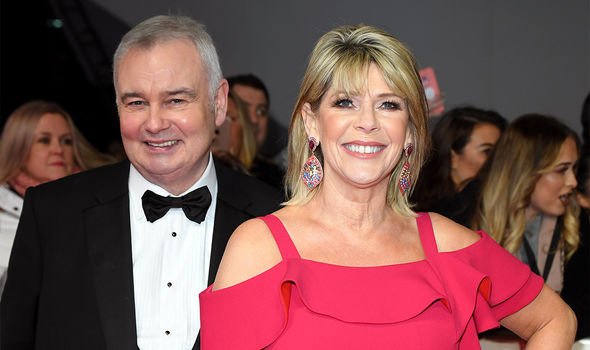 Express.co.uk contacted ITV for comment on why Eammon and Ruth wouldn’t be hosting this week.

A spokesperson said: “Alison and Dermot were always due to present next week.

“Eamonn and Ruth will be presenting over the summer,” they added.

So, it looks like Ruth and Eamonn fans can look forward to seeing the presenting couple back hosting This Morning in the school summer holidays later this year. 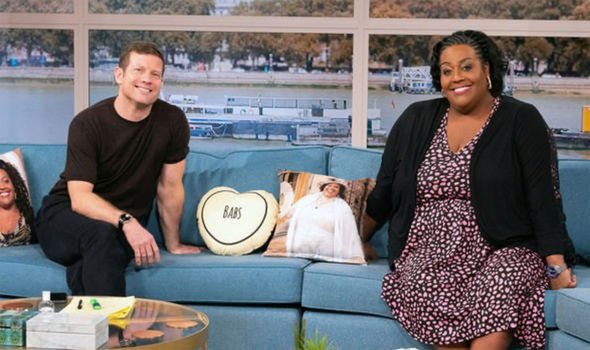 However, it seems many This Morning fans were upset to discover Ruth and Eamonn wouldn’t be covering the half-term programming.

One fan wrote: “@thismorning originally stated @EamonnHolmes & @RuthieeL would be covering all school holidays, just seen announced will be Dermot & Alison next week, no disrespect to them but this is so disappointing #ThisMorning.”

A second agreed, adding: “Alison & Dermot are doing all of next week. I thought Eamonn & Ruth were doing holidays? #ThisMorning.”

“I thought Eamonn and Ruth were doing the holidays? So why are Alison and Dermot presenting all next week? #ThisMorning” a third fan questioned.

Another viewer commented: “Alison and Dermot all next week? Nah? That’s not the bloody deal! They said we’d get Eamonn and Ruth in the holidays so where are Eamonn and Ruth? This takes the biscuit #ThisMorning”

Since being replaced as hosts on Fridays, Eamonn and Ruth have continued to be a part of This Morning and have made a number of reappearances on the show.

The presenting duo hosted their final Friday show shortly before Christmas 2020, soon after Alison and Dermot were confirmed as the new hosts.

Following their final Friday slot, Eamonn updated fans on how he and Ruth were getting on in a video on his Instagram page.

He thanked his followers for their support, saying: “Hi everyone, just want to say something to you all from the bottom of my heart and that is thank you.”

“Ruth and I have been overwhelmed yesterday and today by the amount of messages and we’ll be replying via social media, by emails, by texts, by Whatsapp, by whatever way we can.