The star has cancelled the remainder of his shows planned for January of 2022. 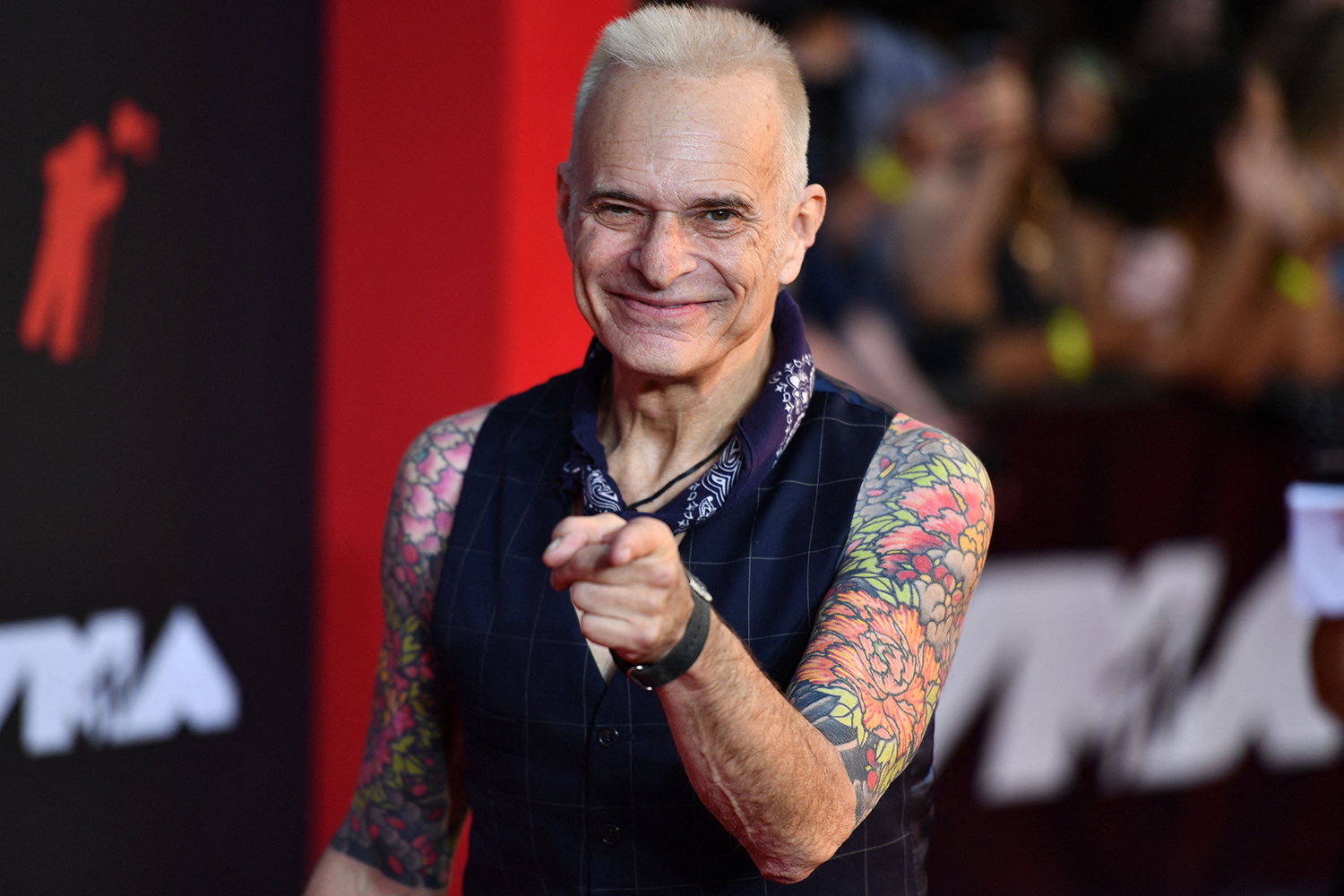 On Monday, January 3, 2022, the Las Vegas Review-Journal announced the remainder of David Lee Roth's farewell concerts have been cancelled.

While no formal announcement has been given from Roth or concert promoter Live Nation, his representatives originally declared he would be rescheduling his New Year's Eve and Day shows to February due to the recent surge in coronavirus cases.

"Due to unforeseen circumstances related to COVID and out of an abundance of caution for those working and attending the shows," they said in a statement at the time.

Refunds for the shows are to be processed, with ticket-holders being notified directly.

It is unclear whether or not Covid-19 is the reason for the remainder of the shows being cancelled.

Frankie Bridge wows in a pink bikini on Caribbean holiday

Who is David Lee Roth?

Roth is a singer, songwriter, and former radio personality, known as the lead singer of rock band Van Halen.

The musician has also found success as a solo artist, with numerous RIAA-certified Gold and Platinum albums released throughout his career.

Aside from music, Roth is also a state-licensed emergency medical technician in New York.

On October 1, 2021, Roth announced he would be retiring from music.

"I am throwing in the shoes. I'm retiring," he said.

“This is the first, and only, official announcement … You’ve got the news. Share it with the world.

"I’m not going to explain the statement," he continued. 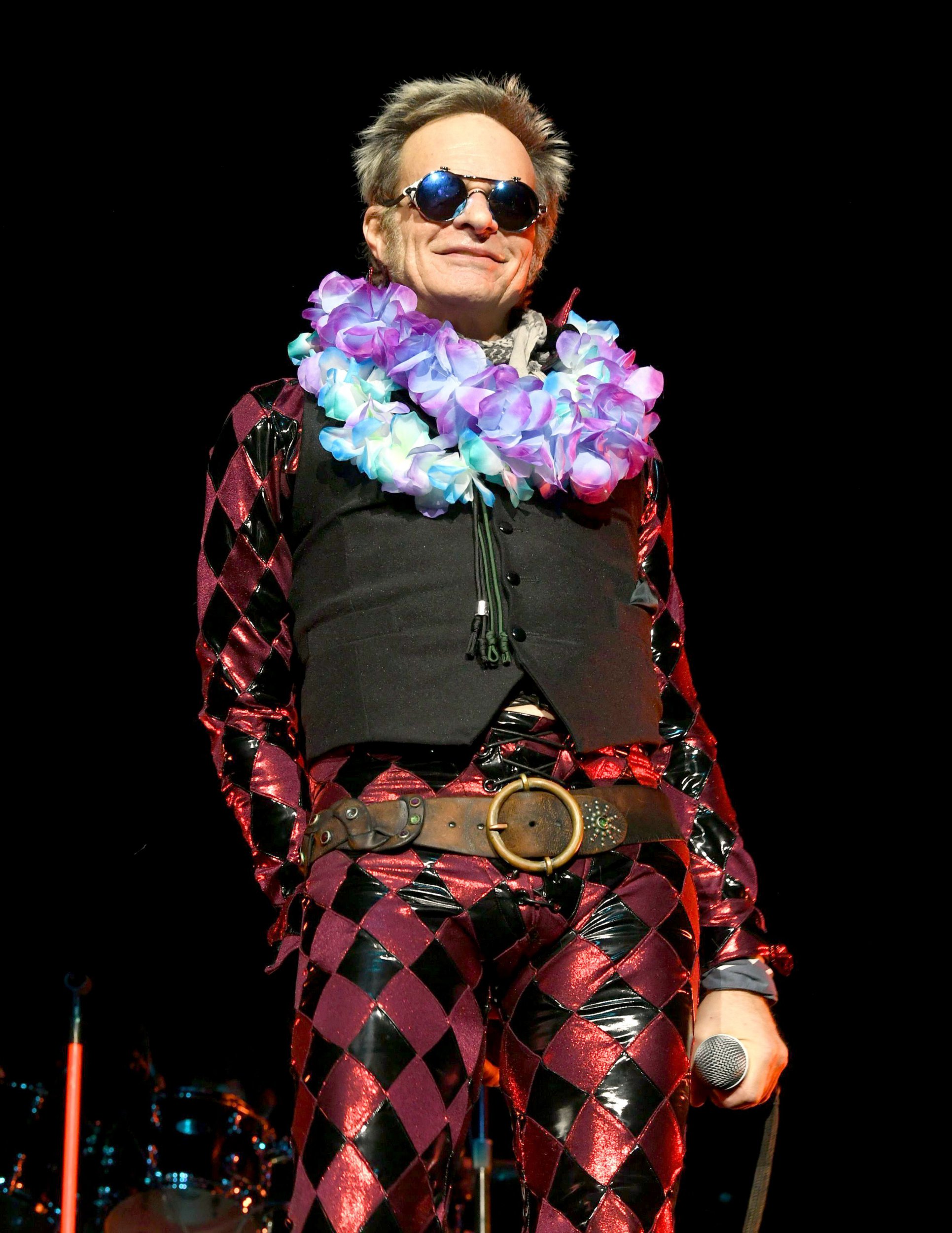 Who else was in Van Halen?

While Van Halen came to the end of their era in 2020, the band is remembered as one of rock and roll's biggest names.

Formed in Pasadena, California in 1973, lead guitarist Eddie Van Halen soon became a worldwide sensation for his talent with the instrument.

Along with ongoing health issues including both lung and throat cancer, Eddie Van Halen passed away on October 6, 2020, after suffering a stroke.

The band quickly announced after his death they would not be continuing on as a group.

Throughout the years of Val Halen's prominence, many musicians joined the band.

Alex Van Halen, the brother of Eddie, played drums and percussion from the moment the band formed to the end of their era.

Bass player and backing vocalist Mark Stone was a part of the crew for the band's first two years.

The next bassist and backing vocalist, Michael Anthony, joined the group in 1974 and continued on until 2006.

Another lead vocalist in the group was Gary Cherone, from 1996 until 1999.

Eddie's son, Wolfgang Van Halen, joined the group as a bass guitarist and backing vocalist from 2006 until 2020.