Why did Jeff Garlin leave The Goldbergs?

JEFF Garlin is an American stand-up comedian and actor who is best known for playing Murray Goldberg on the hit ABC sitcom The Goldbergs.

On December 16, it was reported that Garlin had left the show following several alleged misconduct complaints. 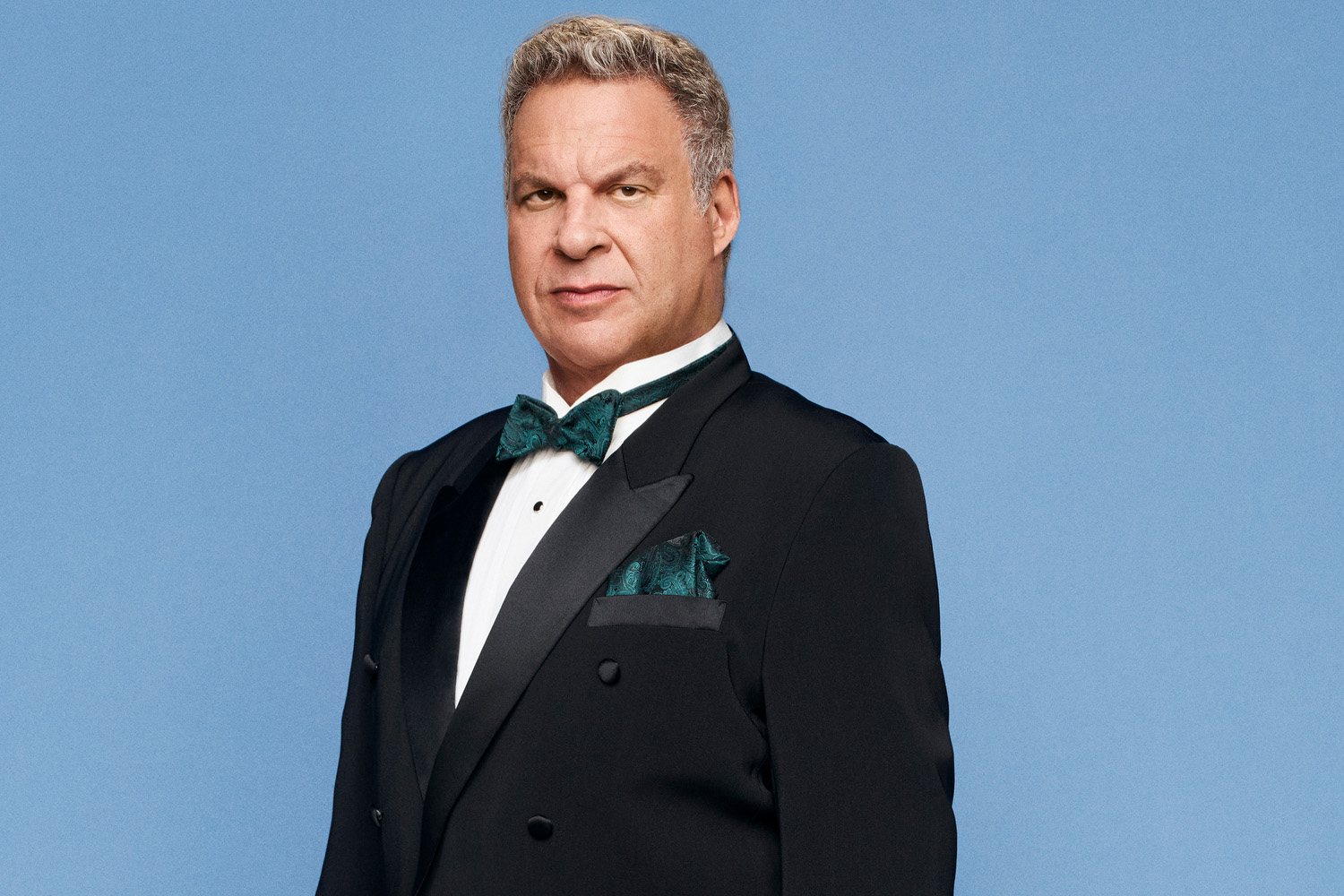 Why did Jeff Garlin leave The Goldbergs?

Jeff is allegedly exiting the long-running sitcom after "multiple misconduct allegations and HR investigations," according to Yahoo.

His exit is said to be effective immediately.

Earlier this year, the veteran comedian announced that he was subject to an extensive HR investigation to Vanity Fair, but he denied speculation that he had been fired from the show.

He claimed that although he had a penchant for dropping the word "vagina" on set, that it was a part of his "schtick" as a comedian and that he was being "silly."

Additionally, he would not address some longtime female crew members by name, using instead nicknames that some also considered offensive, reported the outlet.

In a separate incident, he allegedly addressed two longtime stand-in members of the show's crew, who are married, in a less-than-pleasant manner.

I had so much filler my face looked like X Box controller, says Molly-Mae Hague

Addressing the female crew member, “he screamed at her, ‘why are you always in my way? Get the f*ck out of my way’ as she was walking down the ramp on the set after they had done blocking for a scene. She was confused and looked around.”

Garlin then turned to the woman’s husband, saying, “tell your wife to get the f*ck out of my way”.

After the interview was published, Deadline was allegedly contacted by a number of Garlin's current and former co-workers who claimed the environment became toxic on-set.

“He is extremely verbally and emotionally abusive,” a Goldberg's employee told Deadline.

Goldberg has not addressed his alleged exit from the program.

Will The Goldbergs return for season 10?

There has been no word as to whether The Goldbergs will film season 10 after wrapping up 18 episodes for season nine.

The Goldbergs remains one of ABC's strongest comedy shows.

George portrayed the loveable Albert "Pops" Solomon on the hit sitcom and was on the show for eight years since it started in 2013.

George's wife confirmed the tragic news at the time in a statement that read: “The family is devastated to announce that this morning George Segal passed away due to complications from bypass surgery."

While a regular on the small screen – he also had a memorable role on Just Shoot Me – some fans will also remember George's performances in films like 1968's Bye Bye Braverman, 1973's Blume in Love, and the following year's California Split, among others.

George is survived by his wife Sonia and his daughters Polly and Elizabeth, whom he had with his first wife, the late Marion Segal.