Why did Max Joseph leave Catfish? | The Sun

MTV'S Catfish started out as a 2010 documentary film and has since become one of the network's most popular shows.

The show, which follows the lives of people who have formed online relationships with someone they have never met in person, started off starring filmmakers Yaniv "Nev" Schulman and Max Joseph but has since seen a casting change. 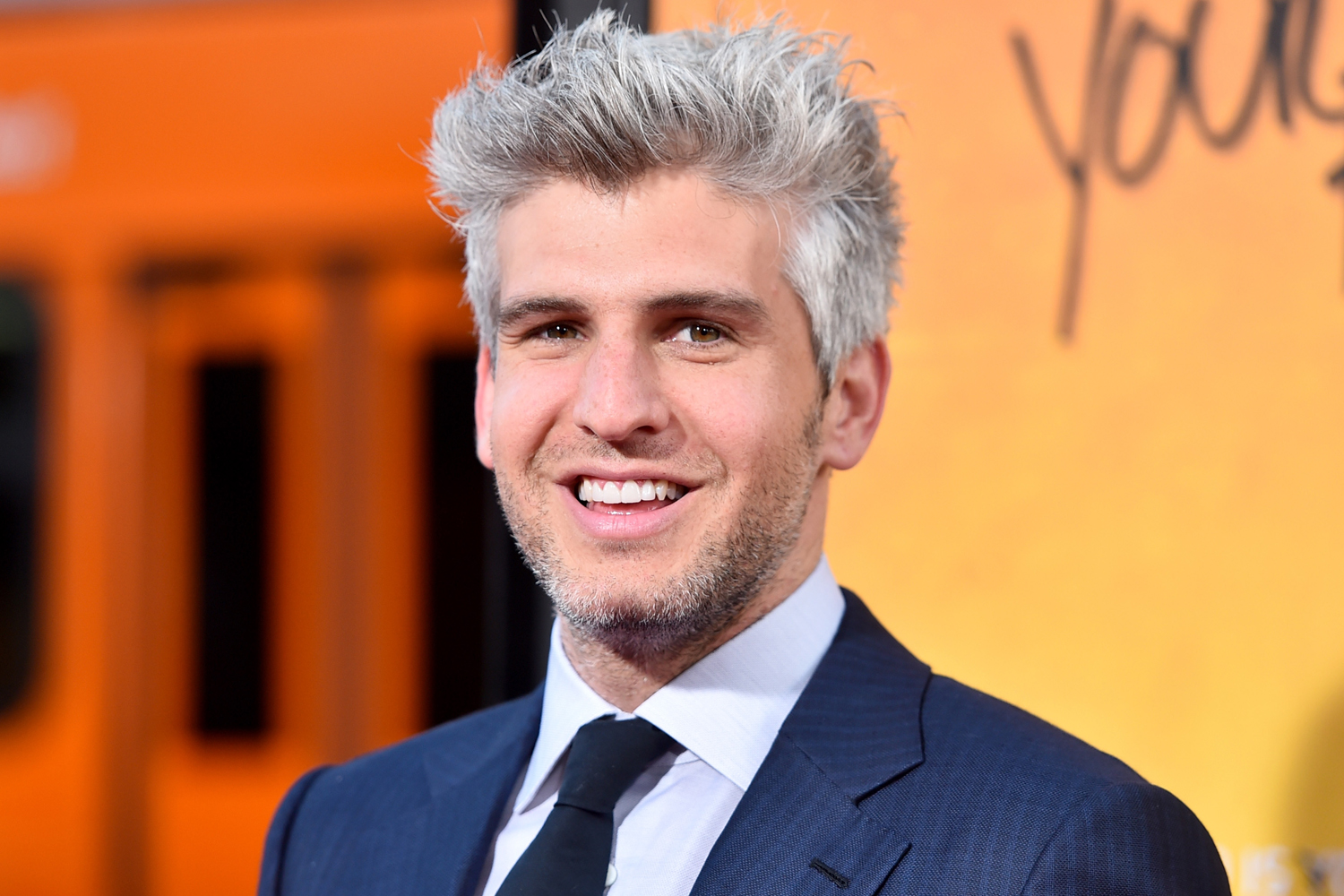 Why did Max Joseph leave Catfish?

After four years of working on Catfish, Max announced that he was taking a leave of absence to work on his feature film directorial debut, We Are Friends.

He later returned to the show after the film for a short period of time before leaving it for good in 2018 to reportedly focus on his film career.

"Hey guys, the time has come, sadly, for me to move on from Catfish. Working on this show for the last seven years has been one of the most meaningful experiences of my life. I’ve learned a lot about myself, my country, and human nature in general. Nev and I have become brothers and our bromance has blossomed before your eyes," Max said in a statement at the time, according to Deadline. 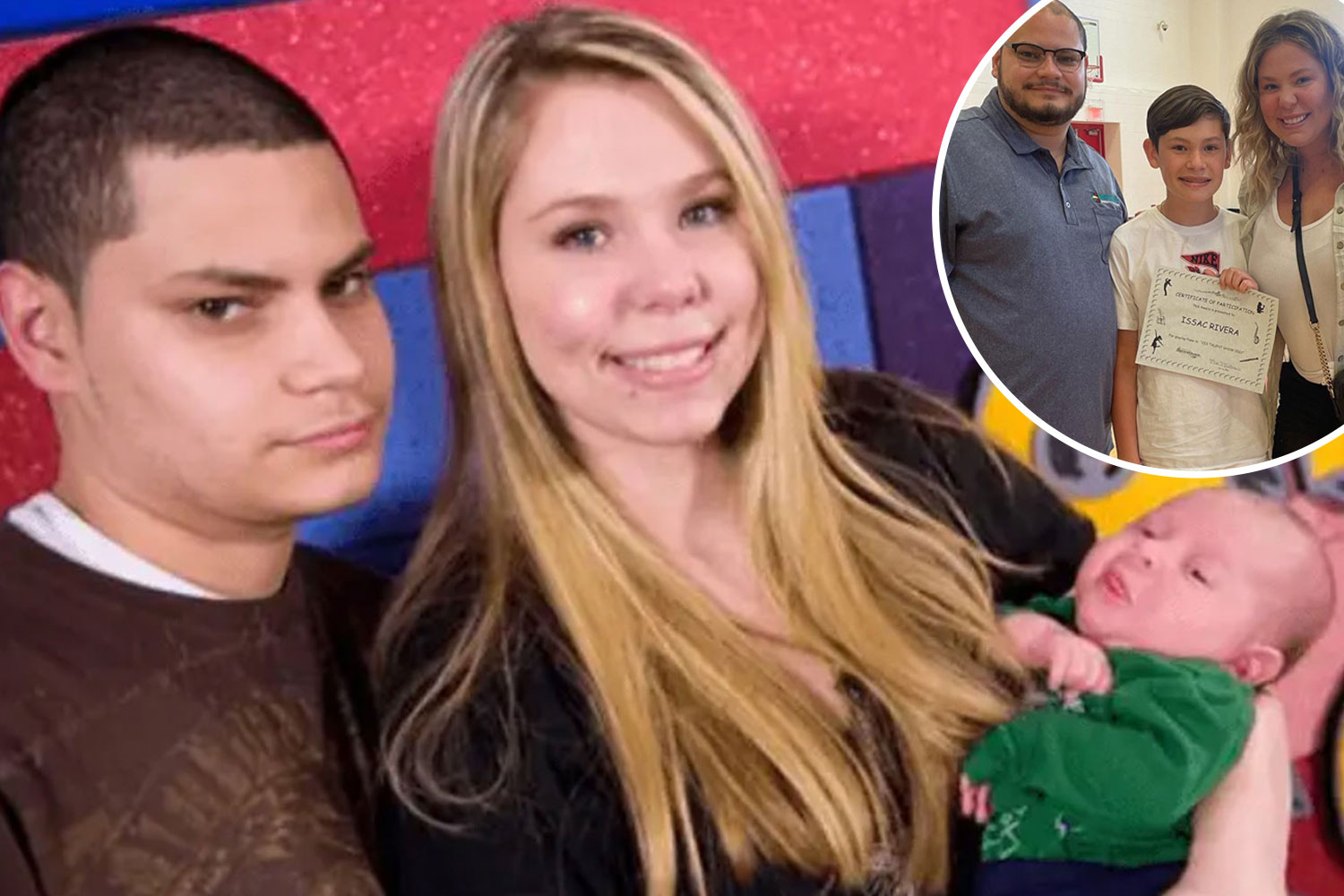 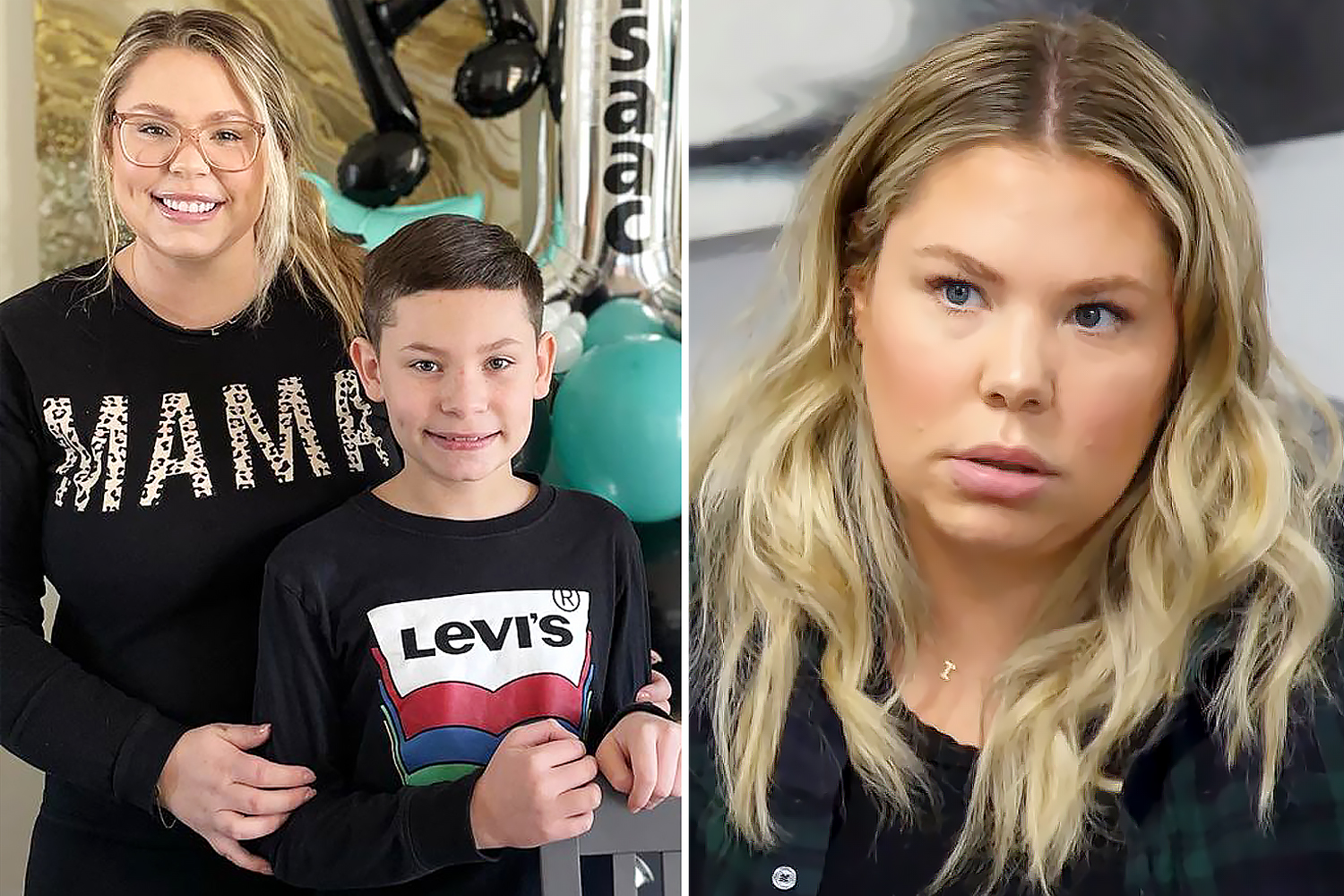 “For a while now, I have been straddling two careers as a TV host and filmmaker and, while this level of busyness is a dream come true, my life can no longer sustain it. With Catfish still going strong after seven seasons, 115 episodes, 31 specials, and showing no sign of slowing down, I feel it is finally the time for me to make my exit."

In an interview with PageSix on July 14, 2022, Max hinted at a return saying: "I think they're holding it down pretty great just the two of them, but it would be nice and I hope to potentially do a trio at some point.

"But I can't really speak to it [now]…It probably would be fun if it did happen." 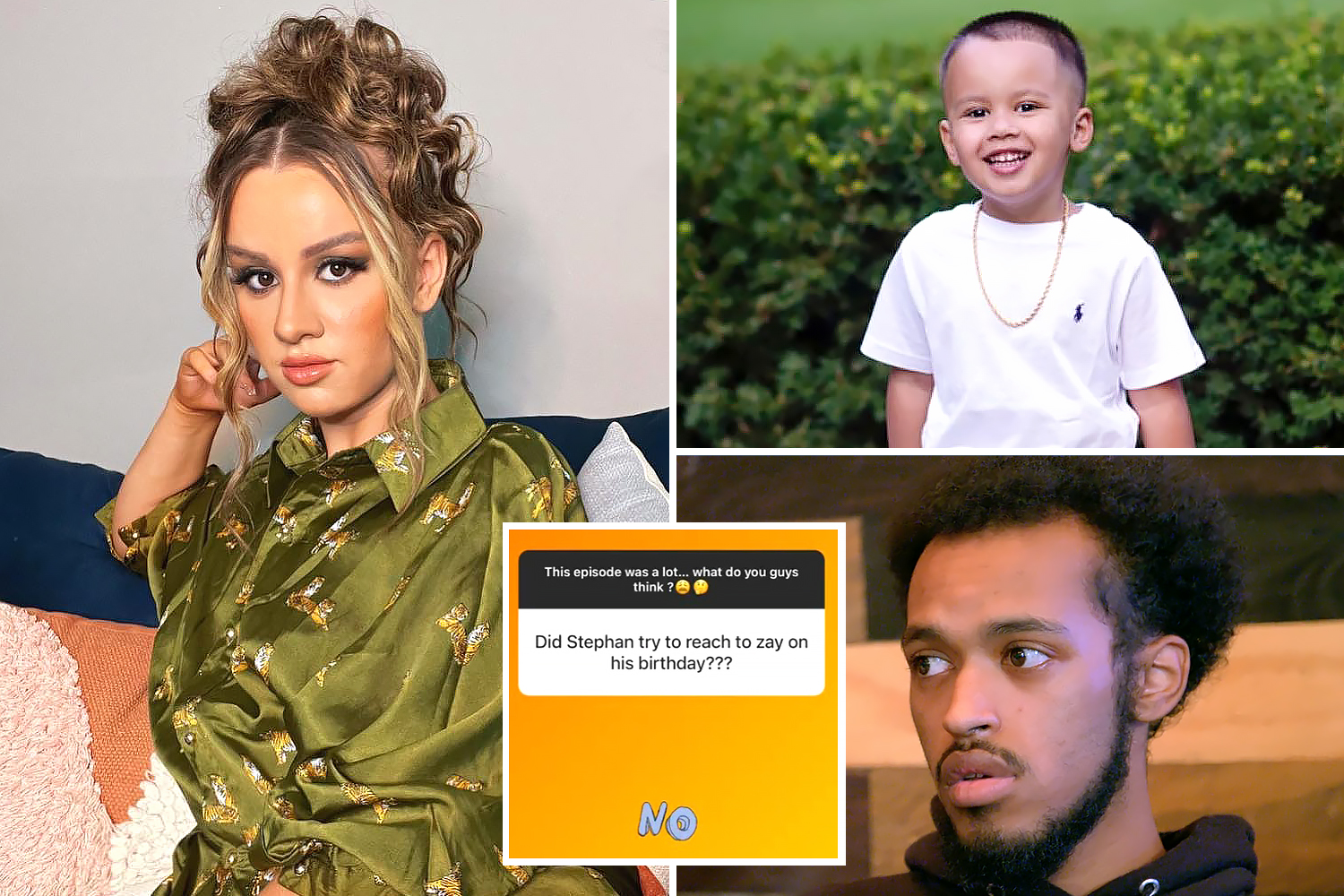 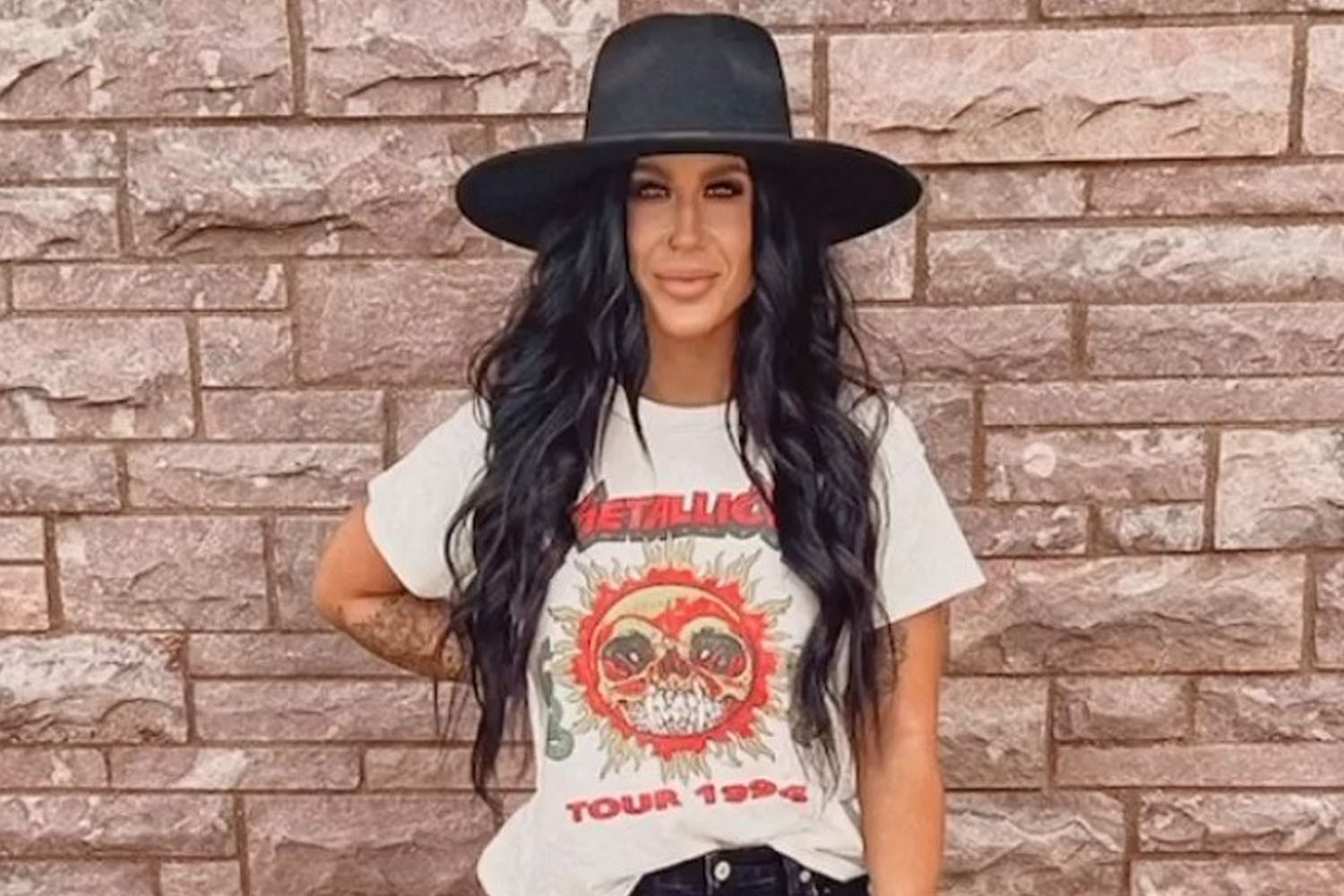 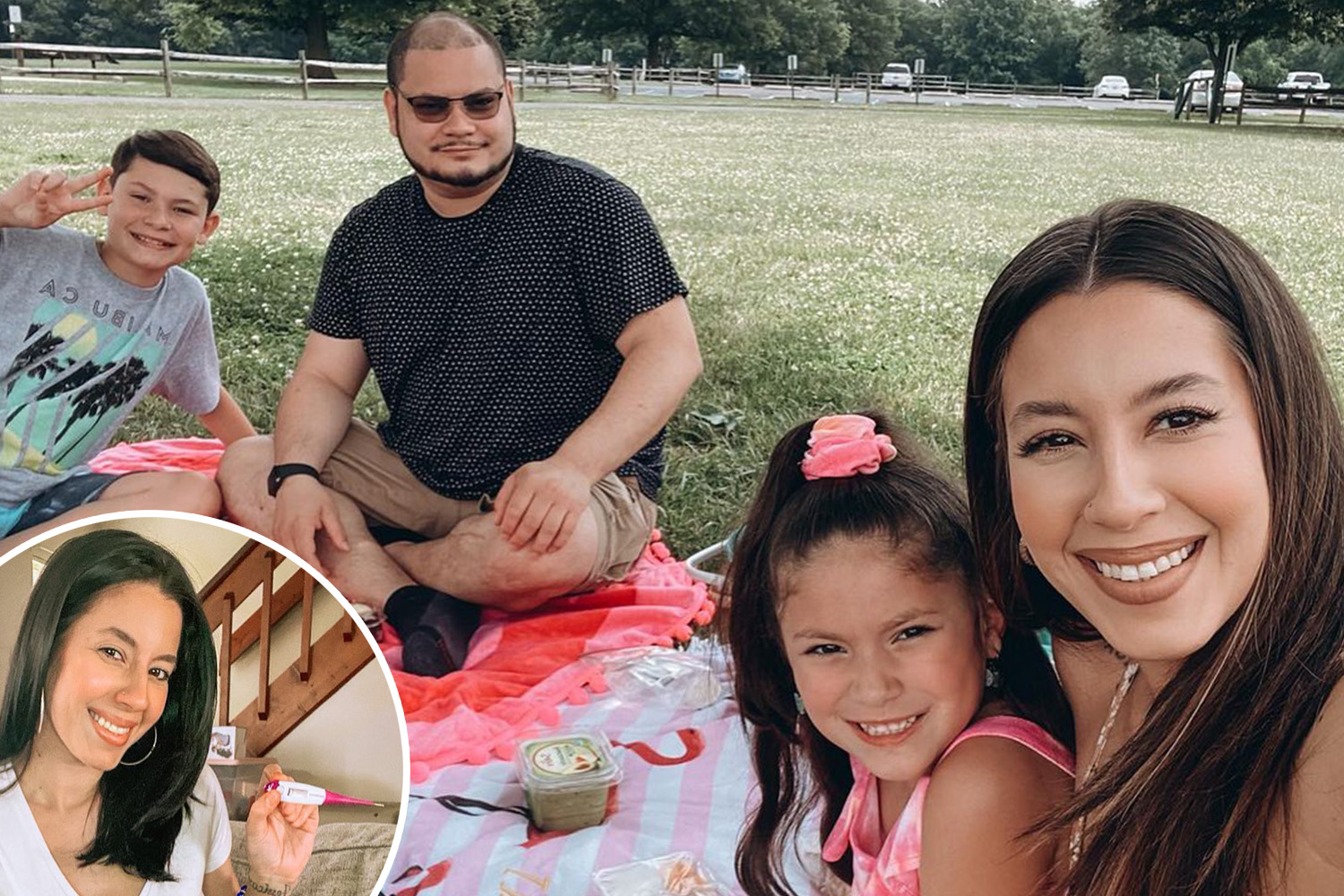 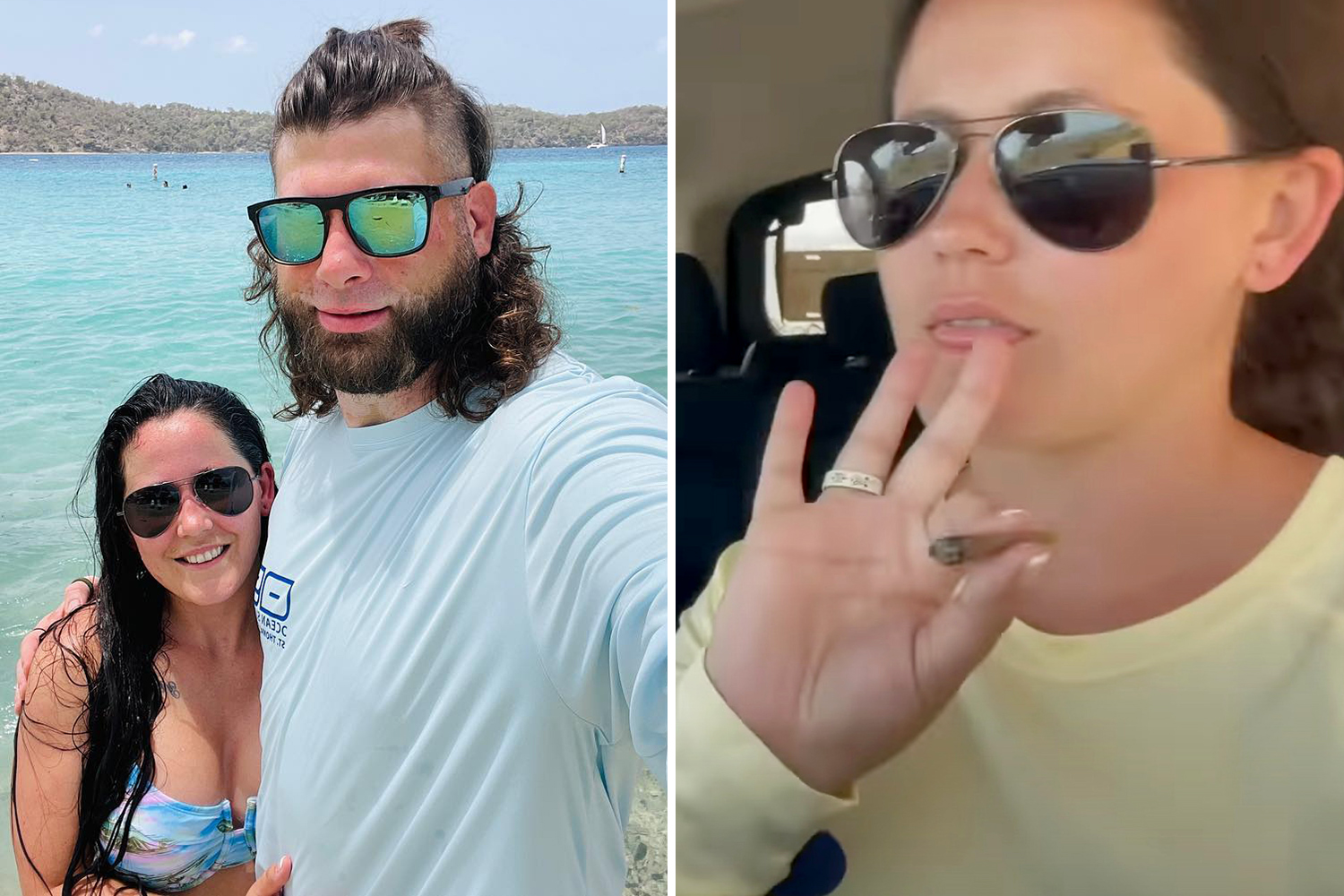 Who is Max Joseph?

Born January 16, 1982, Max, 39, is known as an American filmmaker and television host who most famously starred on Catfish for seven seasons.

Outside of MTV, Max has also worked on, We Are Your Friends, starring Zac Efron, and HBO's 15 Minutes of Shame.

When he is not on set, he can typically be found at home with his wife Priscila Joseph. 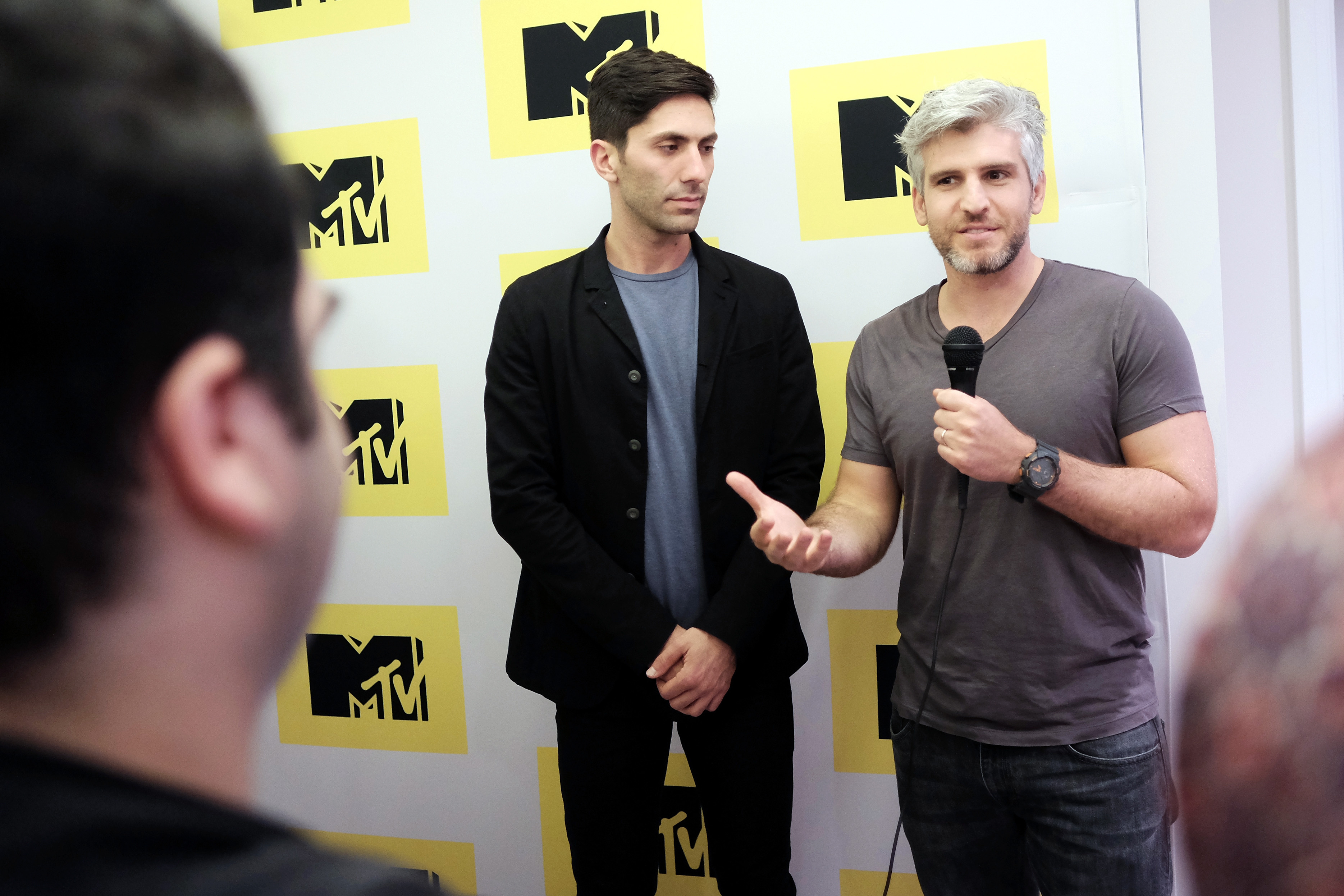 Who are the hosts of Catfish now?

Following Max's departure, Nev continued to do the show and was later joined by Kamie Crawford who is famously known as a former beauty pageant winner who was crowned Miss Teen USA 2010.

Season 8 of the show is scheduled to debut on January 5, 2022, starting at 8:00pm EST, and will be followed by the series premiere of Catfish UK, a European-based spin-off of the American hit.