Why did YouTube couple Tanya Burr and Jim Chapman split up and how long were they married? 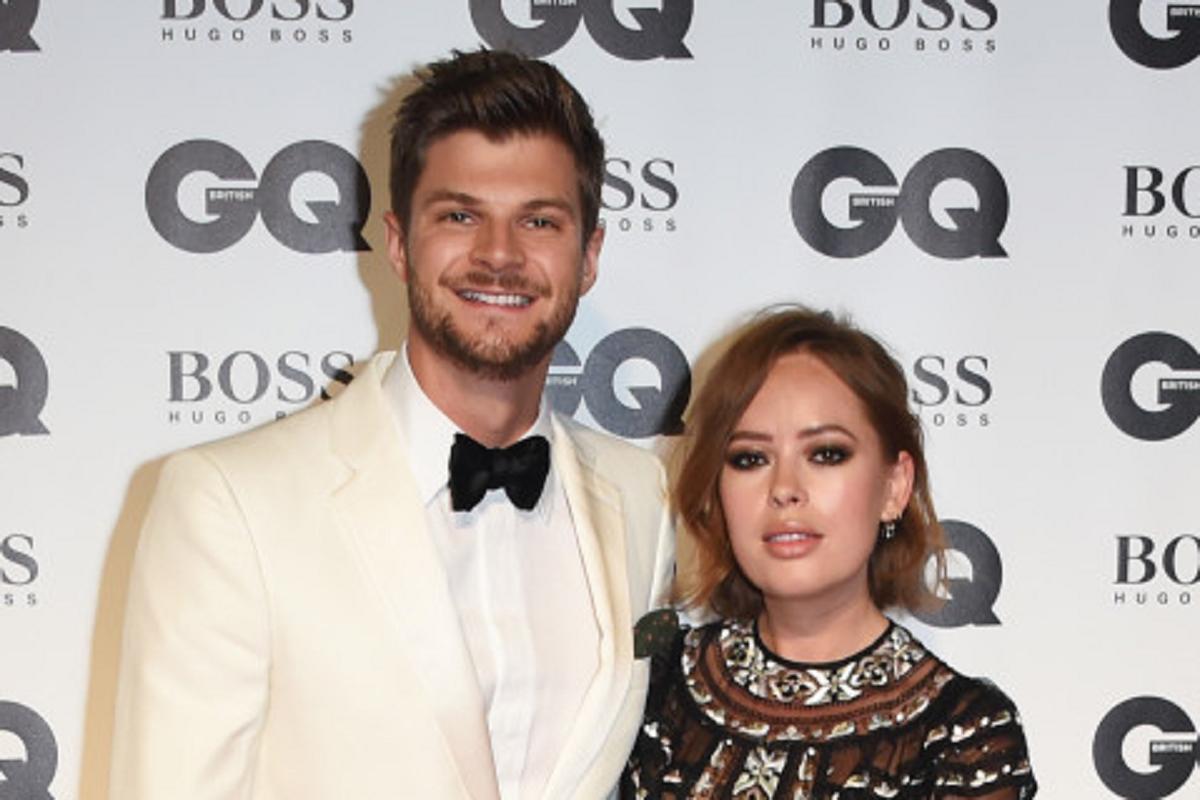 But after four years of marriage, the two went their separate ways, but what's happened to the social media stars since their split? We've got you covered. 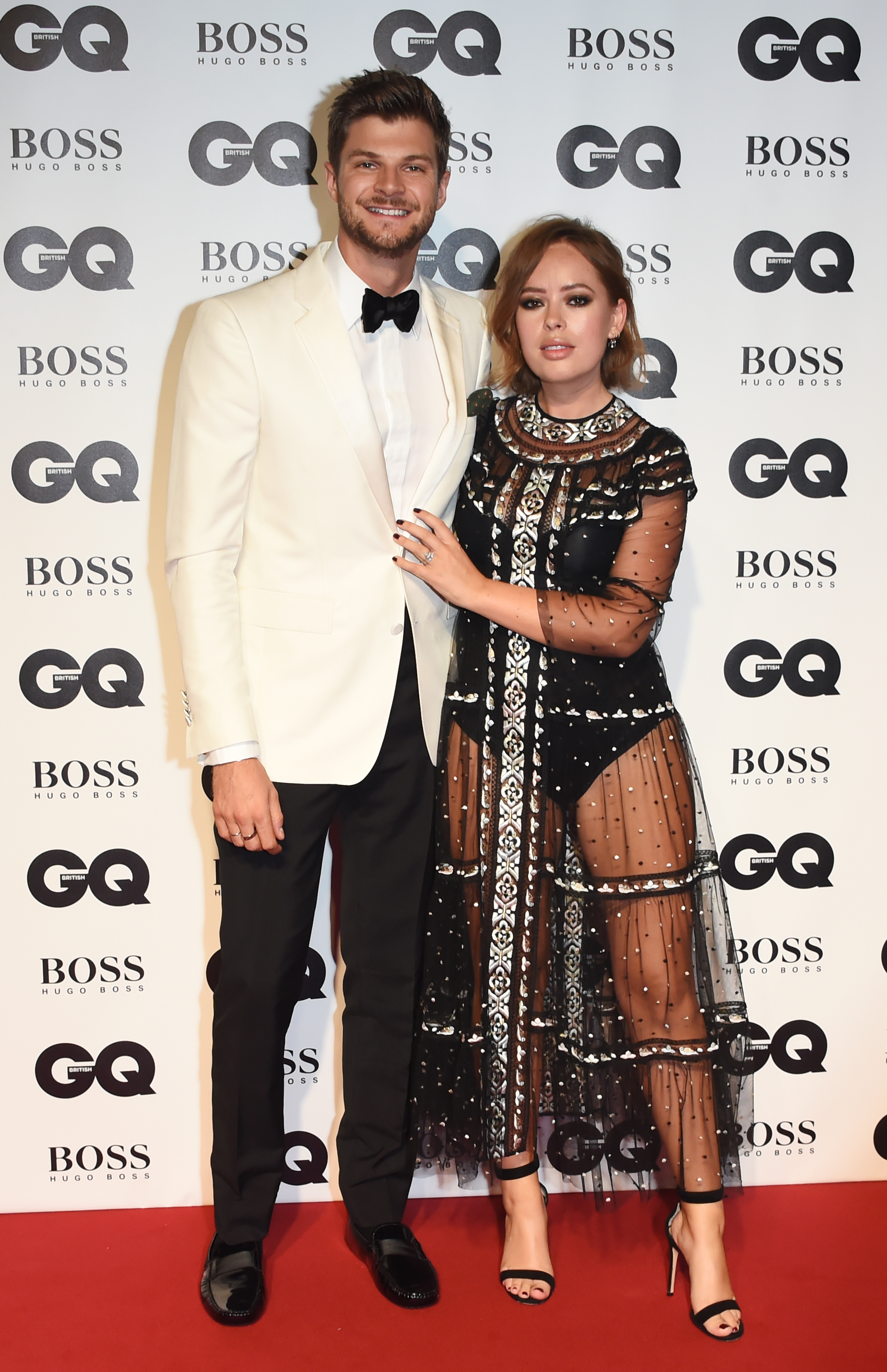 Why did YouTube couple Tanya Burr and Jim Chapman split up and how long were they married?

The YouTube stars split after just under four years of marriage.

A friend of the couple said: "Jim and Tanya are both really sad but the split has been done with love and respect for each other.

"They will stay friends for sure. There was no one to blame they just grew apart."

Tanya issued a statement on Instagram saying: "Just wanted to let you all know that a few weeks ago Jim and I made the painful decision to no longer be together. 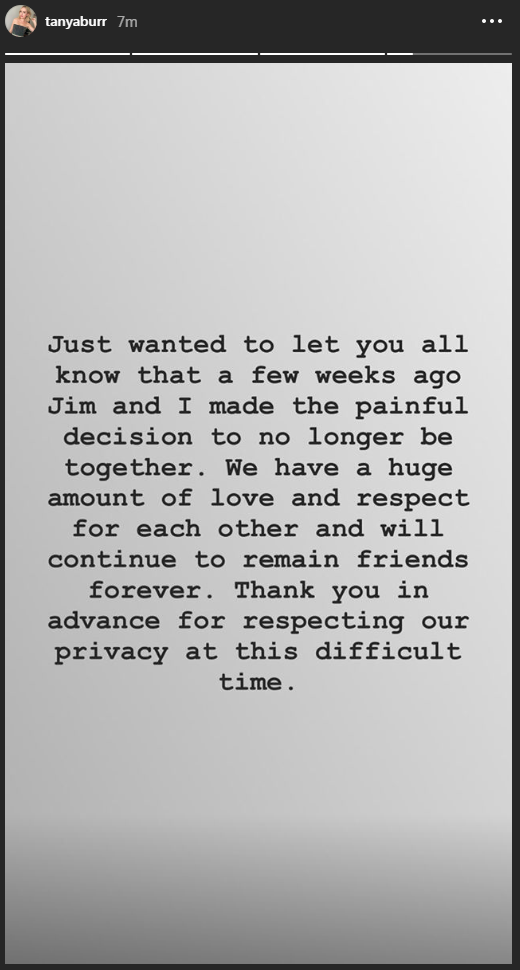 "We have a huge amount of love and respect for each other and will continue to remain friends forever.

"Thank you in advance for respecting our privacy at this difficult time."

Jim added: "After twelve incredible years, Tan and I have decided to go our separate ways.

"We're still absolutely the best of friends and have nothing but love and respect for each other. We will continue to support one another in all of our ventures and are both looking forward to what the future holds."

Male lifestyle blogger Jim last posted about his wife on January 31, sharing a picture of them at a luxury hotel in Singapore.

He wrote: "Excellent company for my 31st birthday." 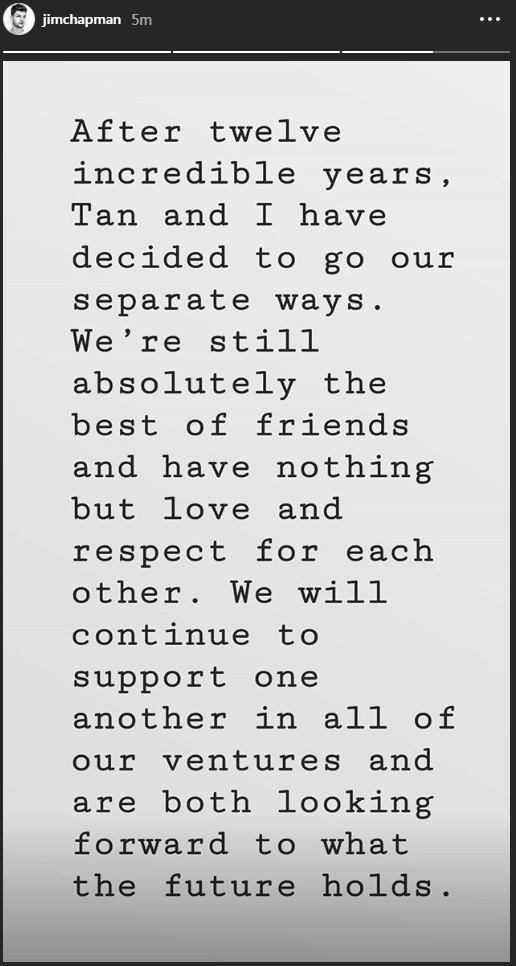 Tanya, who has branched out from online tutorials to acting, has spent much of the year in LA working on her career.

Meanwhile Jim has been busy concentrating on his own projects including a big job with Jaguar.

The pair – who share a net worth of £4million – started dating in 2007 and tied the knot at Babington House in Somerset in 2015, but chose not to share the special day with their followers.

The Norwich-born couple splashed out £2million on a four bedroom home in London a couple of years ago, where they had been living with their dog. 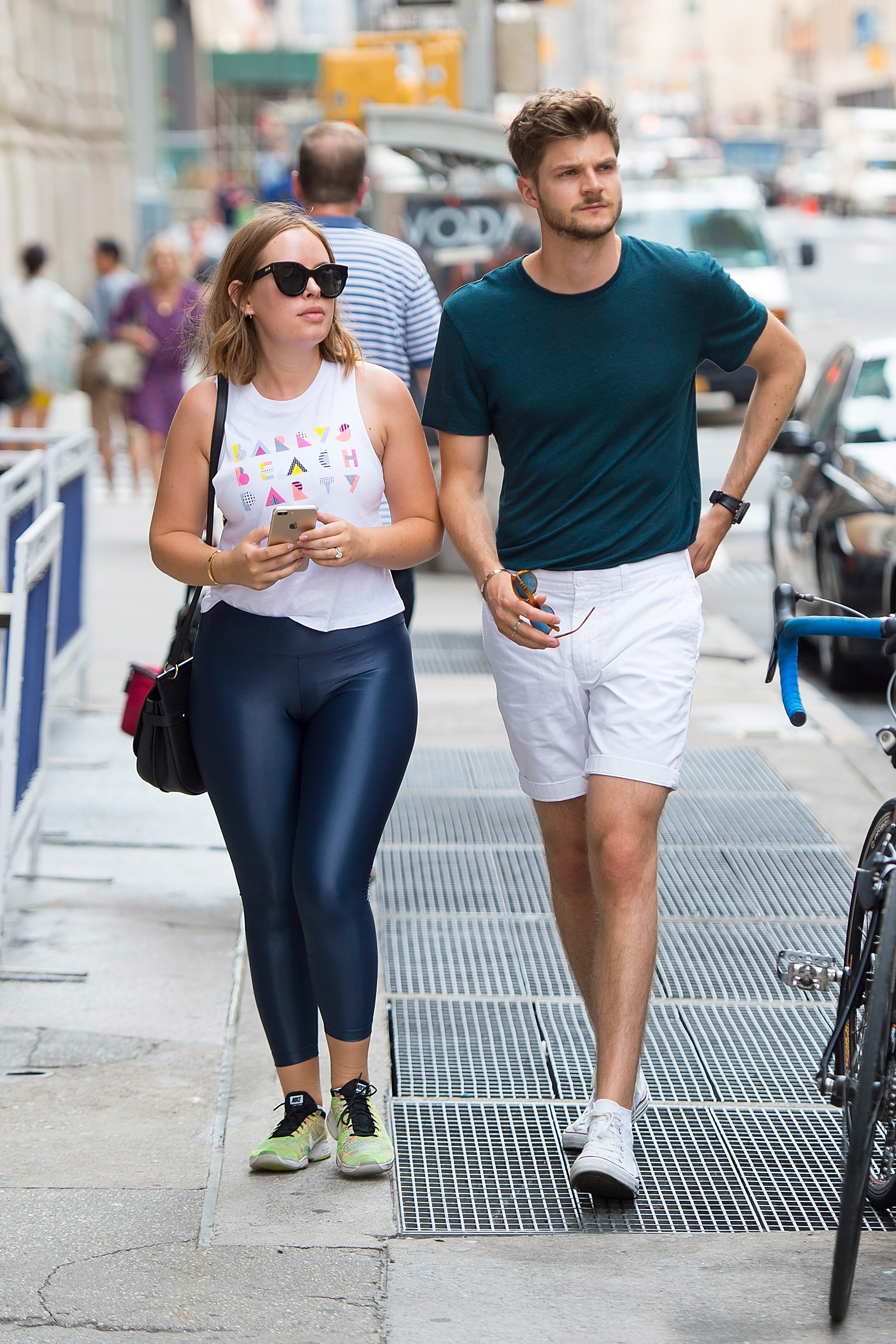 Who is Tanya Burr?

Beauty queen Tanya Burr was born on June 9, 1989, in Norwich and is known for her YouTube videos, blog and popular make-up range.

Her feminine style and fun, informal video clips have seen her catapulted into the public eye, transforming herself from a social media star to a full-on celebrity.

Like many other vloggers, Tanya makes videos on the themes of beauty, fashion and style.

The Norwich-born star has also branched into filming baking videos where she makes homely sweet treats.

Tanya’s most watched video is a challenge-style vid in which she and her good friend and fellow vlogger Zoella attempt to do their make-up in 3 minutes.

The video has more than 5 million views on YouTube.

The beauty expert has 3.6 million followers on her own channel that includes all different sorts of videos.

Another big part of her social media presence is her website on which she writes blog posts and updates her fans on day-to-day life.

Today's mission is to get @sarah.tarleton to enjoy Bon Iver at @allpointseastuk. I think she's just too happy for it! Thank you @rayban for inviting us and for the #gifted sunglasses.

Who is Jim Chapman?

Listed in the top of GQ’s “Best Dressed Men in Britain”, Jim Chapman is one of the most influential YouTube stars taking over the virtual – and real – world.

The 31-year-old is a vlogger, blogger, ITV2 presenter, model for brands including Burberry and Mulberry and now he has his own book 147 Things.

Born in 1987 in Norwich, Jim has a degree in psychology from the University of East Anglia.

He created his first YouTube channel in 2010 and in 2015 married Tanya after a nine-year relationship.

They live between London and south Norfolk and have a miniature Dachshund pooch called Martha, who often makes a guest appearance.

Vlogging must run in the genes as he’s the brother of make-up artists Samantha Chapman and Nic Chapman of the YouTube channel PixiWoo.

Jim founded his own stationery range, James and Friends, he’s a contributing editor for GQ and in 2014 co-hosted the ITV2 comedy panel show Viral Tap with Caroline Flack.

Jim Chapman confirmed his relationship with model Sarah Tarleton just months after he announced his separation from Tanya.

Jim has made his feelings towards Sarah abundantly clear after sharing a loved up snap of them at the All Points East festival in June.

In the snap Jim can be seen draping an arm around his new love’s shoulder as they pose in Victoria Park, London.

And if there was any doubt about any romantic connection, Sarah too shared a post featuring several polaroids of she and Jim embracing and sharing a kiss.

She wrote: “We tolerate each other I guess….”

END_OF_DOCUMENT_TOKEN_TO_BE_REPLACED

END_OF_DOCUMENT_TOKEN_TO_BE_REPLACED
We and our partners use cookies on this site to improve our service, perform analytics, personalize advertising, measure advertising performance, and remember website preferences.Ok