Leah Charles-King adores her job and being able to help people find their dream homes in exotic locations. The show airs a fair amount of drama, highlighting the highs and lows of attempting to up sticks and move far away. But, the A Place in the Sun host opened up about which parts aren’t shown when the programme airs, and speaking exclusively to Express.co.uk, she detailed the one thing she wishes could be kept in for Channel 4 viewers to see.

A Place in the Sun viewers enjoy everything that comes with the show, from the pickiest of house hunters to the last-minute buys.

According to Leah though, there are a lot more explosive moments that don’t end up making the cut.

When asked about her favourite part of the job, Leah replied: “I think it was some of my favourite things are the things that happen off-camera!

“They aren’t on camera and will never be shown! I wish they would do a spin-off of this to show what really goes down, because I think it’s 10 times more entertaining!” 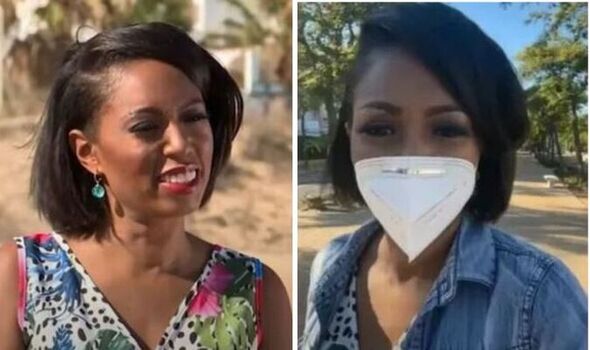 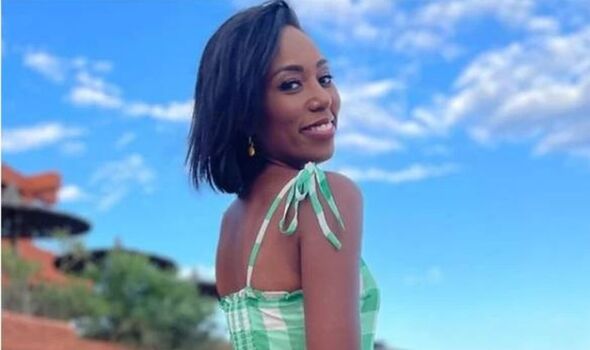 “Maybe just on social media., some of the things that take place are really quite funny.

“All the bits in between, heading to the different properties and just the things that we can’t show on camera that gets cut out, you know, and I really wish that people could see more of it. 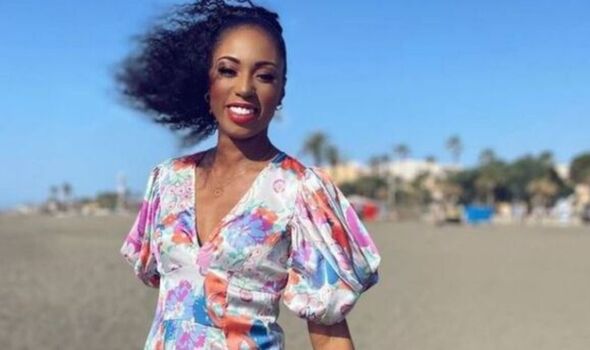 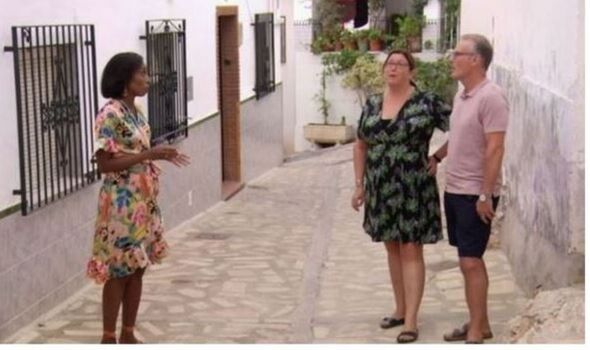 Talking about the hardest part of the job, Leah admitted: “I think the main issue is being plucked from the lockdowns and Covid and everything like that after being indoors for the best part of two years.

“I was suddenly thrust out of the safety of my home, so to speak, and then being around people, travelling, getting on planes, which I know sounds really bizarre now as I’m reflecting on it.

“It was scary for a while because I’d never travelled in a pandemic before!”

Leah continued: “It was all just very strange, especially going to places like the airport – you’re used to it being really sort of buzzing and thriving and it has a certain atmosphere.

“Actually, travelling during that time was very sombre and a bit scary in ways, you know. It definitely rose my anxiety.

“So those are things that I struggled with more, the anxiety of travelling. I’m not a good flier anyway, so the lack of sleep and things like that and getting into new routines when I’m on the road.

The latest series of A Place in the sun is currently airing on weekdays, and the new episodes have brought more twists and turns than ever.

In a recent episode, Jean Johansson was stunned as a “fussy” couple called off a property viewing before they even stepped into the house.

Jeffrey and Trudi were unimpressed with a property Jean had selected for them, and decided not to ever take a look inside.

Leah explained the incident was “a first” and appeared taken aback.