Will there be a series 2 of Brassic and where was the first season filmed?

BRASSIC has proven to be very popular on SKY1, with notable names such as Michelle Keegan starring in the hilarious comedy series.

And now fans are keen to know whether there'll be a second series coming soon? Here's all you need to know, including which locations were used to film season one… 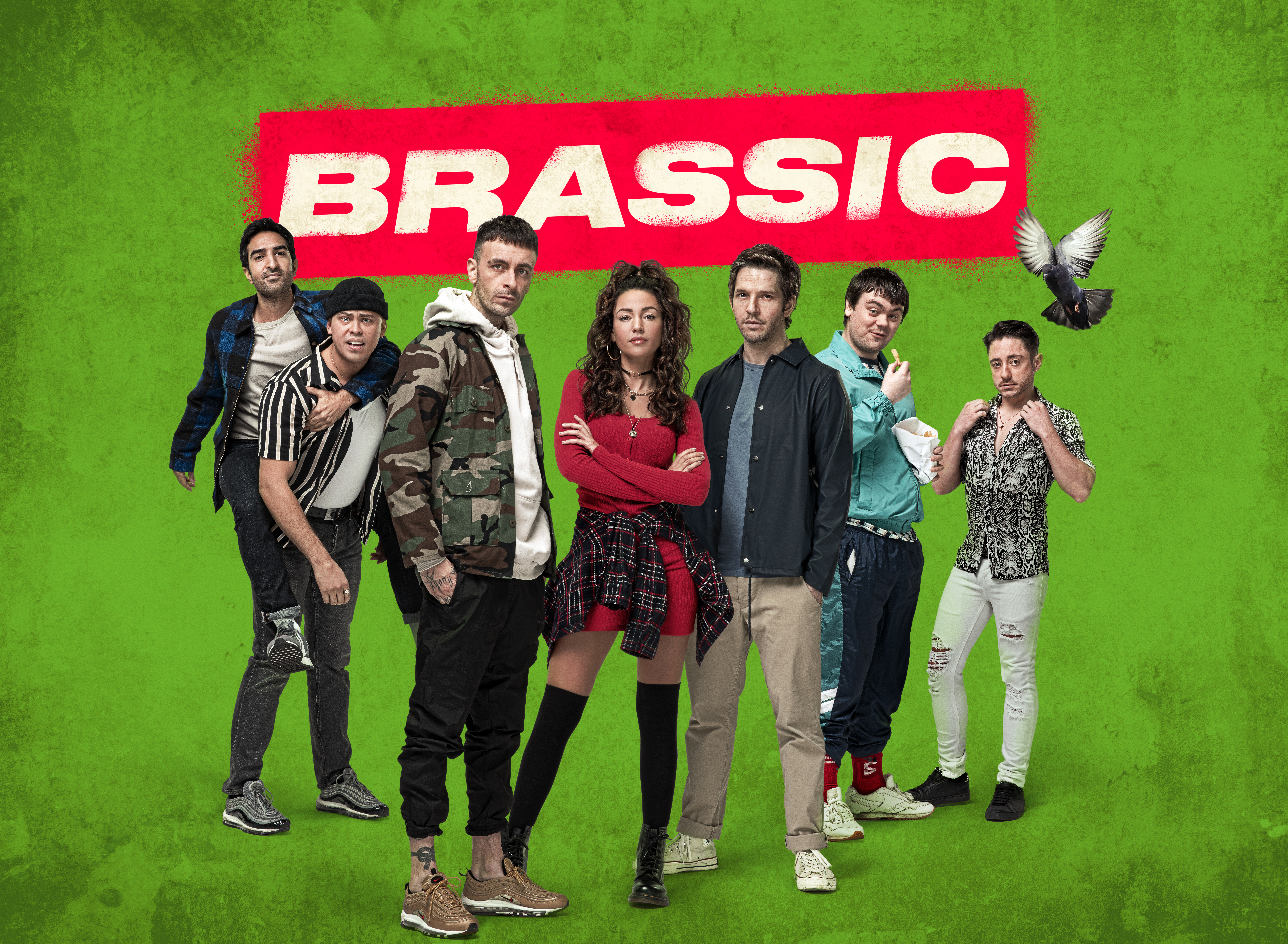 Will there be a second series of Brassic?

Fans will be happy to know that there will certainly be a second series of Brassic, Sky has confirmed.

In fact, the announcement was made before the first season had even premiered, showing clear signs that the network is fully behind the show and its compelling and witty storyline.

Prior to its premiere episode airing on August 22, Joe Gilgun had revealed in a statement: “We all feel truly blessed to have a second series.”

“I wouldn’t know how to thank Sky for having our back like they have. There’s definitely no second album syndrome and I’m confident series two is going to be even better than series one.”

Brassic is about a group of friends who commit crimes in order to stay afloat, which has seen them steal everything from cars to – wait for it – ponies!

While talking to Chris Evans on his Virgin Radio show, Gilgun later revealed that the cast is already back to filming scenes for season two.

“I’ve got a couple of meetings today, I’ve got to go and see Carol from wardrobe, and Sally from make-up because we are about to start filming… Maybe something else.

Currently, there’s no release date for season two, but it’s more than likely that Brassic won’t return until sometime next year. 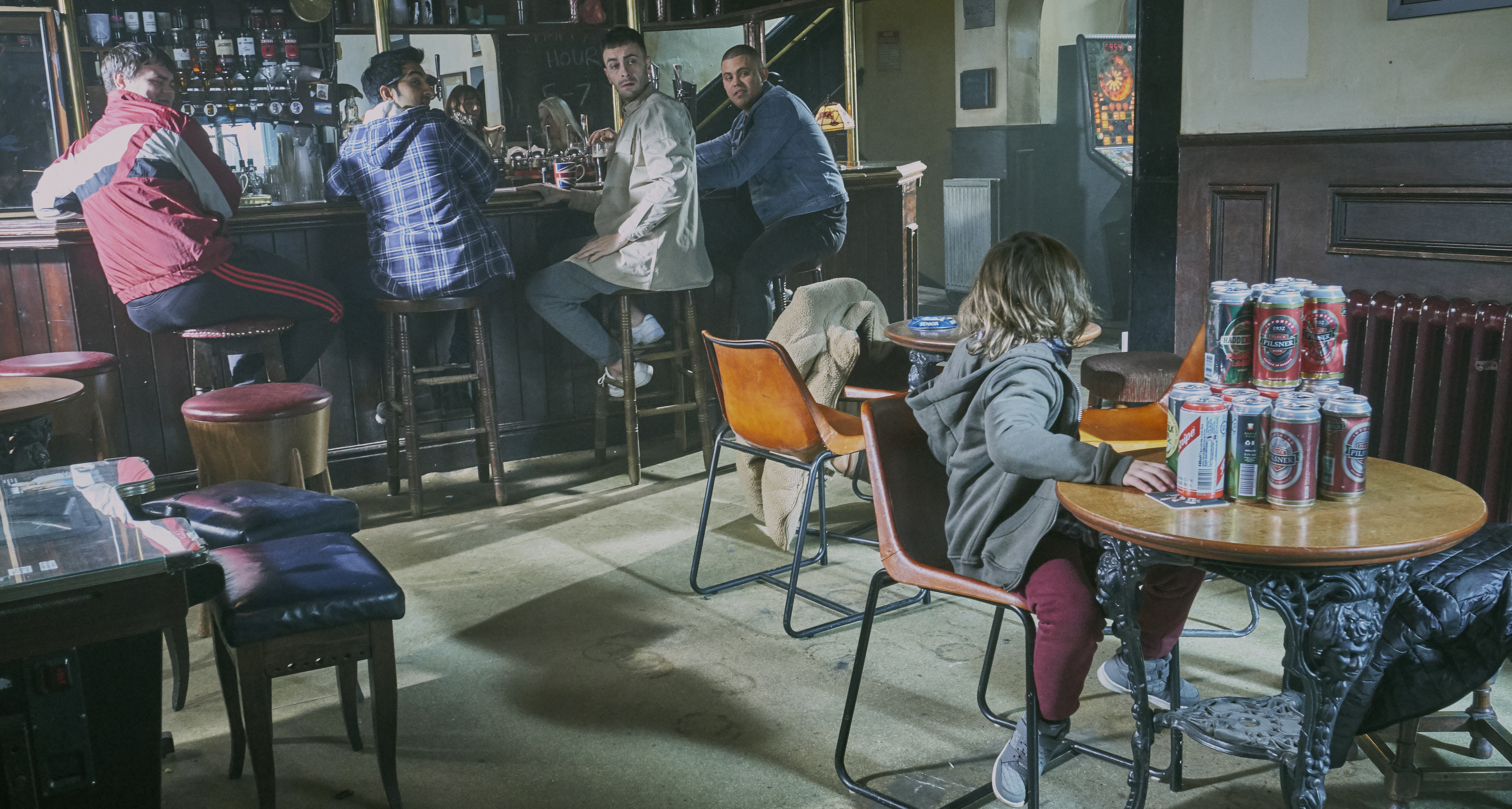 Where was the first season filmed?

While the show is set in a fictional setting out in Lancashire, Brassic was actually filmed in the Lancashire town of Bacup.

Locals to the area might have recognised some of the areas seen on the show, with Market Street and multiple locations near the former police station being used for several episodes in season one.

When it was revealed Michelle Keegan had been filming her scenes out in the area back in September, fans quickly took note and rushed to social media about the exciting new.

“As if Michelle Keegan is filming in Bacup, love her,” one person wrote.

Another continued, saying: “I actually can’t believe Michelle is filming a new show out in Bacup, like, I could actually run into her on my way to work. Hilarious.”

One onlooker described what a chaotic scene it was to see an actress filming for a TV show out in Bacup, explaining how “it’s not something that you really see.”

“There were quite a few people including myself watching and it was causing a bit of traffic problems as people kept stopping. Michelle Keegan was there surrounded by security guards and there was a Mercedes van ready to take her away when she was done. ‘It’s not something that you really see in Bacup.”

The setting for the shack that Vinnie calls home was reportedly filmed in the area of Bolton, while the thrilling opening car chase in episode one was captured around multiple country roads in West Yorkshire.

Most importantly, however, is the gang’s local pub, which is located in Manchester, was filmed in The Star and Garter near Manchester Piccadilly station.