The actress, who played Violet Beauregarde in 1971's Willy Wonka & the Chocolate Factory, had been rushed to hospital earlier this week suffering from pneumonia. 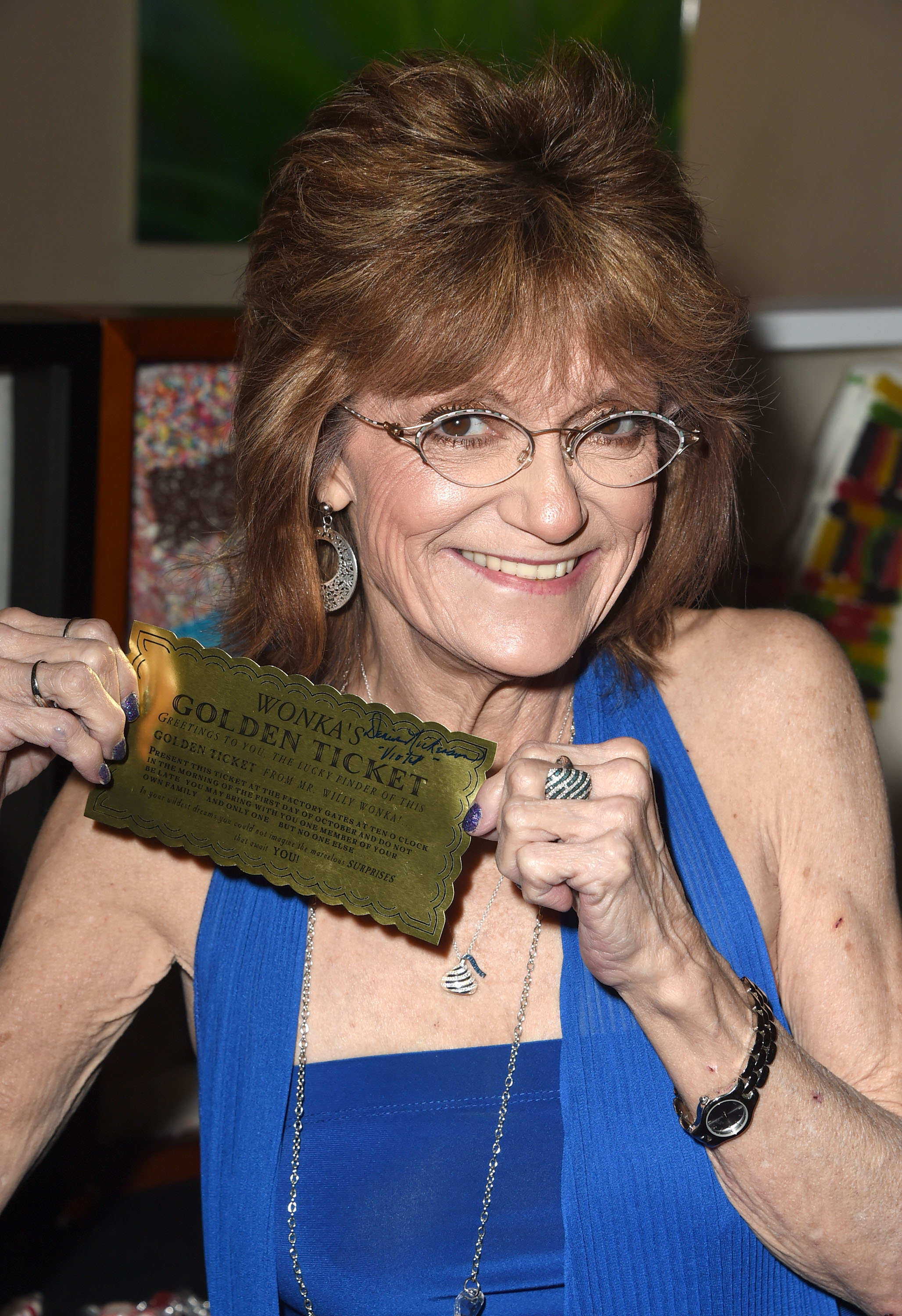 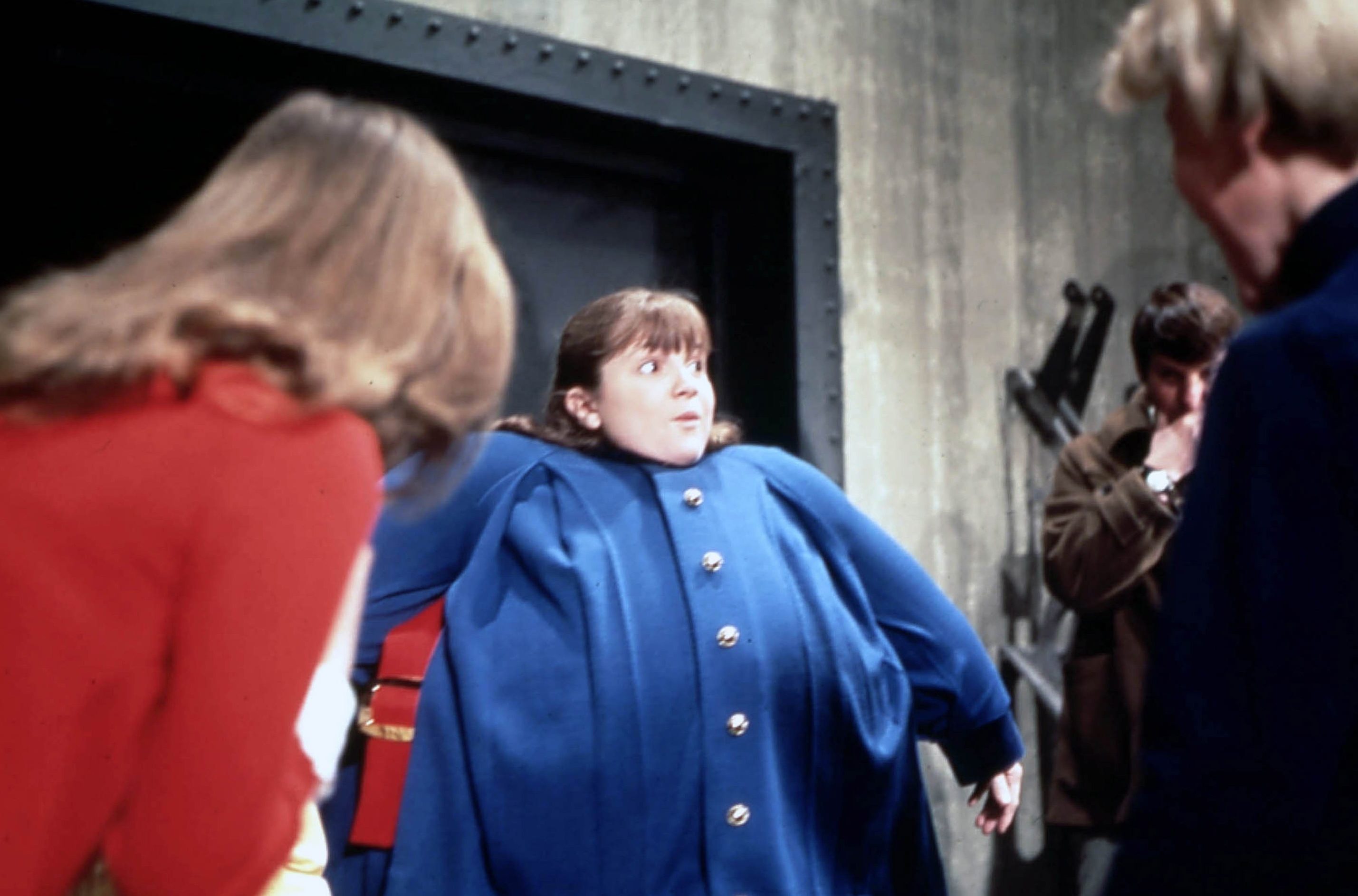 She was left on life support after suffering a seizure and her family took the heartbreaking decision to end her treatment.

In June 2018, the star was left fighting for her life after suffering from a stroke.

Writing on GoFundMe, Nickerson's son Josh described how his mum was taken fatally ill this week after taking 'as much medicine as she could'.

It is unclear whether Nickerson was attempting to take her own life.

He said: "In the 7 minutes we were gone, Denise got into her medicines and took as much as she could.

"Her body shut down. She's been in a coma-like state. She cannot be saved.

"We've been up here with her most of the day and she's experienced multiple additional seizures.

"At 3am we decided because the machines and medicines are not helping her but only making her more uncomfortable, that its okay to stop administering these things to her."

Nickerson was just 13 when she landed the role as the avid gum-chewer Violet, alongside Gene Wilder, in the hit movie based on the Roald Dahl classic.

Her character is best known for stealing an experimental piece from Wonka’s factory that leads to her blowing up like a giant blueberry.

Denise went on to become a regular on TV shows such as Search for Tomorrow, The Brady Bunch, Dark Shadows and The Electric Company.

Her career was temporarily put on hold in November 1976 when she was hit by a car while crossing the street and left in a full leg cast for eight months.

After recovering she went on to appear in two movies in 1978 – Zero to Sixty and Child of Glass – before she quit acting in the same year at the age of 21.

Since then, she has made the odd television appearance, including an episode of To Tell the Truth, but has mostly stayed out of the spotlight.

most read in showbiz 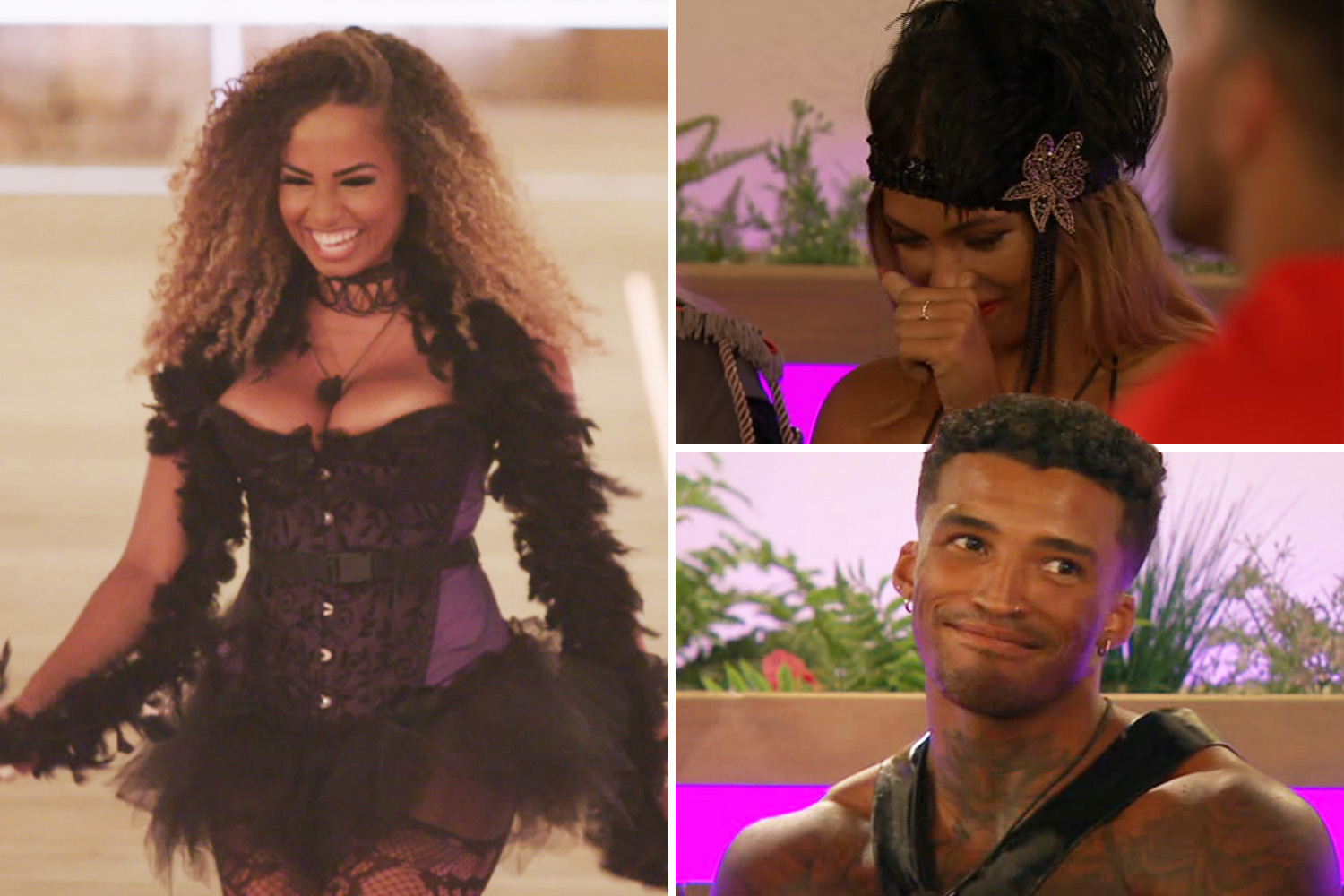 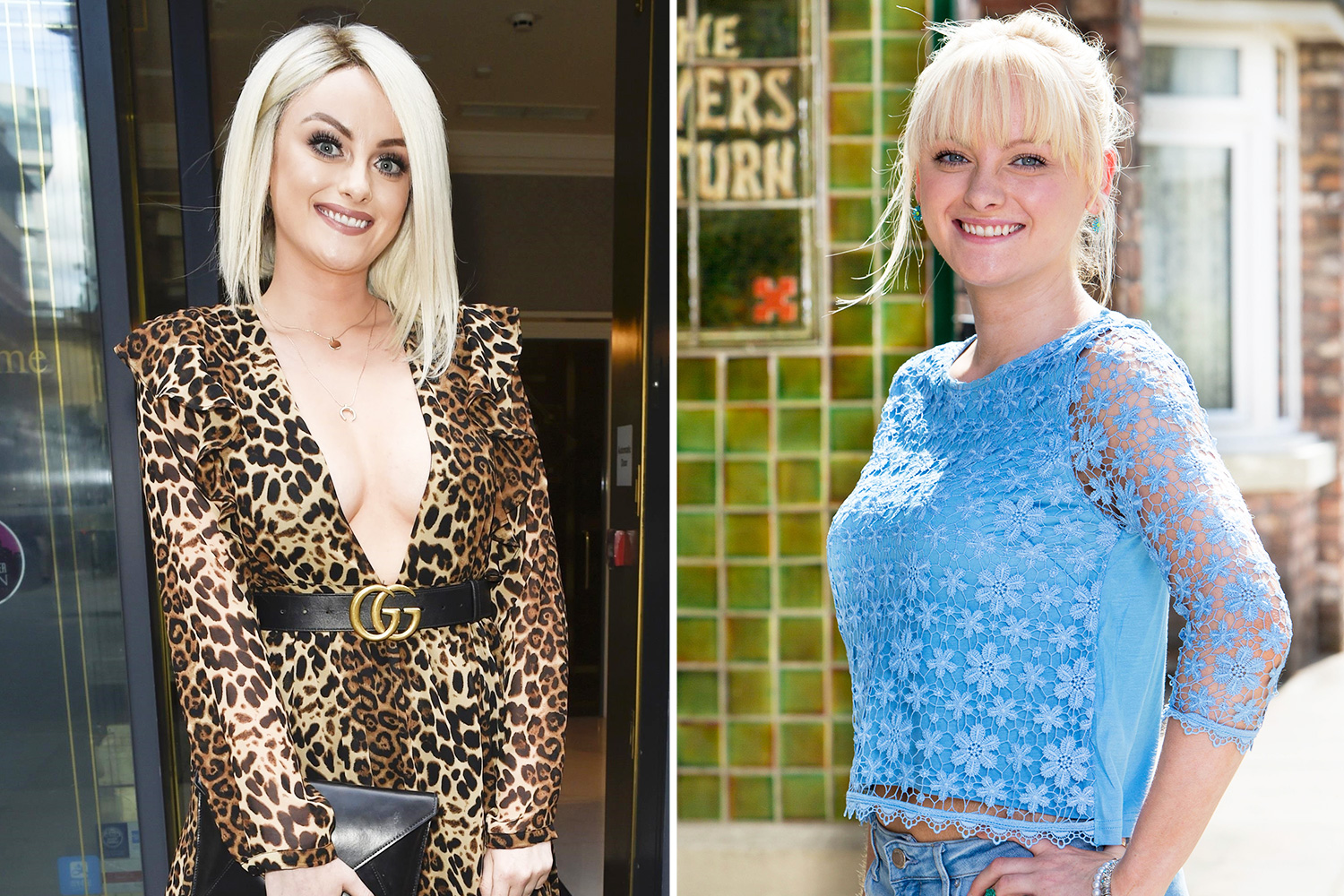 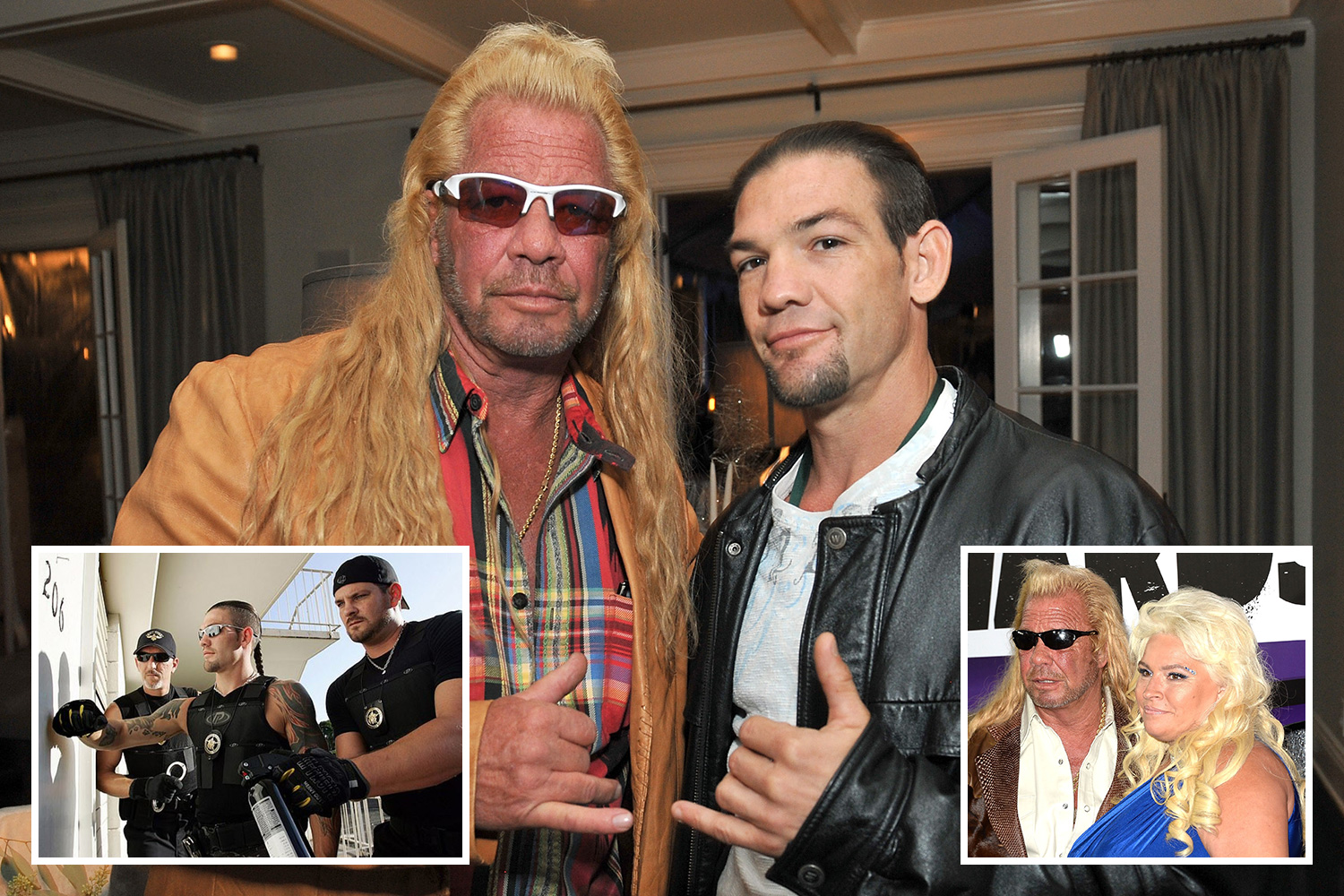 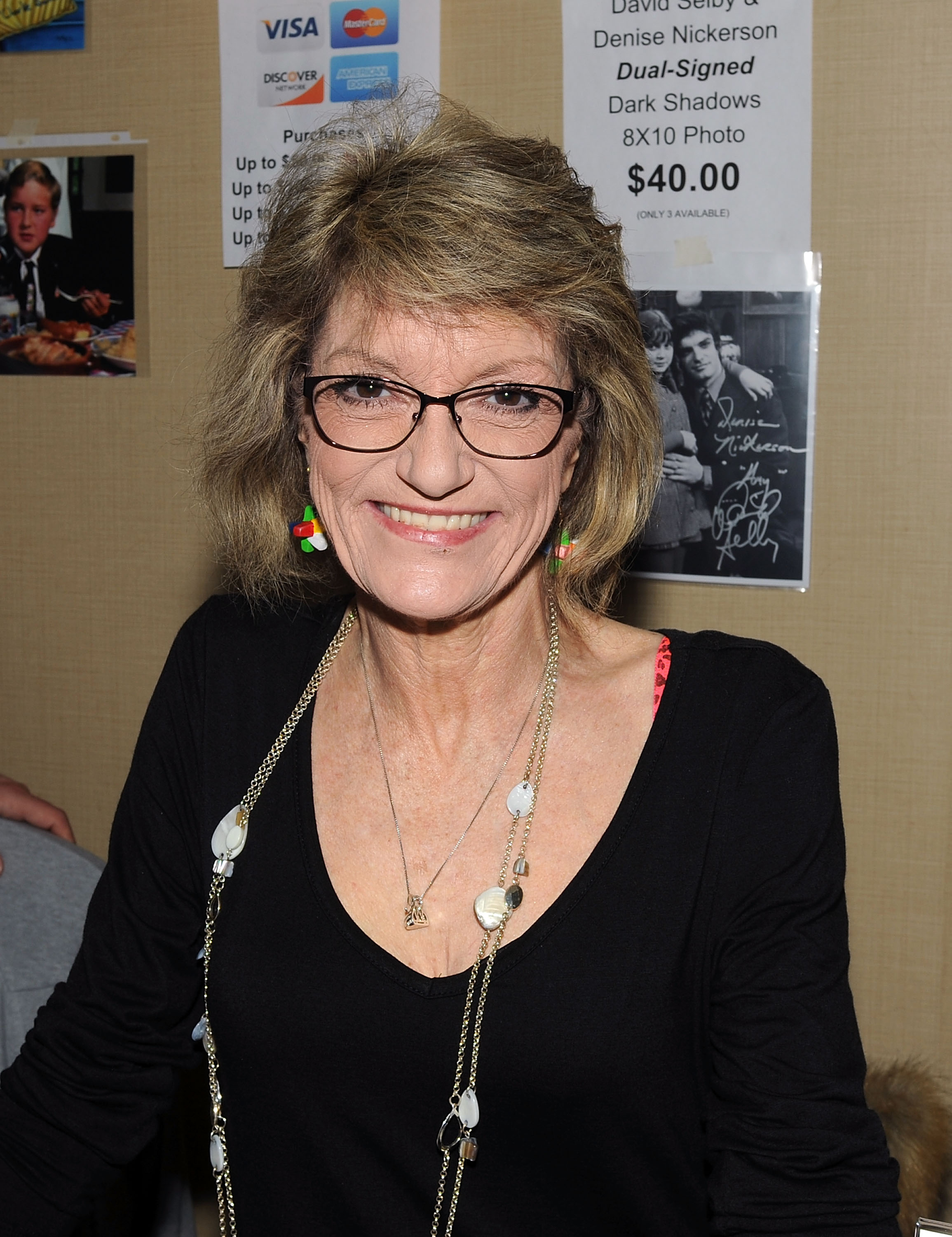 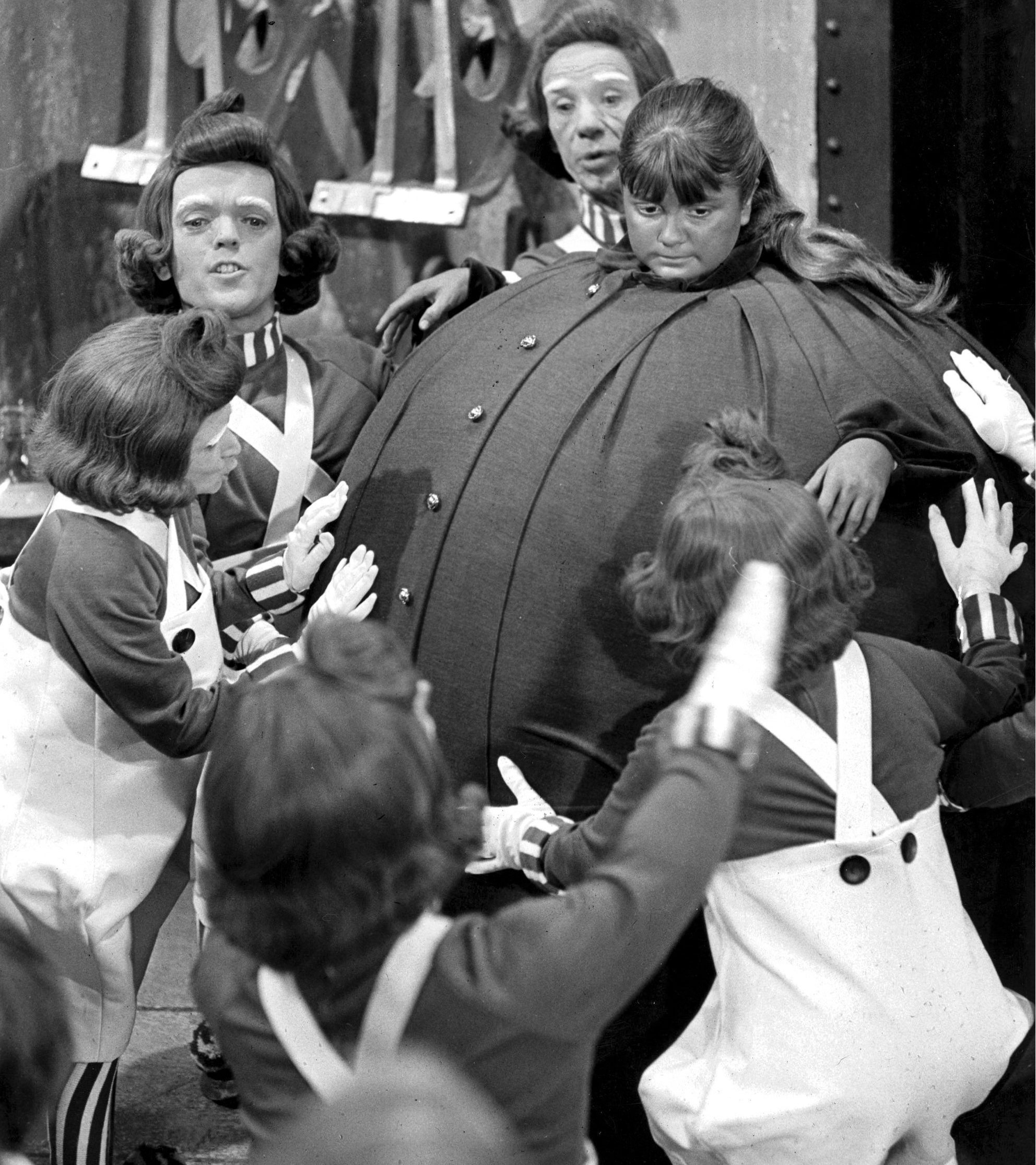 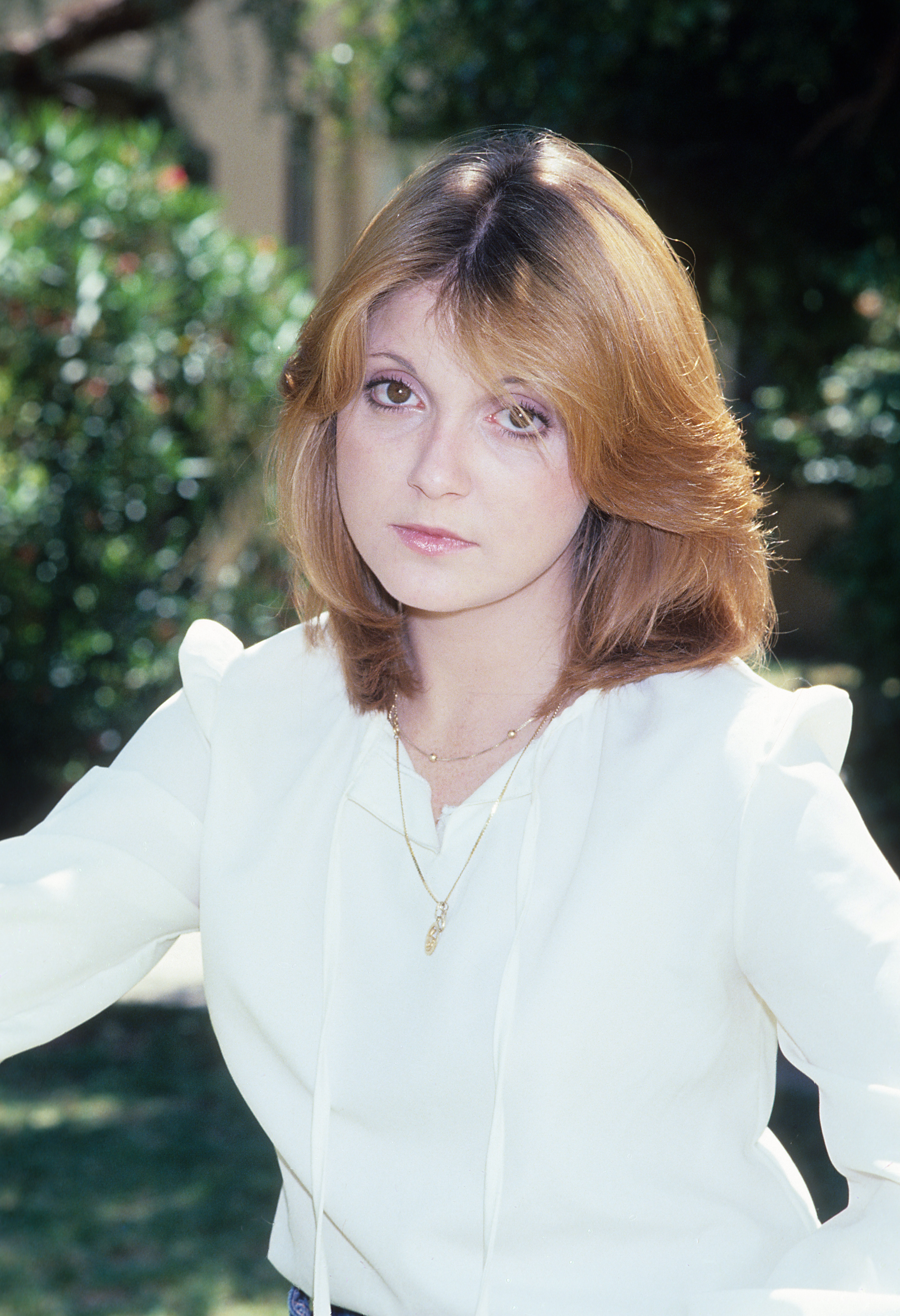 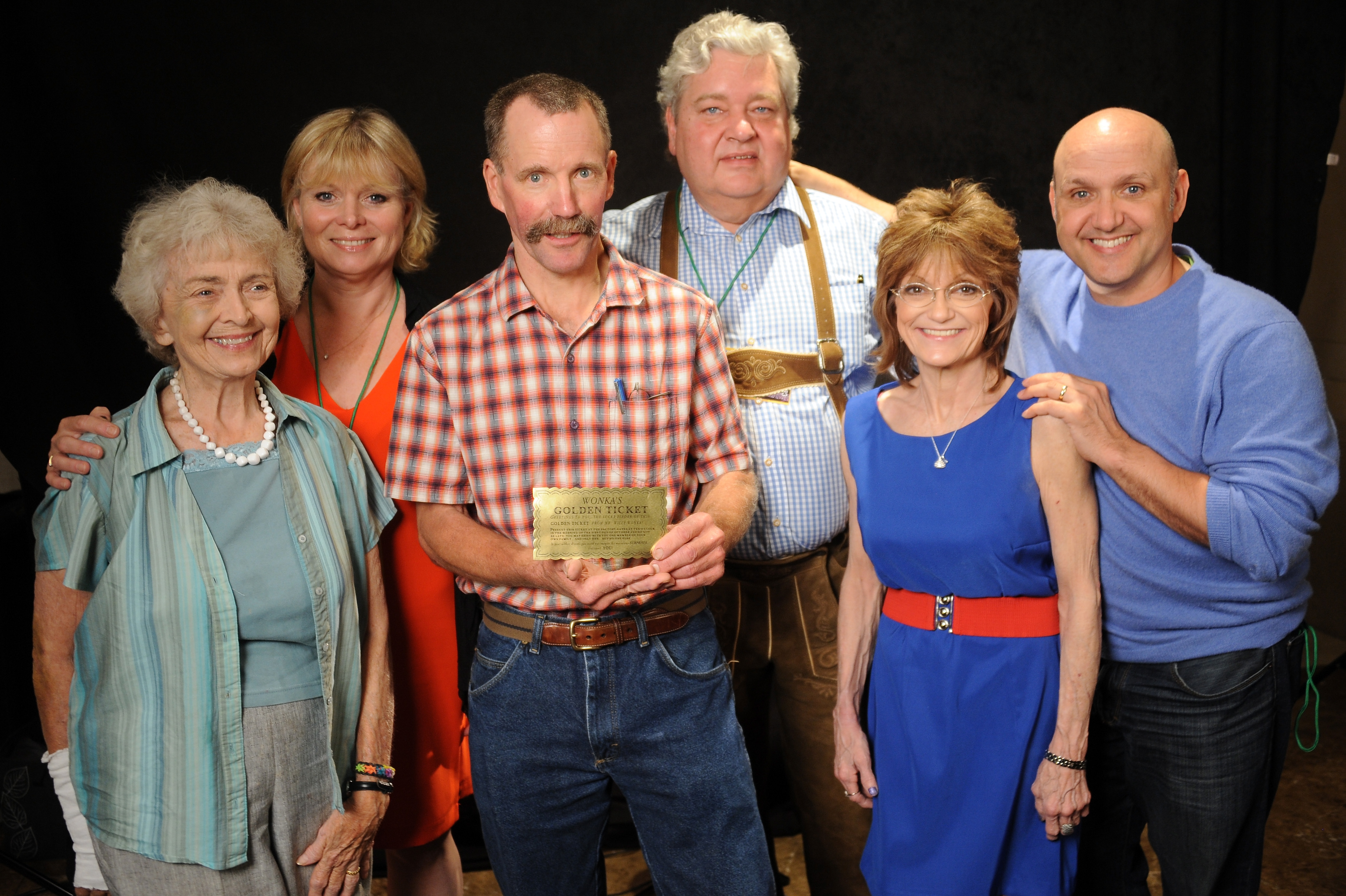