World On Fire cast: Who stars in the cast? 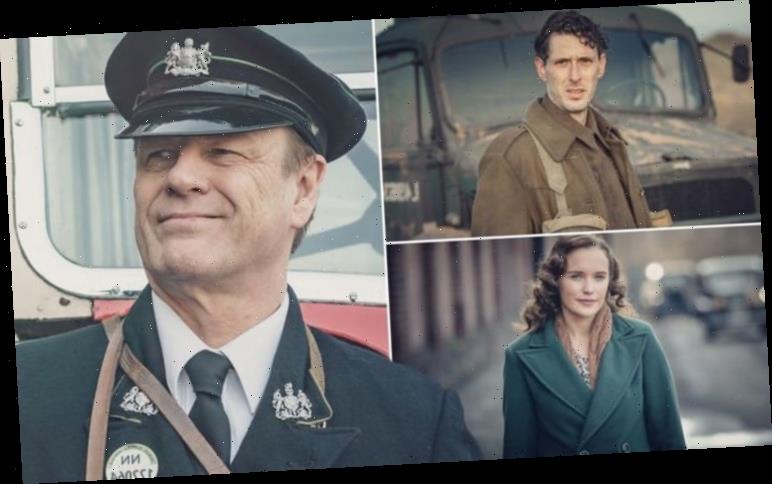 BBC one’s brand new war-time drama World On Fire premieres tonight (September 29) with the first of seven unmissable episodes. Set during World War II, the new drama delves into the lives of those affected on all sides, giving an insight into how friends, foes and lovers coped with the horrendous first year of the war. Bringing to story to life is a number of A-lister actors, including Sean Bean, Helen Hunt and Blake Harrison. 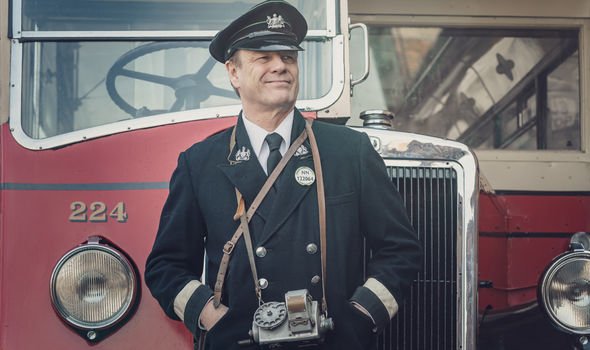 Who is in the cast of World On Fire?

BAFTA-winner and Game of Thrones royalty Sean Bean takes on the role of Douglas Bennett in the BBC drama.

Douglas is pacifist whose worst fears are realised when both his son and daughter are both sent to fight in the war.

Bean lands the role after a hugely successful career which has seen roles in Lord of the Rings, Netflix’s Medici and Sky One’s Curfew. 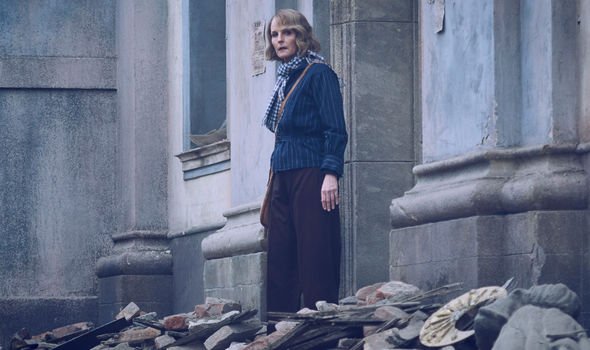 Nancy is an American journalist and broadcaster who can’t seem to stay away from the drama of war.

She’s portrayed throughout World On Fire by Oscar-winner Helen Hunt.

The actress has starred in some of Hollywood’s biggest blockbusters, including As Good as It Gets, Twister and Mad About You. 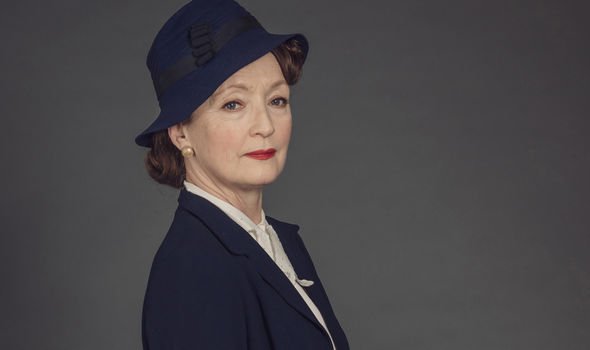 Stern and steely single mother Robina Chase finds her world turned upside down when her son is sent to war.

A factory worker and daughter of Douglas Bennett, Julia is determined to pull her own weight in the war effort.

Despite suffering heartbreak in the show, Julia heads to France to offer her services.

Julia Brown takes on the part after impressing in The Last Kingdom, Shetland and MI High. 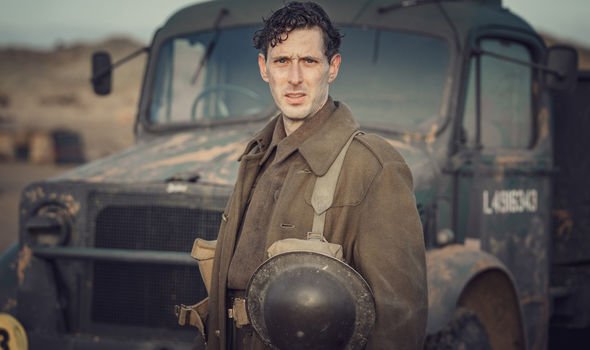 Stan is the sergeant to Robina’s son Harry (Jonah Hauer-King) in the war.

He’s a man with compassion and loyalty, proving particularly valuable to Harry. 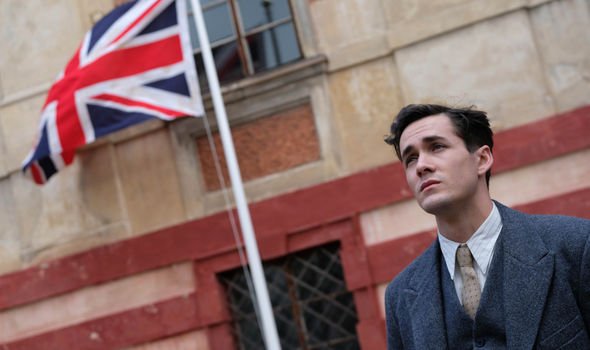 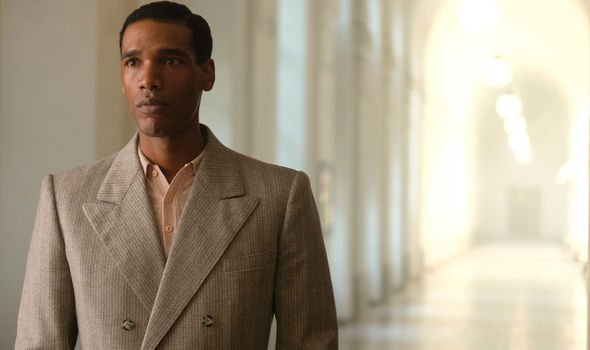 As mentioned earlier, Harry is the son of Robina and translator in Warsaw.

Somewhat of a disappointment to his mother, Harry’s still a rather impressive young man.

However, when war breaks out his life is turned upside down, especially after falling in love with Polish girl Kasia Tomaszeski (Zofia Wichłacz)

Harry is brought to life by Hauer-King who fans may recognise from Little Women, Howards End and Ashes in the Snow.

Other actors to keep an eye out for in World On Fire include:

World On Fire begins tonight at 9pm on BBC One.

END_OF_DOCUMENT_TOKEN_TO_BE_REPLACED

END_OF_DOCUMENT_TOKEN_TO_BE_REPLACED
We and our partners use cookies on this site to improve our service, perform analytics, personalize advertising, measure advertising performance, and remember website preferences.Ok