‘Would I Lie To You’: Aasif Mandvi, Matt Walsh & Sabrina Jalees To Lead The CW Adaptation Of British Format, Celebrity Guests Set

The CW’s adaptation of British panel show Would I Lie To You? has found its lineup.

They will do the job done by Gavin & Stacey star Rob Brydon with Back and Peep Show star David Mitchell and Not Going Out star Lee Mack on the BBC version. 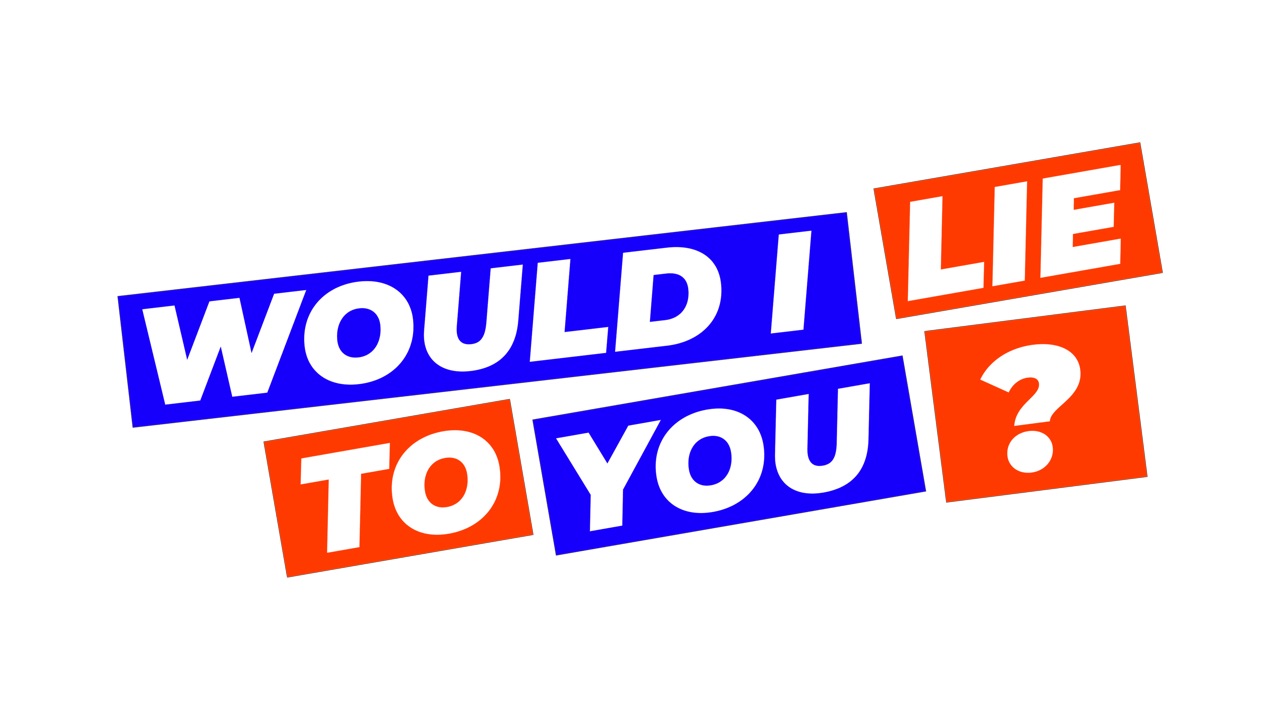 The series sees a team of celebrities try and ascertain truth from fiction with questions and stories.

It will be remade by Ink Master producer Truly Original, which is owned by Banijay, the company that now owns original UK producer Zeppotron, in association with King Size Productions, CBS Studios and Fat Mama Productions.

The British version has run on BBC One for 14 seasons.

HBO Max Sequel Series Tries Hard, But It’s Just Not All That: Review