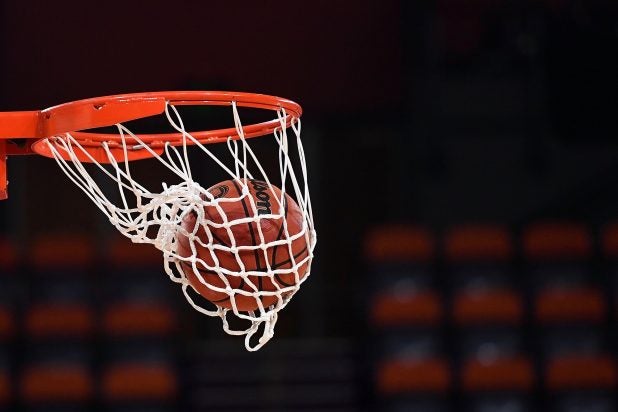 WSC Sports, a company that specializes in AI-powered sports video content, has raised $23 million in Series C funding, the company announced on Thursday. The new round brings the company’s total funding to $39 million.

The round was led by Eyal Ofer’s O.G. Tech Ventures (“O.G. Tech”), along with NTT DOCOMO Ventures, HBSE Ventures, Maor Investments, ISF and Go4it Capital. Roy Oron, managing director at O.G. Tech, will now be on the board of directors at WSC Sports, joining former NBA commissioner David Stern and John Kosner, a former vice president of digital media at ESPN.

“I am thrilled that such strategic investors have joined WSC Sports and am incredibly appreciative that our existing investors believe in the company and continue to support us,” WSC Sports CEO and co-founder Daniel Shichman said. “I am proud of what we have built so far with our amazing team and unique culture, and confident this new round of funding will help us to continue to grow and impact the way sports media rights owners provide the best experience to their fans.”

The funding comes after a year of steady growth for WSC Sports, which says that it has doubled its customer base and revenue year-over-year for the last three years, with more than 100 employees worldwide and expanding its global footprint with offices in New York and Sydney.

Founded in 2011, WSC Sports’ technology analyzes video coverage of sporting events, identifying the biggest highlights in the game, which it then edits into short-form clips. Those clips are then published to its clients’ websites or other digital destinations in real-time. The tech is currently being used by WarnerMedia, NBA, MLS, U.S. Open, and PGA Tour.