X Factor: Celebrity’s Zara McDermott in tears as she reveals hypnotherapy saved her dream of becoming a singer – The Sun

ZARA McDermott was in tears today as she revealed hypnotherapy saved her dream of becoming a singer as she makes her debut on X Factor: Celebrity tonight.

The 22-year-old was frozen with nerves at the thought of performing in front of people after school bullies shattered her confidence. 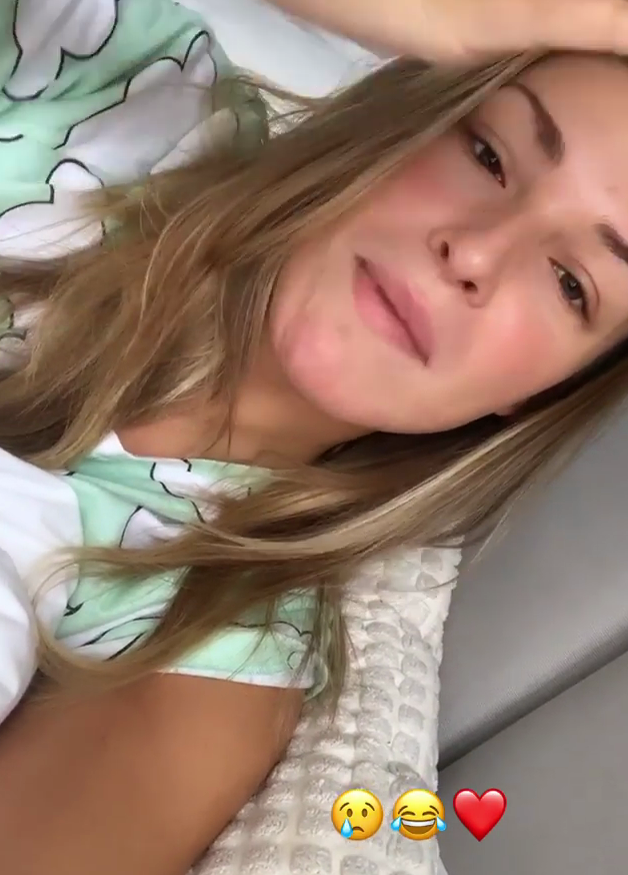 But after turning to therapy that uses hypnosis to rid her of past traumas, Zara will be seen performing on the talent show tonight.

She's teamed up with her Love Island co-stars Samira Mighty, Wes Nelson and Eyal Booker to become a quartet.

They flew out to Simon Cowell's Malibu mansion to film the competition ahead of it airing on ITV tonight.

In an emotional video on Instagram this morning, Zara said: "Today is the day. Celebrity X Factor is happening. 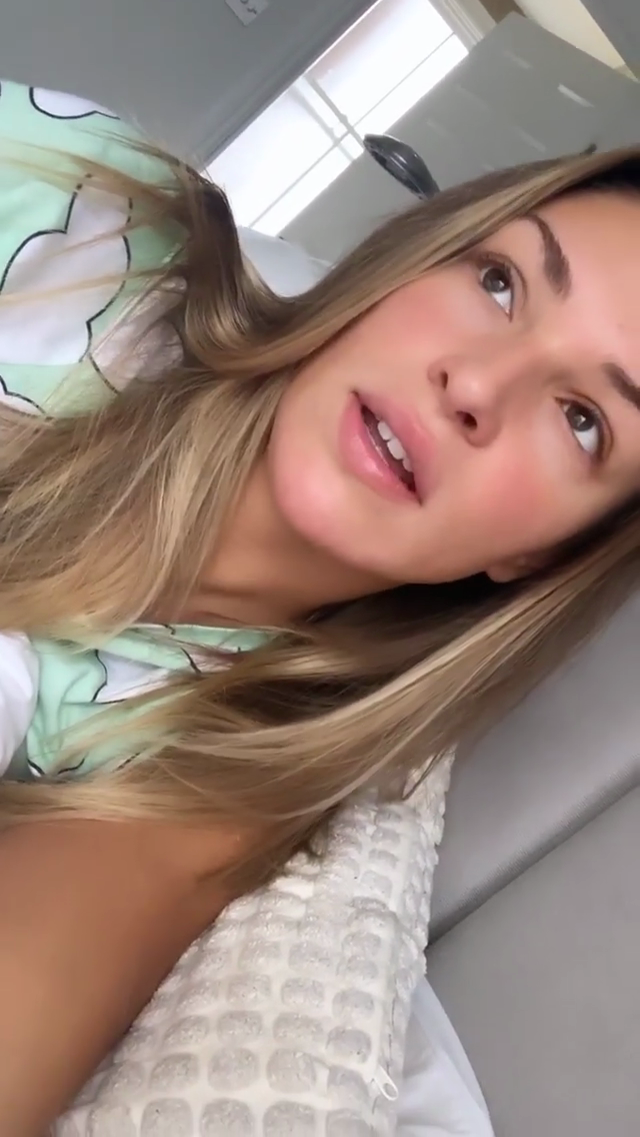 "I've never been so excited in my whole life for something.

"I know it's been the biggest build up in the whole world and I haven't stopped talking about it, but the reason for that is because this is the biggest thing I've done in my life.

"I had to have hypnotherapy to even sing in front of the producers.

"To be able to then go on and progress so much and able to sing in front of Simon Cowell, Louis Walsh and Nicole Scherzinger – some of the best and most successful people in the industry – is just such a huge thing for me. 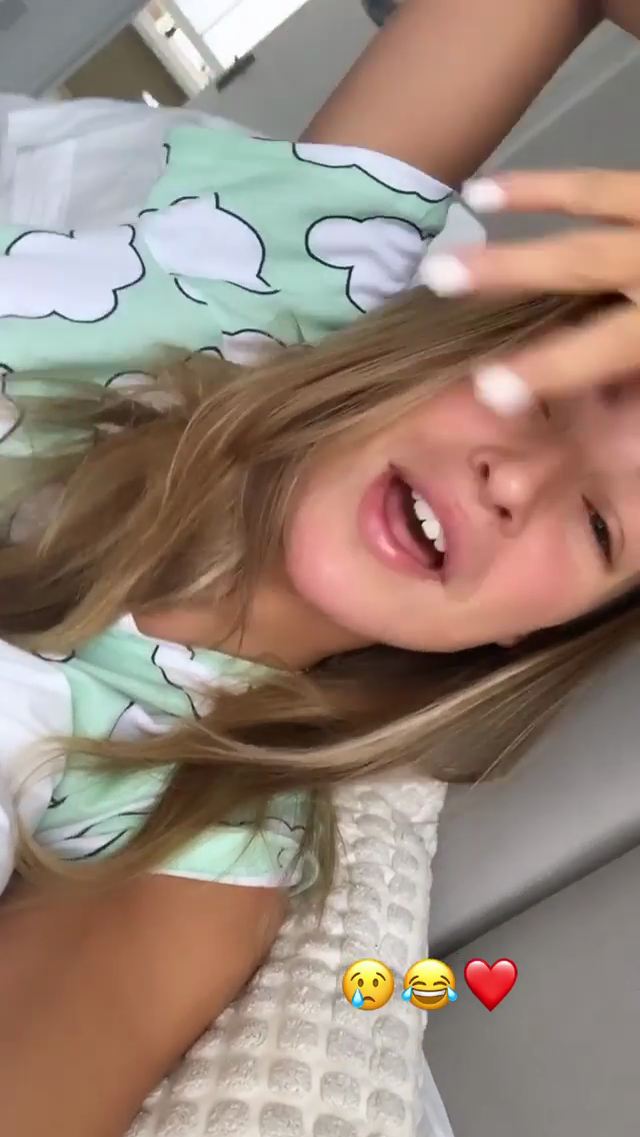 "If anything comes out of this show from a personal level, it's that I want to show people that if you work hard enough and put your mind to something  – but you're scared or nervous and think you're petrified and won't be able to do it -… I want people to be able to look at me and think 'she did it, so I can do it as well'.

Zara was excluded from school aged 14 when her boyfriend shared nude pictures of her.

She went on to suffer cruel bullying and friends ditching her when she was in secondary school.