Channel 4 launched a brand new comedy this year in the form of Year of the Rabbit. The series is led by Toast of London and The IT Crowd’s Matt Berry as Eli Rabbit, a Victorian detective solving murders in London. Year of the Rabbit sees the detective joined by Freddie Fox as Detective Sergeant Wilbur Strauss and Susan Wokoma as Sergeant Mabel Wisbech who are on the case with him.

Year of the Rabbit was written by Emmy-winning duo Andy Riley and Kevin Cecil as well as material from Berry.

In an exclusive interview with Express.co.uk, co-creator Andy Riley explained his and fellow writer Cecil’s inspiration for Year of the Rabbit, saying he was approached by one of the show’s producers to create a police show with Berry that was “like The Sweeney”.

He admitted the ideas came thick and fast for the show as the twosome filled three pages with ideas in a matter of minutes.

“We thought, ‘This sounds very promising. It would be lovely to write something for Matt’,” he said, adding they quickly started working on more material once they started.

WHO IS IN THE CAST OF YEAR OF THE RABBIT? 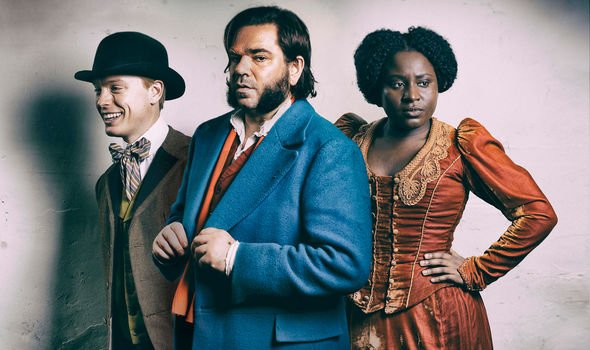 Will there be another series of Year of the Rabbit?

Channel 4 has yet to confirm whether Year of the Rabbit will be returning for another series.

However, he said the pair had “loads of ideas” about where he would take the series.

Riley explained: “But what happens is you have to wait for the right meeting to happen at the channel and normally that takes like a month or two after the first broadcast and I’m not in that meeting – no writer is.”

He continued: “But there’s loads of things we’re all ready to do, it’s just we’re waiting for the nod.”

When will Year of the Rabbit season 2 be released?

Should Channel 4 give Year of the Rabbit season two the green light, we can expect to see the series back on screens next year.

Season one debuted in June 2019, so depending on when they show is renewed, we could see a new series in summer 2020.

There are likely to be another six, half-hour episodes – just like the first run with instalments airing weekly. 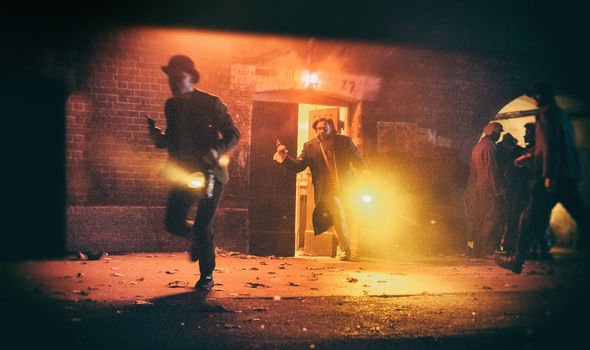 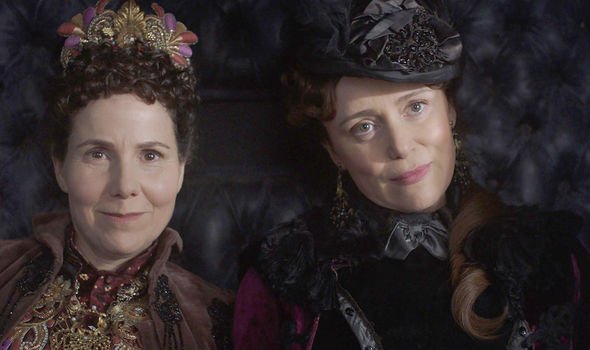 Who will be in the cast of Year of the Rabbit season 2?

Leading the cast will be the titular Eli Rabbit, played by Berry whose other credits include The Mighty Boosh, What We Do In The Shadows and Garth Marenghi’s Darkplace.

Fox will be returning as Cucumber, The Shadow Line and The Mystery of Edwin Drood.

Rounding off the cast will be Wokoma, who is known for her roles in Chewing Gum, Burn Burn Burn and Serious Jungle.

A potential season two would be likely to see more new characters as Rabbit and his colleagues investigate cases around the East End. 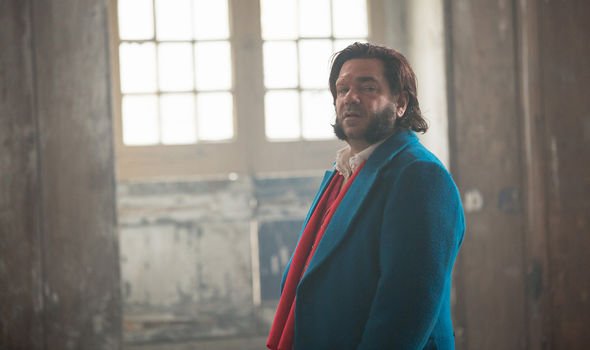 What will happen in Year of the Rabbit season 2?

“I would say, one thing we want to do more of is the characters come across something for the first time that’s very familiar to us but unfamiliar to them because the 1890s was a terrific time for this,” Riley said.

He cited X-rays, electricity and bicycles, among the inventions revolutionising lives in Victorian England at the time and said they were a great source of comedy.

He also promised more of the same: lots of shootings and killings in Victorian England.