Anticipation for another season of Yellowstone has never been higher now that Taylor Sheridan’s riveting Western drama has become one of the most popular scripted dramas worldwide. With just over two months to go before the Duttons return to Paramount, long-time wrangler Forrie J Smith had some foreboding words to say about the upcoming next chapter.

Lloyd Pierce star Forrie has confirmed even more surprises are in store when Yellowstone returns for its fifth season.

Set to premiere in mid-November, the hit Western series will pick up after John Dutton (played by Kevin Costner) and his family regained their grip on their coveted Montana ranch.

Unfortunately, keeping control over their territory won’t be simple, with Market Equities and other rivals still waiting in the wing.

When asked what fans can expect from the upcoming premiere, Forrie said simply: “Surmising.” 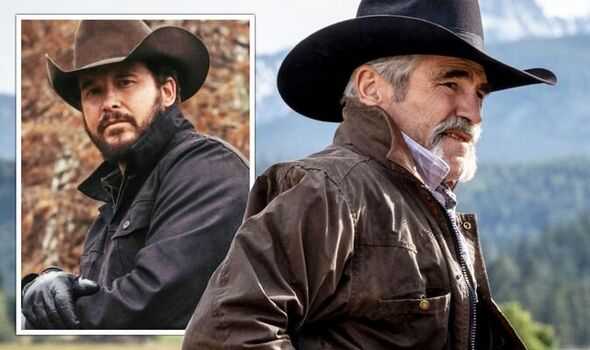 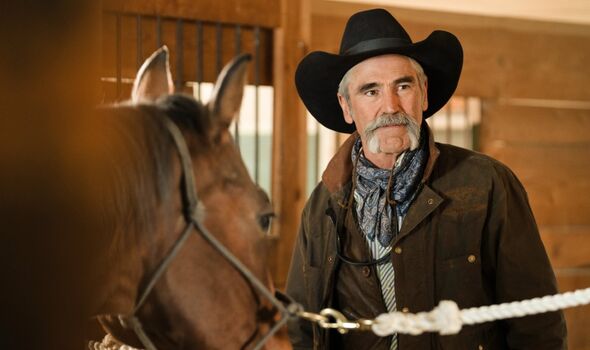 It seems much of the next episode will be a moment of reflection for the Duttons following their victories last season.

However, it won’t be long before more revelations rock the foundations of John’s ancestral home.

Yellowstone season five will reportedly begin with a two-hour premiere event, so there’ll be plenty of room to drop some shocking twists and turns to set up the following episodes. 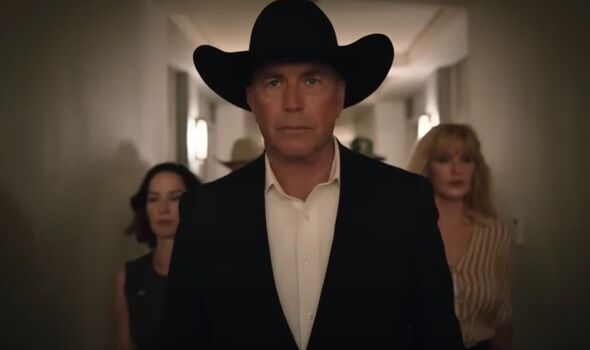 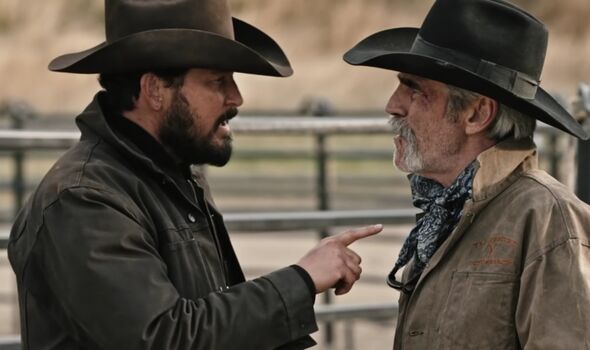 For example, John’s daughter Beth (Kelly Reilly) will have to keep her wits about her to make sure Jamie (Wes Bentley) remains loyal.

Beth has her adopted brother under her thumb now she’s blackmailing him with footage of Jamie killing his father Garrett Randall (Will Patton), but he may still be looking for a way out.

Plus, John will have his hands full with his campaign to become Governor of Montana, all while Caroline Warner (Jacki Weaver) of Market Equities is looking for the perfect time to strike.

Executive producer David C. Glasser previously teased to TV Insider: “Episode one will immediately surprise everybody—where our story starts and what has happened.”

David and Forrie are both in agreement there’ll be some surprises in store over the course of Yellowstone season five’s first two hours.

The producer’s comments also seem to indicate some considerable time may have passed in between the fourth and fifth seasons of the Dutton drama.

Could John already be governor by the time Yellowstone’s next season kicks off?

Both John’s younger son Kayce (Luke Grimes) and cowboy Jimmy Hurdstram (Jefferson White) have now left the ranch, so the time jump could also give the series a chance to settle into its new status quo.

Very little is known about what the Duttons will face next time around other than a very brief teaser trailer.

The first footage of the family was accompanied by the cryptic message “All will be revealed.”

And, in voiceover, John says, “We’re going to show the world who we are, and what we do.”

Some of the Duttons’ biggest secrets could be about to be spilt, so Yellowstone’s epic season premiere definitely shouldn’t be missed.