In the latest series of You, Joe Goldberg (played by Penn Badgley) moved to Los Angeles in an attempt to escape his murderous past. However, he ended up falling for Love Quinn (Victoria Pedretti) and becoming wrapped up in the crazy life of her annoying brother Forty (James Scully). Now the true meaning behind their odd names has been revealed, and it seems their distant father Ray Quinn (Michael Reilly Burke) is the one to blame.

In the latest season of You, Joe assumed the identity of Will Bettelheim and fell in love with a girl named Love Quinn.

While a lot of Love’s behaviour was questionable, especially towards the end, one thing Joe never questioned was her name.

It may be no surprise Love and Forty had usual names.

When their parents Ray and Dottie Quinn (Saffron Burrows) are introduced on their wellness weekend, it becomes no secret that they have a rather unusual way of doing things. 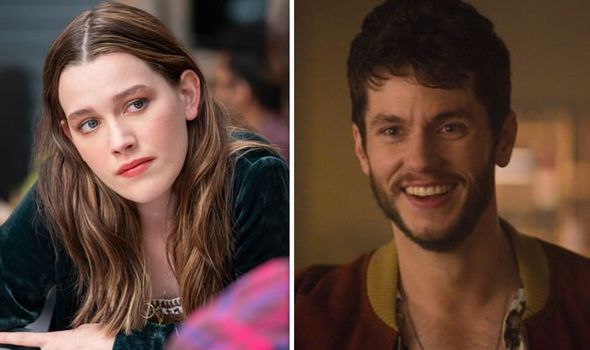 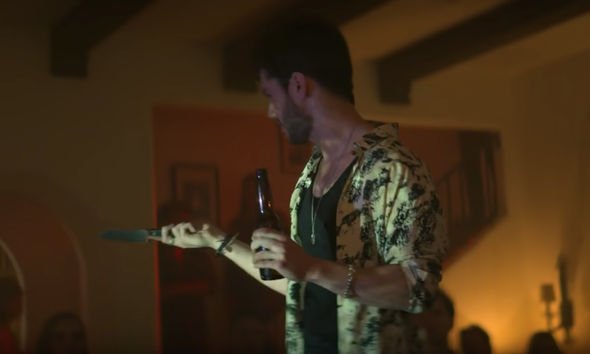 The family were incredibly dysfunctional and Forty was treated horribly by his father, who seemed to never have time to speak to him.

However, it seems their names do have a proper meaning behind them.

The scene where Love and Forty were playing tennis may seem to have little significance at the time.

However, their names come from their father’s love of the sport. 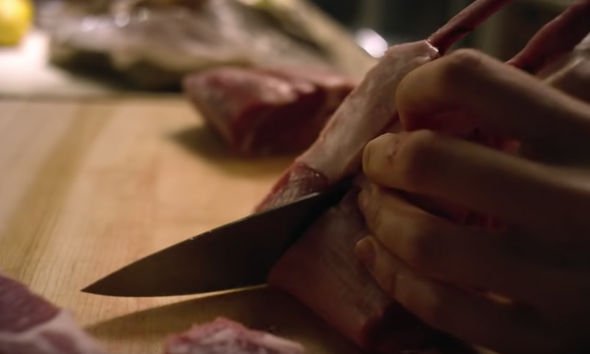 According to the IMDB trivia page of the website the reason the twins are called Forty and Love is due to their dads love of tennis.

Moreover, the name could give away a clue for who the older twin is.

It would make sense if Love was older, because that’s the beginning of the game, and the forty score is the end of the game.

Meanwhile, there has been plenty of theories circulating about other reasons that Love could kill Delilah.

The Walking Dead season 10: Major character to return from the dead? [THEORY]

Love was quite vague on the details of her late husband’s death, leaving fans to speculate she killed him as well as Delilah Alves (Carmela Zumbado).

However, should the theory be true, it seems she could have killed them both for very similar reasons.

A series of flashbacks see the couple arguing, with him firmly telling Love they cannot afford children.

After killing her au pair, Love admitted a family “can never heal” from that, hence her mission to make a new one and perhaps her obsession with having children.

When she found Delilah could in Joe’s cage this must have put this idea under threat.

With Delilah screaming Joe is crazy and she needed to call the Police, Love must have known that Joe in prison would mean no family.

Or, could Love have found out about the growing connection they had?