You season 2: ‘I was really disappointed’ Love Quinn star speaks out on killer twist

Joe Goldberg (played by Penn Badgley) finally met his match in season two of You when he began a romantic relationship with Love Quinn (Victoria Pedretti). Initially portrayed as a loving and happy-go-lucky girlfriend, Love was harbouring a murderous secret and her unwavering love for Joe brought that side of her to the forefront of the Netflix series. However, the twist which revealed Love to be such a sociopathic killer left actor Victoria “disappointed”.

In the ninth episode of You season two, fans discovered the true side of Love.

In order to protect her new boyfriend Joe, a besotted Love had murdered his neighbour Delilah (Carmela Zumbado).

She didn’t stop there either as she callously killed his ex Candace Stone (Ambyr Childers) when she threatened to expose him for the killer he was.

During You’s season two finale, Love then revealed she had killed before having framed brother Forty Quinn (James Scully) for the murder of their au pair growing up. 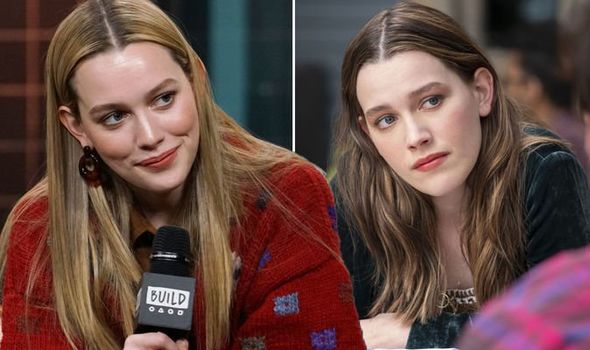 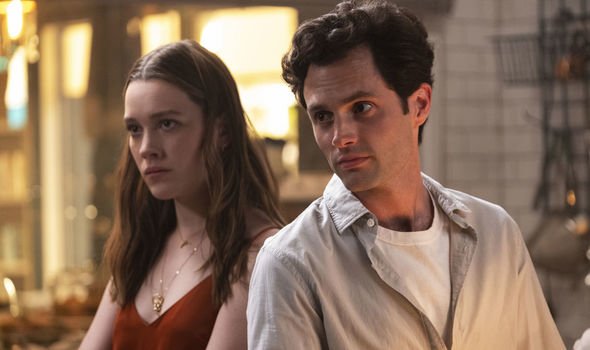 The twist sent shockwaves through You viewers around the world, with many left gobsmacked by the revelation.

However, upon hearing the news, Victoria has admitted she had rather mixed feelings about the plotline.

Speaking to BUILD in New York, the Love actor stated she was “disappointed” by the bombshell.

When asked what her reaction was, she said: “Ummm, I was really…disappointed in her. 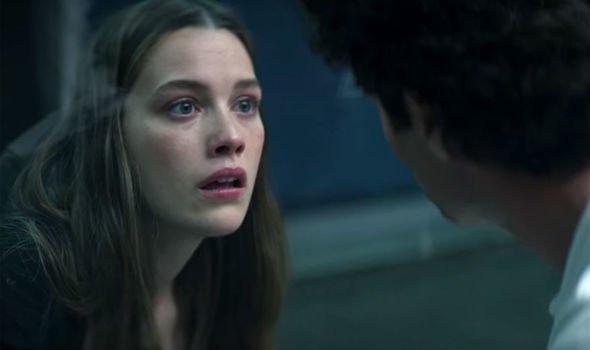 “But, you know, then I had to let that go. When you really believe in a character, you want them to do good in the world,

“But, as we all know, we don’t always do that. Sometimes we do bad things and we hurt people.”

“But then you have to let it go because you’re like ‘I have to do it now,’ so then it was about rising to the challenge and getting it done.”

With Love currently pregnant with Joe’s child and living in the LA suburbs, it’s likely fans will see Victoria bring the character to life again in season three.

While Netflix is still staying tight-lipped about the renewal, Joe star Penn dropped a rather big clue recently.

In fact, You’s leading man all but confirmed the show would be back for a third run.

Speaking to Entertainment Tonight, Penn discussed how Love and Joe would develop in season three.

Penn then put his hand over his mouth before backtracking: “I literally know nothing about the third season.”

However, when pressed by the interviewer, Penn slightly nodded his head and said his words were ‘unofficial.”

Fingers crossed fans will be seeing how Love and Joe’s romance unfolds sooner rather than later.