You season 3 theories: Will Bettelheim to return to LA to find Joe? Fans spot huge clue

You fans will remember meeting Joe Goldberg’s (played by Penn Badgley) first victim, the original Will Bettelheim (Robin Lord Taylor). His willingness to keep in touch with Joe baffled fans after he saw the real killer emerge. However, it seems he could blow Joe’s cover and return to LA.

Instead of going to the Police, viewers quickly found out Will kept to his word, and travelled to Manila.

After Joe became suspicious of Will, he ended up video calling him and as promised, he was happy with his fiancé, Gigi (Haven Everly), in Manila.

However, it seems Will could be back in the states for season three.

Viewers will remember that Will was staying in touch with Joe via postcards and he even gave Joe his phone number. 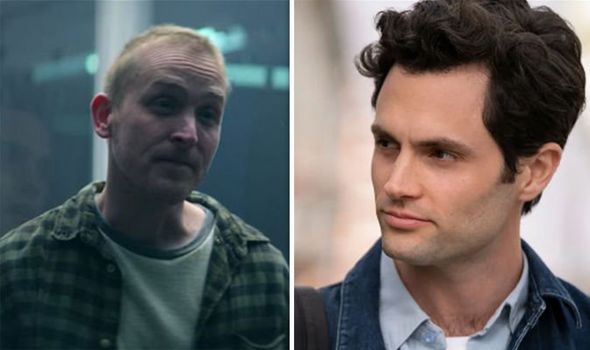 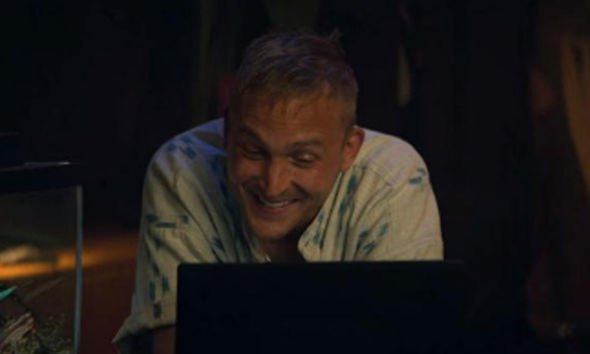 Will even used this to get advice from him following the discovery of Delilah’s (Carmela Zumbado’s) body in the box.

However, during the season-two finale, Joe shredded a postcard from Will.

Eagle-eyed fans may have been able to make out the words.

The postcard read: “Haven’t heard from you for a while. Everything OK?” 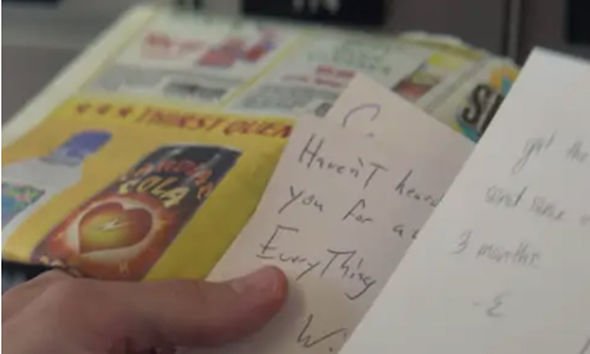 This indicates that although Will still has Joe’s current P.O. Box address, Joe is no longer keeping in touch with Will.

However, surely Will is keeping in touch to check Will isn’t going to kill anyone else?

If Joe continues the silence, Will could come looking for him in LA, which is bound to stir up trouble.

Moreover, it could be for the same reason.

After the revelation Love killed Delilah was out, it became apparent that Love was quite vague on the details of her late husband’s death.

Did she kill him too?

Explaining it to Joe earlier on in the season, she said: “He got sick and they tried to figure it out, but they did not.”

Looking back it’s obvious she is avoiding Joe’s gaze and gives very little detail when explaining what was actually wrong with her dead husband.

A series of flashbacks see the couple arguing, with him firmly telling Love they cannot afford children.

After killing her au pair, Love admitted a family “can never heal” from that, hence her mission to make a new one and perhaps her obsession with having children.

When she found Delilah could in Joe’s cage this must have put this idea under threat.