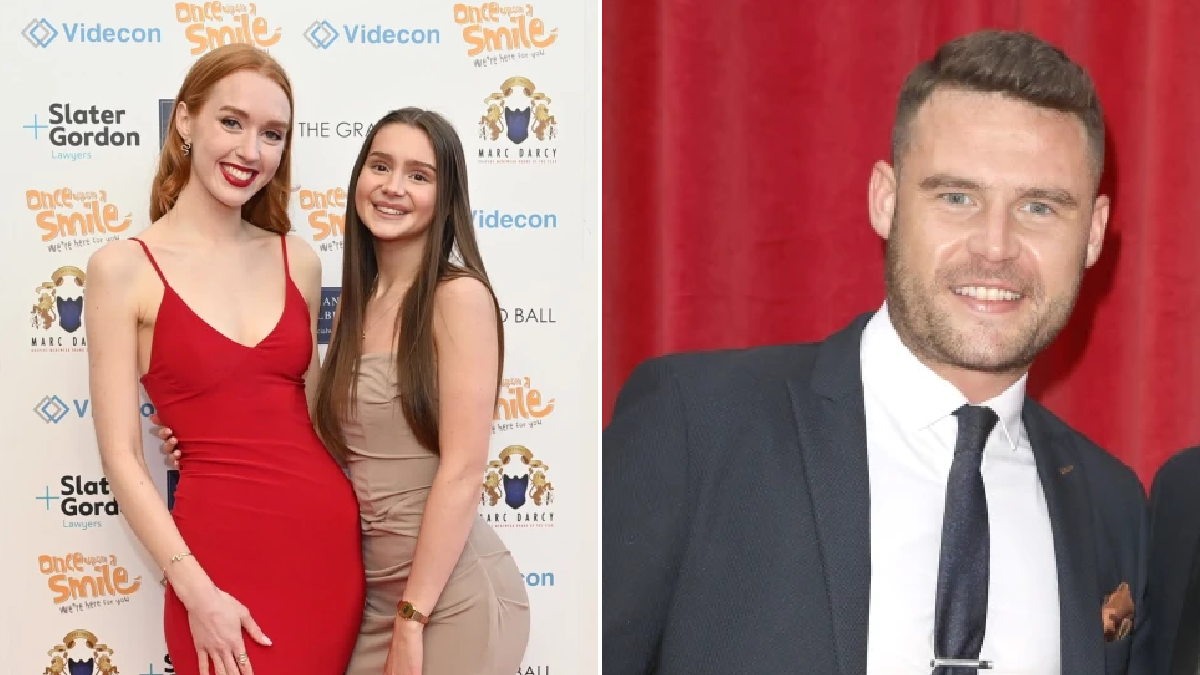 Emmerdale stars were all smiles as they attended the Once Upon A Smile grand ball.

The annual event brings together some of TV’s most-known stars in order to raise funds for children’s bereavement charity Once Upon a Smile, which was founded by Danny Miller and Coronation Street and Hollyoaks star Daniel Jillings.

Emmerdale cast members including Chloe Harris star Jessie Elland and Jack Downham, who portrays Noah Dingle, were in attendance at the event.

Katie Hill, who plays Sarah Sugden, joined them on the red carpet, and they all posed for a series of photographs.

The trio were involved a major storyline last year, after Sarah tracked down Chloe online, having realised that it was her sister’s heart she received several years ago.

Chloe and Noah briefly had a relationship, but Noah’s disturbing behaviour ultimately led to things coming to an end.

Mackenzie Boyd star Lawrence Robb and co-star Bradley Johnson, who is known for his work as Vinny Dingle on the ITV soap, were also pictured, as was Victoria Barton actress Isabel Hodgins.

The 31-year-old, who was crowned winner of the latest series of I’m A Celebrity, left Emmerdale last year.

‘Danny has achieved so much during his time at Emmerdale playing the role of Aaron,’ a spokesperson for the show said at the time. ‘He has had to tackle some of the hardest hitting storylines and has made a lasting impact on the show.

‘Aaron is a character our viewers took into their hearts and have followed his rollercoaster journey for years.

‘Danny will be hugely missed and we wish him all the best going forwards.’