The influencer, 25, made the comments in a bare-faced 1-minute 54-second video posted to YouTube on Thursday night titled "this needs to be addressed." 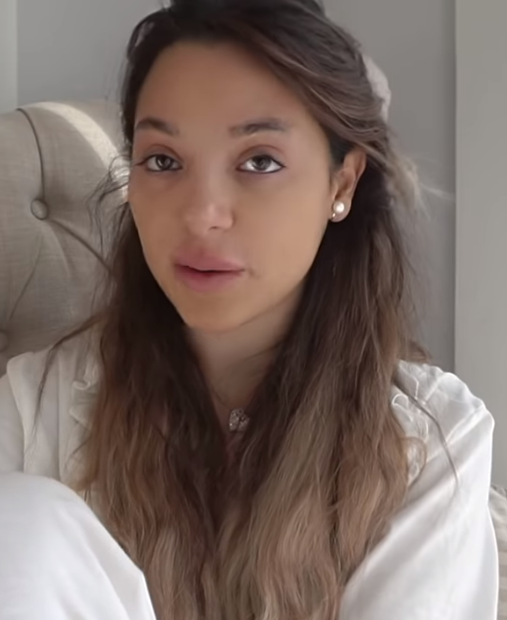 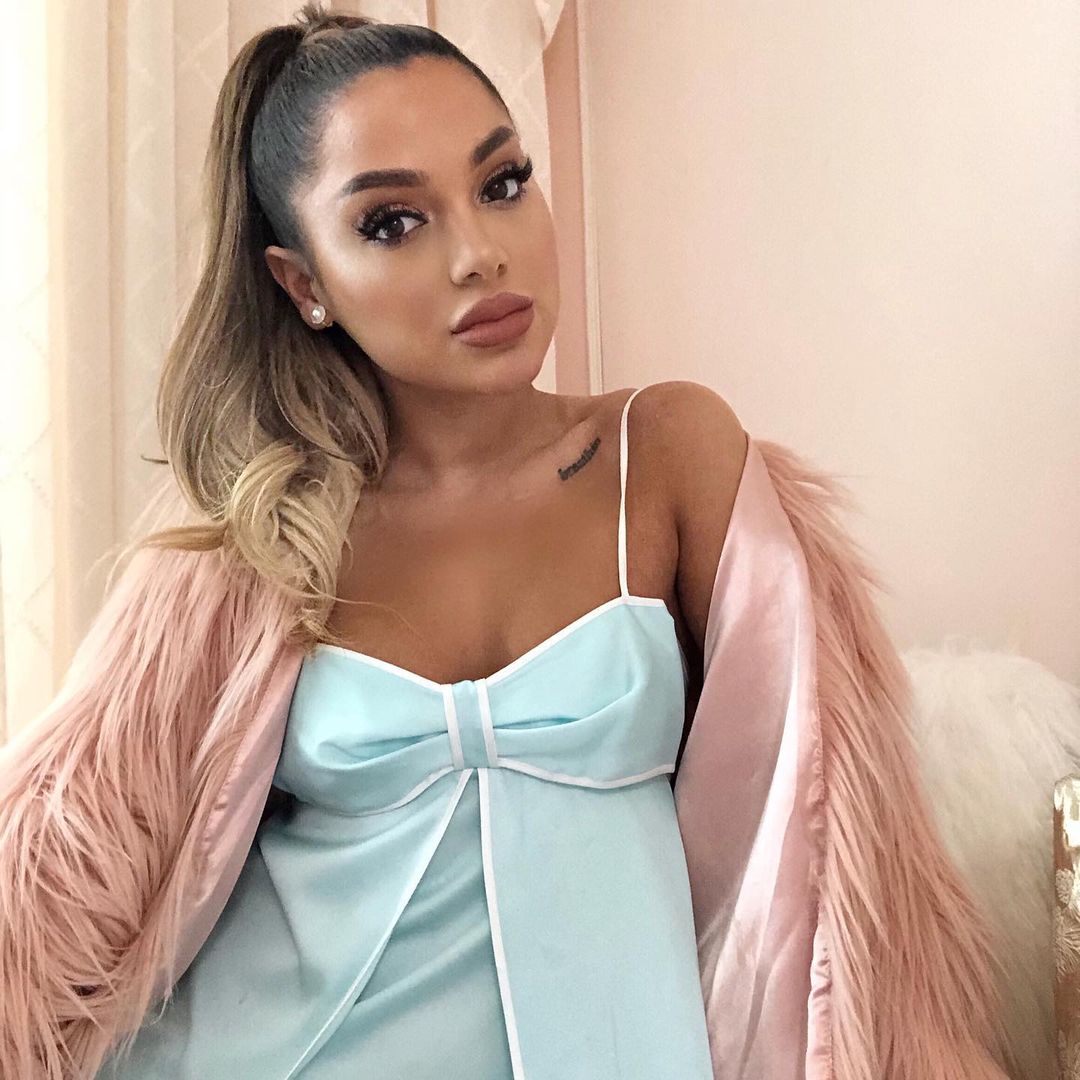 DeMartino prefaced her apology by giving viewers a "trigger warning."

"Recently my lack of judgment and poor decisions have led to a very, very serious issue that needs to be addressed," she said. "I owe it to you guys."

DeMartino goes on to explain the contents of the video, adding that it brought "laughter and joy" to her family.

However, she admitted that despite sharing it with "what I thought was a funny caption, it's not funny." 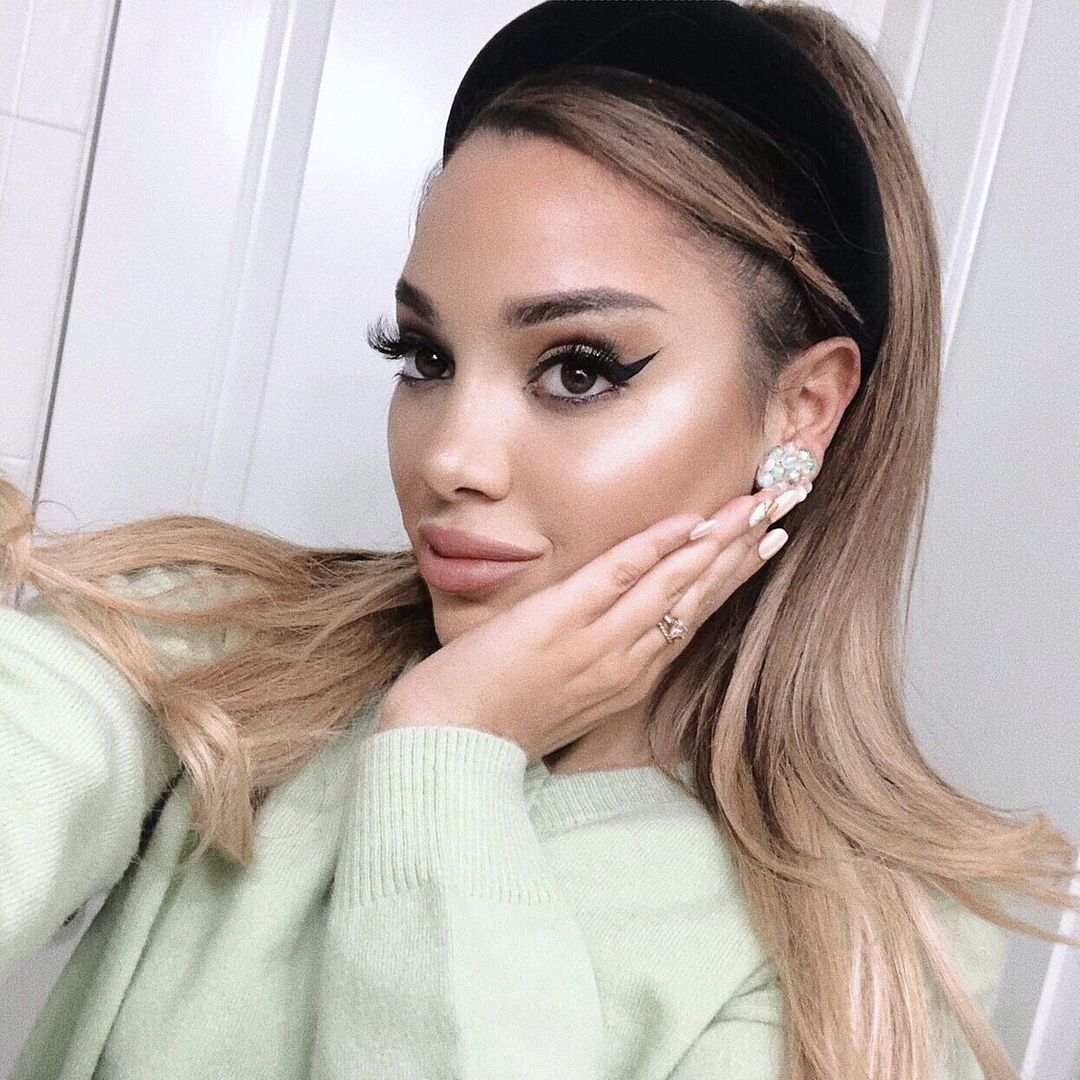 She went on to insist that she "never in a million years" thought the video – that she described as "innocent" – could be looked at in "such an ugly way."

"I’ve realized that I’m so disattached with reality that it didn’t even cross my mind that this could be viewed like this," she said, labeling this as "where the problem lies."

The emotional influencer called then apologized to her friends, fans, family and "anyone that I've hurt."

"If you know me, you would know I would never condone anything like this," she added. 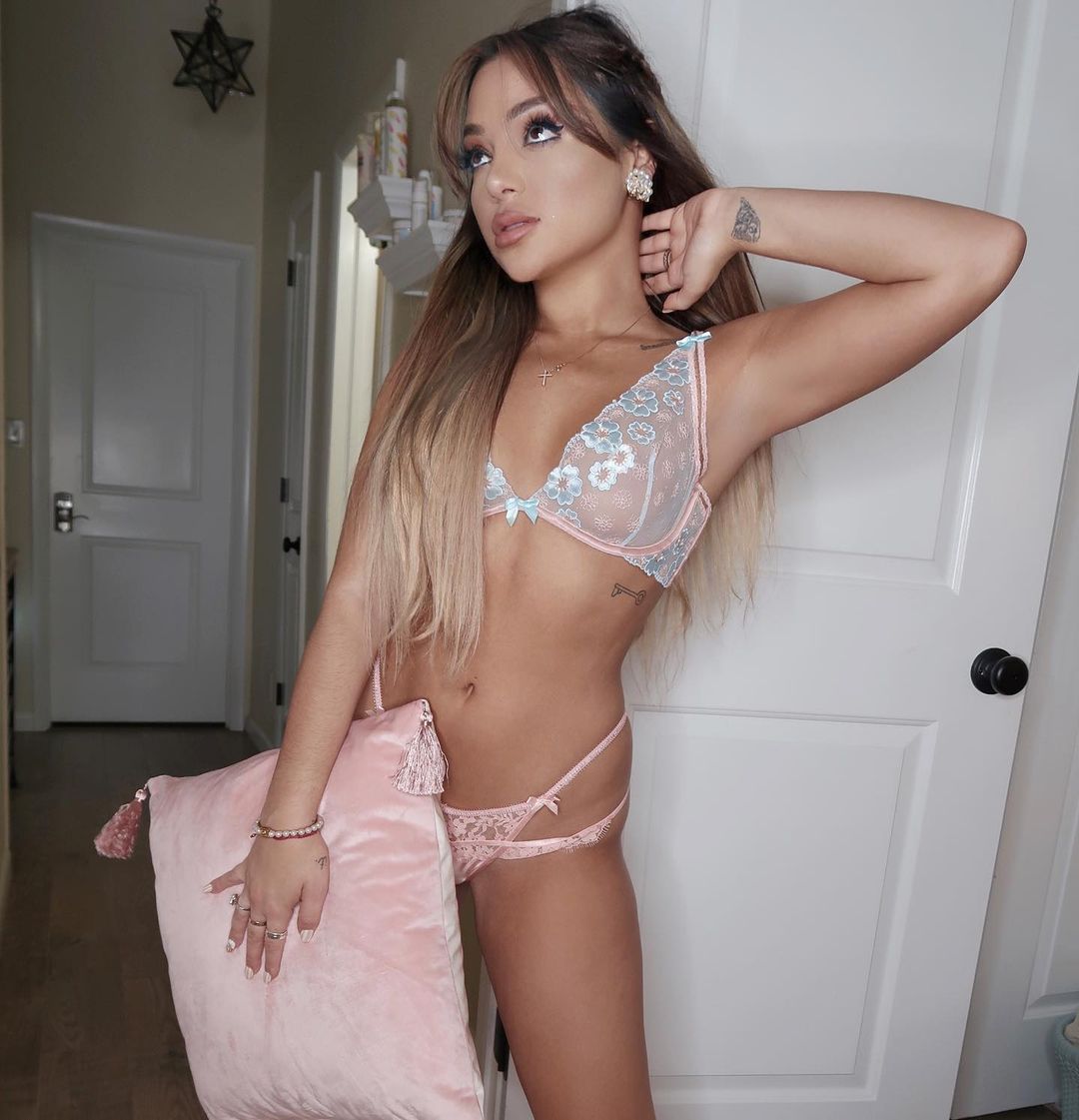 She went on to label her actions as "stupid" and "thoughtless."

DeMartino then begins to cry, explaining that she would "never do anything to exploit or harm a child" before apologizing several times.

Concluding the video, she tells her subscribers that she is going to "step back into reality now" to "reflect" and "grow and learn."

She promised fans that she would "do better" before her parting words of "this was really wrong." 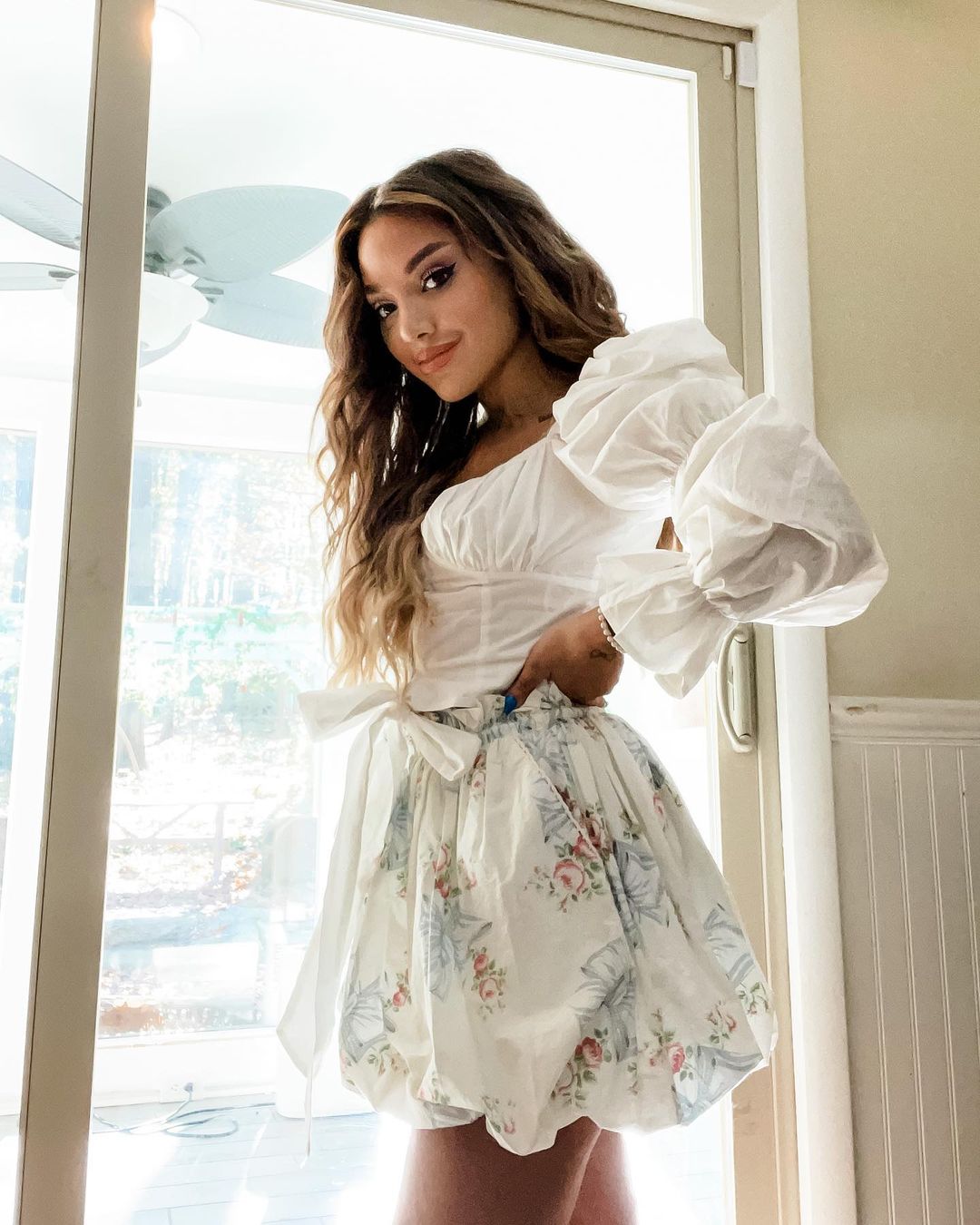 The comments section was flooded with viewers saying she is "fake sorry" and wishing that her channel "gets deleted."

Some watchers even called for DeMartino to be arrested, giving her video ideas such as "Prison Vlog" "Decorating My Cell" "Inmate Prank on Tyrone" "OMG Fight Breakout Vlog (Federal Prison Ver.)"

Her OnlyFans account was deactivated after she uploaded the 35-second clip for a fee on Tuesday. 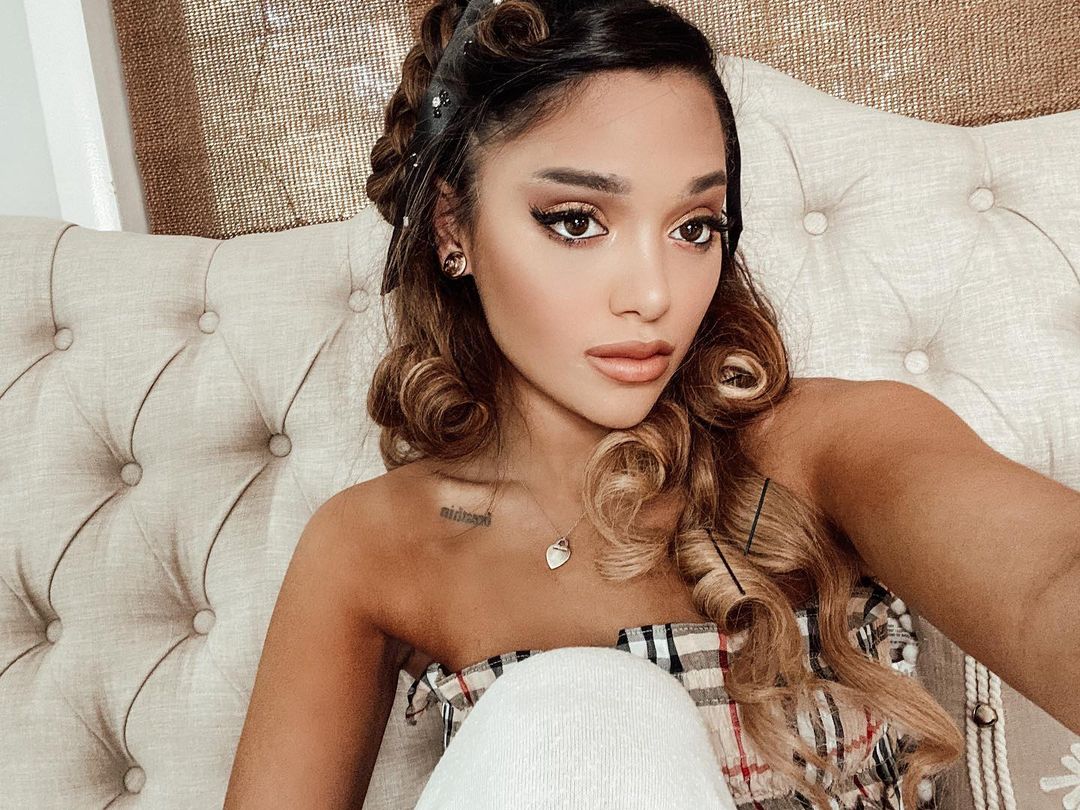 DeMartino's subscribers were sent a video they were asked to pay $3 to unlock, which was called “won’t put my panties on," reported the Daily Beast.

In response to the criticism, DeMartino initially responded on Twitter, writing: "[A] childhood video of me on the phone sayin 'Nani says put your panties back on' and jumping up and down laughing.

"I'm sorry I didn't think that one through. period.

"[A] home-video i love to share w my friends & i use my OF as a 'finsta' page where i share stuff as i would w friends."

"[T]he video was a goofy throwback family moment that I wanted to share with my personal OnlyFans fancy babies.

"I am sorry that this wasn’t thought out completely I apologize. The video is down now I am sorry again if this came out wrong."

The Sun contacted DeMartino for comment on Wednesday morning.

A spokesperson for OnlyFans said: "I can confirm that the account in question was deactivated in violation of OnlyFans' Terms of Service."