Zed and Addison, your basic star-crossed zombie/cheerleader high school couple, are coming back for more. Disney Channel has greenlighted Zombies 3, the second sequel in the popular movie franchise, with Milo Manheim and Meg Donnelly reprising their lead roles. 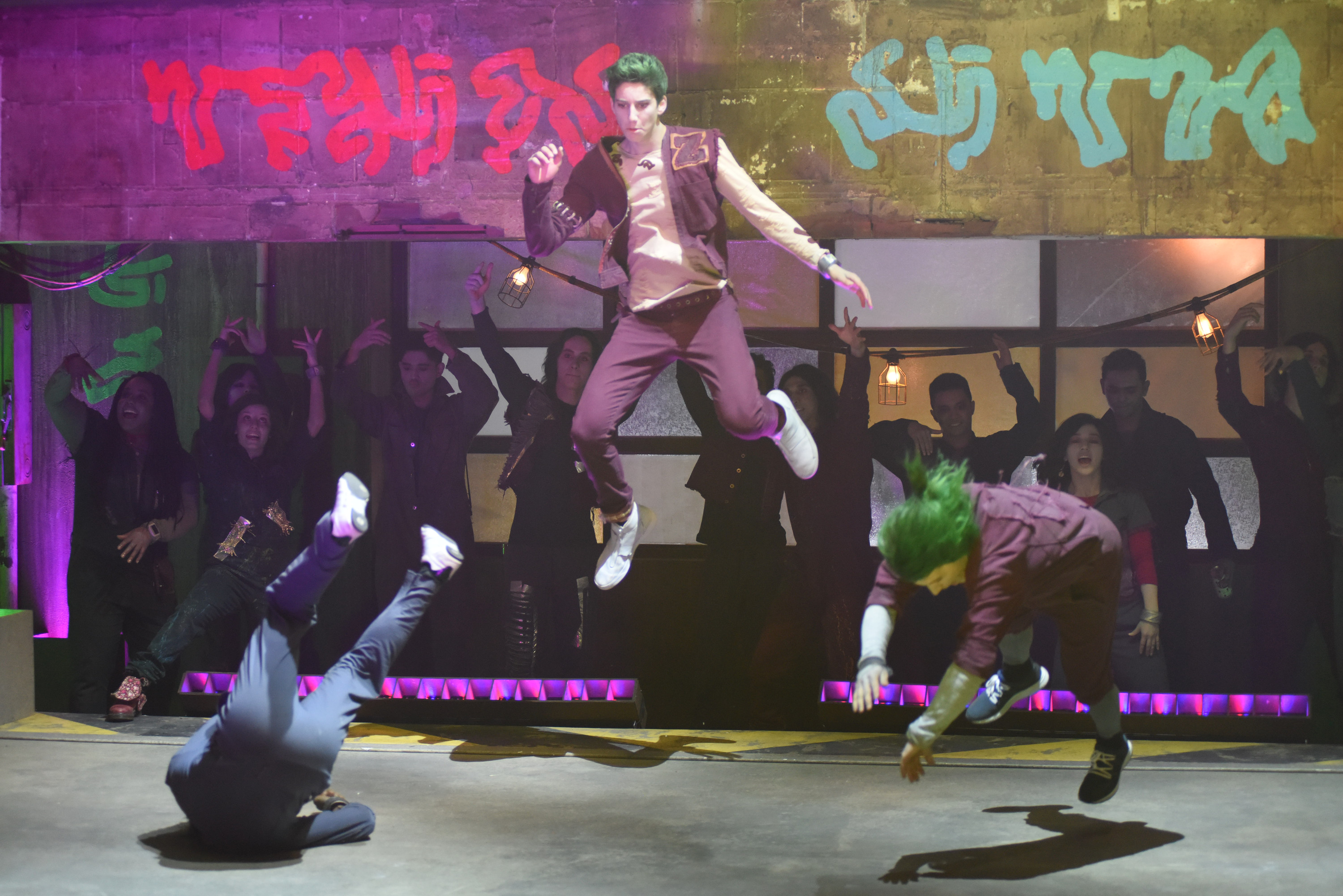 Following 2018’s Zombies and last year’s sequel, Zombies 3 will take an interstellar turn. Zed (Manheim) and Addison (Donnelly) are beginning their final year at Seabrook High in the town that’s become a safe haven for monsters and humans alike. Zed is anticipating an athletic scholarship that will make him the first Zombie to attend college, while Addison is gearing up for Seabrook’s first international cheer-off competition. Then suddenly, extraterrestrial beings appear around Seabrook, provoking something other than friendly competition.

Zombies and Zombies 2 ranked as the No. 1 telecast among kids 6-11 and tweens 9-14 for the entire year they debuted, Dis Channel said.

“After the enormous success of Zombies 2, we wanted to raise the stakes in this third and final installment,” said Lauren Kisilevsky, VP Original Movies at Disney Branded Television. “So when the ultimate outsiders descend on Seabrook, our team of cheerleaders, zombies and werewolves must band together to face a threat of galactic proportions that may change the face of Seabrook forever.”