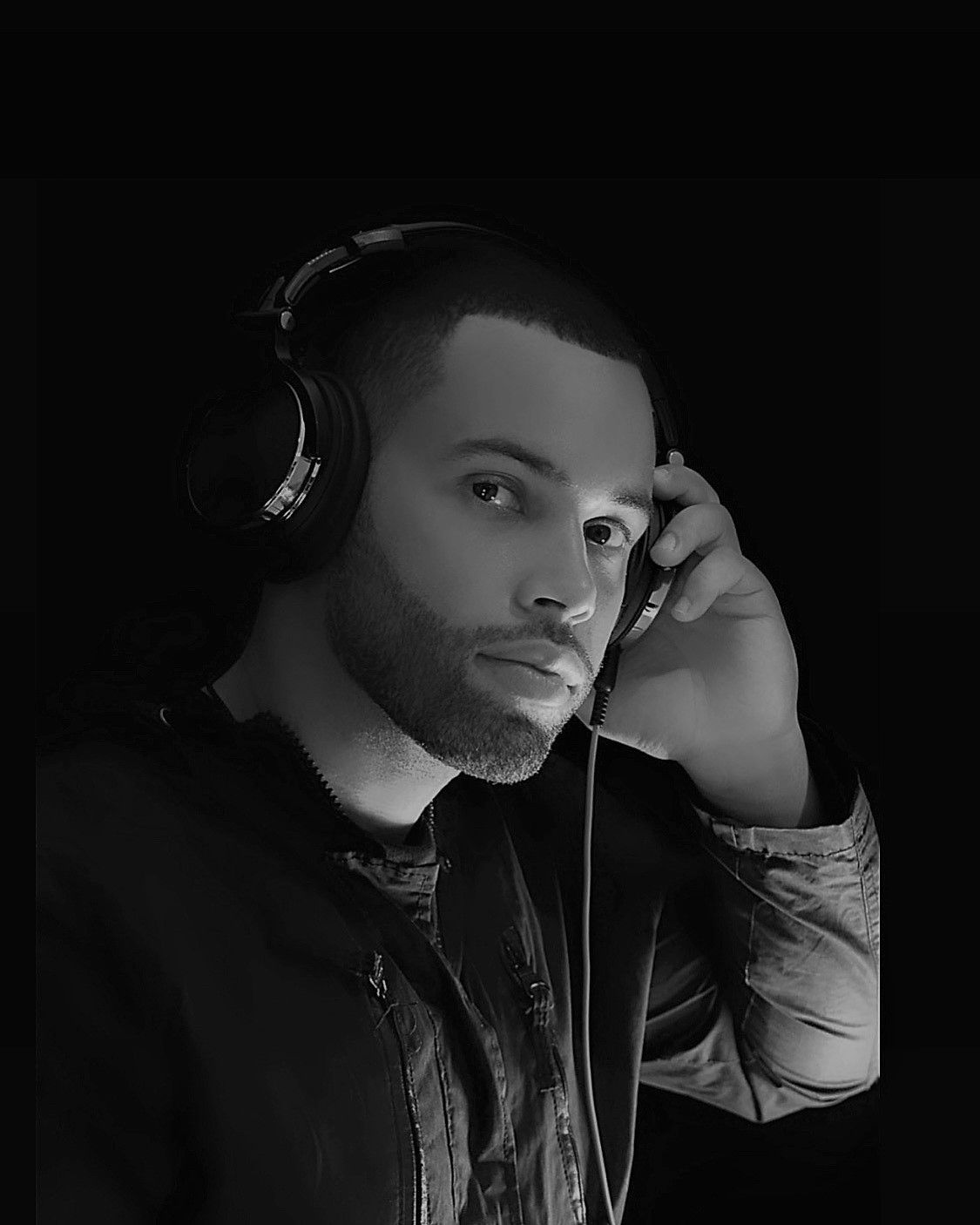 Producer and DJ Reex surpassed 4 million soundcloud games with the song With you. This week.

Reex, born in France, is a DJ and producer who started his career at age 13 in fl. He decides to start his musical career in 2020, following the slap house trend.

He released “Let me go” earlier this year, a mix of slap house and electro house, which has 250,000 listens on Soundcloud and has managed to rank No. 1 in the Top 50 Soundcloud in France.
It managed to become the 4th of the 100 best dance pop releases of the new beatport in August 2021 titled You yeah with Red Island Records.

Currently, Reex is likely to climb the charts in several countries on Soundcloud thanks to his single With you. For example in Russia, where this week it has 460,000 listenings, which will allow it to enter the top 50 of all soundcloud music in Russia next week.

With you is the name of Slap house with very beautiful voices that easily fit in your head to listen to when you go to a club or at a party with a unique bass.

He used 7 layers of bass to enhance the bass and make the bass really unique, usually other producers use 2-3 layers of bass for their slap house, this song was created to be a hit and it’s an extravaganza which shows the level of professionalism of the good DJ producer.

Producer and DJ Reex starts to go international and needs to be watched very closely, these productions are professional, he regularly publishes new productions every 1-2 months, we advise you to go listen to his magnificent piece With you and other of his works and add them to your playlist.

Reex released his song Dance Dance on September 23 via Russian label Kiwistage. This is a snippet of club slap house that could explode and is currently only available on Spotify, beatport.